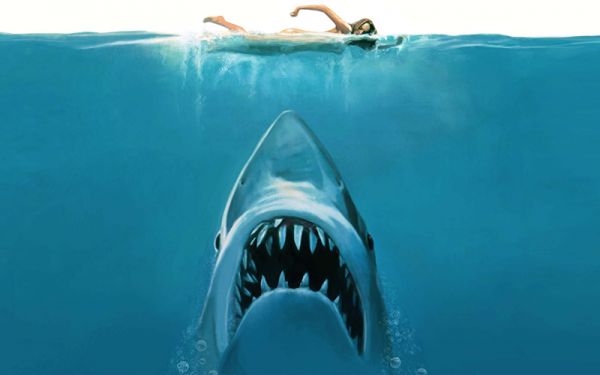 Famed director Steven Spielberg is apologizing to sharks for their fearful portrayal in the movie Jaws and fomenting a hunting “feeding frenzy” of the animals.

Speaking to the BBC’s "Desert Island Discs" program, Spielberg reflected on his decades-long filmmaking career—including smash hits such as Jaws. Ironically, the director credited an oft-malfunctioning mechanic shark for amping up the suspension by keeping the antagonist mainly off screen.

But the headline for shark lovers and conservation advocates is Spielberg’s contrition for creating a culture of fear and hate surrounding the animals. He now has a unique fear—not being eaten by a shark, but that sharks are actually mad at him.

“I truly, and to this day, regret the decimation of the shark population because of the book and the film,” Spielberg said in his BBC interview. “I really, truly regret that.”

You can hear the full interview, here.