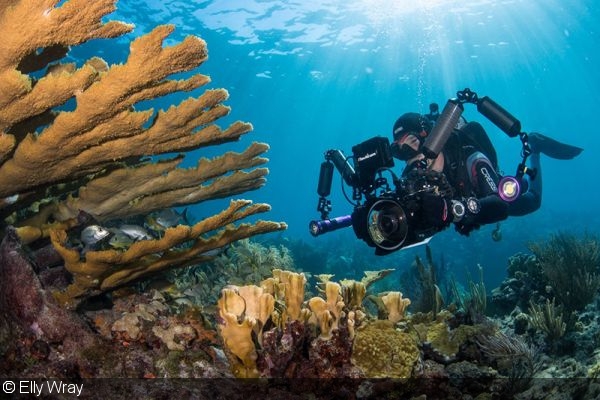 Shortly after taking top prize in the “Video” category at Our World Underwater 2015, I learned that I’d won a 12-day trip aboard the Seven Seas liveaboard in Indonesia. Being that this would be my first dive trip to Indonesia, and also my first liveaboard, I was more than excited to hear this news—in fact “excited” would have been putting it very lightly!

Like any good underwater videographer, I quickly began the process of thinking about what kind of short film I could create from this new dive adventure. It’s been my experience that underwater filmmaking can be difficult on many levels. There’s everything from the pre-production planning to the actual filming, and then there’s the editing process, where you start to put it all together. But before you can get started with any of those things you first need an idea—you need a story.

When you start planning a theme (or one of many) in your film, start with a simple question: “What’s the message I want to convey to my audience?” Some of the most powerful underwater films are those that go a step beyond conveying a message: They actually give the viewer a personal connection to the story.

I wanted my theme for this film to be centered on a journey, almost like a trip report in many ways. But more specifically I wanted it to be based on a journey to Indonesia from the perspective of an underwater videographer. I felt this would make for a simple story, but yet an engaging one that just about any adventure travel enthusiast or diver could relate to. 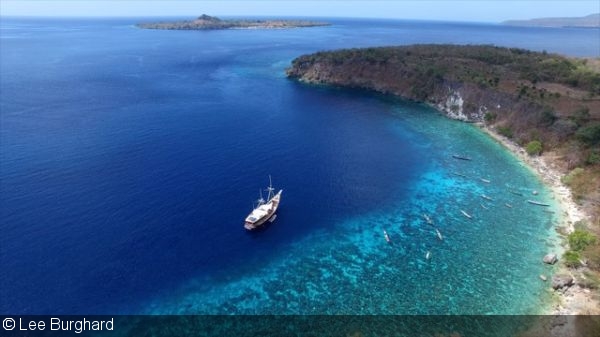 Keeping it simple but engaging is critical: Most short films average around four to six minutes in length. It’s difficult to cram in complex plots, with multiple characters, into a short time frame like this. Try to focus on delivering a simple theme and message to your audience.

All of this planning is useless if you don’t remember it when you finally get into the field. With all the logistics of travel and gear, it can be all to easy to forget the subtleties of your planning. Easy solution: Write down your ideas. I can’t tell you how many times I’ve had a great idea for an underwater video, scene, or a specific shot that I later forgot until I started writing things down. Keep a simple notebook, word document, or note app in your smartphone where you can jot down ideas as they come to you.

Adding Characters to Your Short Film

"It’s critical that you work to establish a personal connection between your audience and your characters."

Human characters are useful because they give your audience someone or something they can relate too. My character for this short film was going to be an underwater videographer. In this case the videographers would be my younger brother Phil and me traveling to Indonesia to make this video of our experience.

Your main character can be someone in the dive industry, marine conservation field, another underwater photographer/videographer, or someone in your local dive community that you find inspiring and has a good story to tell. Remember it doesn’t have always have to be a person either; it can be about a particular marine species or habitat. 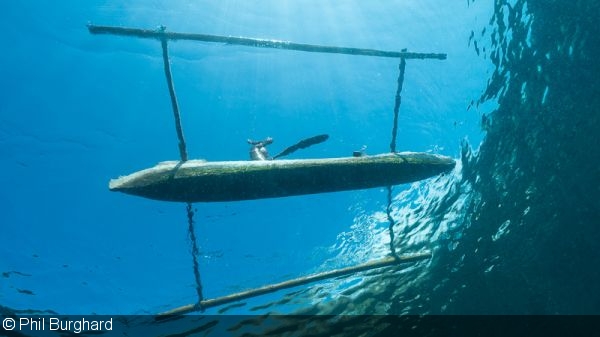 Local fisherman off the coast of East Pantar at the “Clown Valley” dive site, known for its thousands of anemones

Now that you’ve started to develop a theme and identified your characters, you’ll want to start researching the area that you’ll be filming and diving. I knew I would be visiting Bali for several days, and then hopping on a liveaboard to explore the areas of Flores, Alor, Pantar, and several other small islands.

I did some research on the areas to find out what kind of marine environment I could expect to see and also scouted out some interesting topside locations for filming. This is an important step to me because it helps provide ideas for creating a storyboard and shot list later.

Research the diving environment and what kind of species and marine habitats there are. Is there a season for manta rays or humpback whales for example? Don’t forget about topside environments like villages, local culture, exotic beaches, volcanoes, or anything else that may useful for the story you developed.

It’s always a good idea to shoot an email to the dive operator or liveaboard and ask them for information on the different seasons and what you might expect to see during those times. These people typically live and dive in that area all year so they make excellent sources of information. 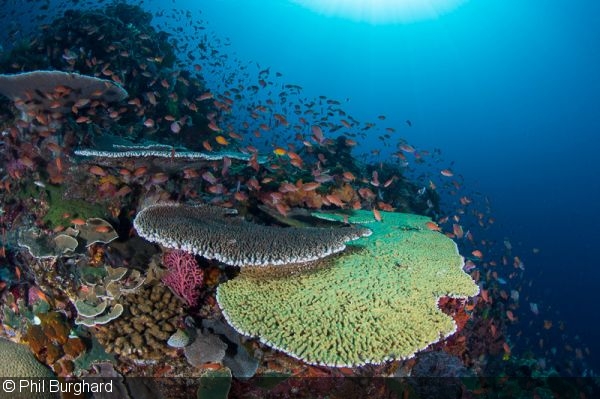 Hard coral off Komba, home to an actively erupting volcano

The next logical step is to start working on a storyboard for your film. This doesn’t have to be cinema-level storyboarding with hundreds of frame thumbnails taped to your bedroom wall. It can be as simple as typing out your ideas on specific scenes that you’ll need to tell your story, and how you can organize those scenes in a timeline that makes sense to your audience.

The focus of my storyboard was to showcase the experience of my journey diving and filming in Indonesia. I wanted to include scenes that would convey everything from packing the equipment, traveling and arriving at the destination, to the topside environment and, of course, the diving. 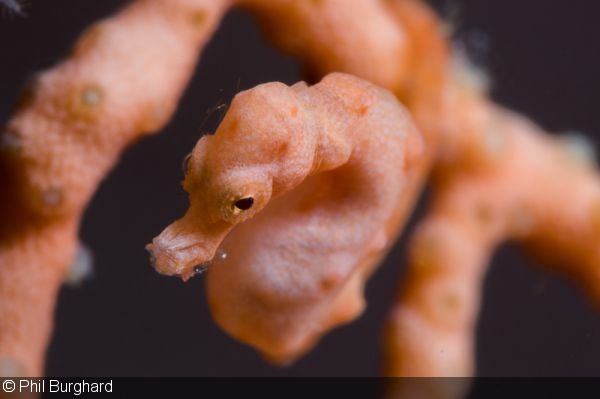 By far one of the smallest pygmies we have ever seen; photographed near Lembata

Here are some reasons why I’ve found this process so useful and a few things to consider while you’re creating your storyboard: 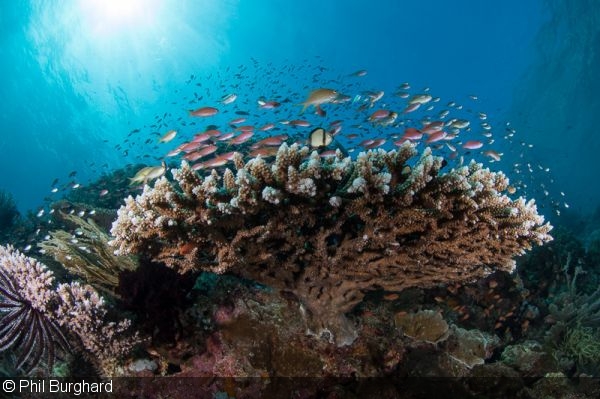 The last step in the pre-production process is figuring out what equipment I’ll need to shoot these scenes. I’ll refer back to my storyboard and shot list and begin making a list of any specific lenses, video lights, underwater snoots, tripods, aerial drones, and other gear I’ll need to get the job done.

Here’s a sample of the gear it takes to produce a professional short film:

Putting It All Together

With my theme developed, my pre-production planning complete, and all of my gear packed, I was ready to dive and start filming. So you may be wondering how did all the shooting go? How was the liveaboard, the exotic beaches, local villages, and volcanoes? How was diving in remote areas with giant coral walls, muck sites, and everything in between?

Well, I could just tell you all about it. But one of the things I love about shooting video is that you can tell a story visually. Have a look at the underwater film my brother Phil and I shot, and you can see for yourself what an amazing trip we had.

About the Author: Lee Burghard is an award-winning underwater filmmaker, co-owner of Wild Shutter Imaging with his brother Phil Burghard, and an equipment specialist for Reef Photo & Video. Interested in seeing more of their work? Check out their Vimeo, Facebook and Instagram pages.