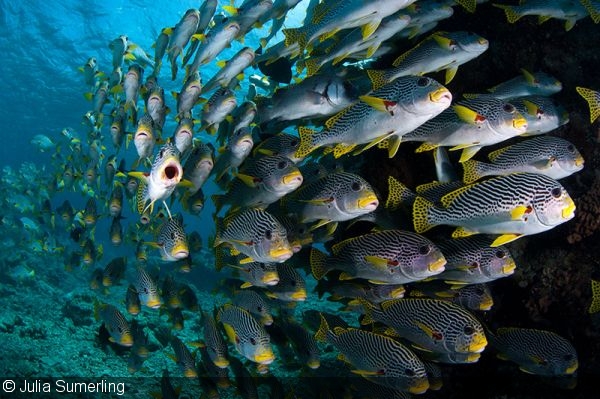 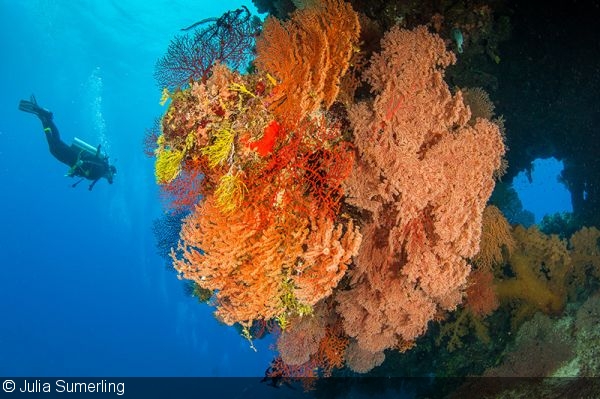 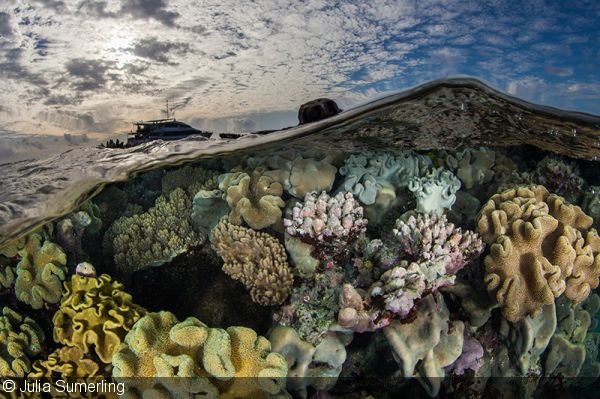 The constant presence of apex predators makes this a wild and exciting dive. The wreck is also a huge cleaning station for the megafauna in the area, and is regularly visited by Queensland groupers, marbled rays, eagle rays, guitar sharks, manta rays, bull sharks, maori wrasse, sea snakes, turtles, and occasionally even whale sharks and humpbacks. On a single dive, schools of barracuda, sweetlips, batfish, trevally, queenfish, cobia, cardinalfish and snappers can be seen. The hardest thing for the photographer is choosing where to point the camera. It’s very easy to forget that this shipwreck is the site of one of Australia’s worst maritime disasters, where all 121 lives on board were lost in March 1911. 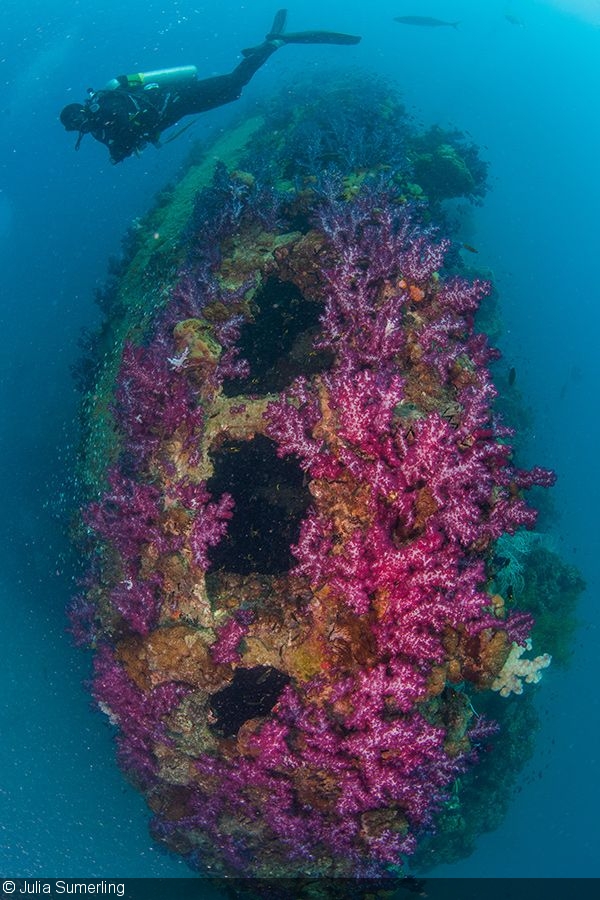 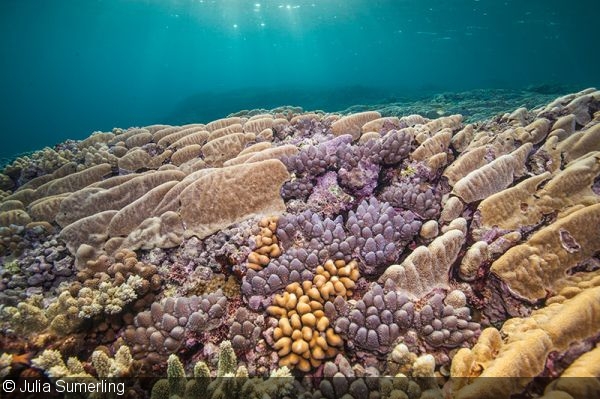 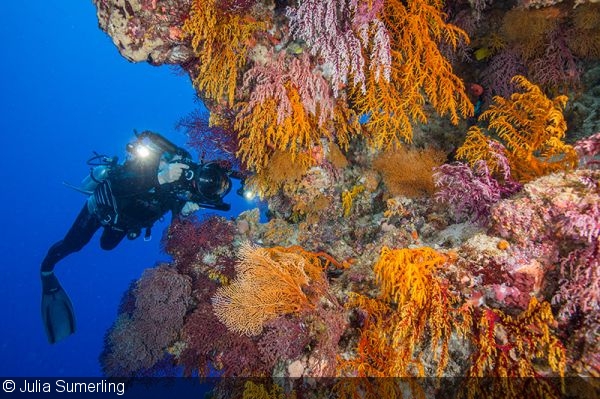 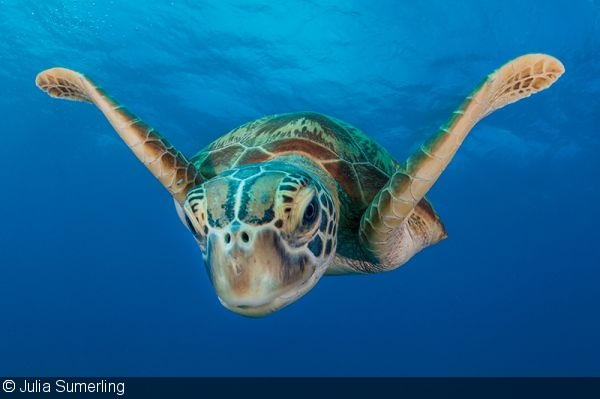 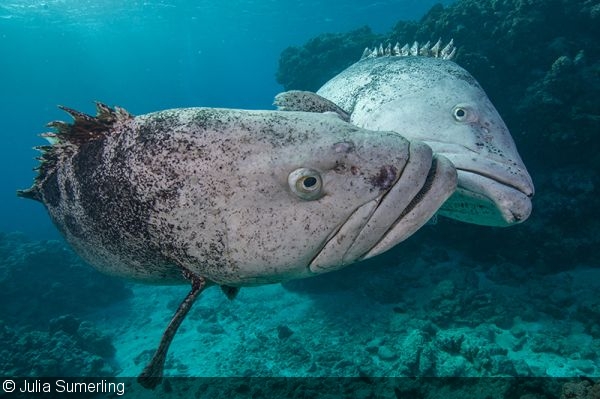 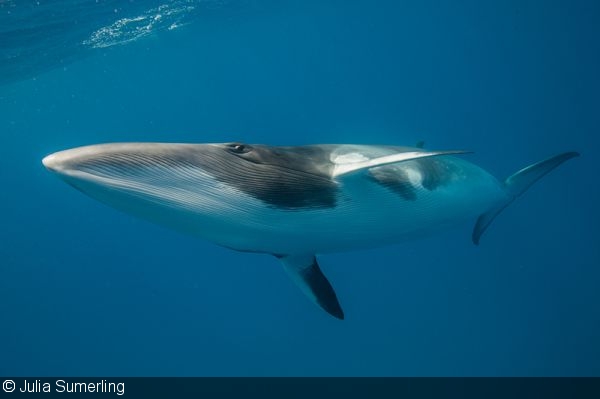 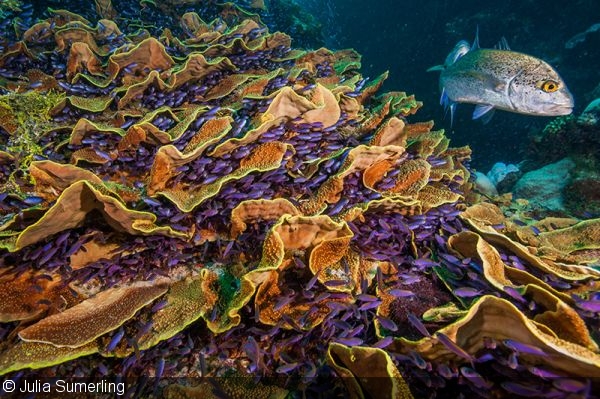 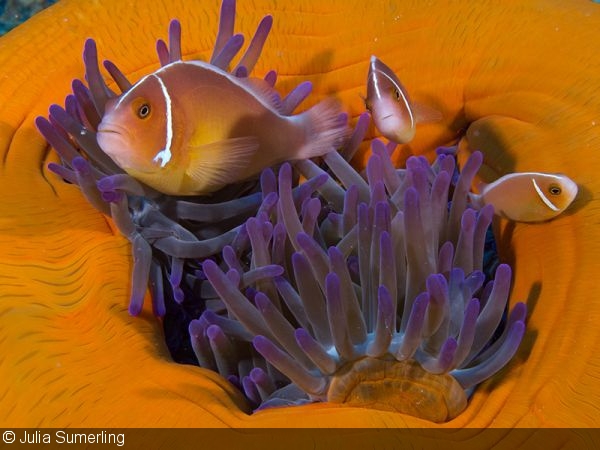 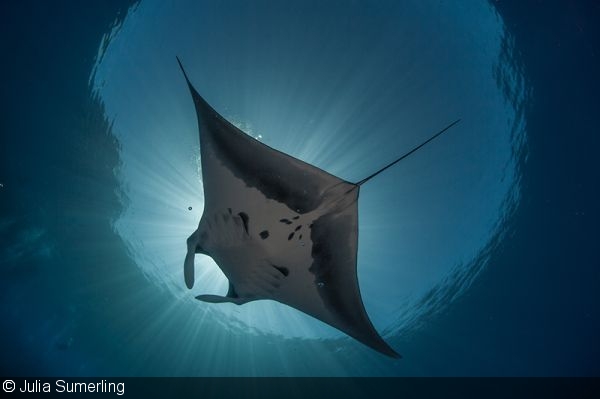 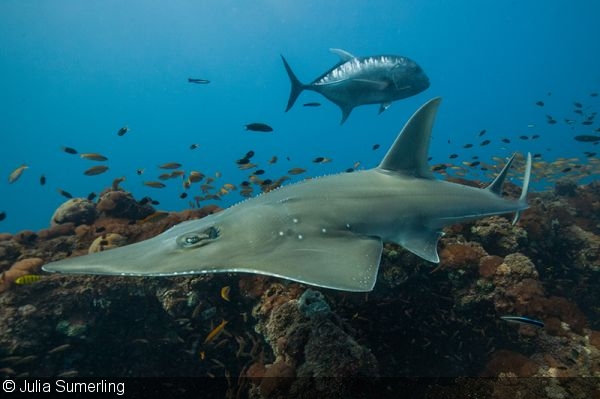 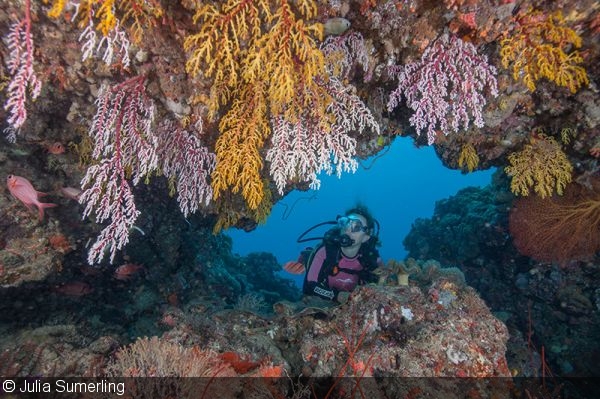 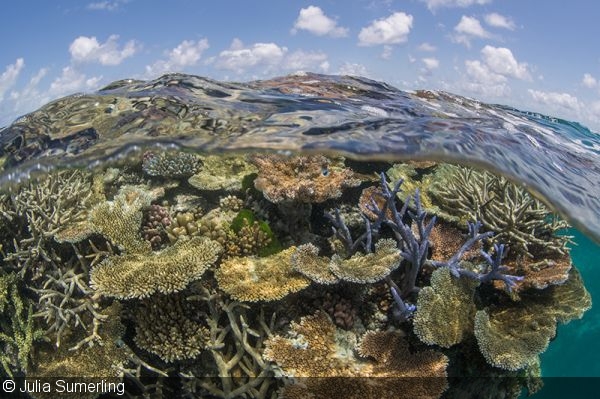 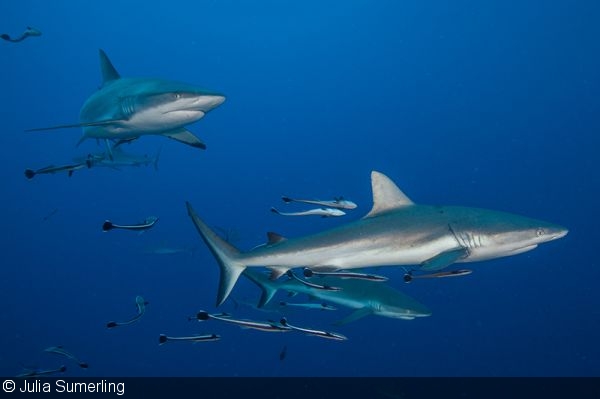 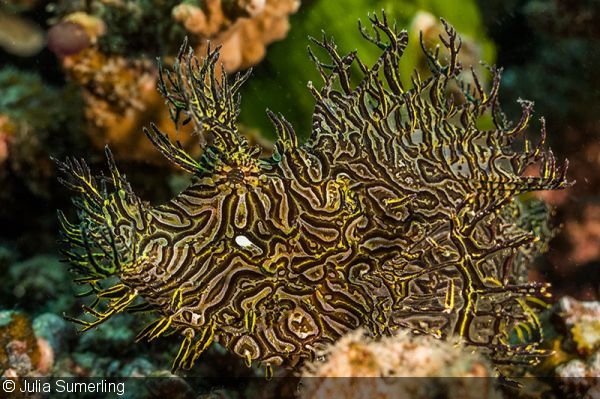 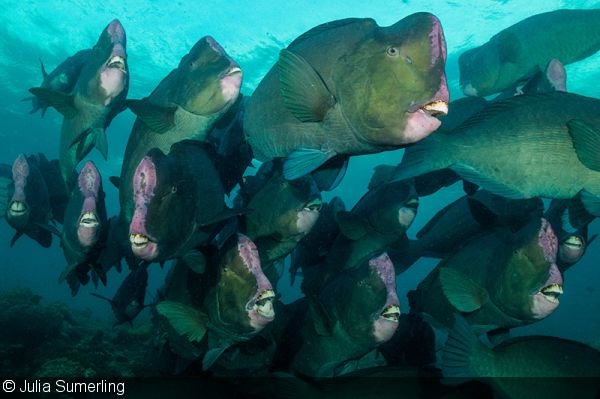 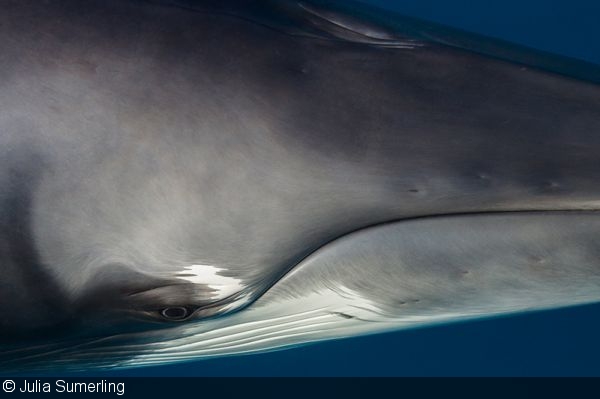 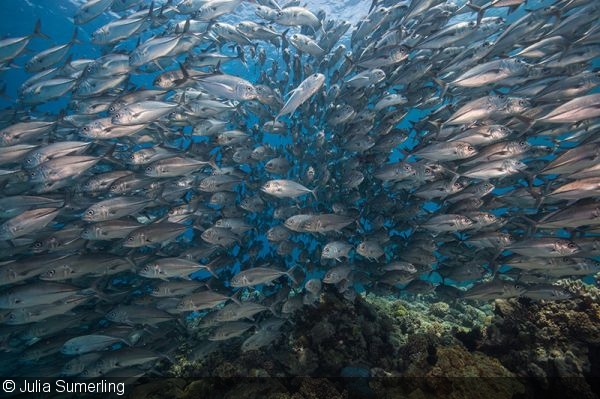 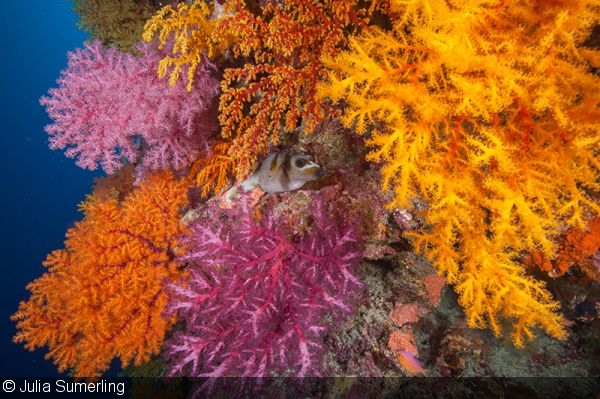