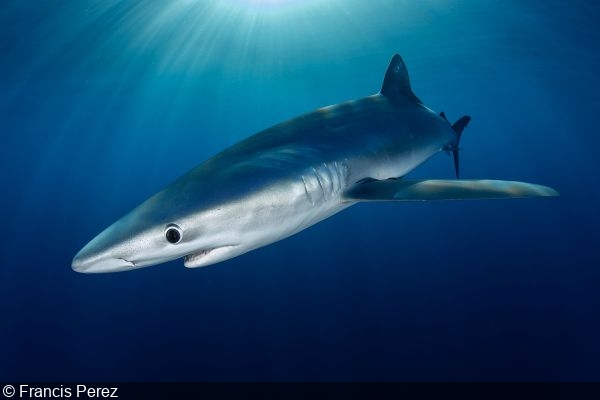 Tenerife is the largest of the Canary Islands, a Spanish archipelago off the coast of northwestern Africa that is a popular holiday destination for Europeans seeking summer sun. While it is not particularly well known in underwater photography circles, Tenerife is also an excellent scuba diving destination that has great dive sites close to the coast and a huge variety of marine life that can be seen in the pelagic zone that surrounds the island. Local photographer Francis Perez has been exploring these waters for years, and his amazing collection of images from the region is the latest to feature in our new series Destination Portfolio.

Francis is a talented shooter who has spent hundreds of hours at sea searching for elusive subjects such as blue and mako sharks, manta rays and various whale species. I had no idea until we spoke that it was possible to find this variety of life in Tenerife and that it is also home to one of the largest resident populations of pilot whales on the planet, which can be found with relative ease if you know where to look. This news alone was enough to make me want to hop on a plane to the Island and swim with these curious creatures for the first time, but this isn’t the only iconic marine mammal that can be encountered in the Canaries. Bryde's whales are also seasonal visitors, and Francis has some epic images of these giant baleen whales, including some amazing action shots of one particular individual attacking baitballs of fish at the surface.

Turtles are also common, but to show that Tenerife isn’t only a wide-angle photography destination, he also includes a few macro shots of other sought-after subjects, including the alien-like pelagic nudibranch, the blue sea dragon, and the short-nosed seahorse, which can be found on the reefs closer to shore. I’m sure you will agree after seeing Francis’s work that Tenerife has plenty to offer the traveling underwater photographer, and I expect to see many others visiting this part of the Atlantic Ocean to try and emulate his awesome portfolio in the future. 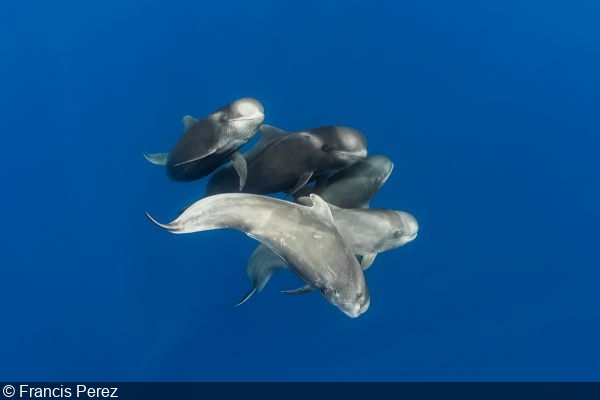 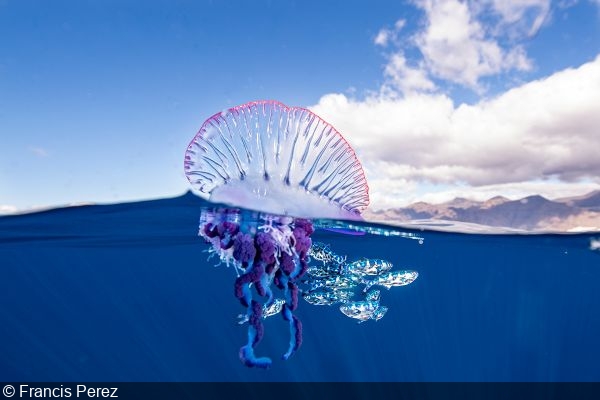 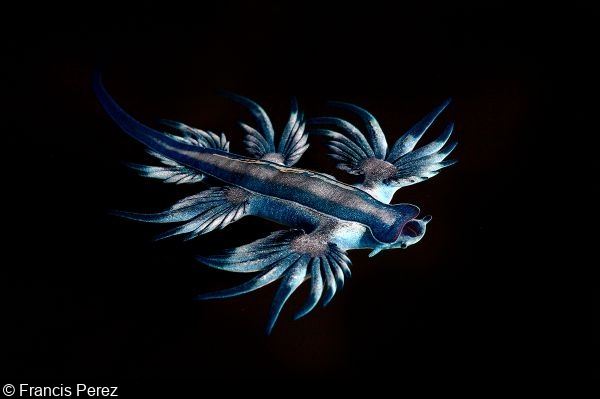 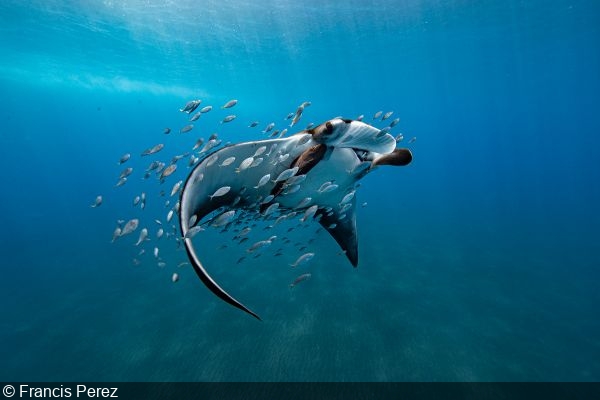 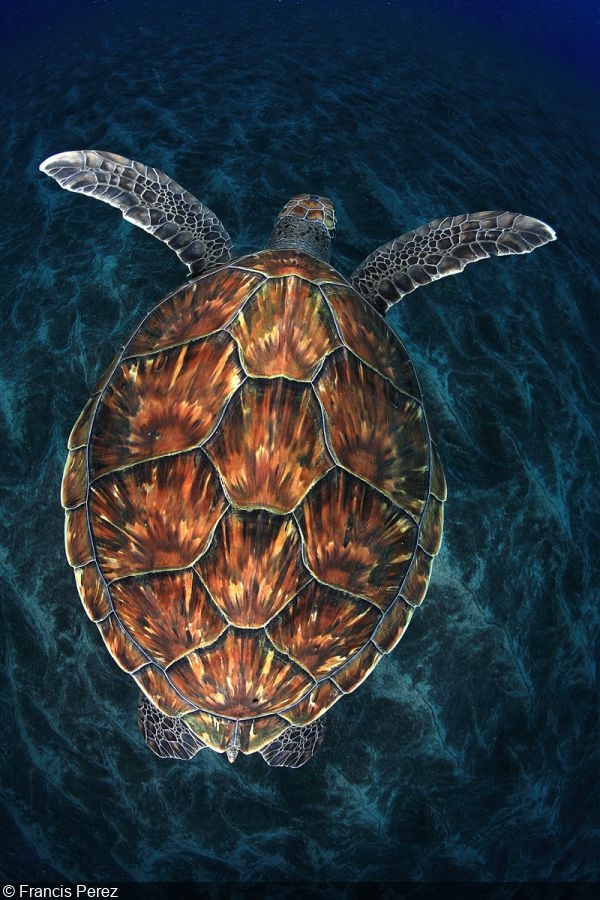 Another common subject in Tenerife, the green sea turtle 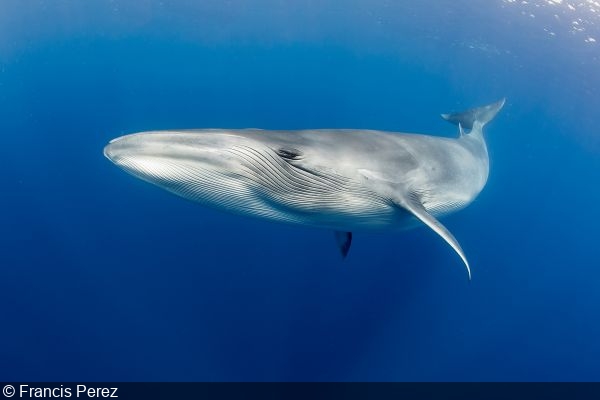 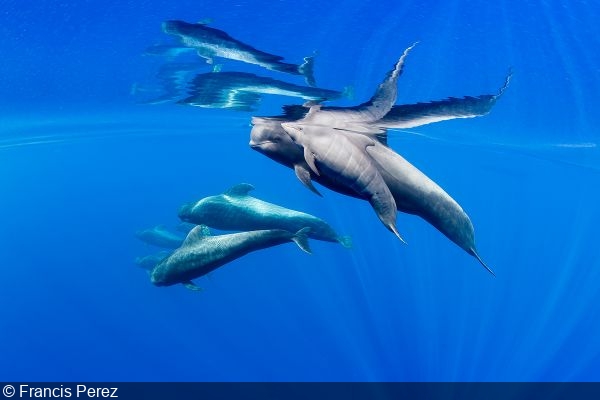 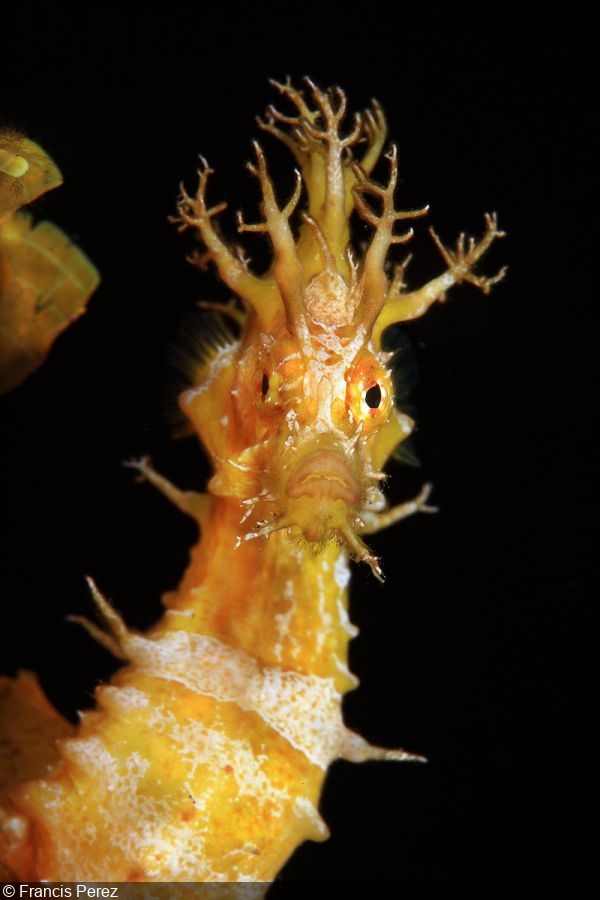 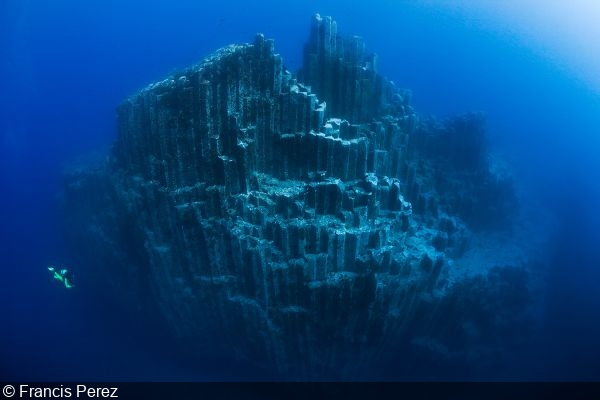 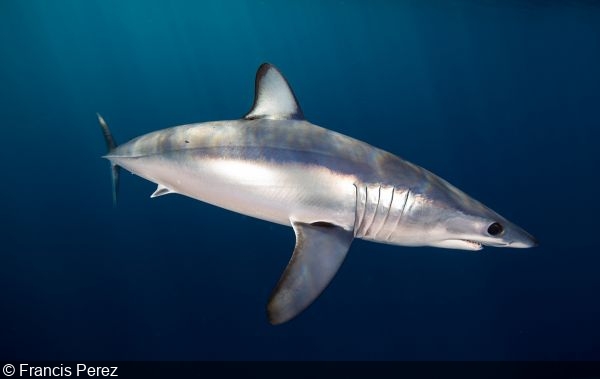 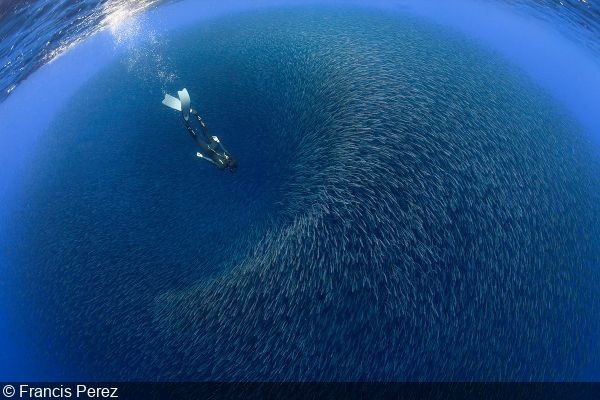 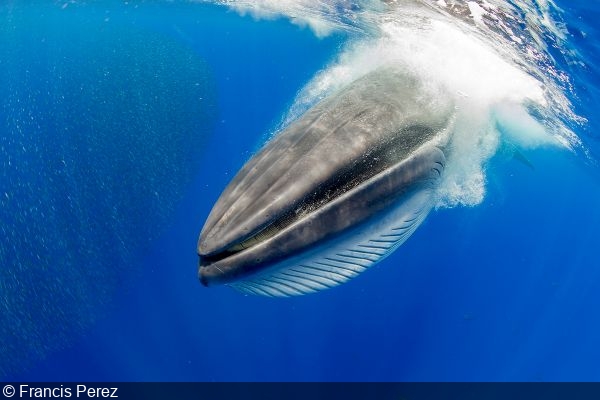 A huge Bryde’s whale lunges at fish at the surface 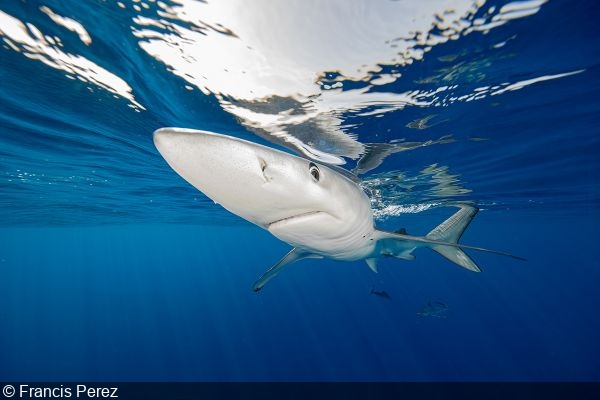