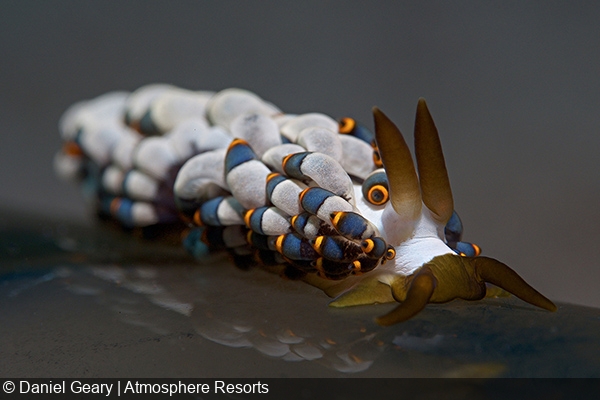 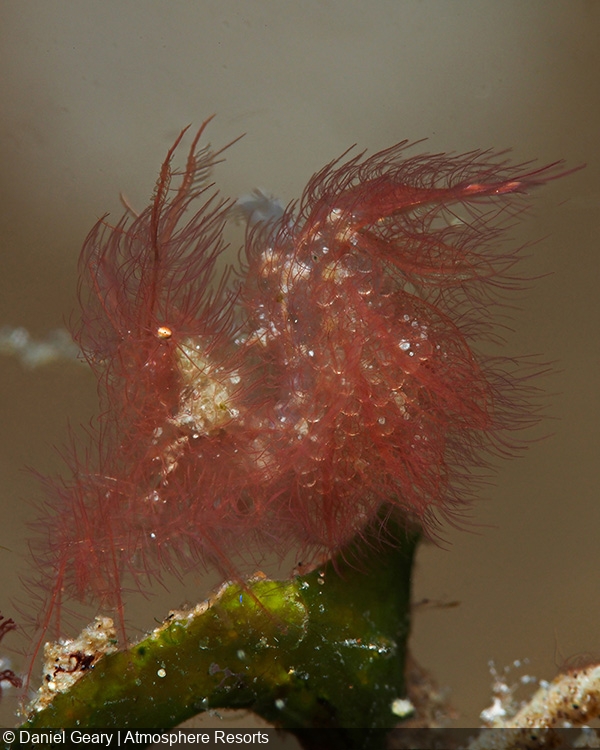 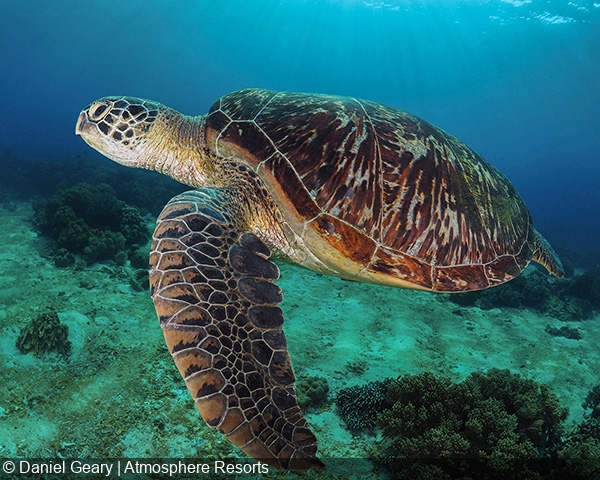 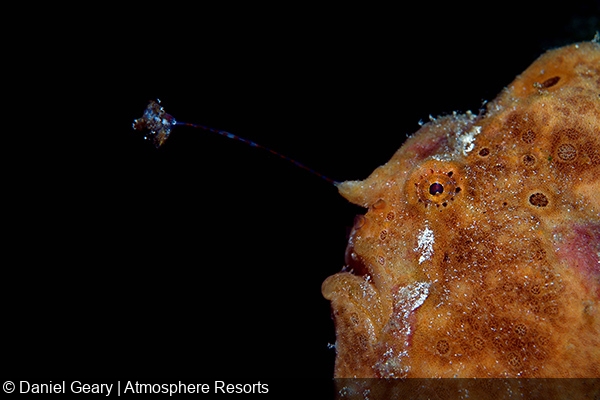 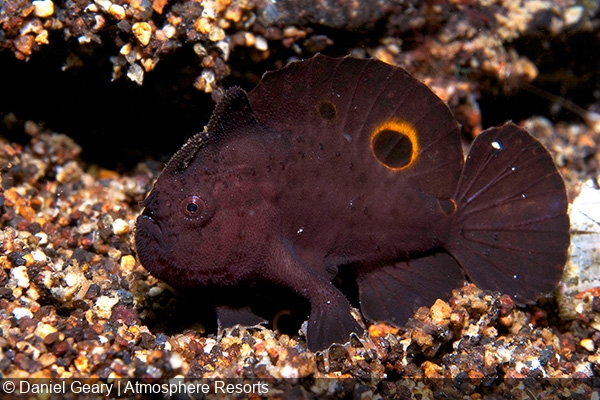 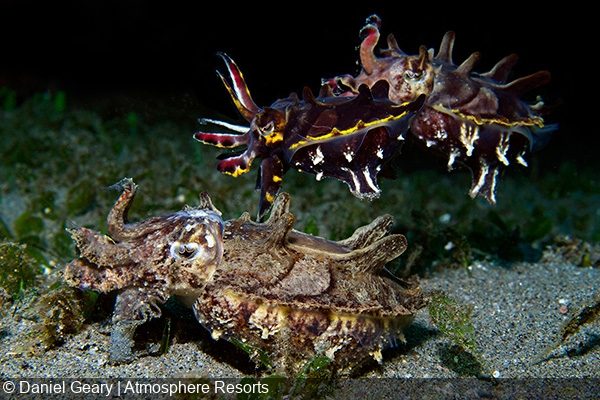 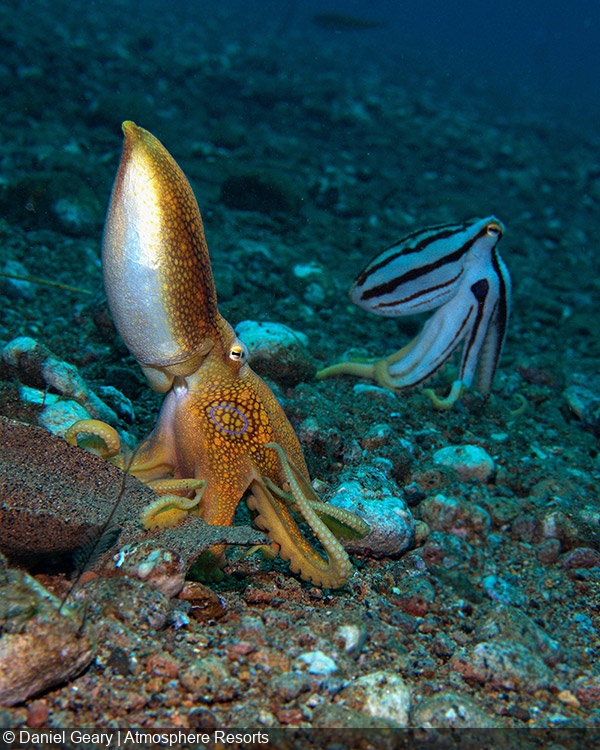 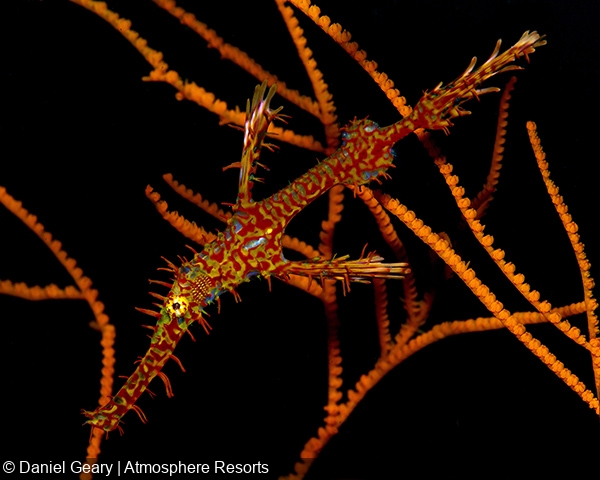 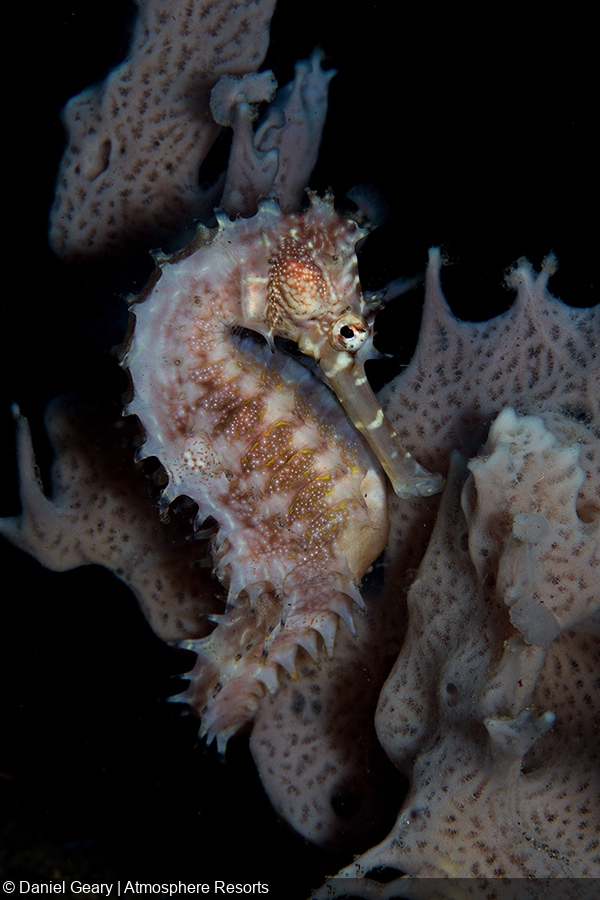 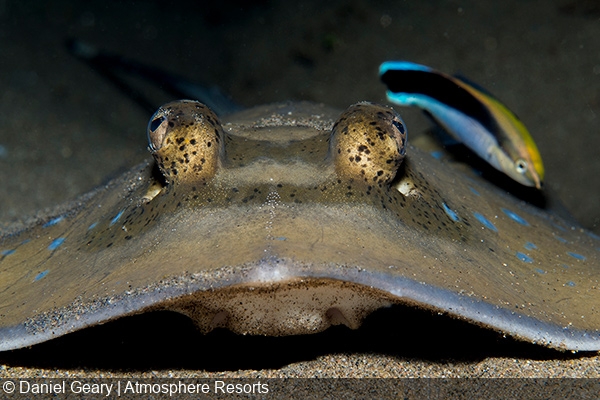 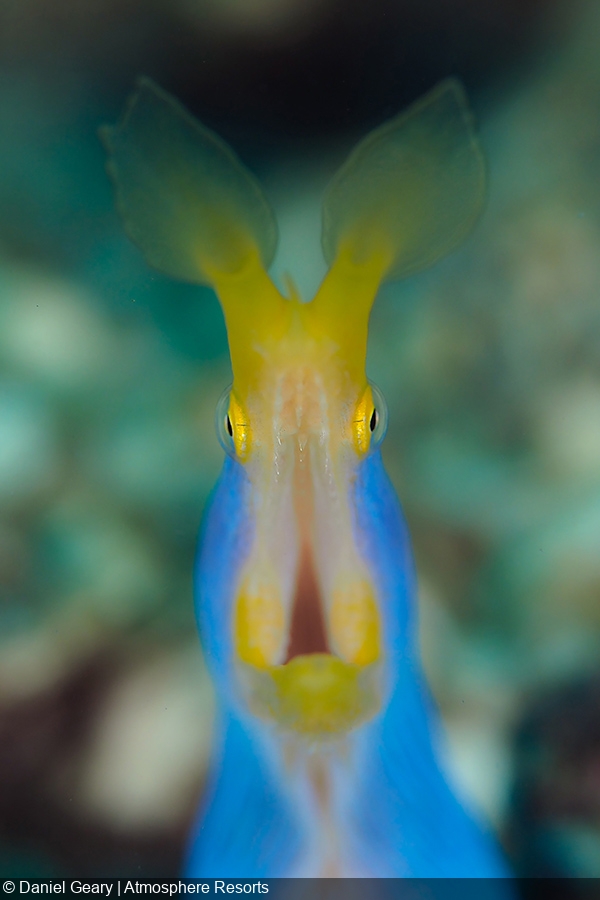 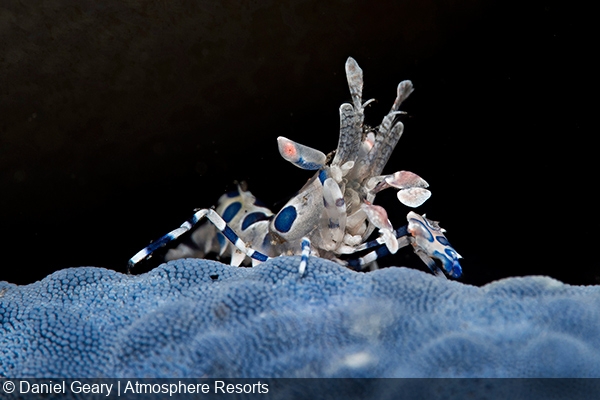 Dib Fred wrote:
What a curious world to discover !