Underwater Video with a DSLR: From Pre-production to Post-production 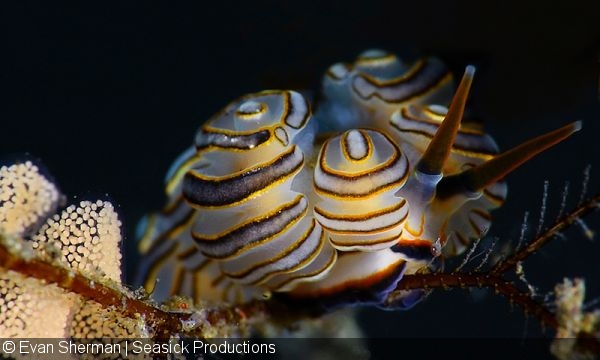 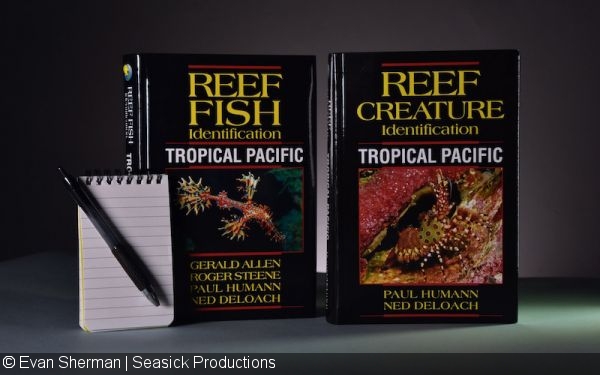 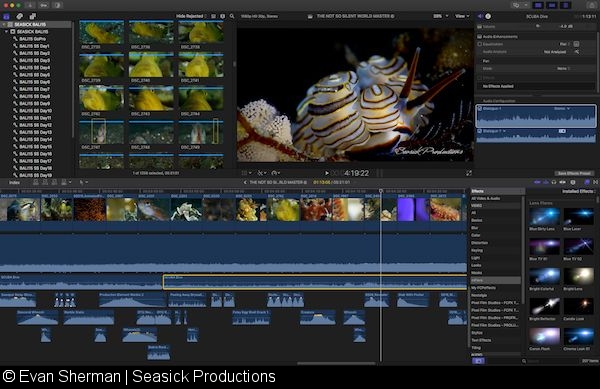