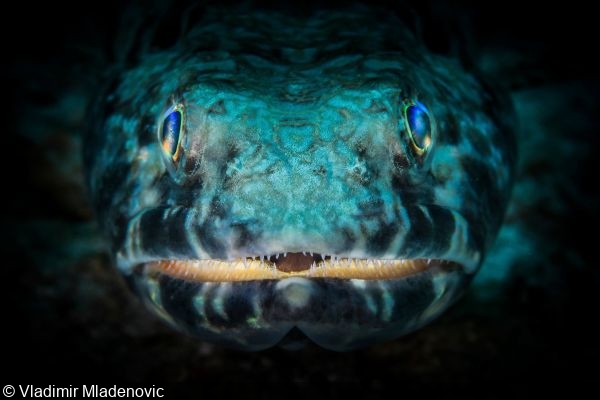 A lizardfish fluoro portrait captured at night in Bonaire

Serbian underwater photographer and videographer Vladimir Mladenovic has been diving and shooting images underwater for more than 15 years. Over time, he has become particularly well known for shooting over-unders featuring sports and other activities connected to the water, such as fishing. Indeed, his favorite technique eventually became the subject of a book, Split Session, which was published in 2016.

Vladimir’s work has also been published in a variety of magazines around the world, including National Geographic, Sport Diver, EZDIVE, Scuba Life, and Tauchen, as well as various daily newspapers across Europe. And in addition to seeing his work showcased in several photography exhibitions, Vladimir has received multiple awards in national and international photography competitions.

Stills work aside, Vladimir’s cinematography skills have also been put to good use. He has made underwater documentary films that have been awarded on the international film festival circuit, and numerous music videos, commercials, and TV shows on Discovery, Travel Channel, History, ZDF, ORF and ITC, have featured his work.

As an engineer by training, Vladimir has always taken a keen interest in the technology behind underwater photo and video, and today, he is using that knowledge and experience as part of the team behind Marelux, an emerging brand of underwater imaging equipment. As the company continues making waves in the future, we’re sure we’ll be seeing much more of Vladimir and his work—especially more superb over-unders shot with Marelux’s latest gear. 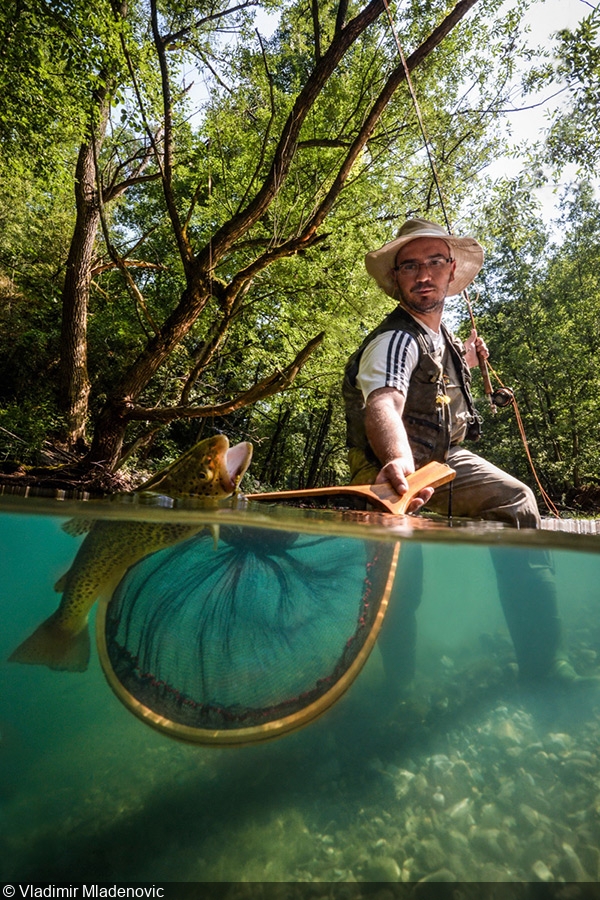 A fly fisherman catching trout in the Gradac River, Serbia 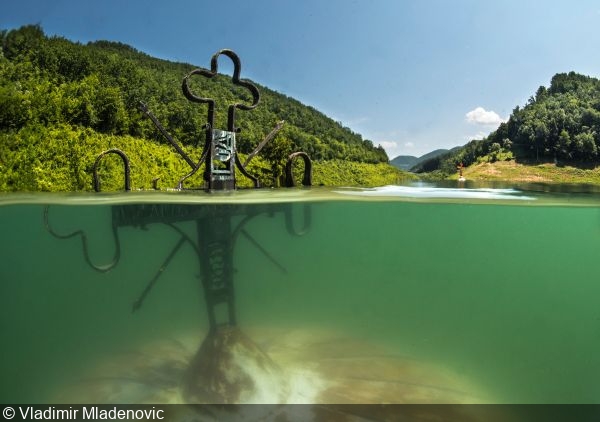 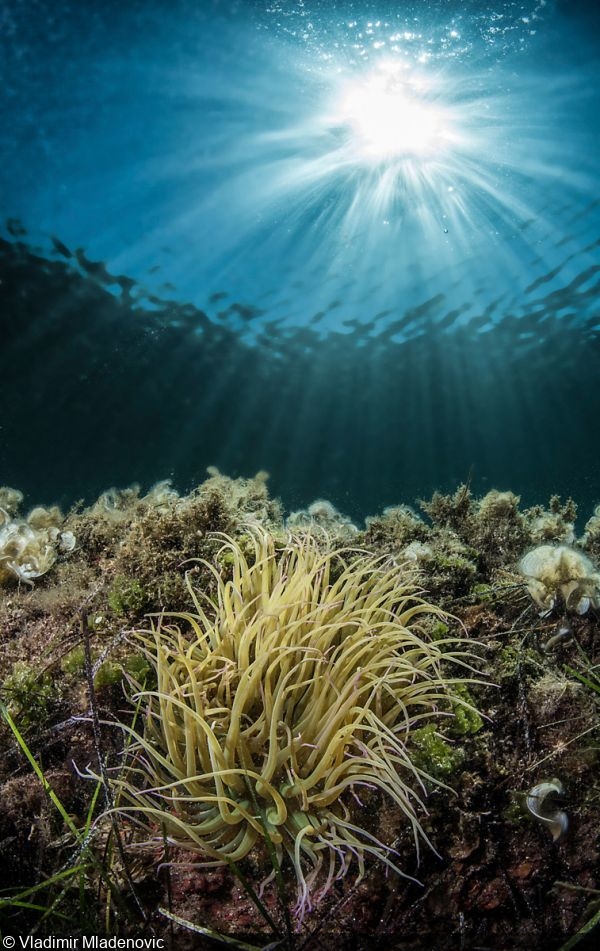 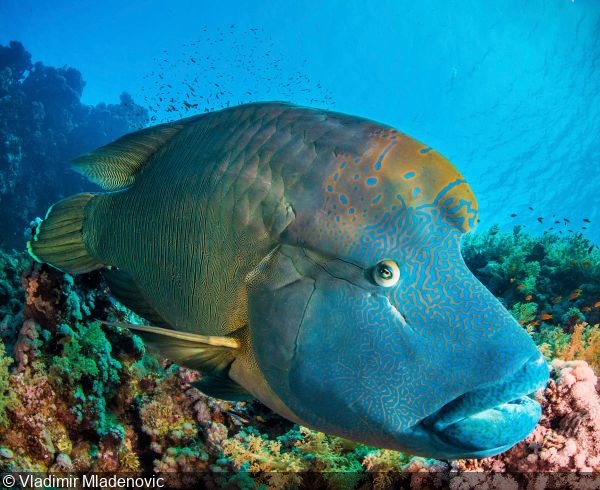 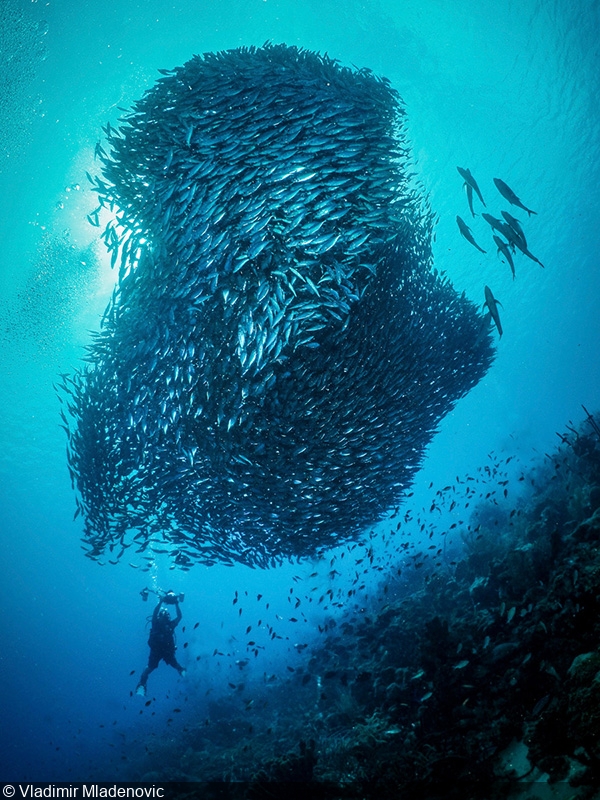 A photographer shooting a baitball in Bonaire 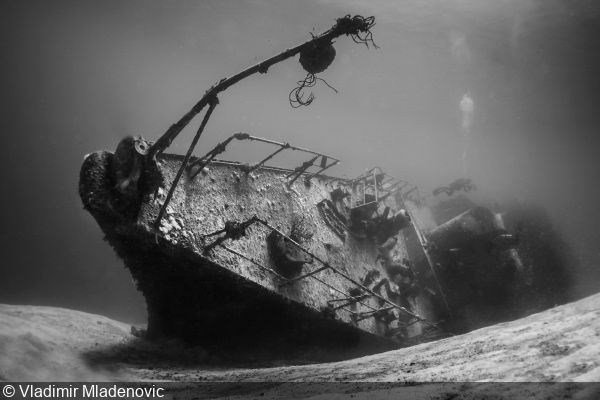 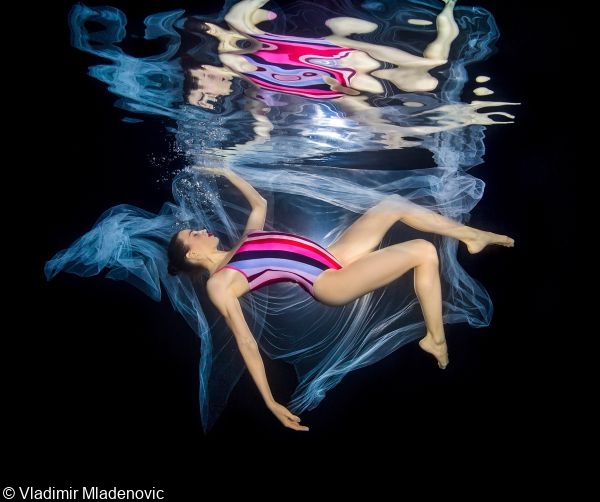 An underwater model creates colorful patterns in the pool 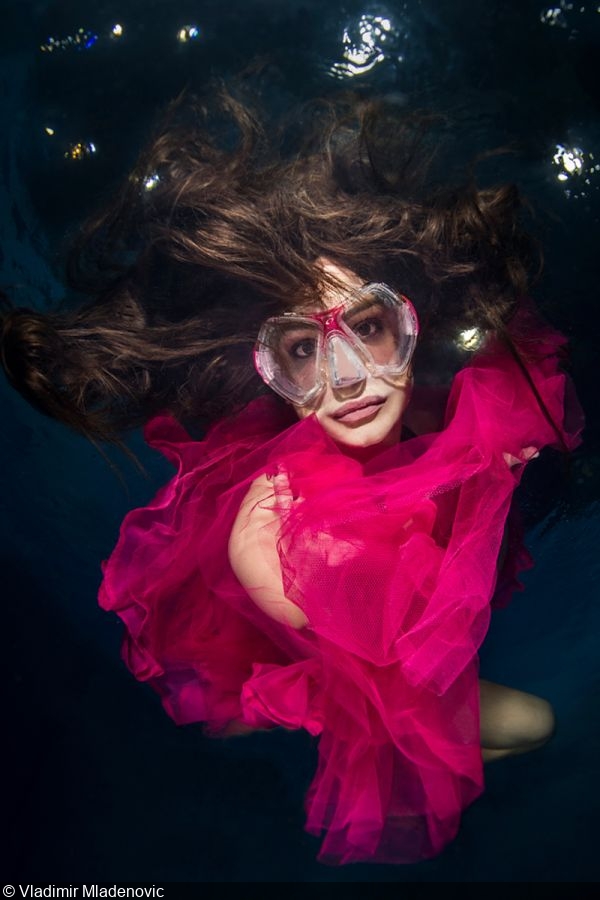 Pretty in pink in the pool 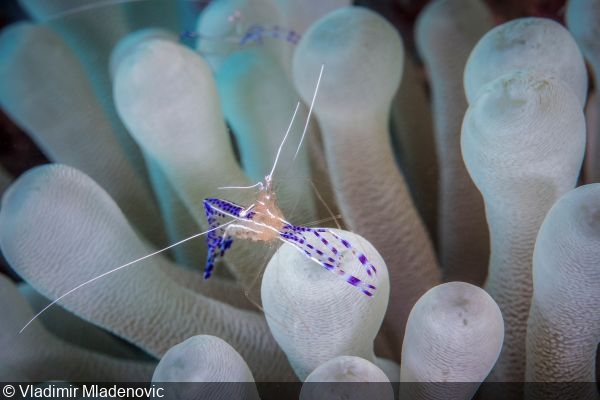 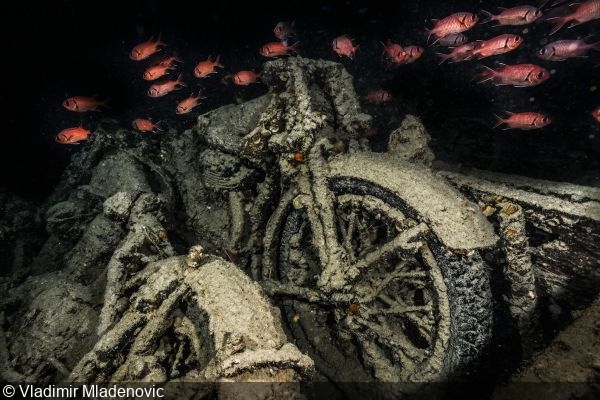 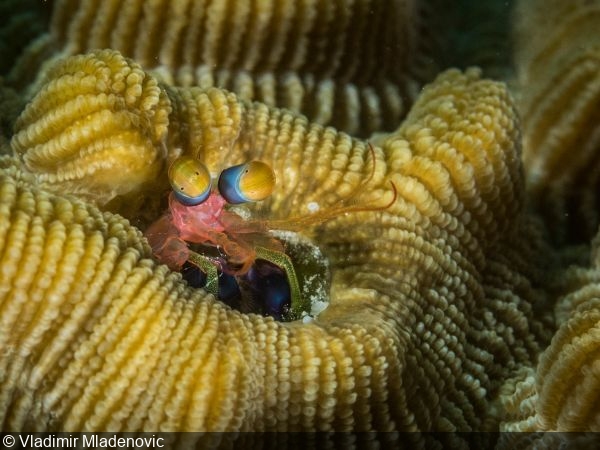 Mantis shrimp in a hole, Bonaire 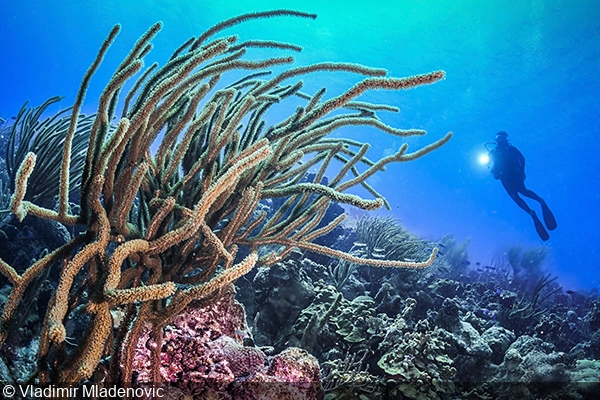 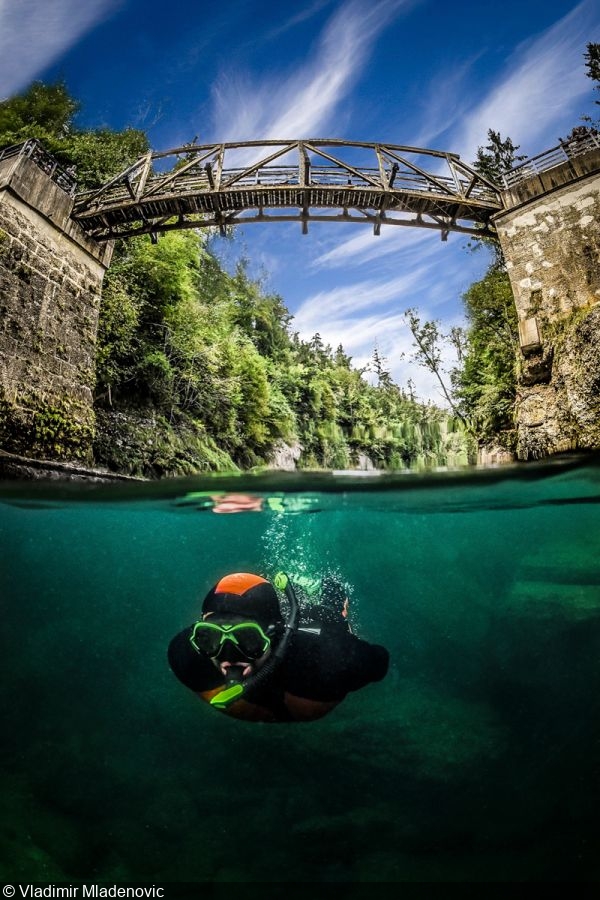 Split shot of a diver under a bridge, River Traun, Austria

For more of Vladimir’s awesome work, both above and below the waterline, check out his Instagram page.