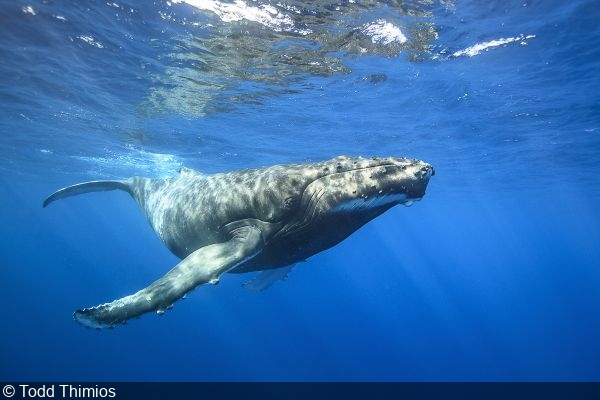 Specializing in underwater photography and film, our latest Photographer of the Week Todd Thimios from Australia is also a certified deep sea submersible pilot who has logged more than 100 dives in a submarine to depths up to 3,300 feet! While Todd has navigated his sub down vertical coral-covered walls in Indonesia, and parked it on the seafloor in the Galápagos among schooling hammerheads and curious seals, he is equally at home snorkeling or diving to seek out encounters with photogenic marine megafauna.

Growing up diving and fishing in Queensland, close to the Great Barrier Reef, it is not surprising that Todd was interested in exploring beneath the surface at a young age. His passion for the sea has subsequently taken him to the far reaches of the planet: He has lived and worked in the Maldives, Borneo, Costa Rica, the Galápagos Islands, Mexico, The Bahamas, and throughout the South Pacific.

Although he has spent hours in the abyss and seen some of the strange alien-like creatures that reside there, Todd’s portfolio mostly contains images of big animals close to the surface. Whales, sharks and rays are the order of the day, but best of all, he has a number of excellent shots of orcas that did well in various photo contests and capture some of the most unforgettable moments of his entire life.

During his career, Todd has won multiple photography awards and hosted private photography expeditions in some very exotic locations. After years on the road, he is now based back in Australia, where he continues to to explore remote reefs and waterways while working on commercial photography projects and volunteering time for ocean conservation work. 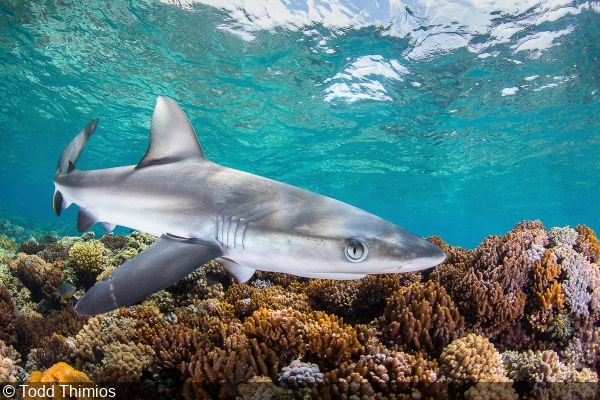 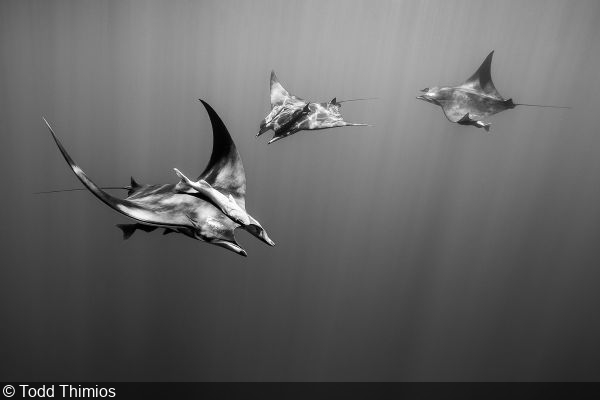 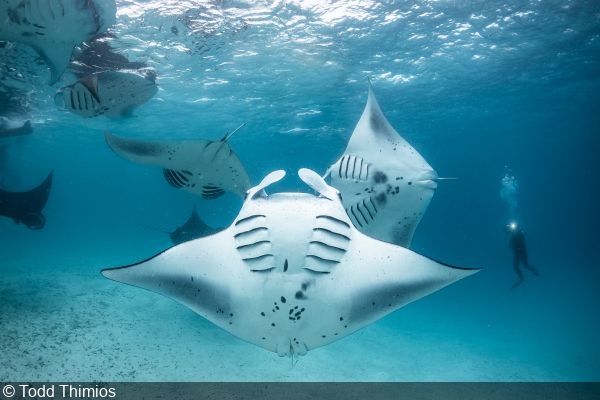 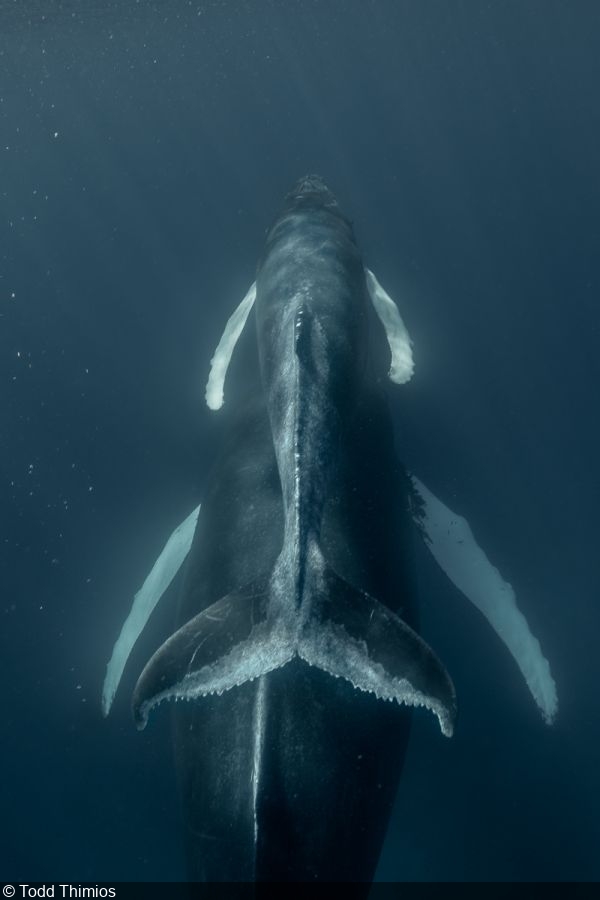 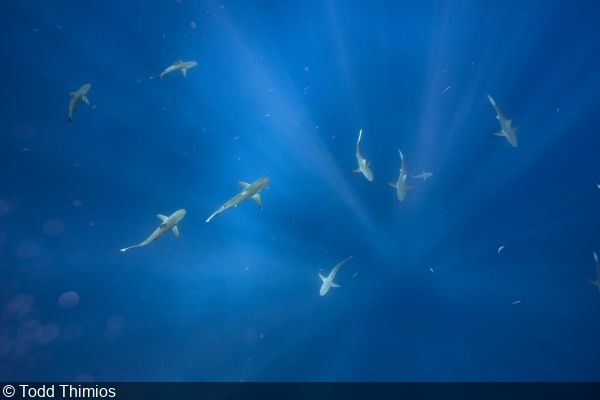 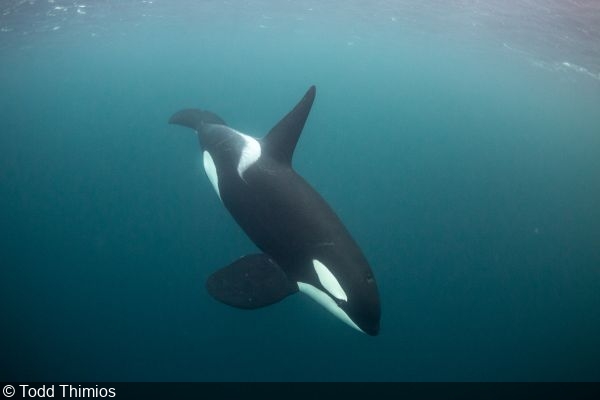 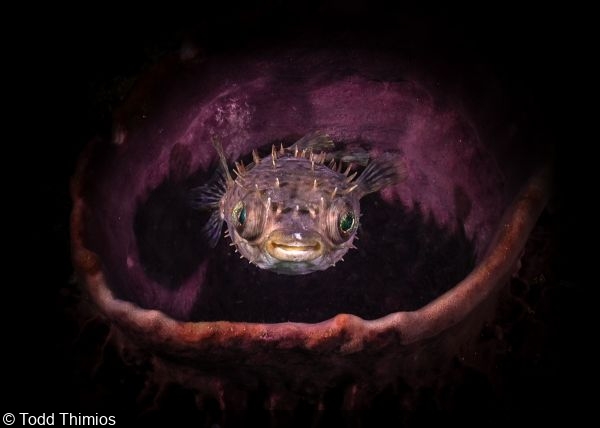 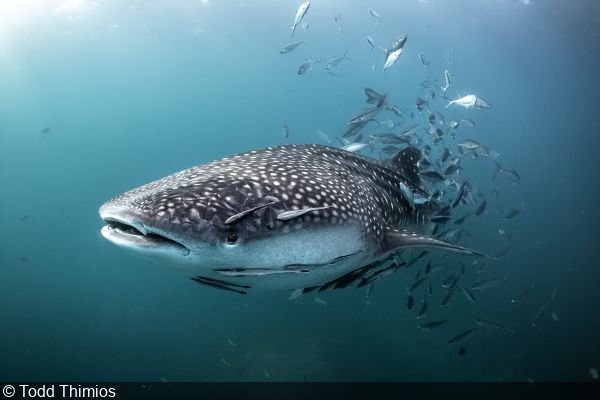 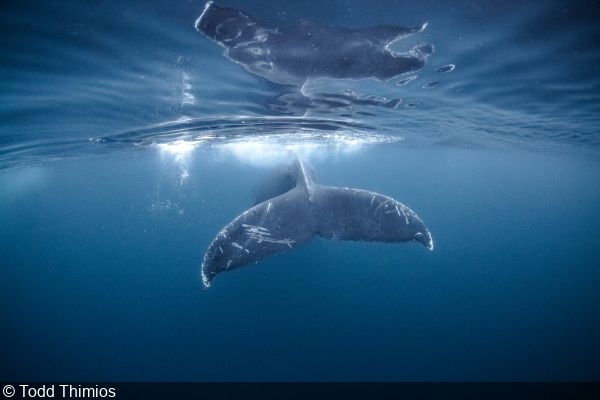