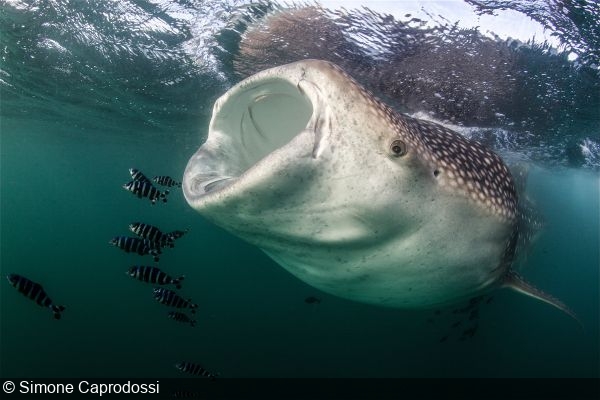 This week, we feature the work of Simone Caprodossi, an Italian underwater and nature photographer based on the east coast of Australia. After almost 20 years of corporate life working in marketing for a large multinational company in Europe and Dubai, Simone decided to transform his passion for the underwater world from his main hobby into his everyday work. He currently owns and manages Sundive Byron Bay, the only PADI registered dive center in Byron Bay, Australia.

Having previously traveled to many famous dive destinations all around the world, Simone is now focused on his dive business and capturing images of the incredible diversity of marine life at Julian Rocks Marine Park, Sundive’s main dive site and one of the top dive sites in the world. Australia is known for its big animals, and many iconic species can be seen at Julian Rocks, including a variety of shark species, turtles, and manta rays. Many of the images in his portfolio were captured at the Rocks, and I am sure we will see many more in the future as he continues to explore the marine park.

Simone also leads diving trips with Sundive to many locations within Australia and internationally, including yearly trips to support whale shark research in Djibouti, as well as some of his other favorite destinations such as South Africa for the world-famous sardine run. Wherever he goes, Simone always dives with his Canon camera system inside an Isotta underwater housing with Retra strobes, and likes to shoot both wide-angle images and macro portraits of all kinds of marine life big or small. His photography has been featured in several international magazines and has been awarded in prestigious international photo competitions like Underwater Photographer of Year and Ocean Geographic. 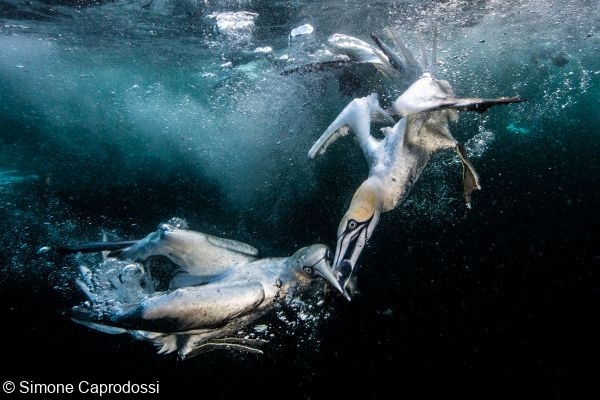 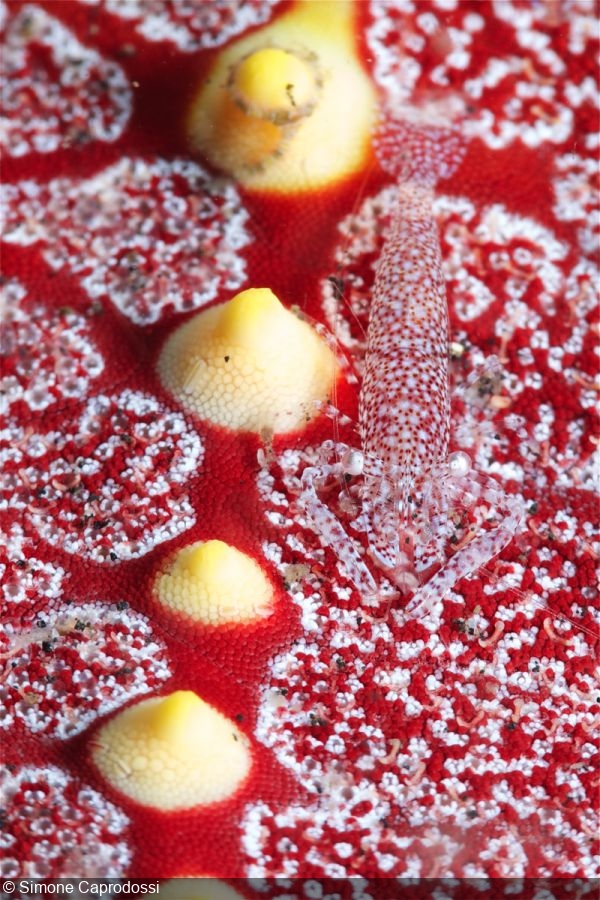 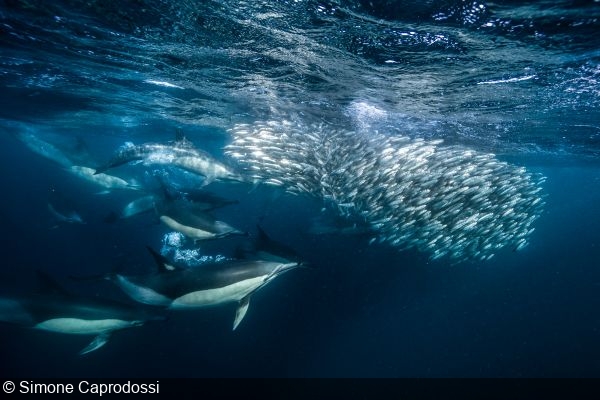 Common dolphins in action during the sardine run, South Africa 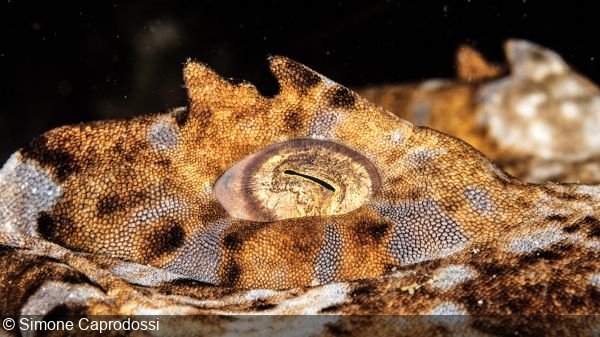 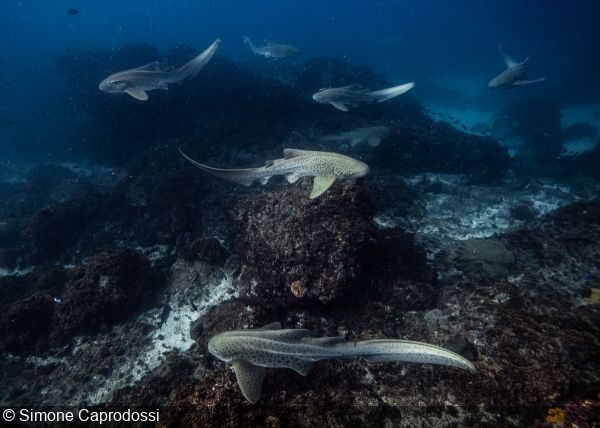 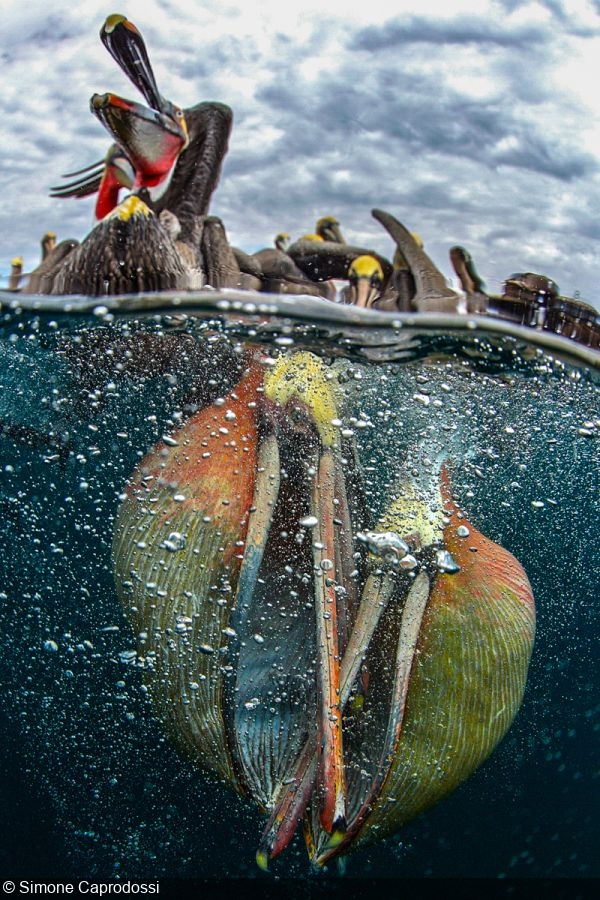 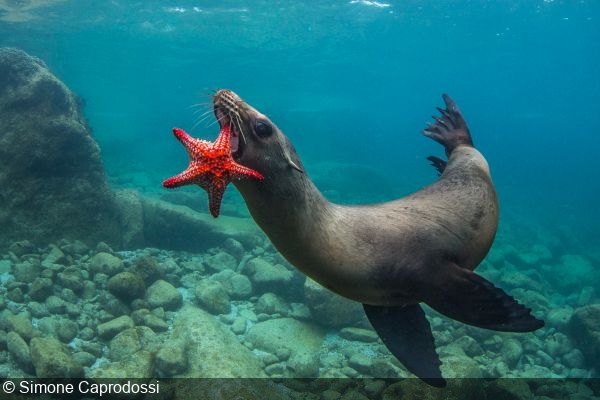 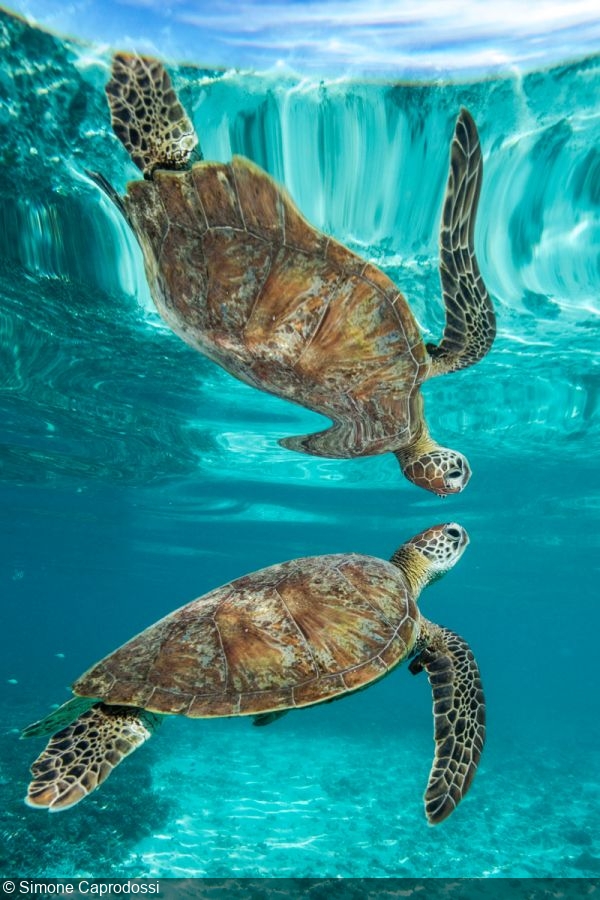 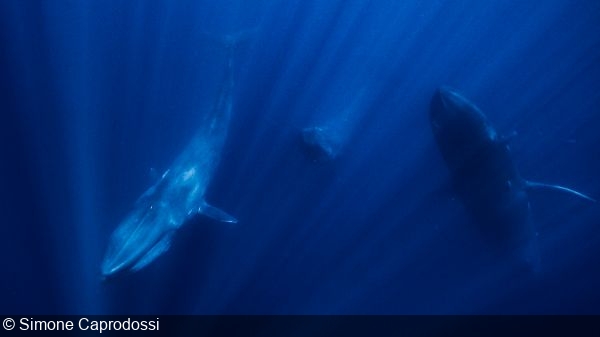 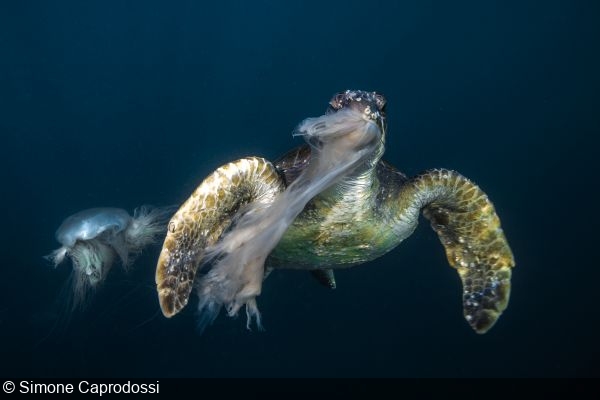 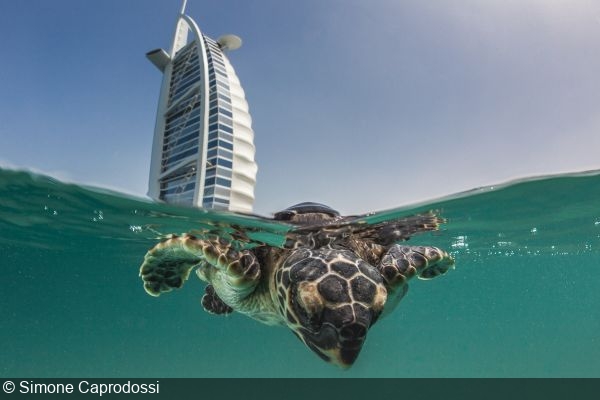 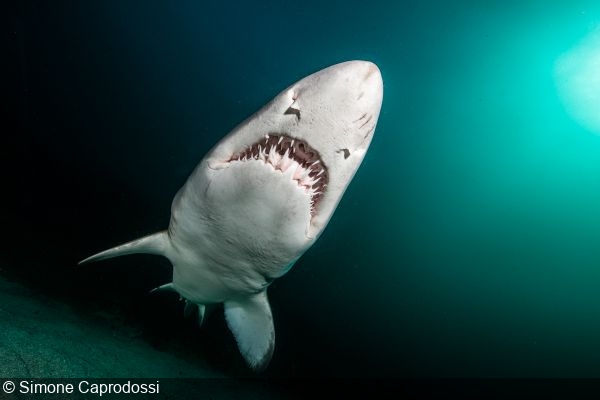 Whale shark in the spotlight, Djibouti 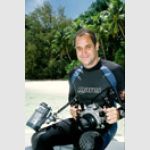