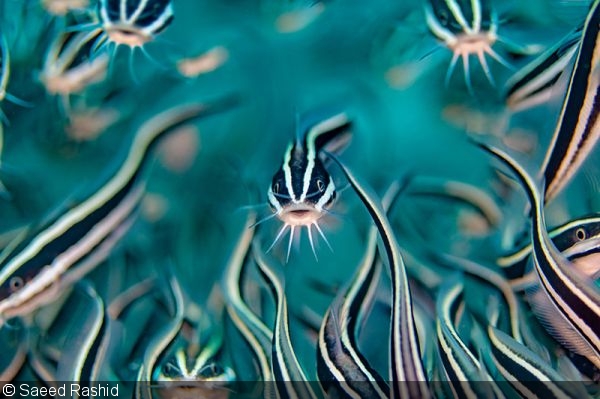 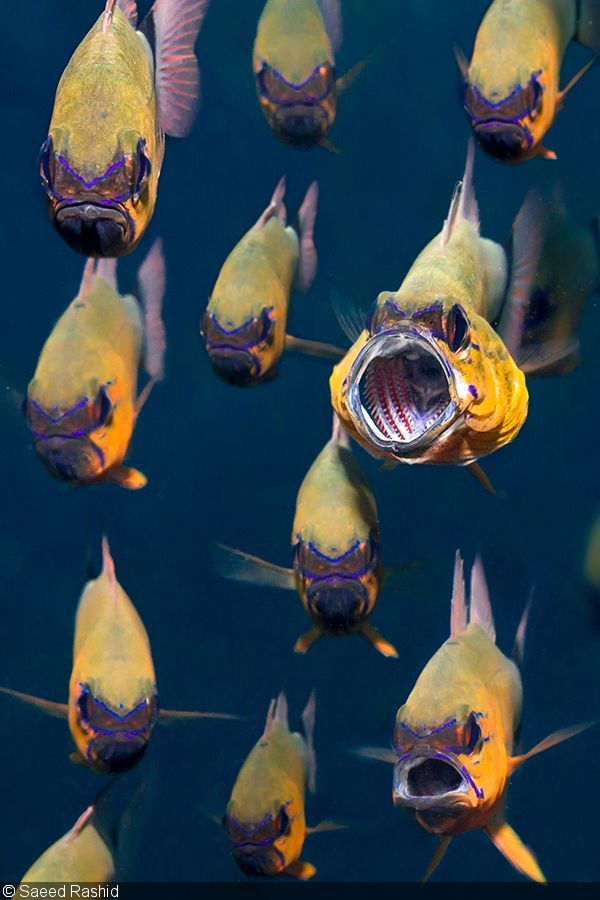 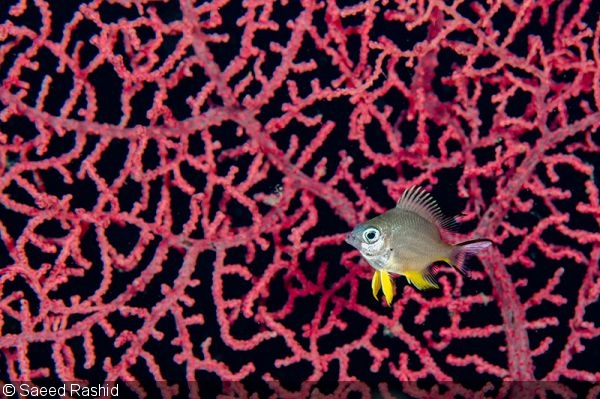 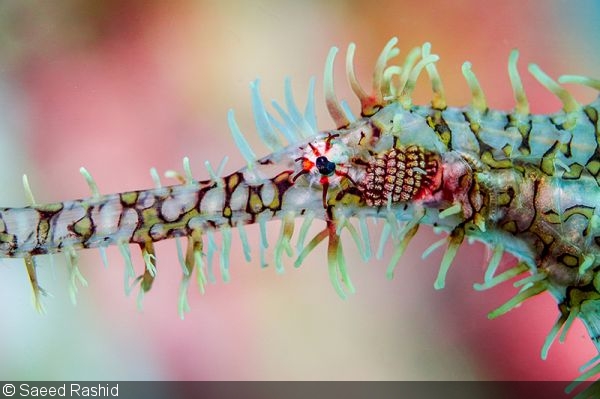 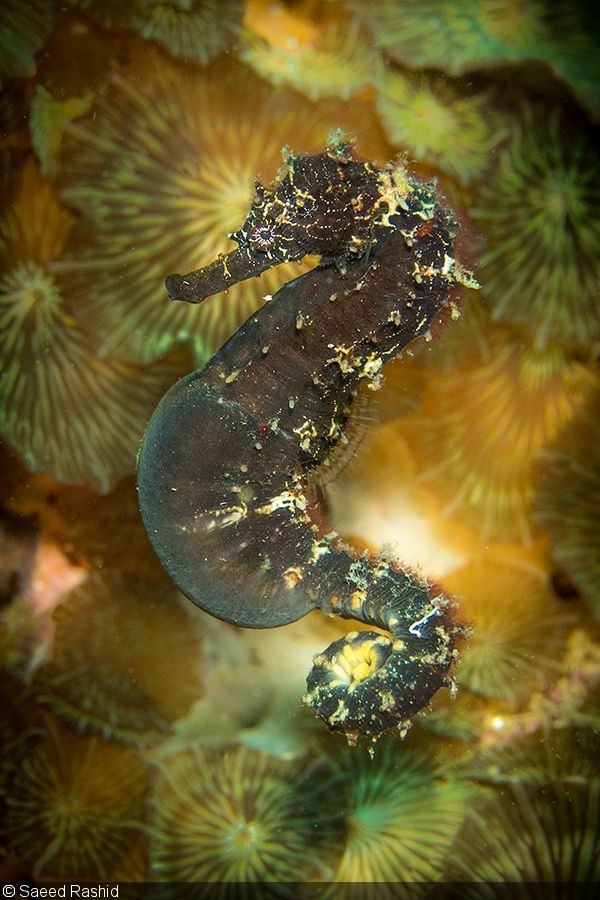 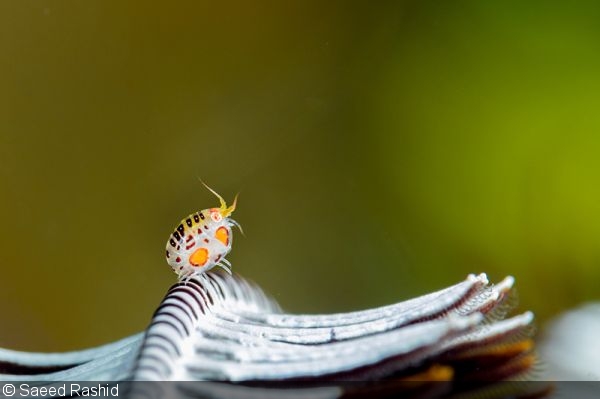 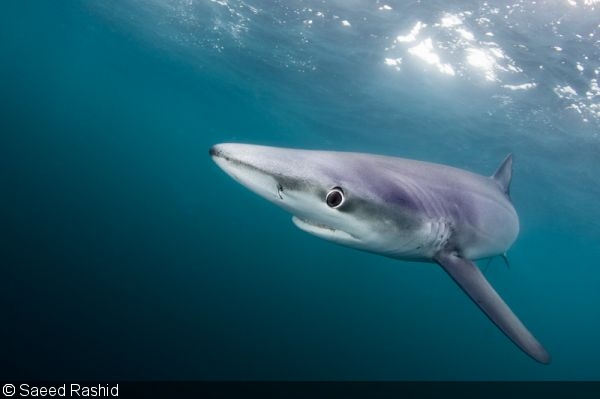 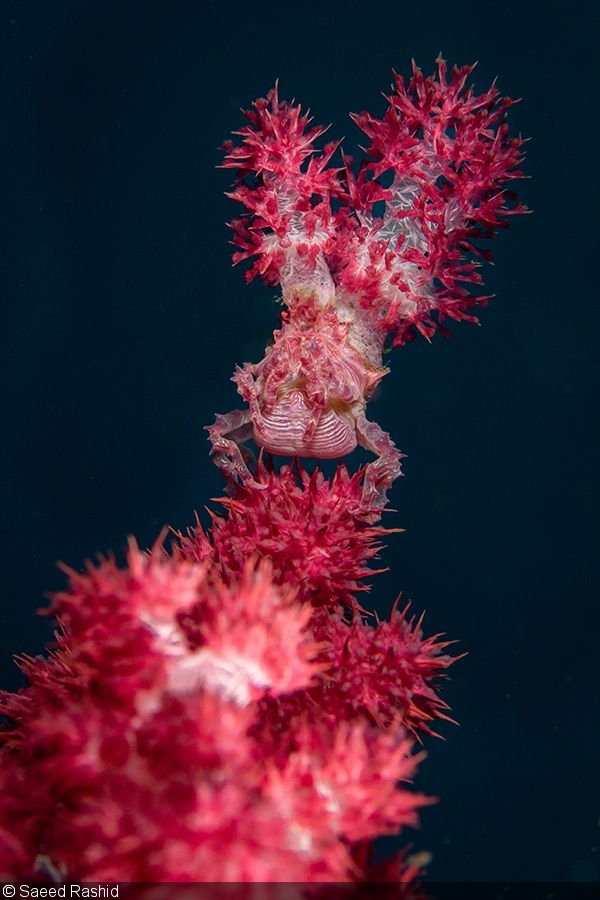 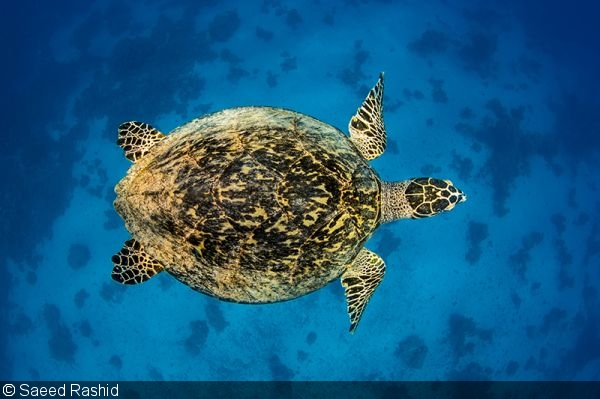 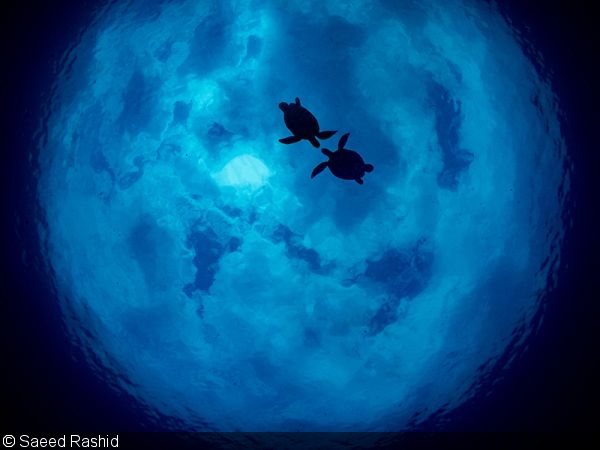 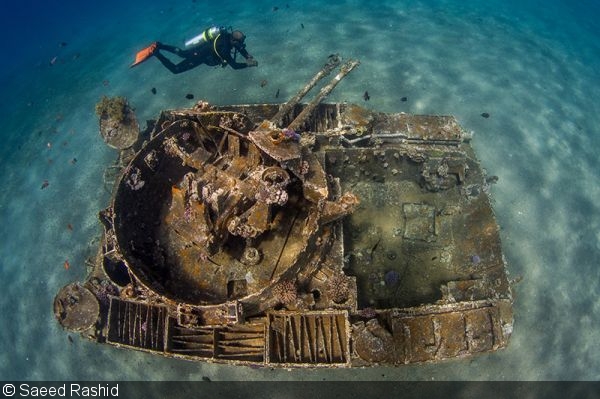 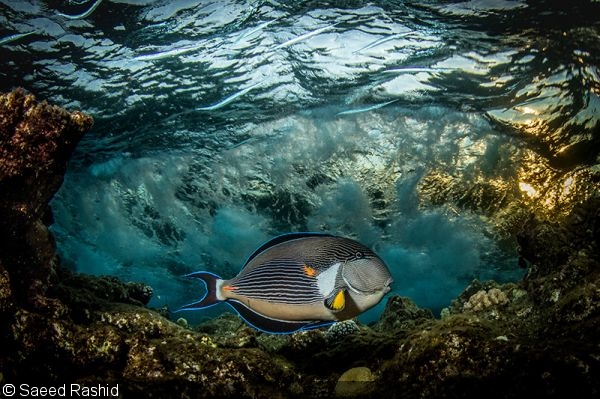 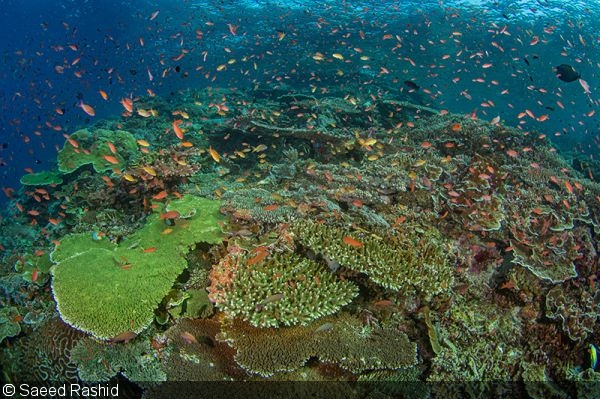 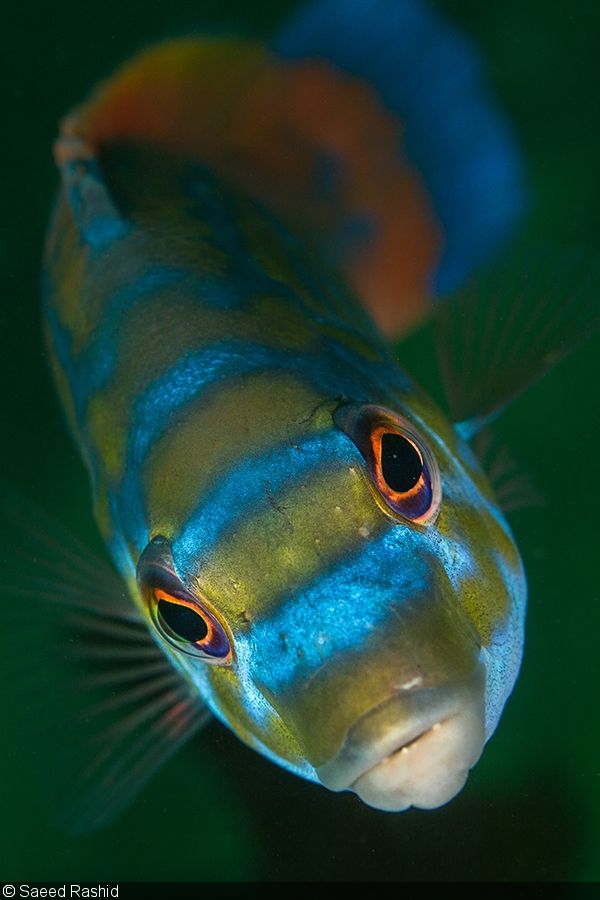 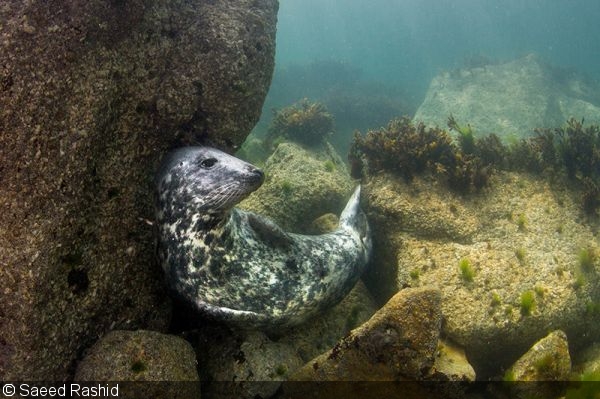 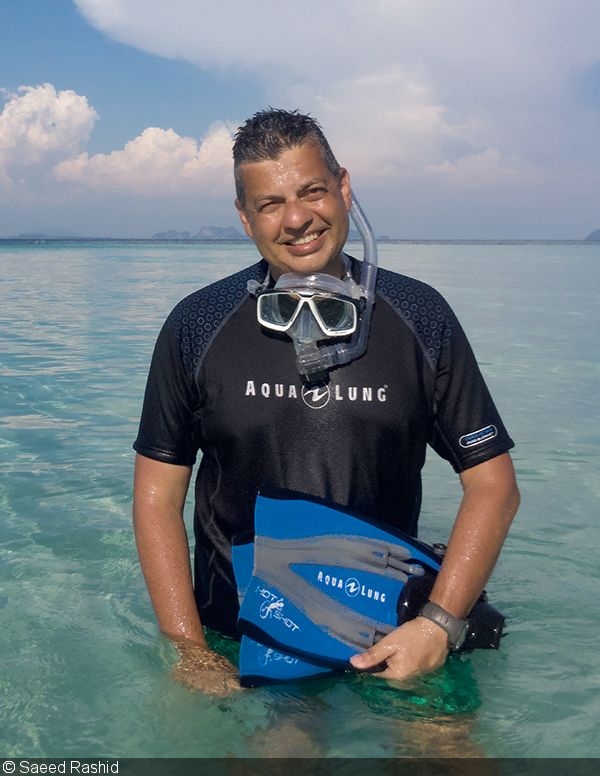 Yves Helin wrote:
I love this kind of stuff

Sandy Baker wrote:
I love the way you express the blog and pictures

Taylah Colman wrote:
Really good work .keep it up....
You must be logged in to comment.
Support Our Sponsors
Advertise With Us
Newsletter
Travel with us