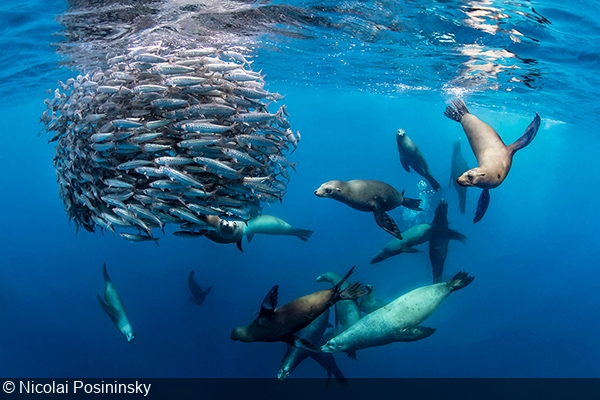 Sea lions working together to hunt a baitball in Baja, Mexico

This week’s featured photographer is Nicolai Posininsky, a scuba diver from Germany who has been exploring the underwater world and taking underwater pictures for the last five years. He is a regular participant in workshops organized by photo pro Tobias Friedrich, so he has been taught by the very best and has captured some stellar images during group trips to the Baja California peninsula in Mexico and the Red Sea in Egypt.

Nicolai unashamedly confesses he has little interest in macro photography. So it comes as no surprise to find his portfolio consists of a variety of great wide-angle images of big animals, wrecks and reef scenes—more than making up for the lack of small critters.

His favorite dive destination is the Revillagigedo Islands in Mexico. Those familiar with this world-famous dive destination will recognize the friendly giant mantas on display, and many of his featured images were captured there. Nicolai has also taken part in sea safaris off the Baja coast, and his epic shot of a group of sea lions attacking a baitball was recently highly commended in the Underwater Photographer of the Year 2022 contest in the wide angle category. 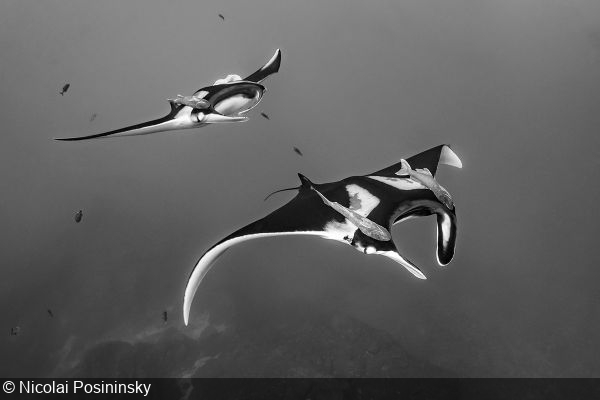 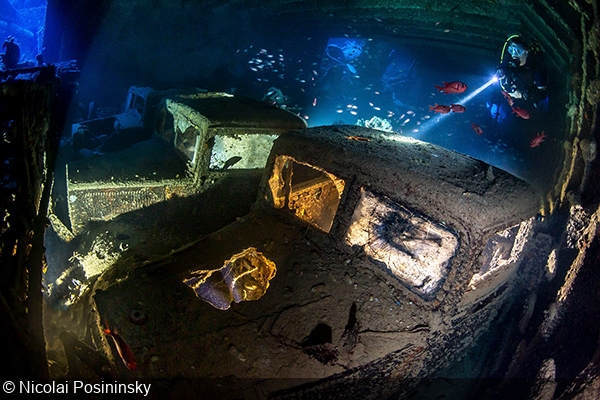 Vehicles inside the wreck of the SS Thistlegorm, Red Sea, Egypt 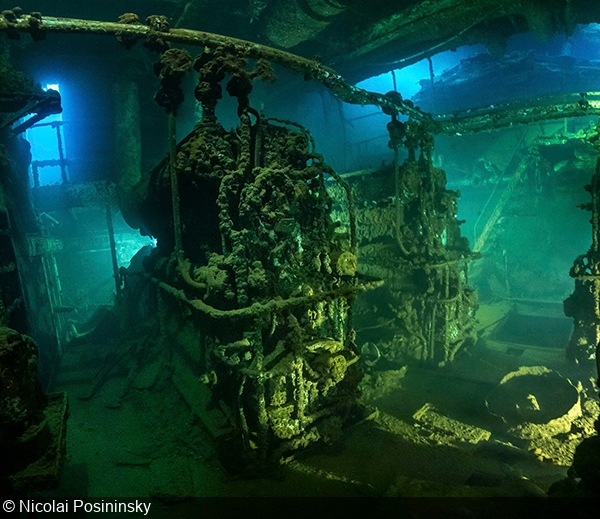 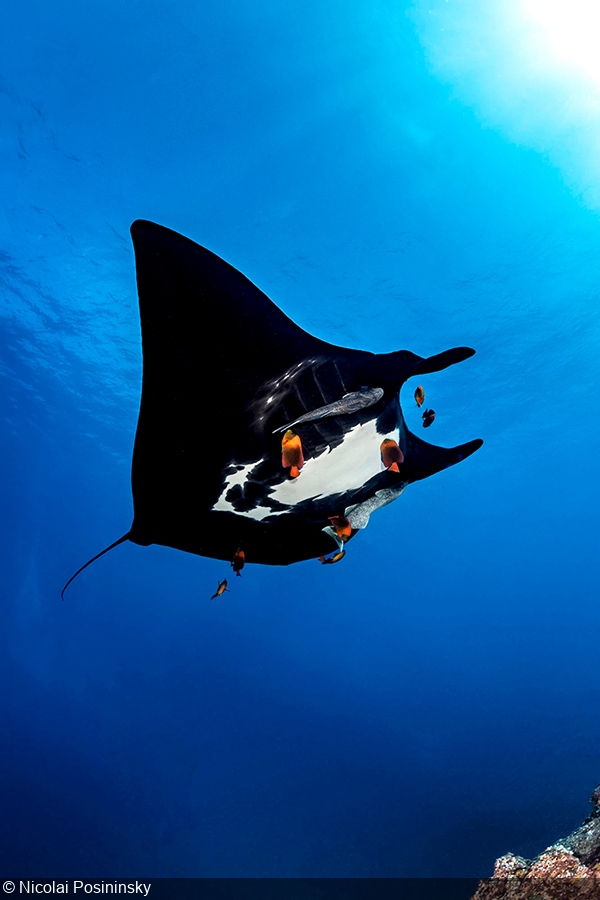 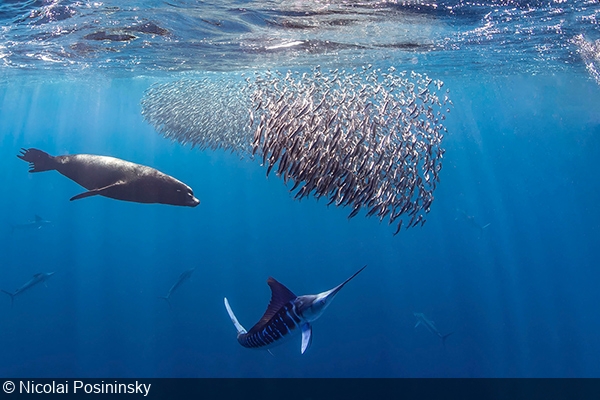 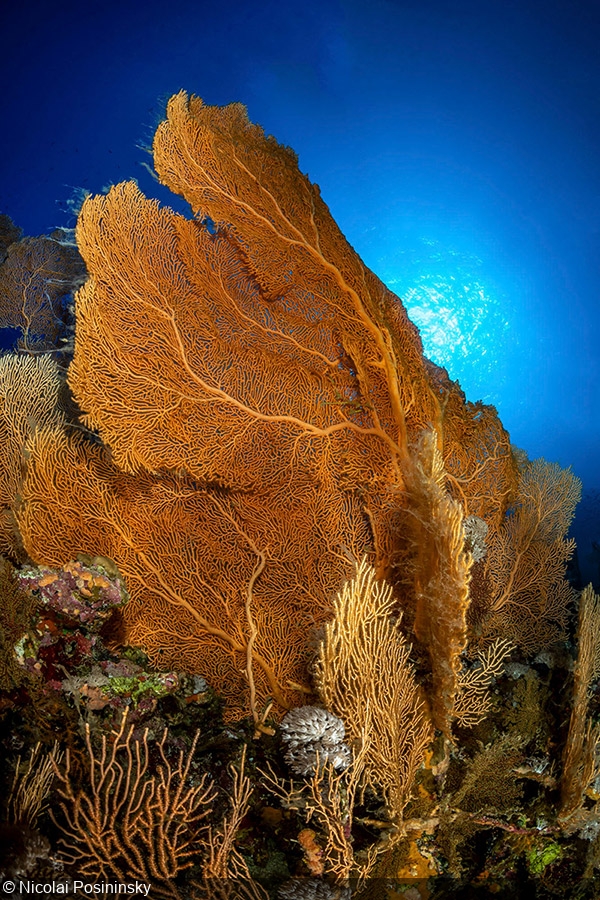 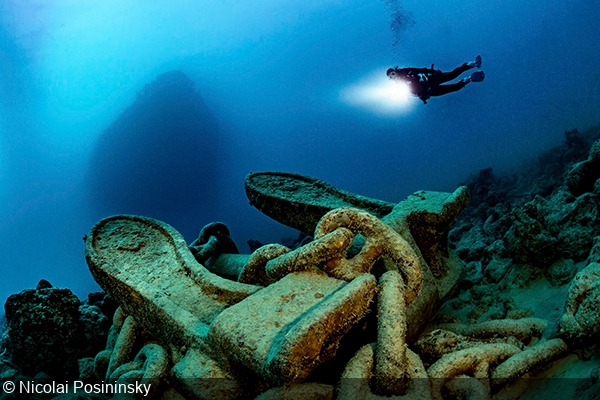 A diver surveys a wreck scene in the Red Sea, Egypt 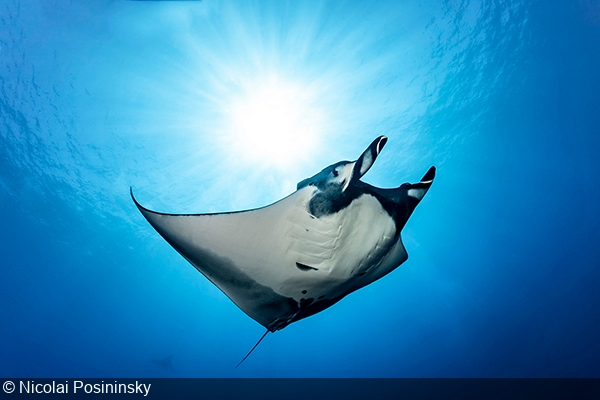 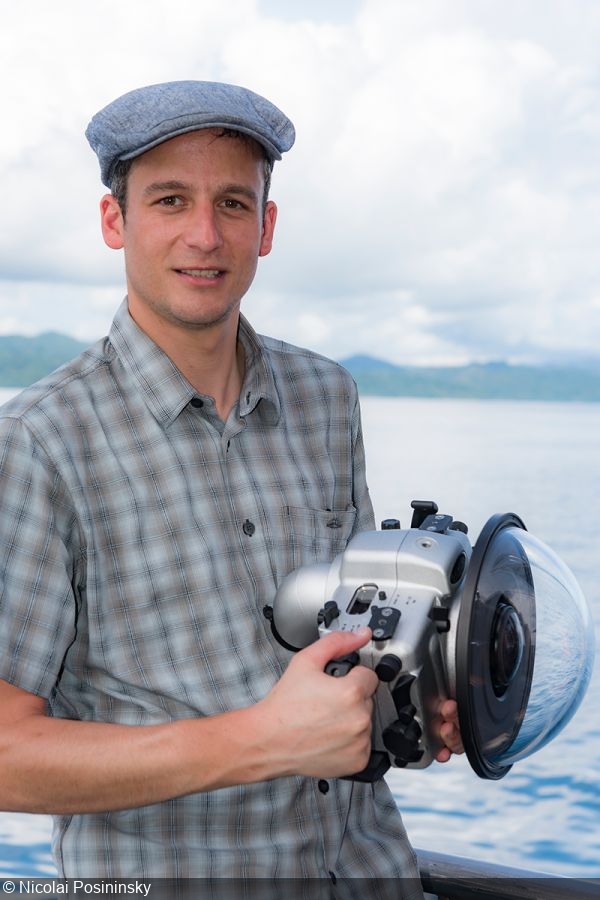