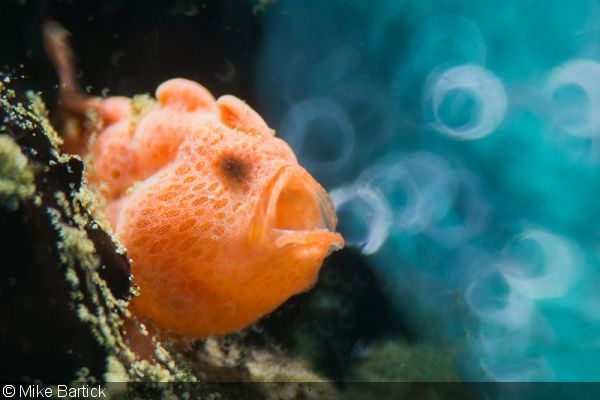 Photographer of the Week, Mike Bartick, has made a bit of a name for himself over the past several years as one of the leaders among the macro community. With a wealth of experience under his diving belt, he doesn’t just shoot what he sees, but rather takes his images to a heightened technical level, implementing various lighting styles, angles and shutter speeds to produce images that stand out from the pack. When you look at his images, you get the sense that he is not afraid to unhitch himself from what is considered successful image making in order to create something more unique.

But what I especially like about Mike’s work is that he takes a subject that I feel I have moved on from, and makes me feel as though I should revisit it with a fresh approach. Making the weird and wonderful world of macro ordinary is something we have achieved by shooting the same subjects over and over using the same methods. But when someone comes along and makes you realize that the ordinary can be made extraordinary once again, then a new challenges arises, making underwater photography the ongoing, exciting pursuit it is meant to be. 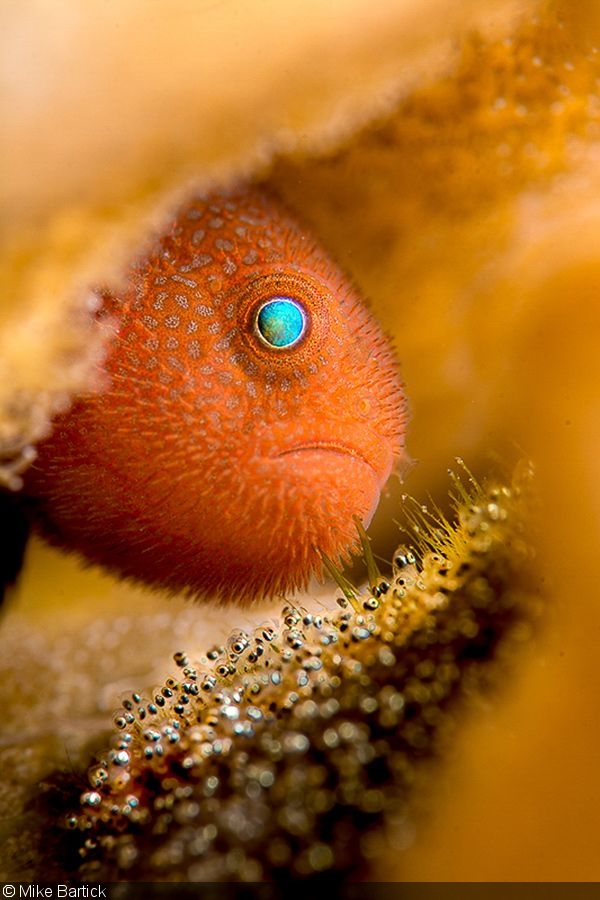 An off-camera torch illuminates the eggs of this bearded goby 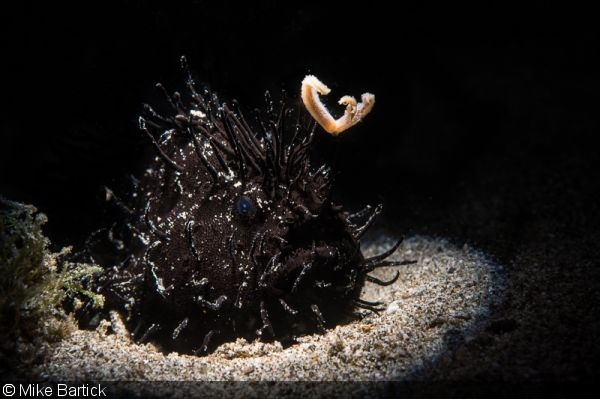 A black striated frogfish illuminated with a snoot 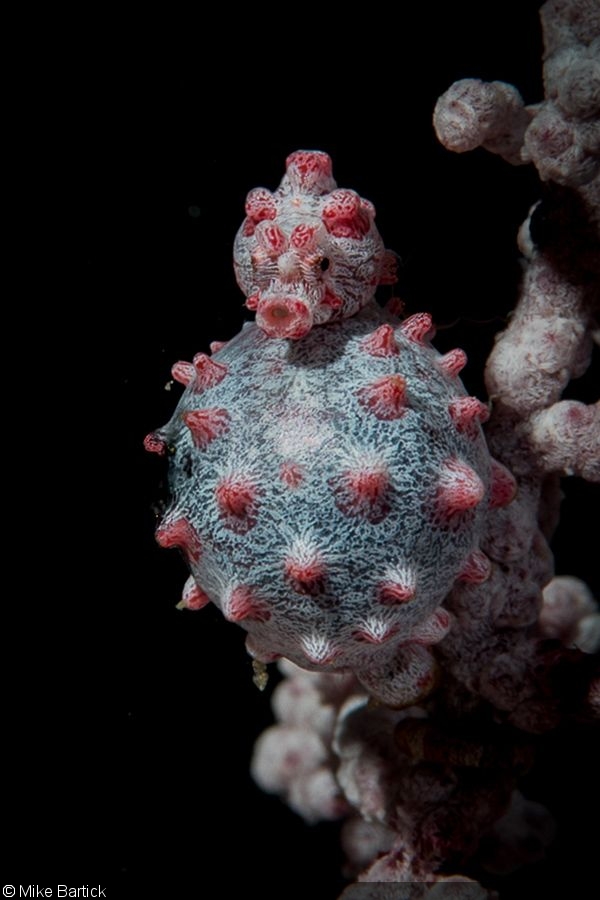 Bargibanti seahorse : “I’ve never seen a seahorse so full of babies in my life,” says Mike 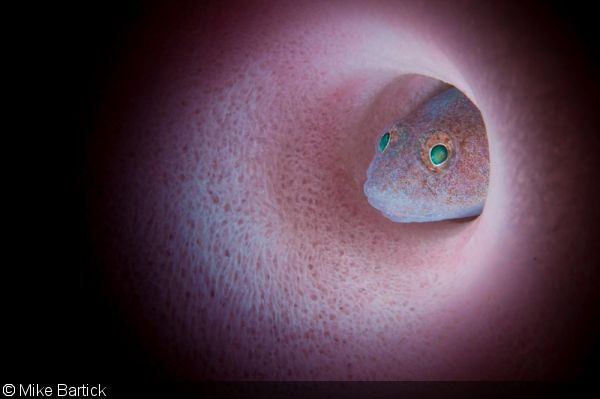 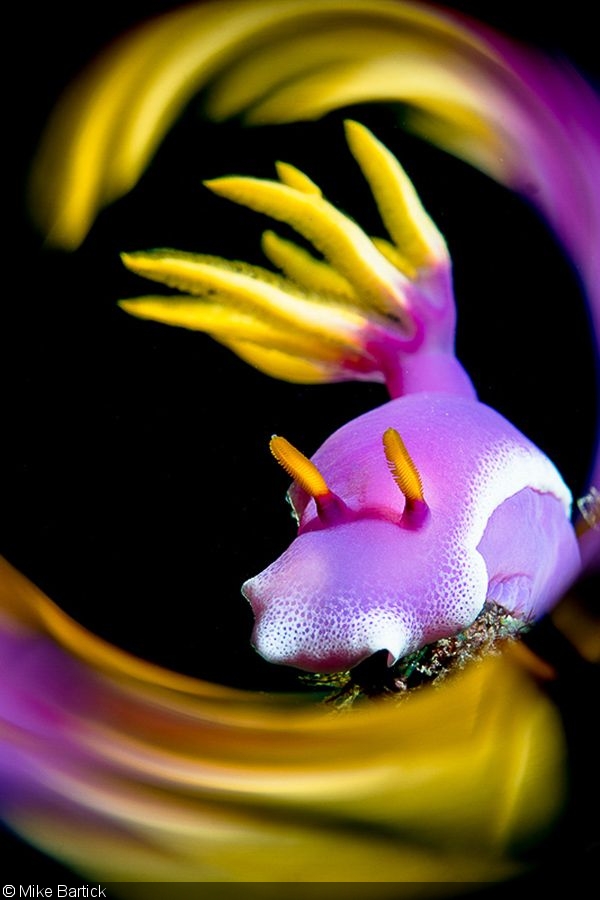 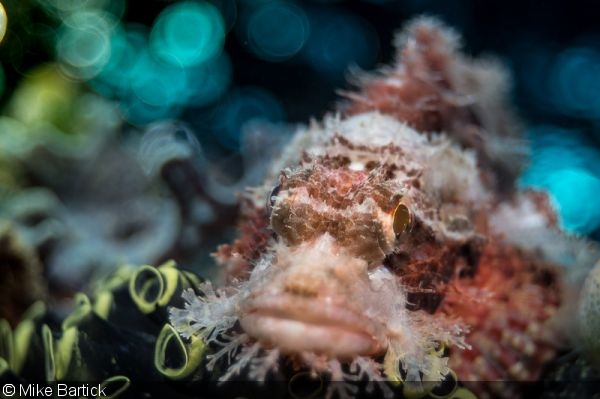 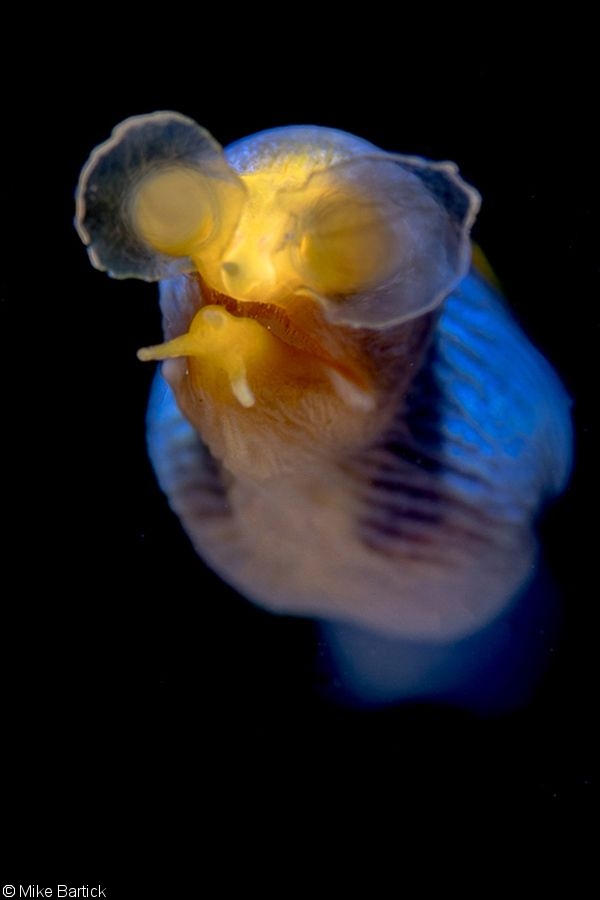 A blue ribbon eel slips on a pair of sunglasses 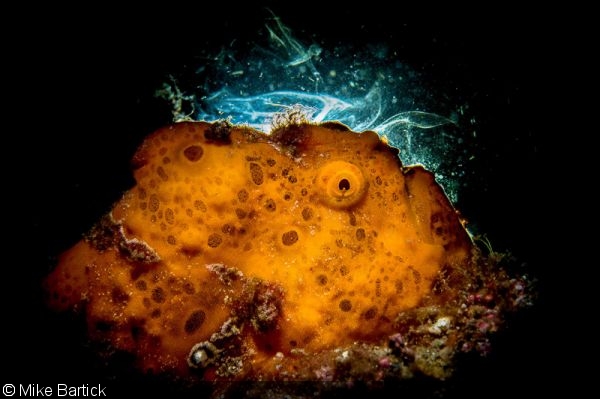 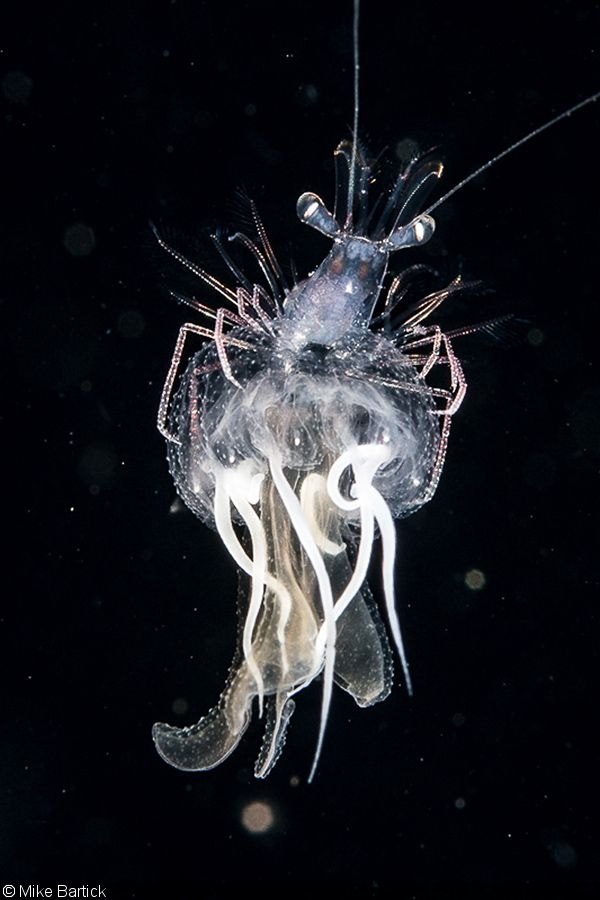 A larval shrimp on a spinning jelly, captured—with some difficulty—on a blackwater dive 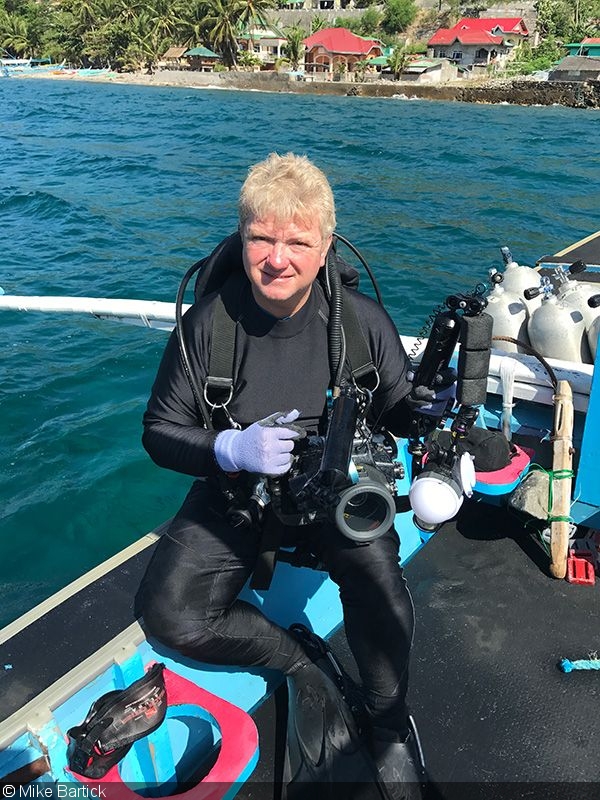 For more of Mike’s awesome images, check out www.saltwaterphoto.com.