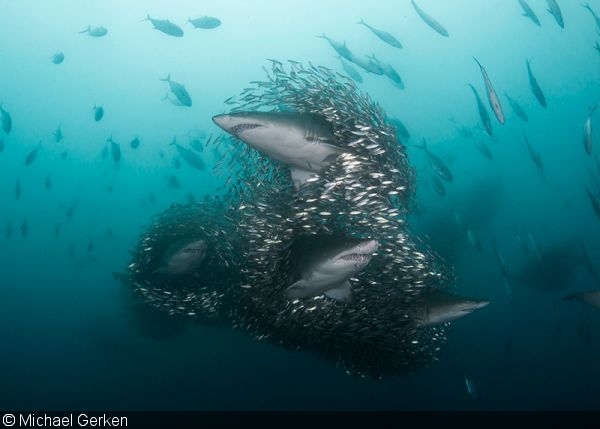 Sand tiger sharks with their own personal school of bait swarming around them over the wreck of the Caribsea, Outer Banks, North Carolina

Mike Gerken knows a thing or two about photographing wrecks. Constantly on the move, the native New Yorker splits his time between two of the world’s top wreck diving locales. It was at Truk Lagoon—the hallowed resting place for hundreds of Japanese WWII wrecks—where Mike discovered his love of underwater photography and cinematography. This passion continues today as he captains the Truk Odyssey liveaboard, bringing countless other wreck fanatics to this Micronesian wreck mecca.

You can also find Mike at the helm halfway across the world in the wreck and marine life-rich waters off North Carolina. Here, shipwrecks aren’t the only photo attractions: Hundreds of sand tiger sharks aggregate amongst the skeletal steel remains. Mike’s fabulous images from this spectacle have appeared countless times in magazines and other publications.

The skipper is equally as skilled in cinematography: Mike has freelanced for the likes of the Travel Channel and Nat Geo Wild. In 2013, he consulted for the BBC’s epic “Shark” program by sharing his vast experience of diving with sand tigers. Currently, Mike also runs the North Carolina Wreck Shark Shootout in cooperation with Olympus Dive Center. 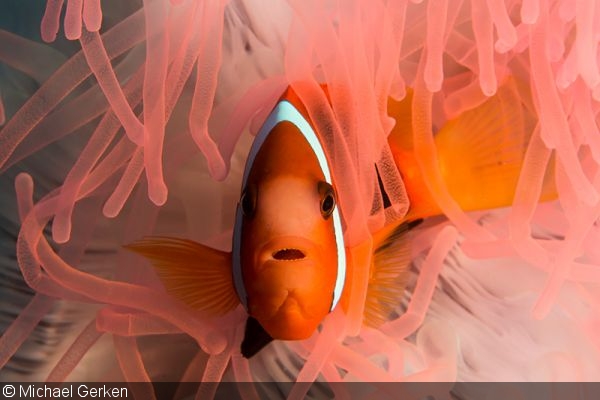 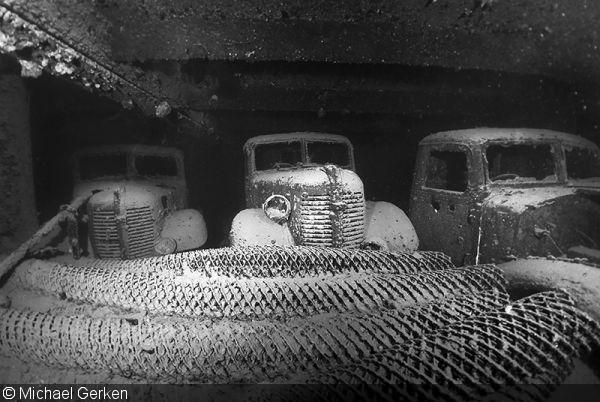 Japanese trucks in the cargo hold of the Hoki Maru in Truk Lagoon, Micronesia 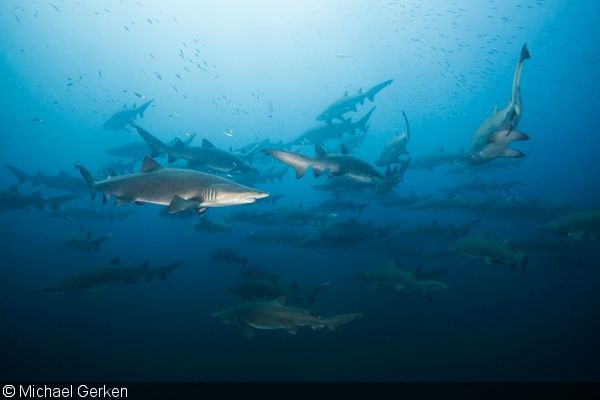 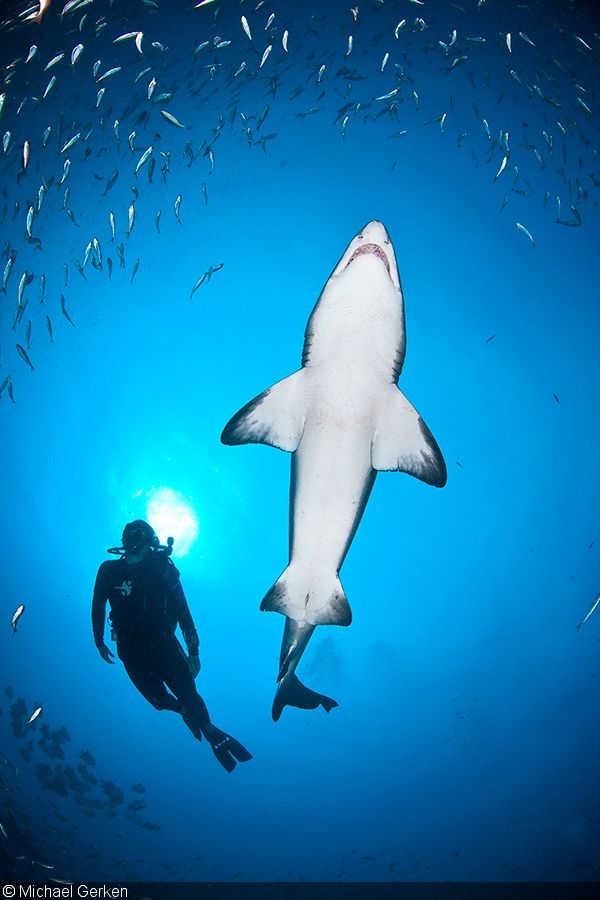 A diver swoops in for a shot with a sand tiger shark on the wreck of the USCGC Spar off of Morehead City, Outer Banks, North Carolina 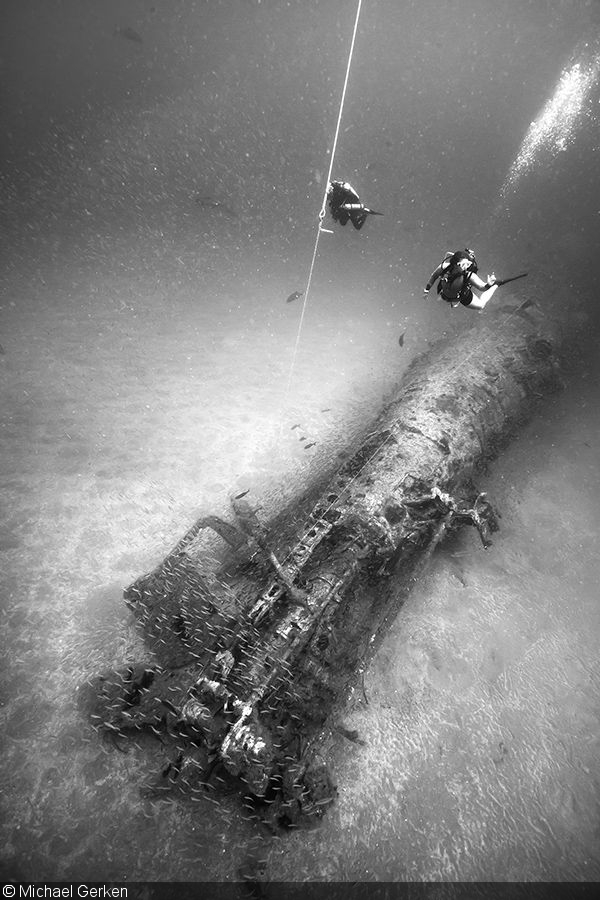 The aft section of the German U-boat, the U352, sunk in 1942 about 30 nautical miles south of Beaufort Inlet, North Carolina 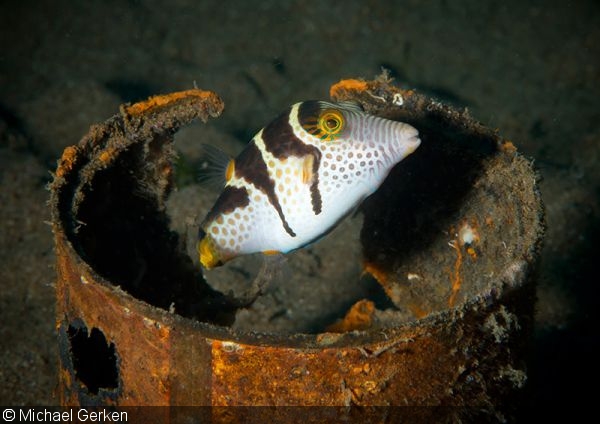 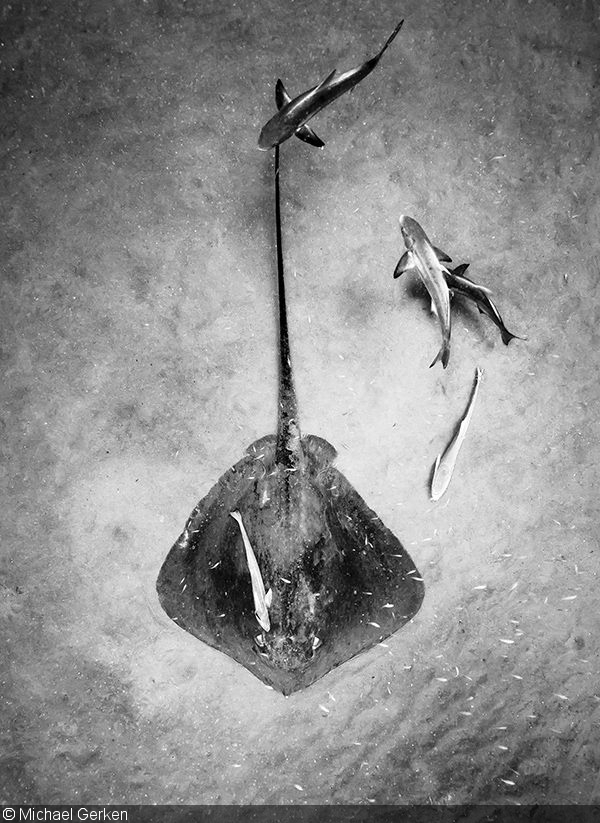 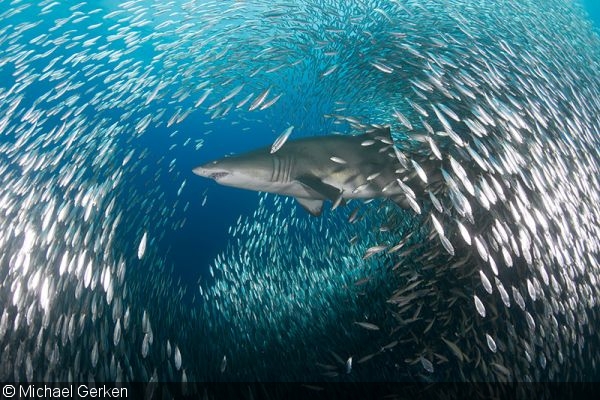 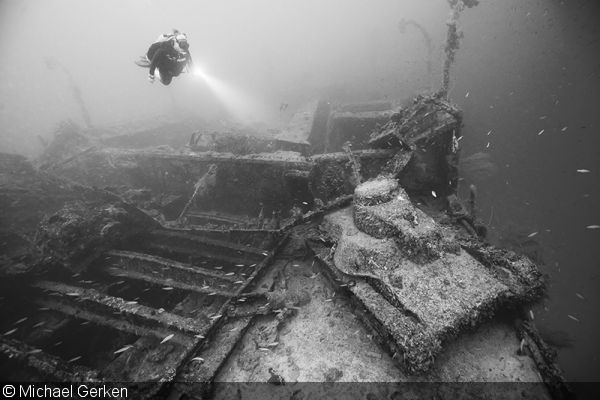 A Japanese battle tank on the deck of the San Francisco Maru in Truk Lagoon, Micronesia

A composite of the German U-boat, the U352 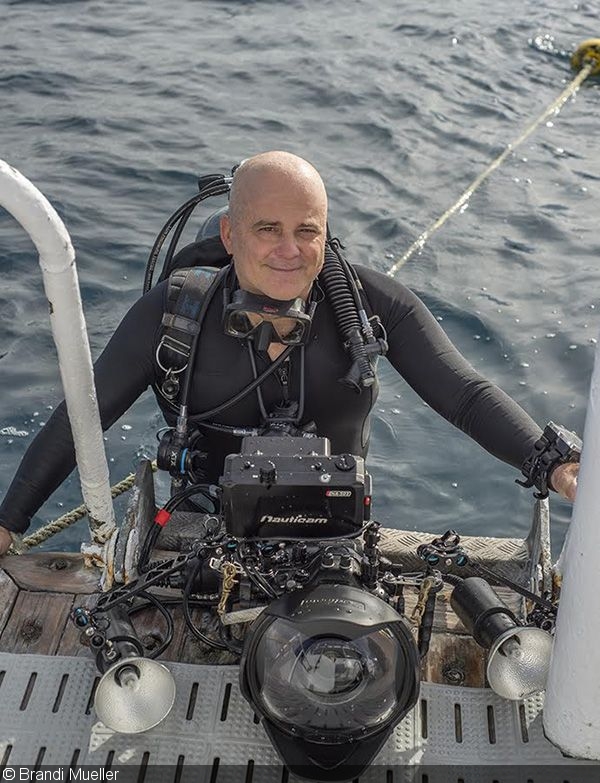 Mike emerges after a dive with his epic setup