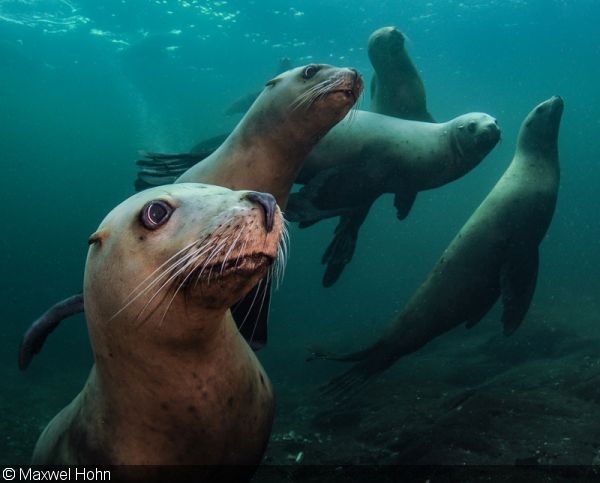 If it’s a toss-up between cold water diving and warm water diving, most of us wouldn’t think twice about plunging into the balmy waters of the Bahamas, Vietnam, or Tanzania. But it seems our Photographer of the Week, Maxwel Hohn—who lived and worked in all of those places, among others, after becoming a scuba instructor—would beg to differ: Raised in British Columbia and now running a business out of Vancouver Island, this multitalented shooter boasts an impressive portfolio crammed with decidedly chilly subjects.

As it turns out, you can engage Maxwel’s services for more than just underwater imaging: Expanding his career into the world of commercial diving, he has gained experience in a variety of fields, including marine construction, ship husbandry, potable water, environmental surveys, seafood harvesting, and commercial dive instruction. As a drone pilot, he’ll even show you the stunning landscapes of British Columbia from the air.

But it’s below the surface of the cold, clear, current-swept waters where Maxwel captures the most interesting perspectives of Canada’s westernmost province. Looking through his beautiful work—from cheeky sea lions to speedy salmon to emerald-tinged seascapes—you can see why there was never really any competition between the warm and the cold. 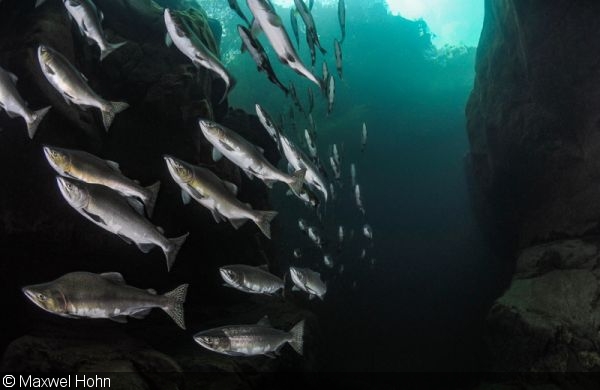 The salmon run at Campbell River 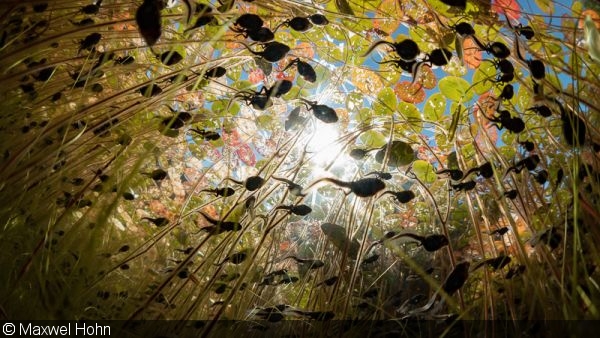 A tiny magical kingdom of tadpoles and lily pads 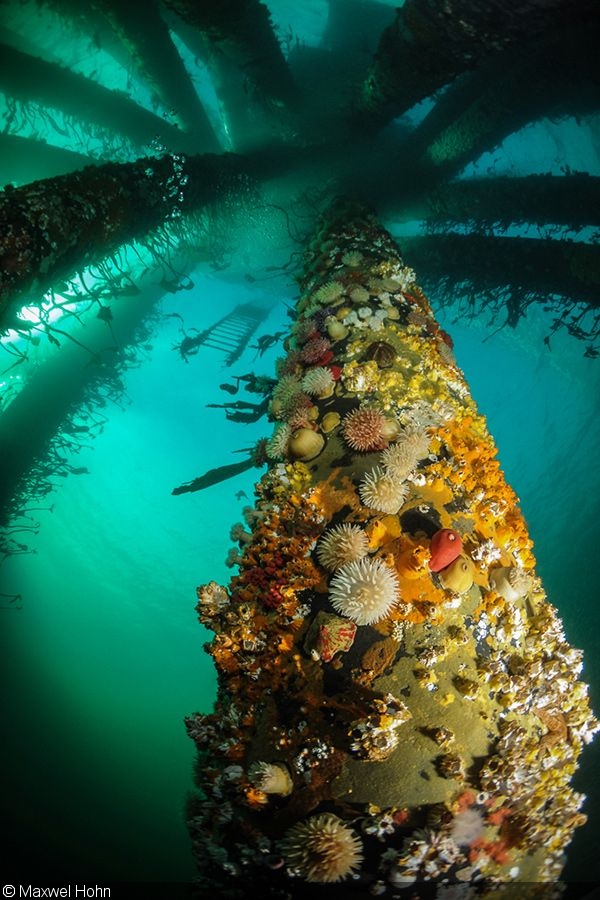 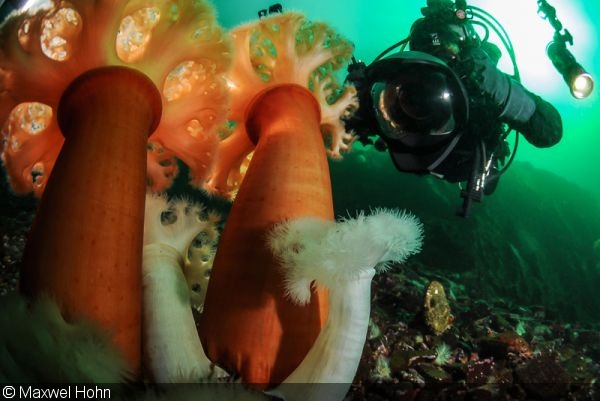 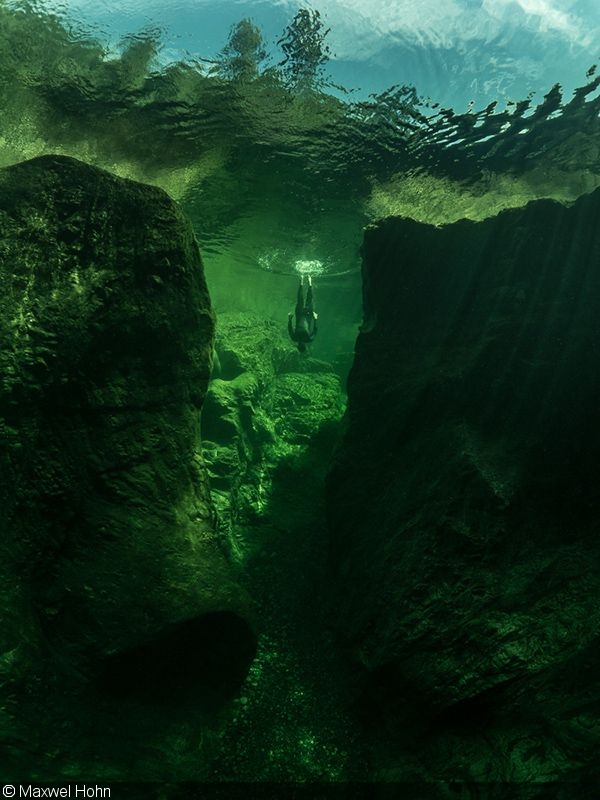 Descent into The Abyss 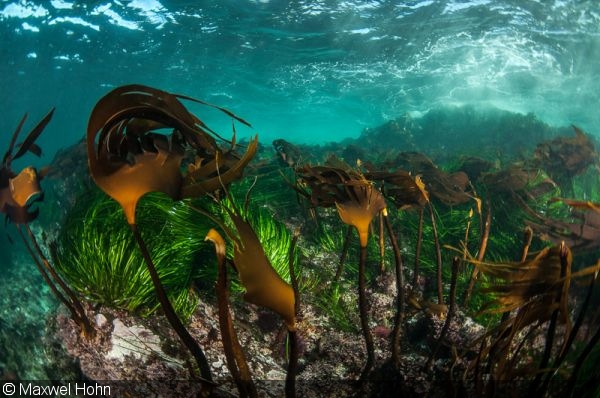 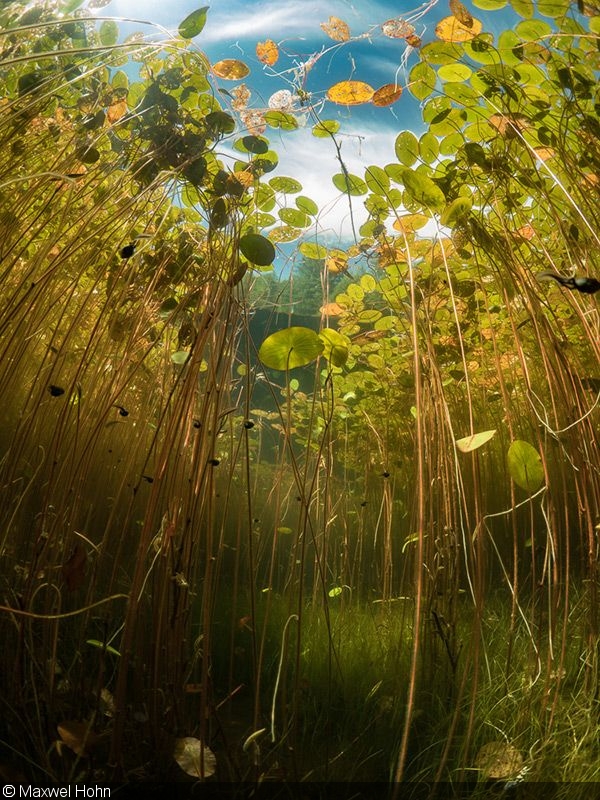 Beneath the lily pads at Vancouver Island 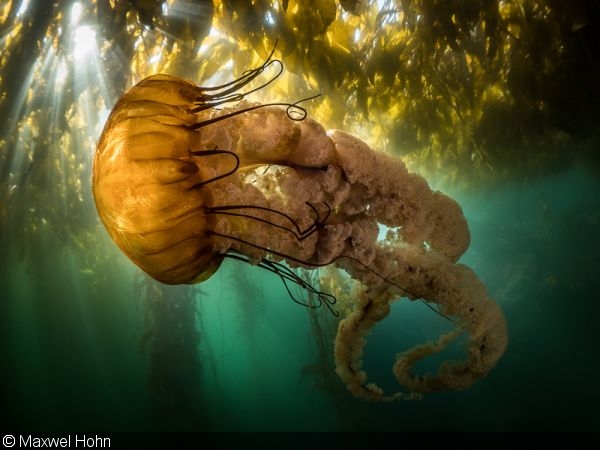 A sea nettle drifting under the kelp forest canopies of Monterey, California 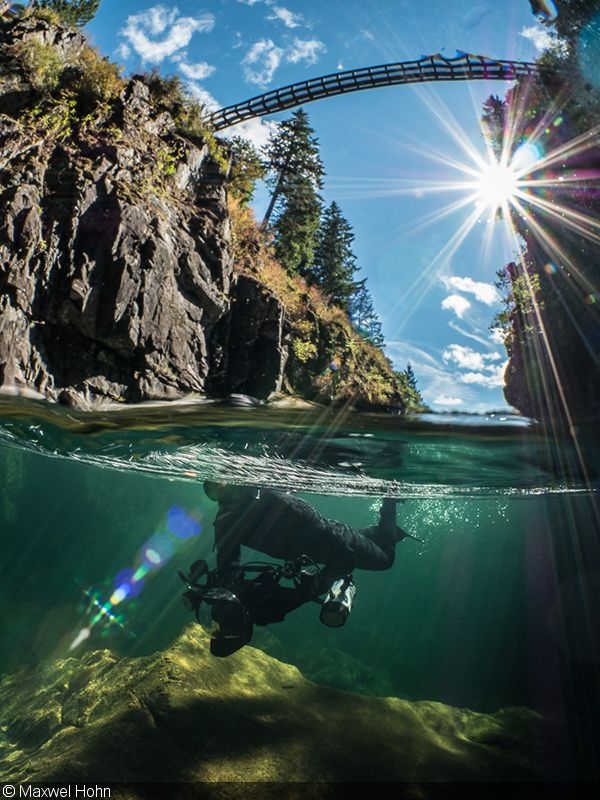 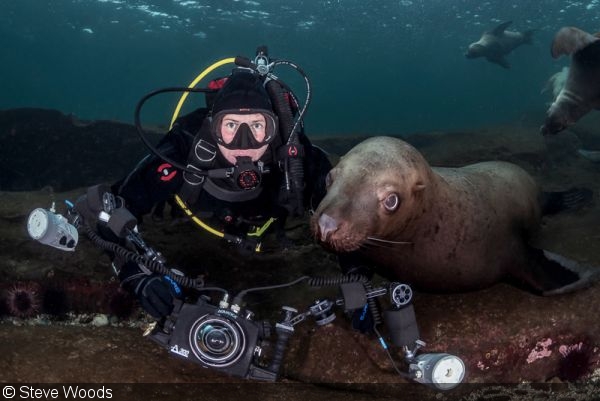