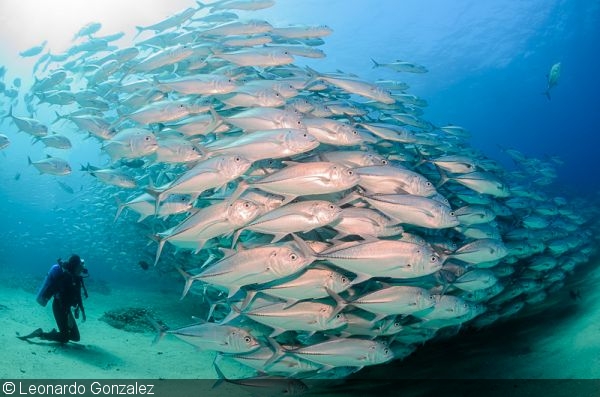 The Sea of Cortez is a magical place that is bursting with marine life and spectacular topography. The sun is always shining and the diving is amazing. It’s a place I am drawn to over and over again. So I fully understand why Photographer of the Week, Leonardo Gonzalez, has spent the better part of the last seven years immersed in this brilliant place. And while he has been to many corners of Mexico, Baja California Sur is by far his favorite place to dive and shoot.

Leo understands the role imagery plays in conservation issues and has particularly enjoyed documenting the great recovery of marine life in Cabo Pulmo and the underwater treasures of the Espíritu Santo archipelago. Based in La Paz, Leo has spent time working in fields related to nature tourism and is now the principal photographer and videographer for an awareness campaign on the archipelago called Espíritu Santo es Parte de Ti, meaning “Espíritu Santo Is Part of You.” The campaign is dedicated to generating greater awareness of the natural wonders of the archipelago and promoting responsible consumption of marine species in and around the bay of La Paz. 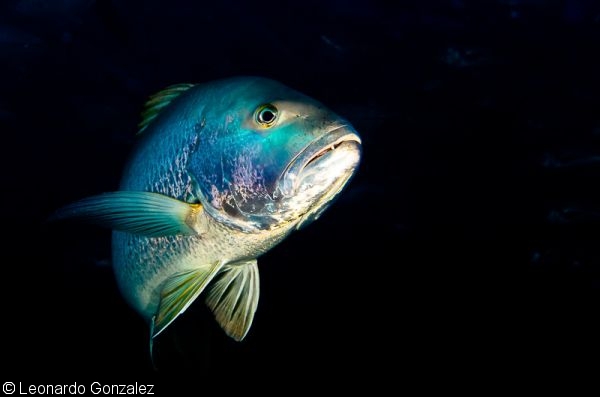 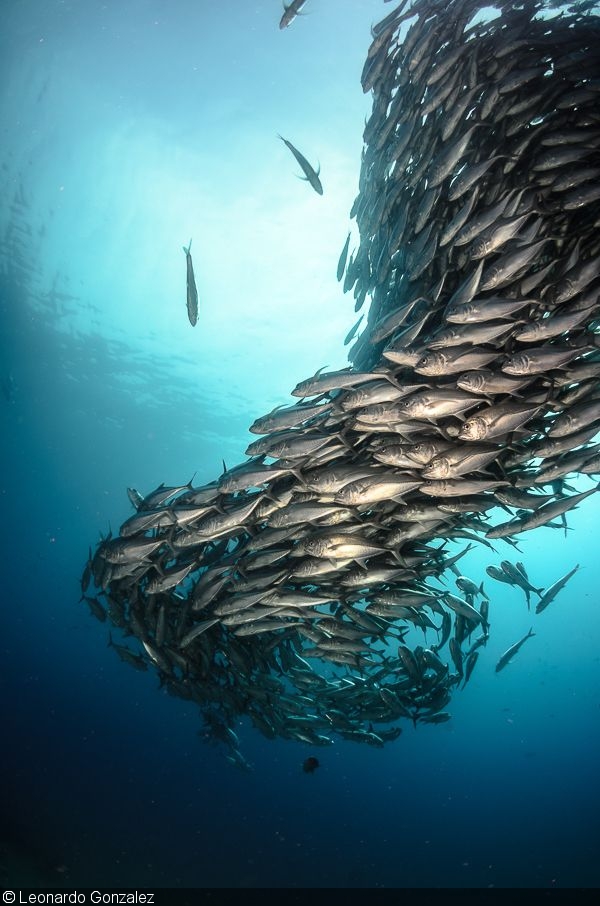 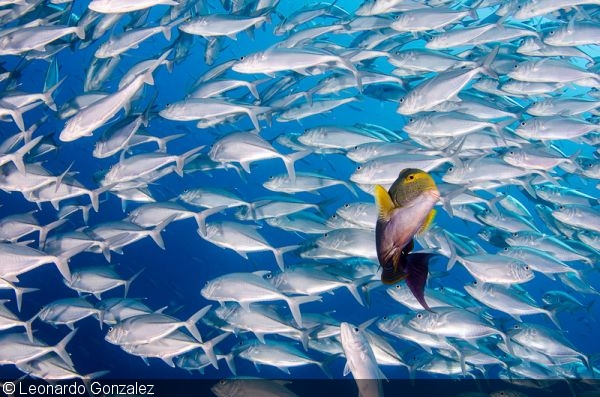 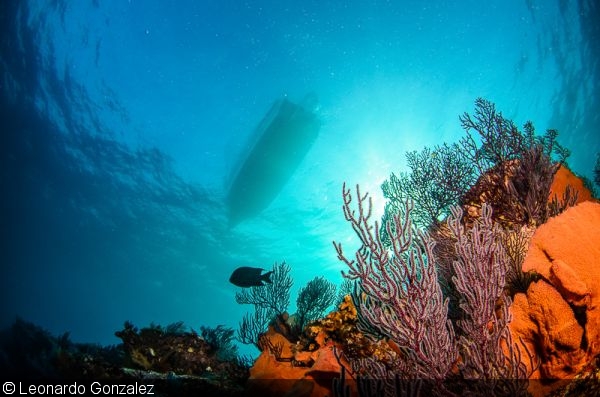 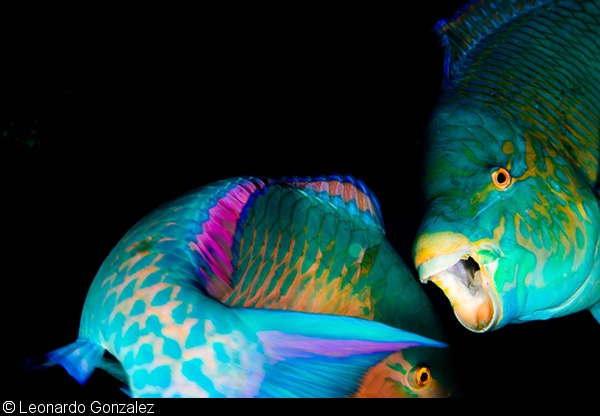 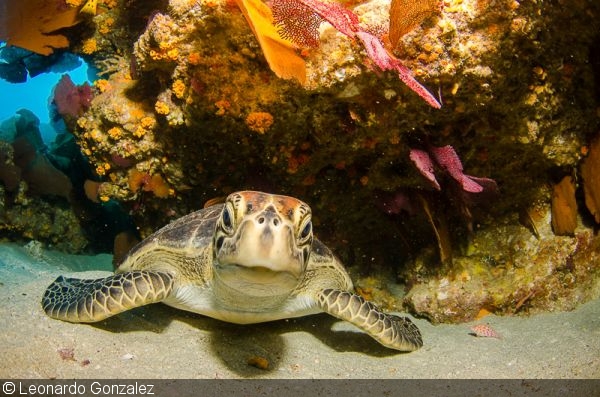 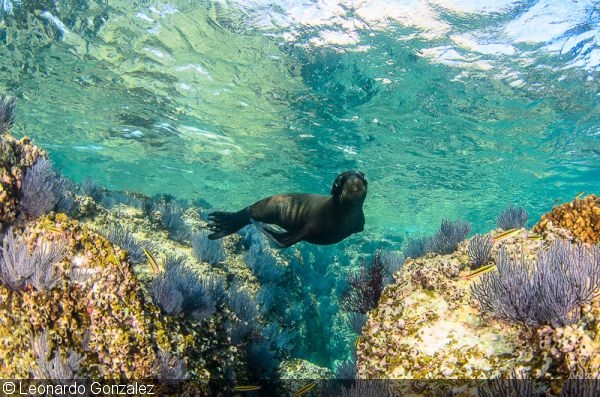 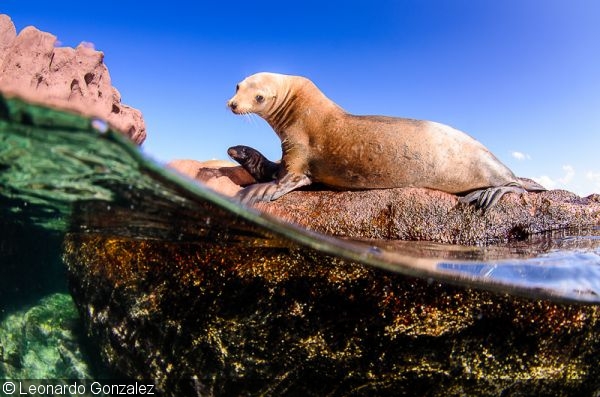 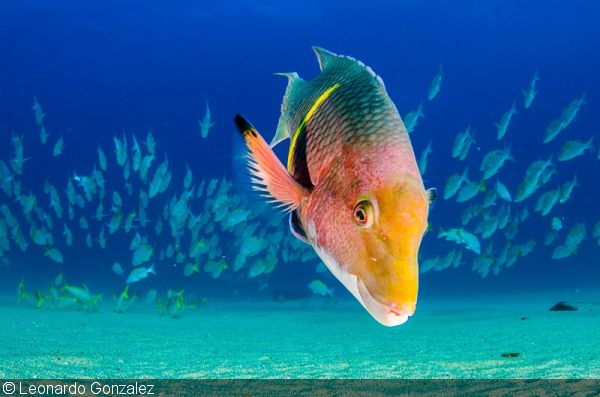 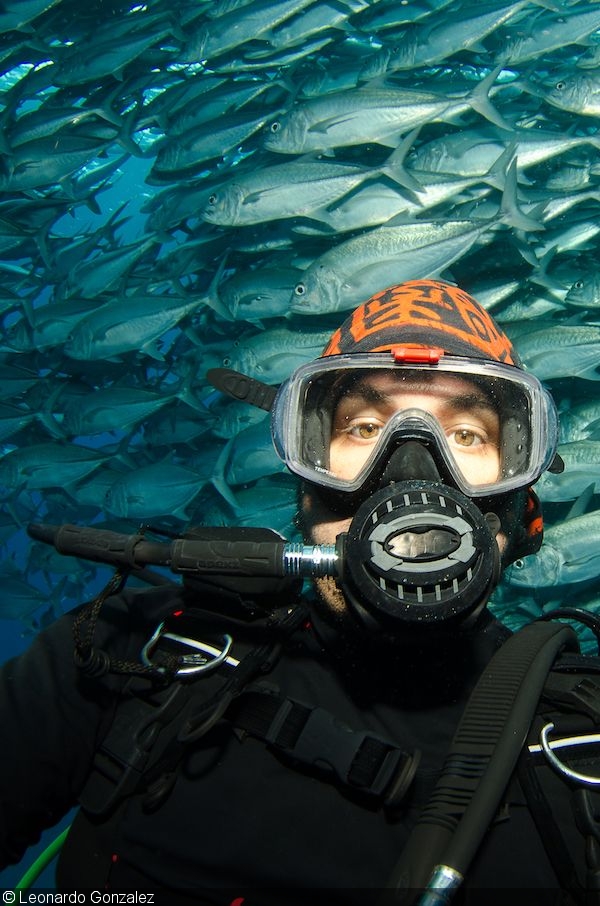