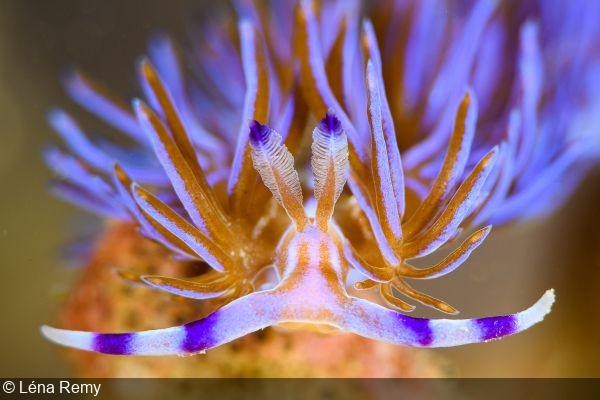 Our Photographer of the Week Léna Remy started diving in 2007, on the shores of Bass Point in the Australian state of New South Wales, immediately falling in love with the feeling of breathing underwater. A year later, she relocated to her home country of France, settling down in the southeast, close to the Mediterranean Sea. It was here she started underwater photography, taking turns with her husband (and spotter) Nicolas to shoot their first underwater setup—a Nikon D300 in an Ikelite housing.

As it turned out, the Med wasn’t as lively as the South Pacific, and by 2012, Léna had begun diving rebreathers so that she could dive longer and enjoy more (and closer) interactions with marine life—and, as she puts it, “minimize time carrying heavy gear”! Besides Australia and France, Léna has dived the Red Sea, the Azores, South Africa, Malaysia and Indonesia. These days, the Remys are back in Australia and loving Sydney’s awesome shore dives.

As you can see from her beautifully rendered macro and supermacro images, Léna has a particular soft spot for tiny critters. But she doesn't mind playing around with a fisheye lens from time to time, and there are some excellent wide-angle examples here, including a dramatic shot of a gray nurse shark cruising through a fish school and a well-timed capture of a pair of scrapping dusky groupers—not to mention some carefully composed close-focus wide-angle images. After seeing this portfolio, every underwater photographer will want to learn the magic of rebreathers! 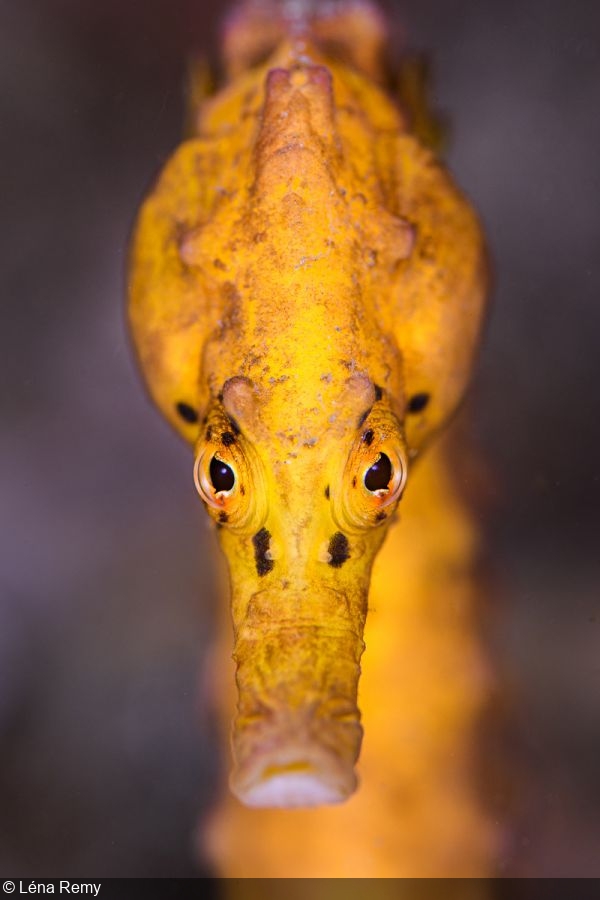 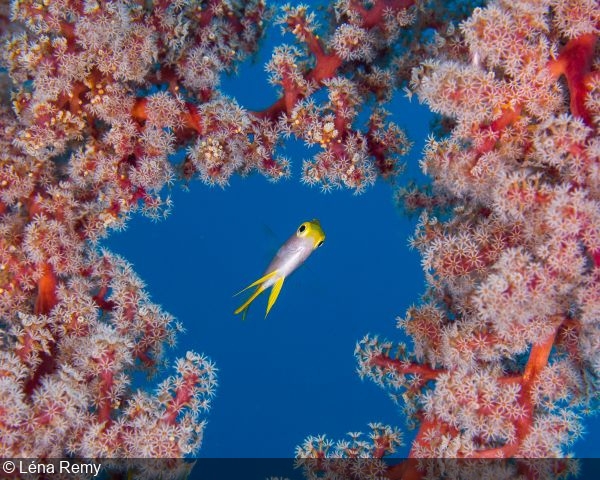 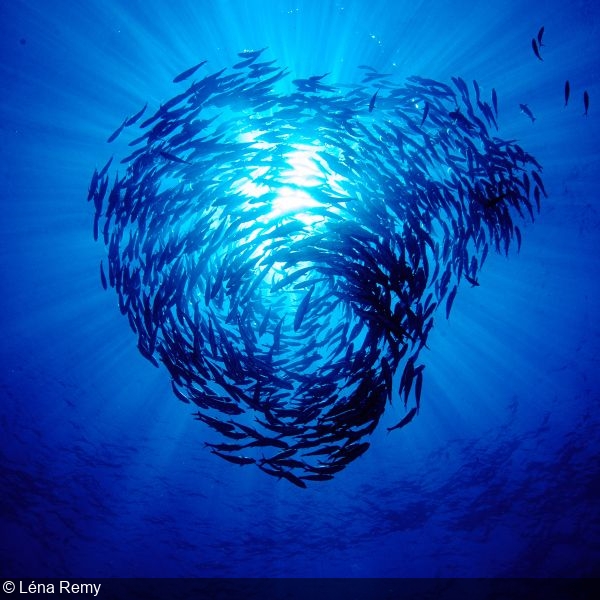 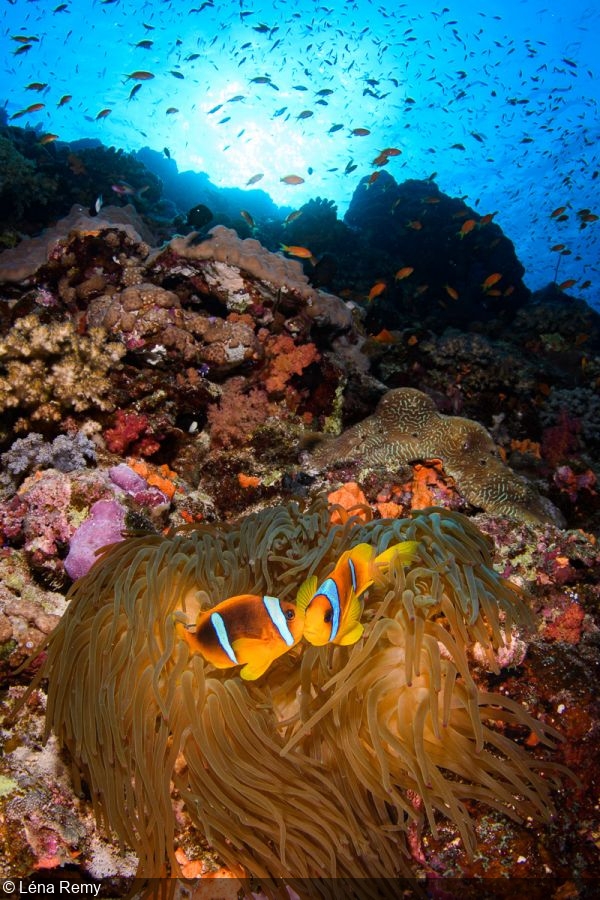 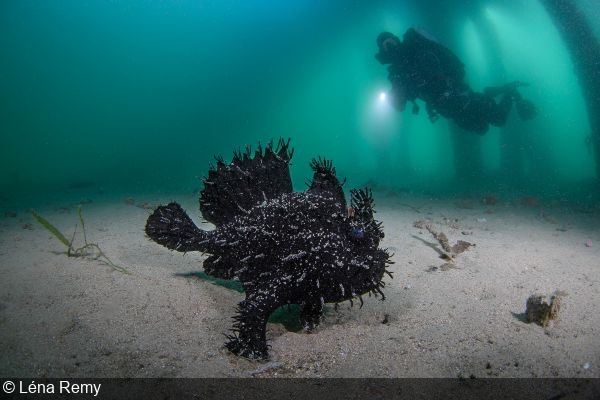 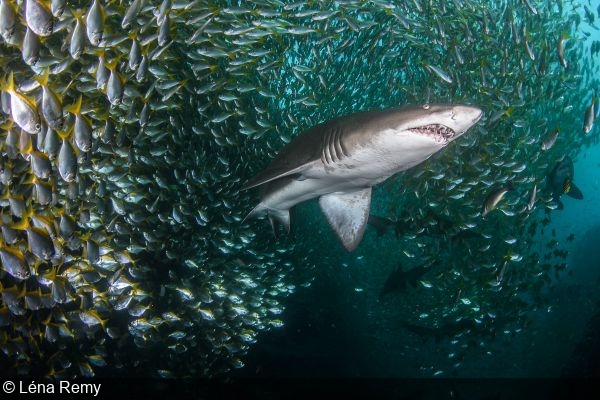 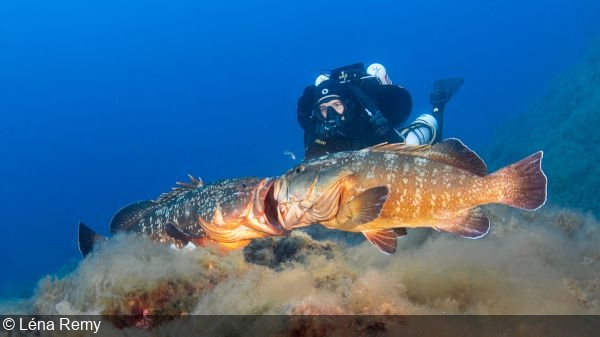 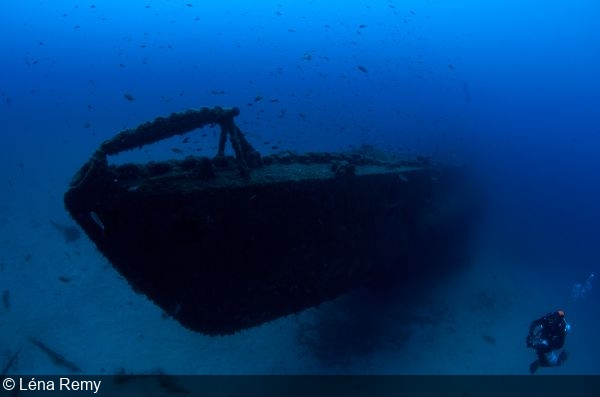 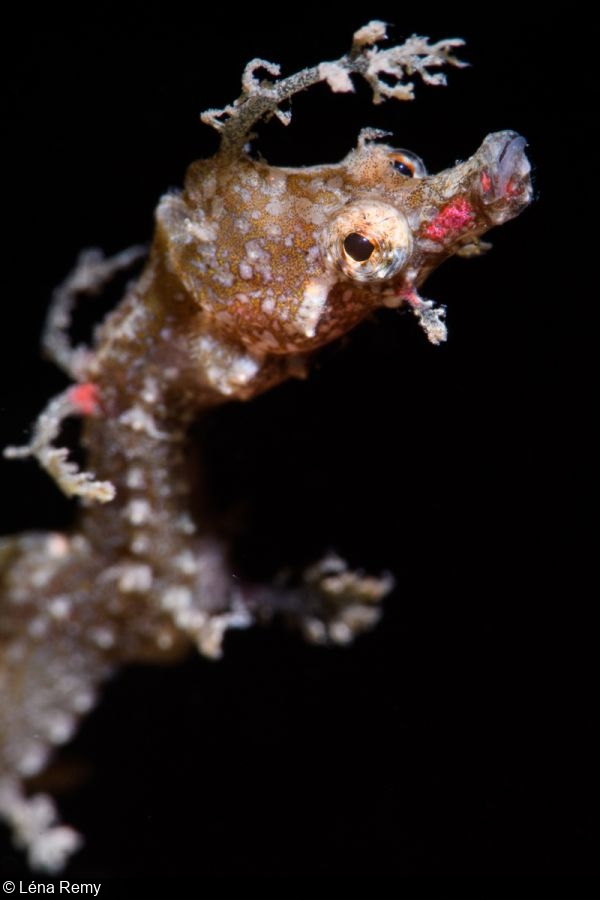 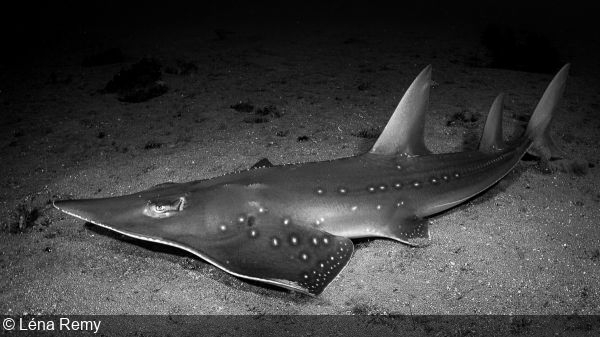 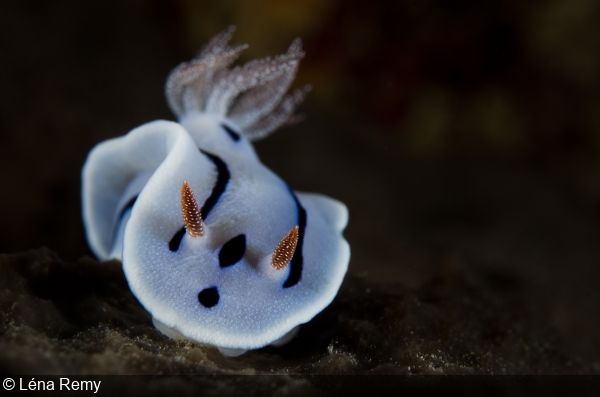 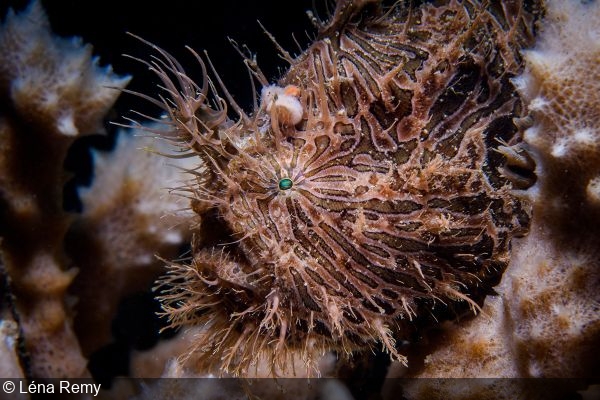 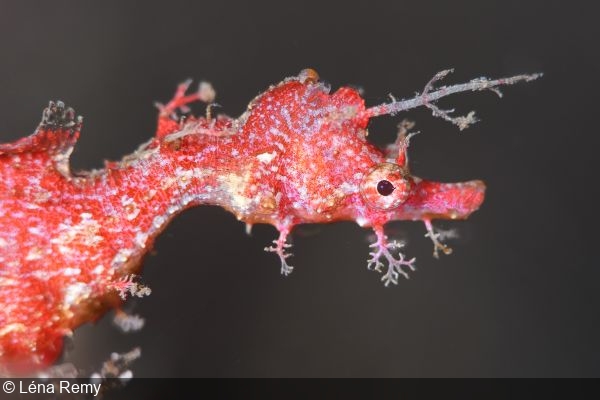 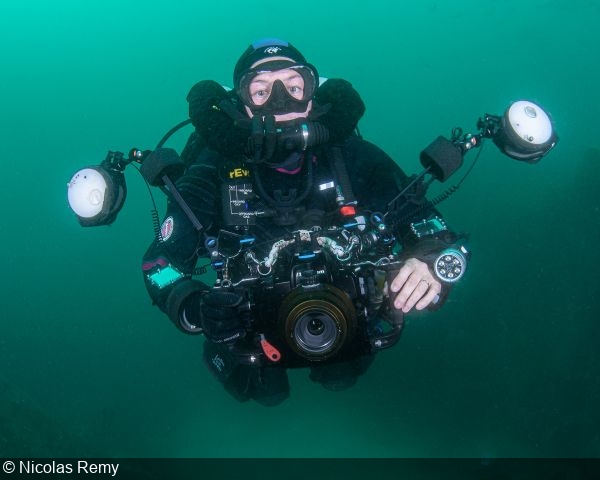