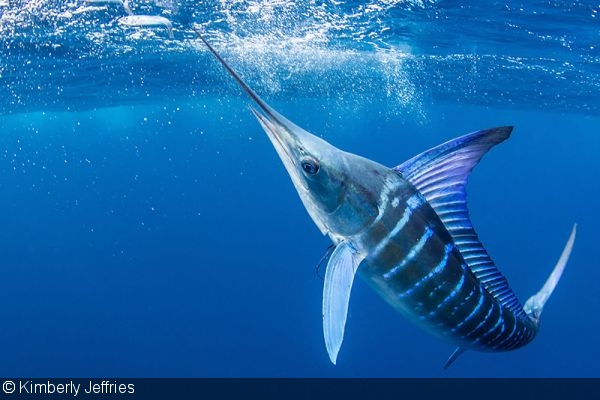 Originally from New York City, this week’s featured photographer Kim Jeffries first dipped her toes into the underwater world during winter vacations snorkeling in Hawaii. After moving to Oahu full time in 2011, she decided to finally enroll in an Open Water diving course and since then has not looked back. Now a qualified scuba instructor, closed circuit rebreather instructor and a PFI freediver instructor, Kim has also progressed effortlessly into taking amazing underwater photographs of some of Hawaii’s most famous marine life.

I first became aware of Kim’s skills as an underwater photographer when I came across a spectacular shot she captured in Mexico of blue marlin and sea lions hunting baitballs of sardines together. After checking out the rest of her work, it was clear this awesome image was not a one-off, and like me, Kim has a preference for shooting the big stuff. Wide angle images of iconic marine megafauna dominate her portfolio, although there are still enough well-executed macro images to demonstrate that she is perfectly capable of photographing smaller critters, too.

Sharks are perhaps the most commonly featured subject of her work, and earlier this year she was part of one of the most epic shark encounters ever captured on film when Deep Blue and two other giant great white sharks made an unexpected appearance at a dead whale carcass in Hawaii. Kim and her partner Mark Mohler were the first photographers on the scene and were lucky (and brave!) enough to spend hours swimming alongside these giants, capturing footage that quickly went viral all over the world. 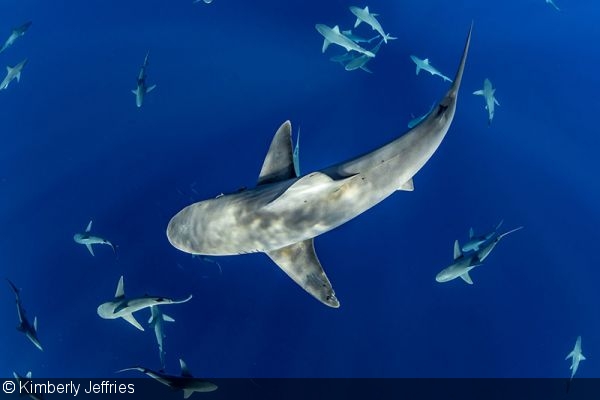 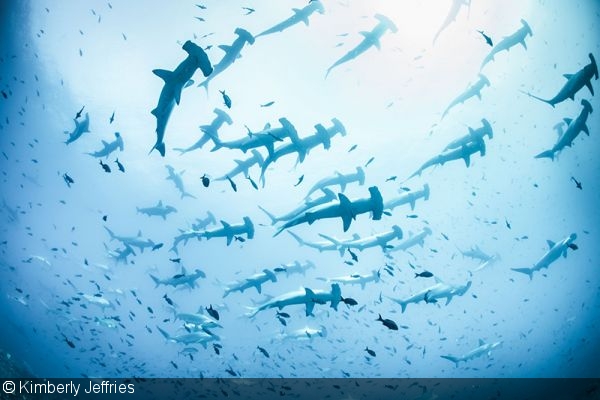 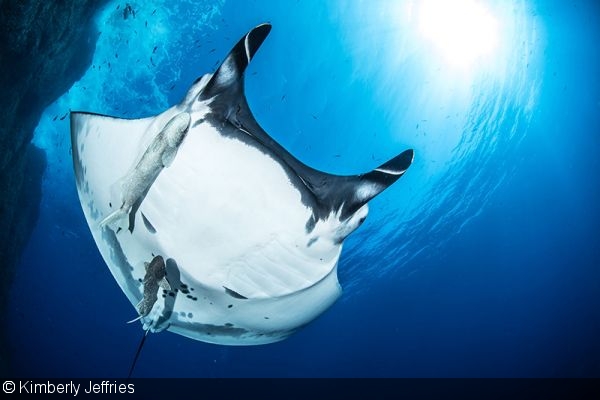 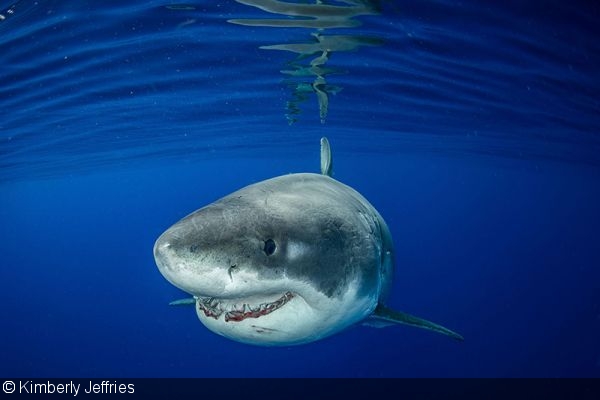 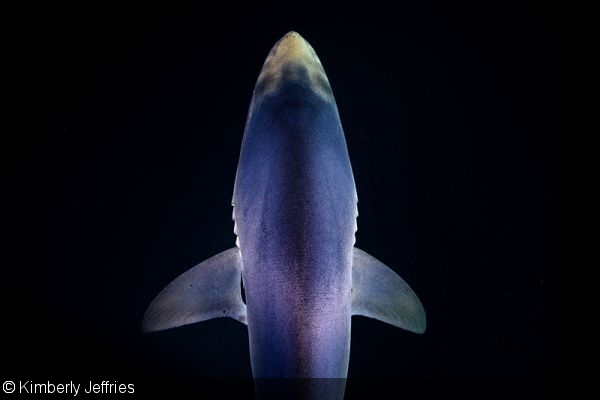 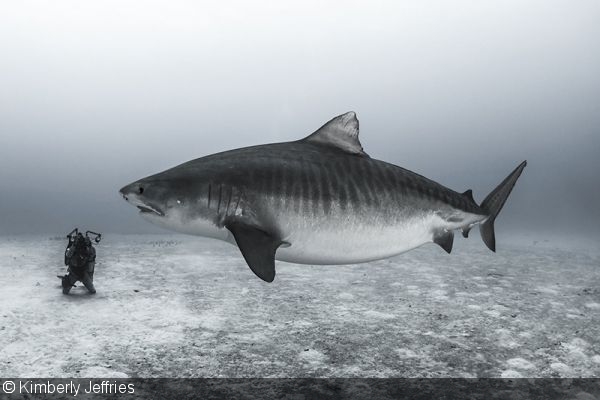 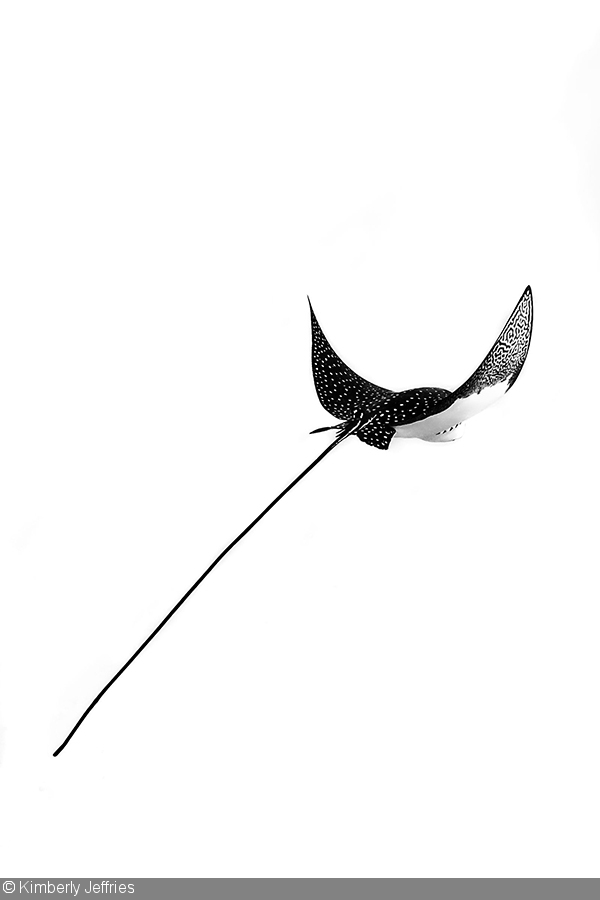 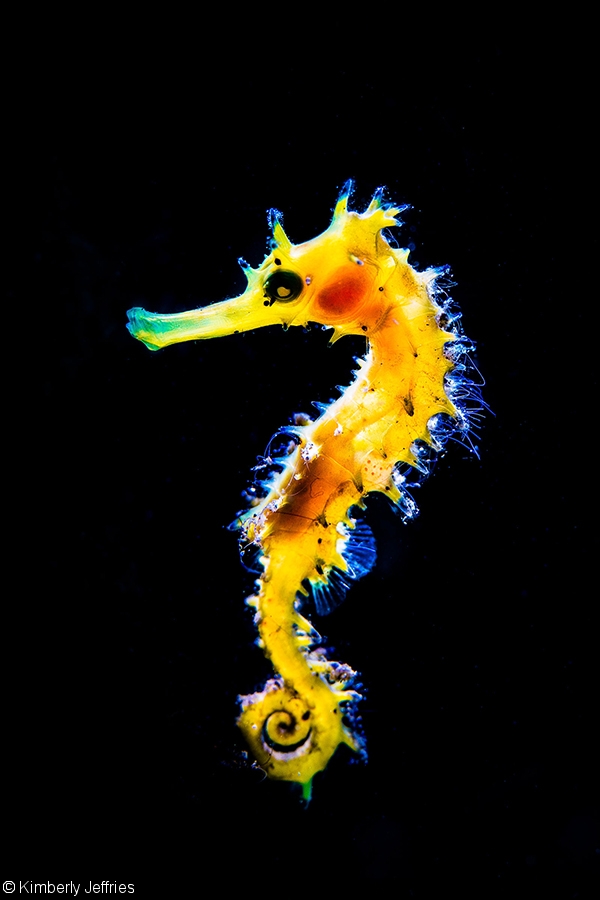 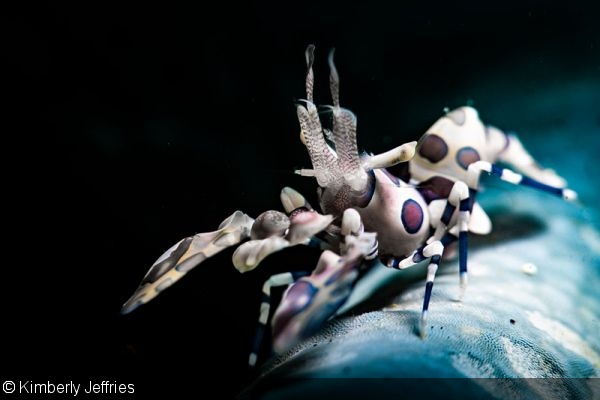 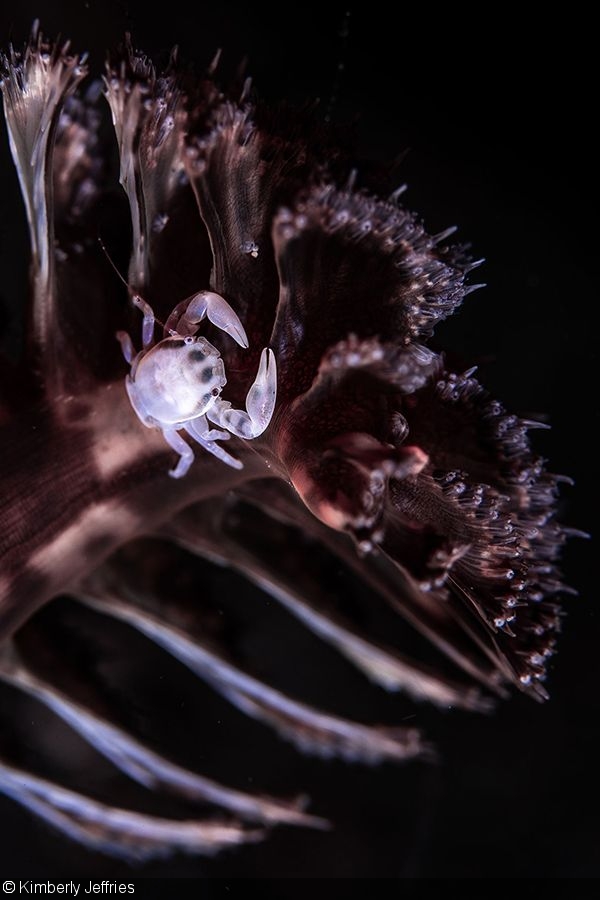 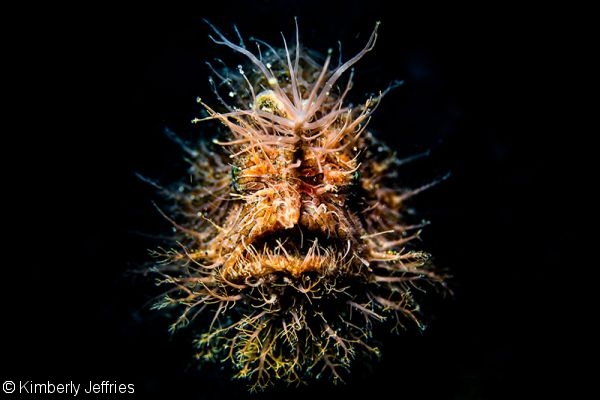 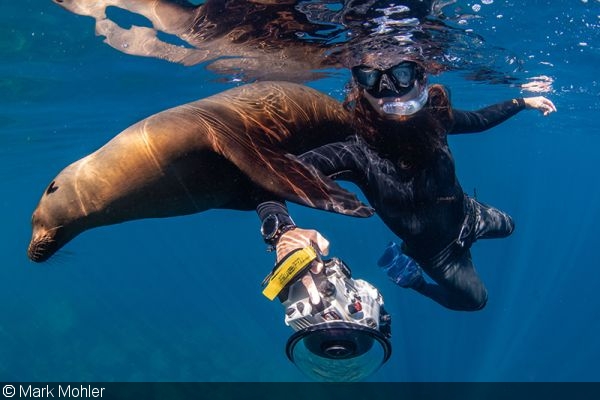 See more of Kim’s work on her website or follow her on Facebook and Instagram. Unreleased images and footage of Kim and Mark’s viral great white encounter will be featured in a special documentary, “World’s Biggest Great White Shark,” airing for the first time this Sunday, July 21st, 2019, simulcast at 8pm on the Nat Geo and Nat Geo WILD channels.