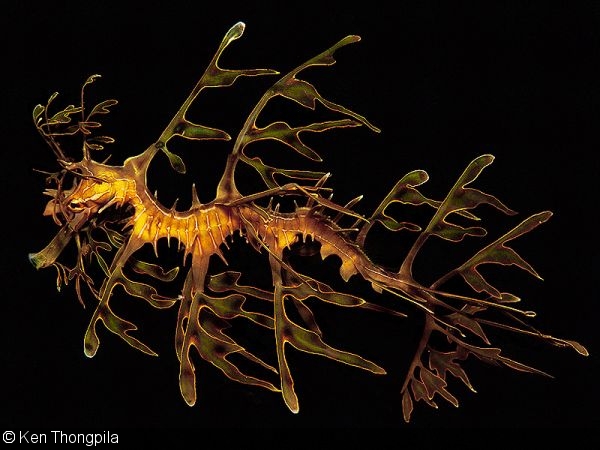 This week’s featured photographer Ken Thongpila is an Australian-Thai living and working in Sydney who is a self-confessed macro junkie. After years of diving and taking pictures as a hobby, Ken created the Underwater Macro Photographers (UWMP) Facebook Group in 2011, which now has over 42,000 followers. The aim of the group is to enable fellow macro lovers to share images and teach and inspire others by sharing ideas, information and tips on how to take better macro photos, and it quickly became popular within the underwater community.

As the group grew in popularity, people began to take notice of Ken’s own excellent macro images, and it wasn’t long before he was being featured in dive magazines and winning prizes for his work. Although Ken does occasionally take a few wide-angle images, what he loves best is photographing the small stuff—his favorite critter is the nudibranch—and the majority of his work is creatively captured macro images bursting with color.

Having done my own fair share of muck diving in the past, I am fully aware how difficult many of his featured subjects are to find, let alone photograph, and it’s clear he has visited many destinations and spent hours underwater to put together his portfolio. As well as managing the UWMP Facebook group, Ken has now branched out into retail and runs a company named Macro Mode that supplies diopters, lights and just about anything else one might need to take underwater macro photos.

He is actually set to open a brand new store this Saturday, June 15th, on the Gold Coast, which will be the third branch in the group alongside outlets in Sydney and Thailand. If you have great macro images like Ken’s to share, head over to the UWMP Facebook group and post them now. If you don’t but would like to get some, you can visit one of his new stores and he will sell you the gear you need—and maybe even give you a few valuable tips on how to use it! 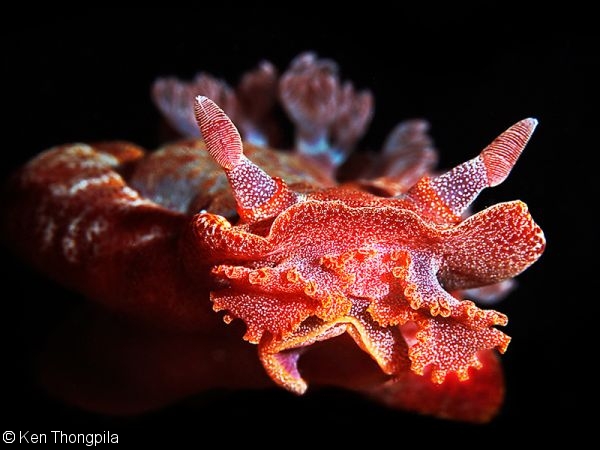 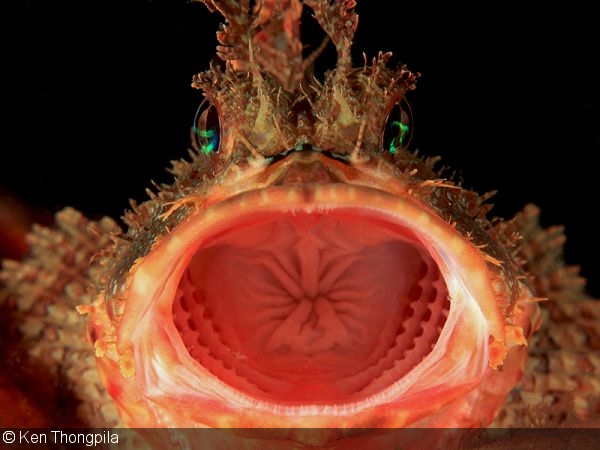 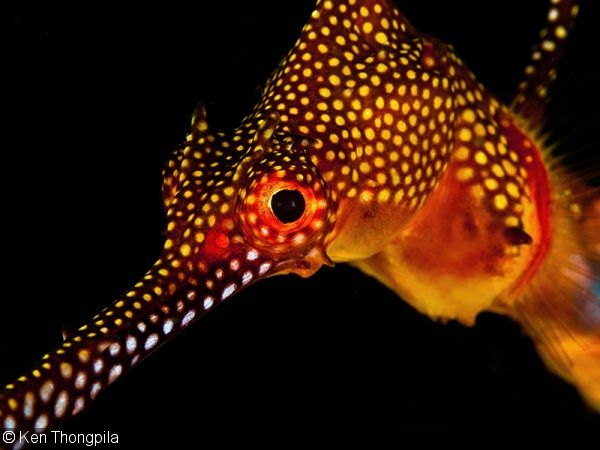 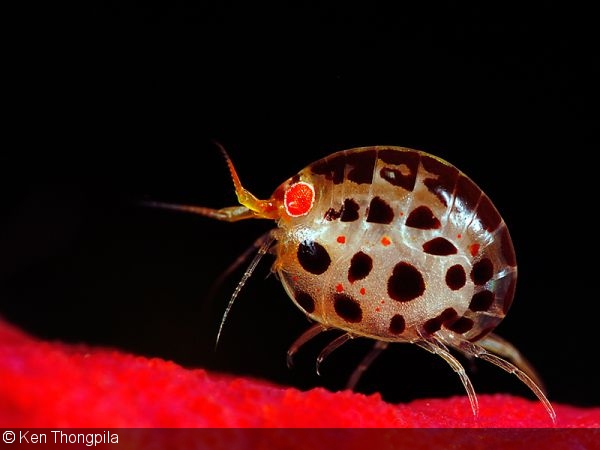 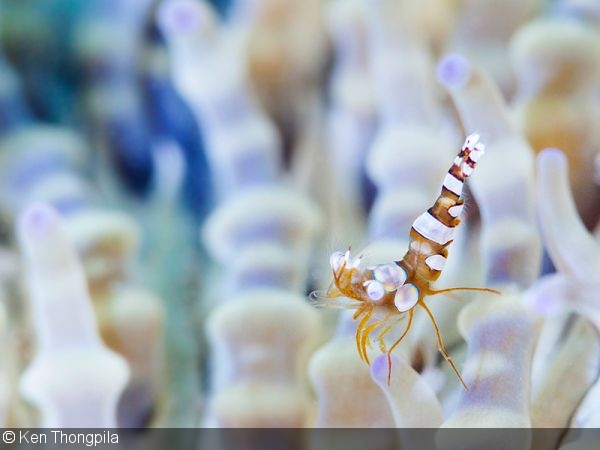 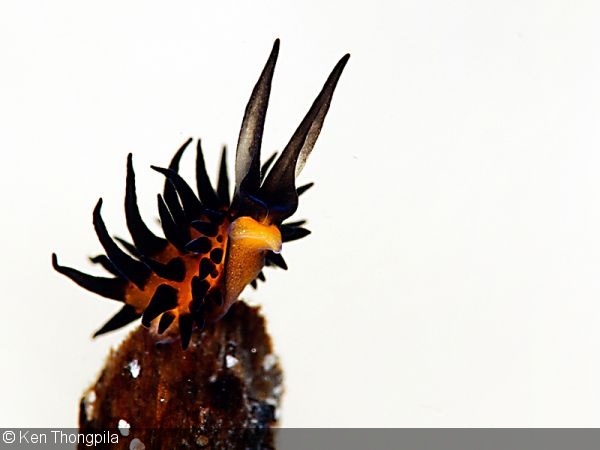 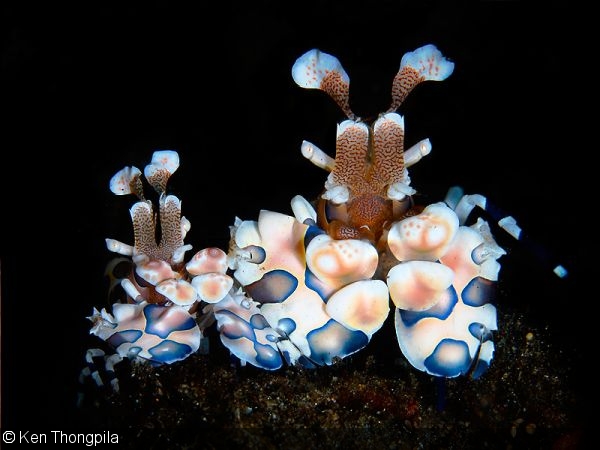 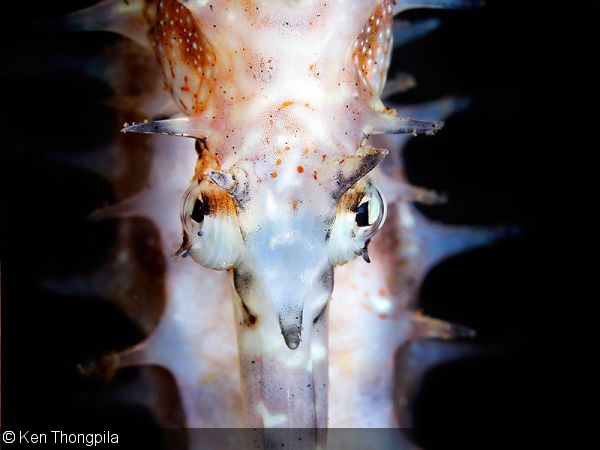 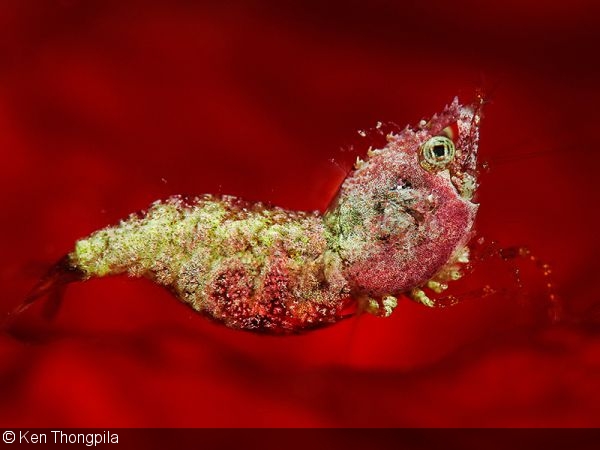 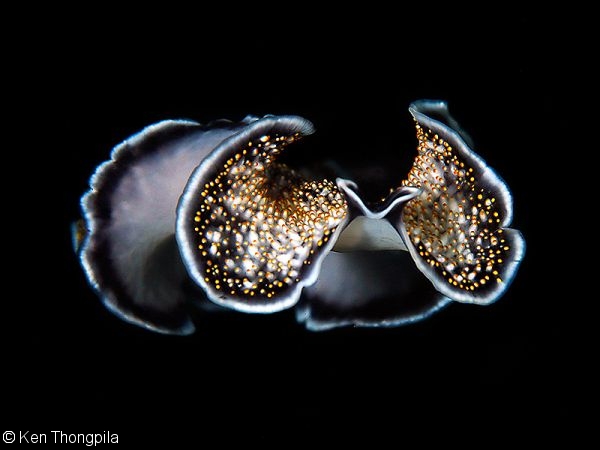 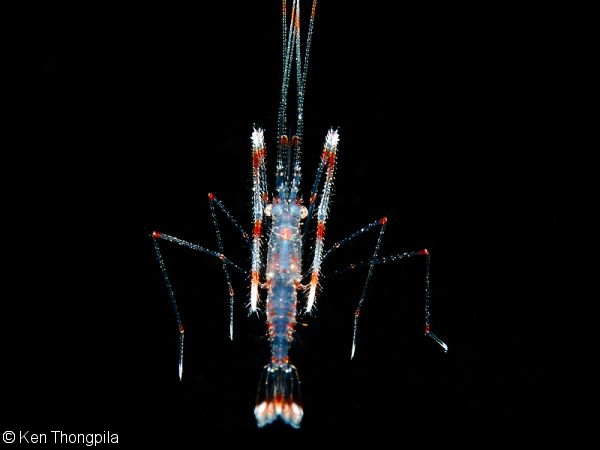 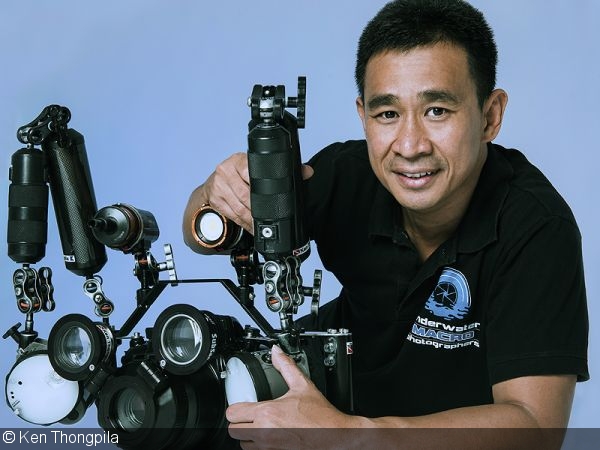 To learn more about Ken’s upcoming projects and check out more of his work visit, his website www.aboutken.com.