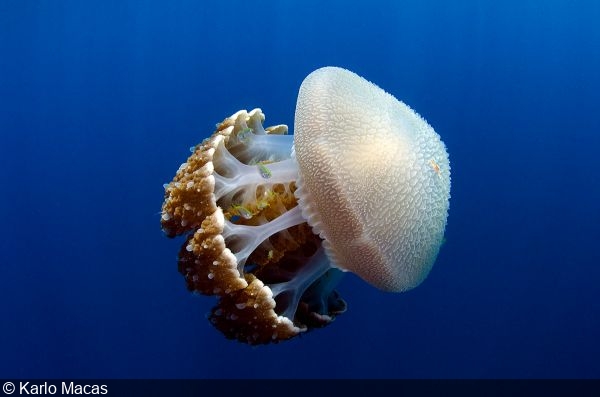 Jellyfish after a dive on Chumphon Pinnacles, Koh Tao, Thailand

From a young age, this week’s featured photographer Karlo Macas was always drawn to the sea. Growing up in Croatia, his family spent their holidays on the Adriatic coast, giving young Karlo his first introduction to the ocean and its inhabitants, and creating a fascination for underwater exploration that continues to this day. Alongside his regular day-to-day job, he cultivated his favorite pastimes—diving, underwater photography and sailing—and eventually was able to turn these hobbies into his full-time profession. He is now an award-winning underwater photographer, a PADI and SSI scuba instructor and an RYA yachtmaster. These jobs have helped Karlo to travel to some of the world’s most beautiful dive locations and sail over many oceans, meeting lots of wonderful people along the way.

Like many photographers in the digital era, the first underwater camera Karlo used was a GoPro, before a number of upgrades led him to the system he uses now, a Nikon DSLR inside a Nauticam housing with Sea&Sea strobes. His portfolio includes a selection of both macro and wide-angle images, as well as a number of shots with diver models, which adds something extra to each scene. My favorite image of them all is the whale shark surrounded by jacks captured in Thailand. To see a school of fish in such a perfect tornado shape is one thing, but to then frame a whale shark in the middle of the action is quite an achievement! 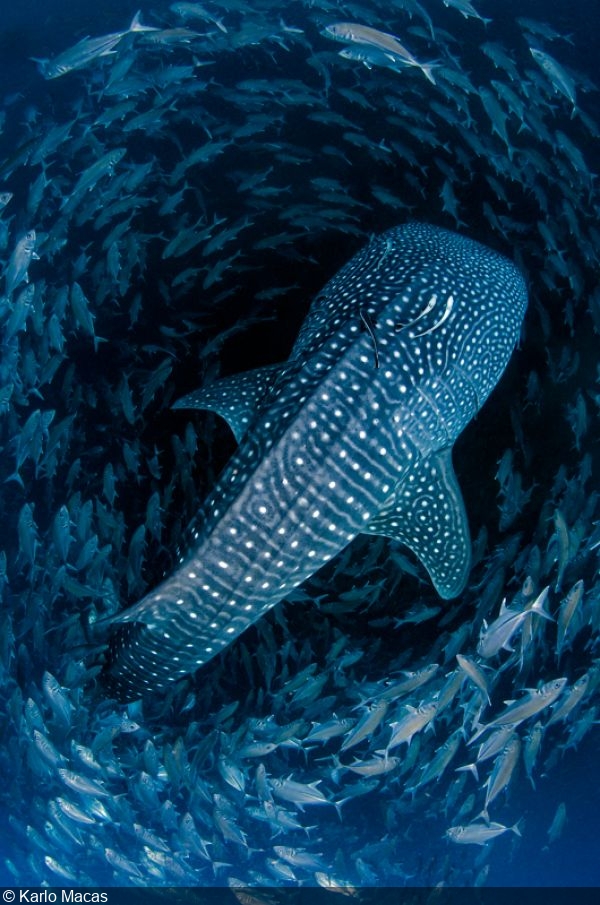 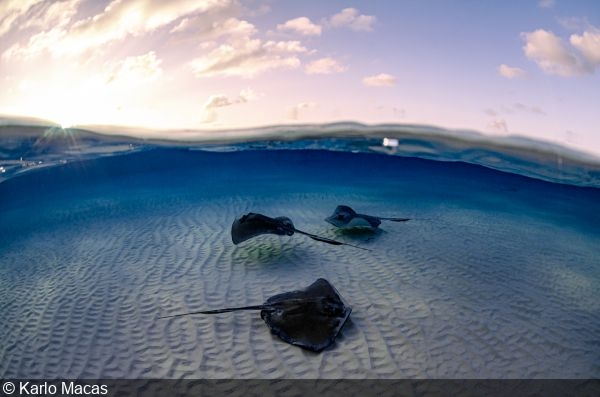 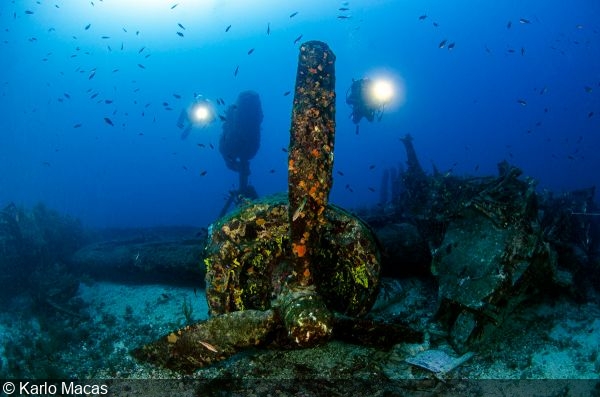 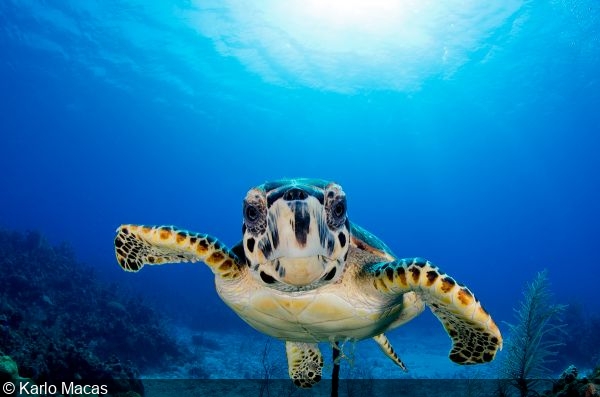 Hawksbill turtle looking at her reflection in the dome port, Grand Cayman 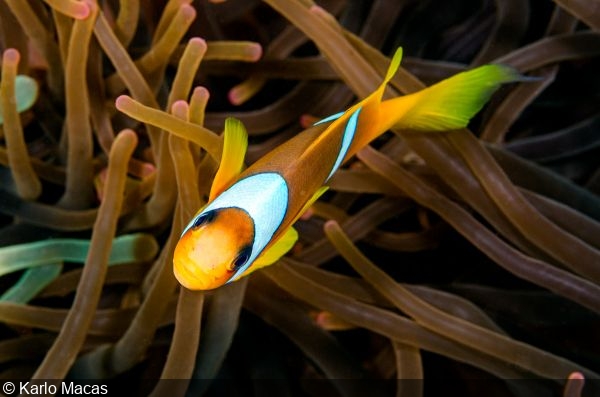 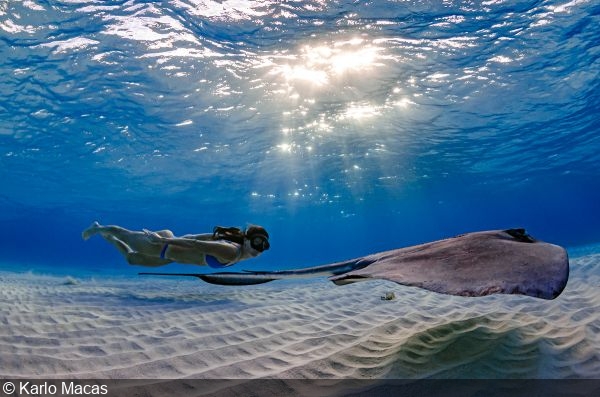 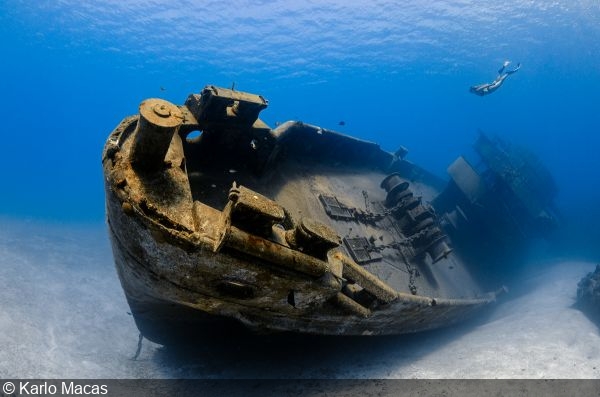 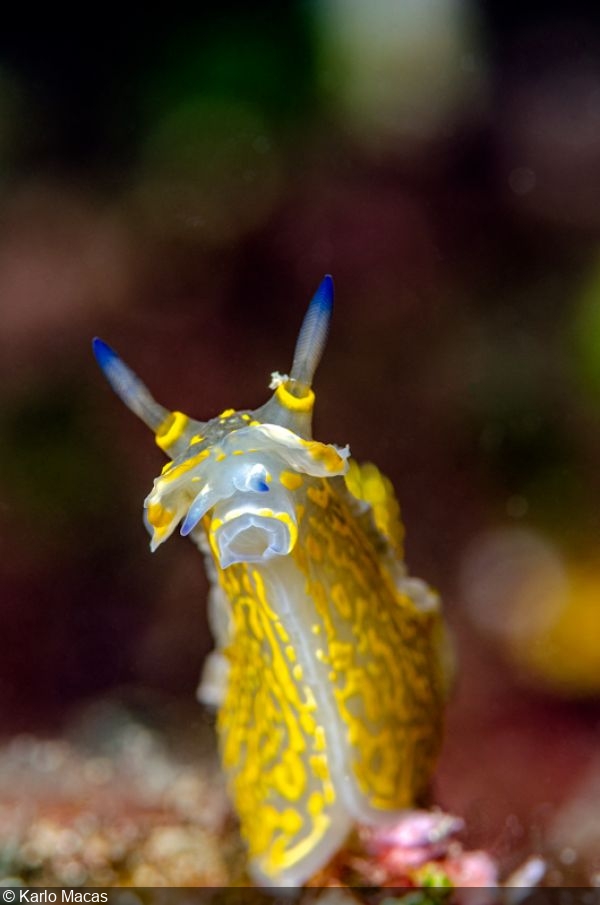 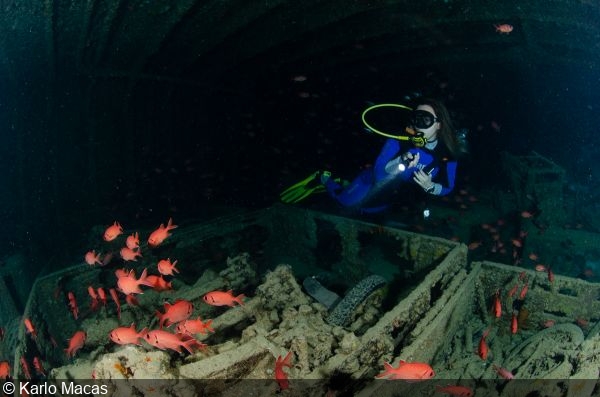 Lucija at the Thistlegorm wreck, Egypt 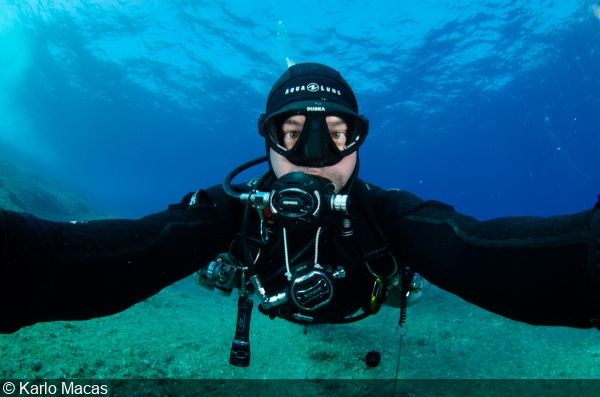 To see more of Karlos awesome underwater images, check out his Instagram page or his website, www.karlomacas.com.