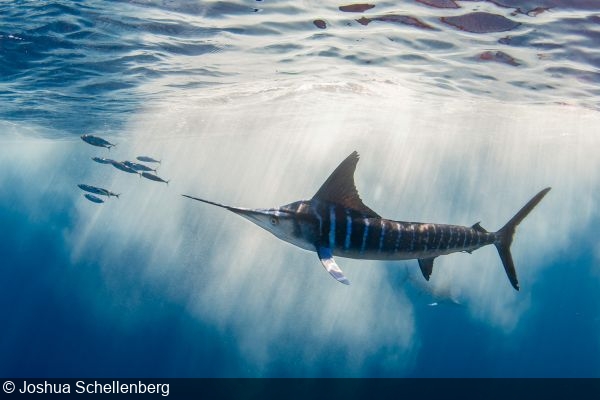 Originally hailing from the US state of Minnesota, this week’s featured photographer Joshua Schellenberg grew up just about as far from the ocean as you can get. His love for scuba diving and underwater photography began later in life, shortly after he moved to Florida in 2016. Soon after relocating, he became a certified diver, and in 2017 he completed his first shark dive to conquer his fear of sharks. Watching the beautiful animals swim peacefully among divers instantly changed his perception, and from that moment on, Josh was never without his camera underwater again.

Since that first shark dive, he has traveled all over the world to photograph as many shark species as possible, from great whites in Australia, to taking a submarine down to the twilight zone in Honduras for sixgill and rough sharks. While he appreciates photographing all large marine life, his passion really lies with predators: alligators, crocodiles, orcas, marlin, and all kinds of sharks.

Josh loves that he can also use his photography to help document what he sees to assist scientific research and hopefully help preserve and benefit shark populations around the globe. With photographs, it is possible to help ID individual animals, track residency and migratory patterns, document injuries or witness new and interesting behaviors. In the future, Josh plans to continue to travel the world to enjoy more iconic marine life encounters and add to his portfolio, so keep an eye out for his excellent wide-angle work in 2023 and beyond. 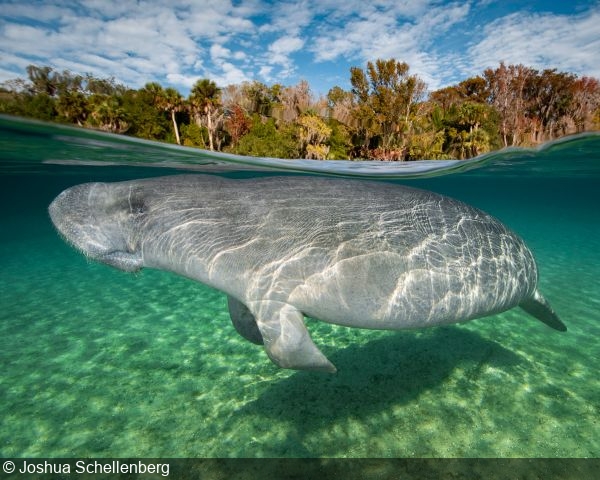 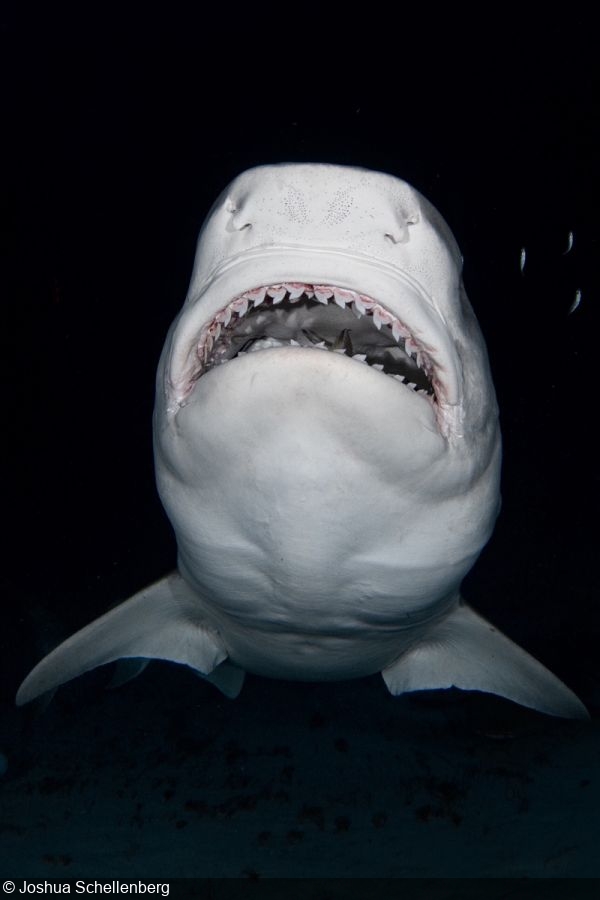 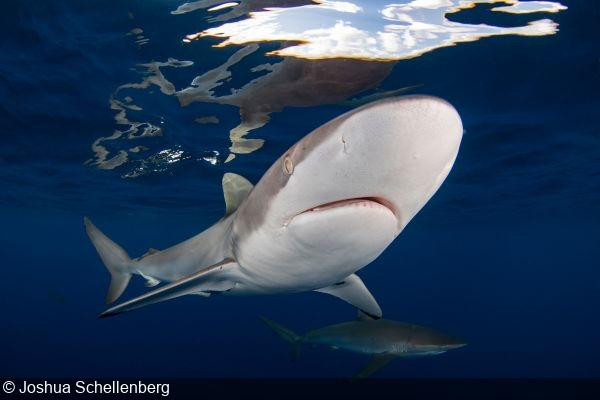 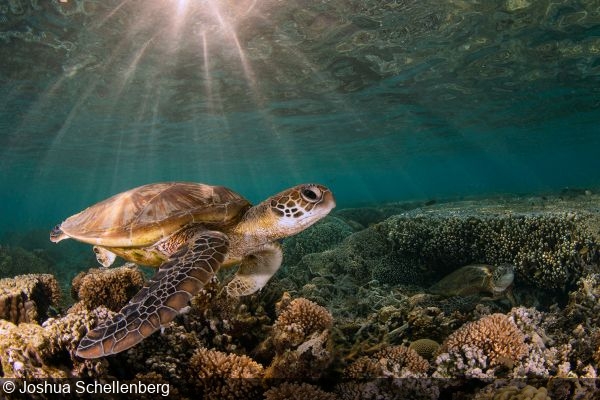 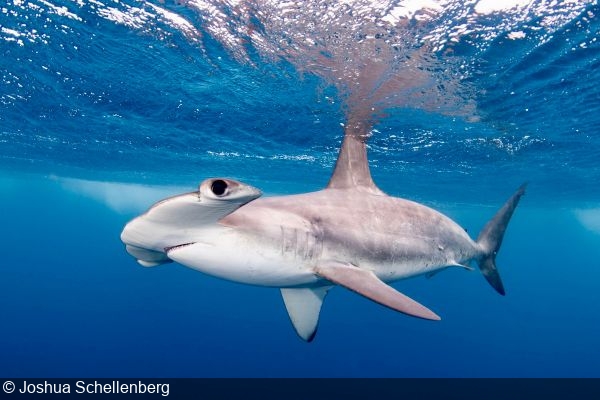 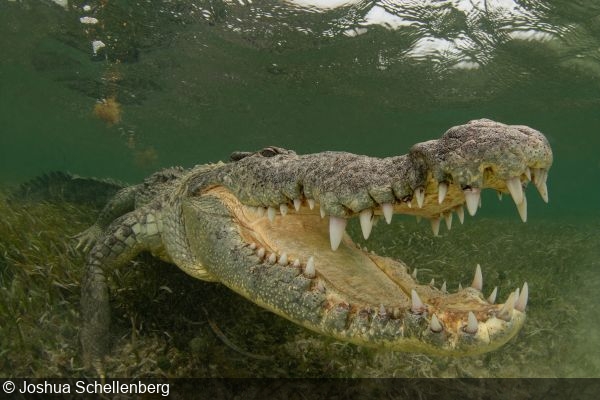 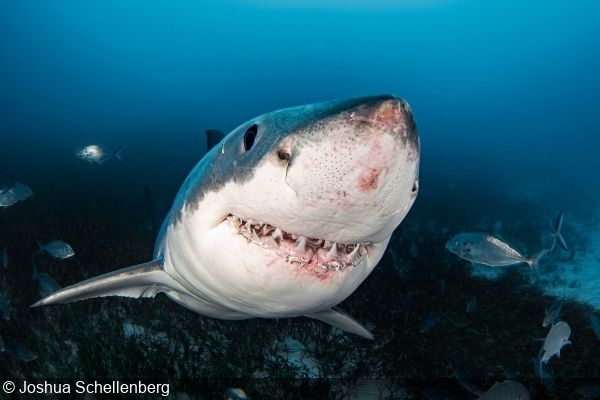 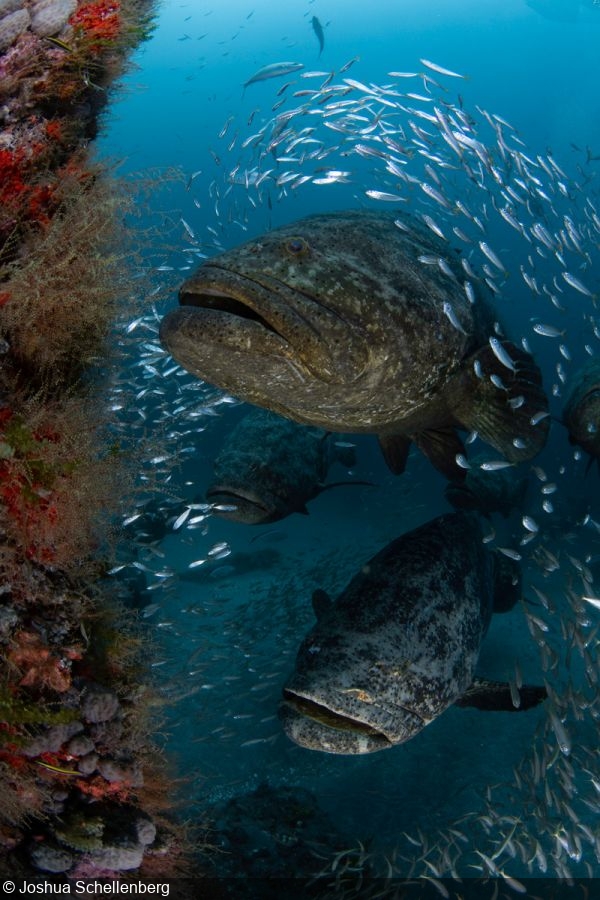 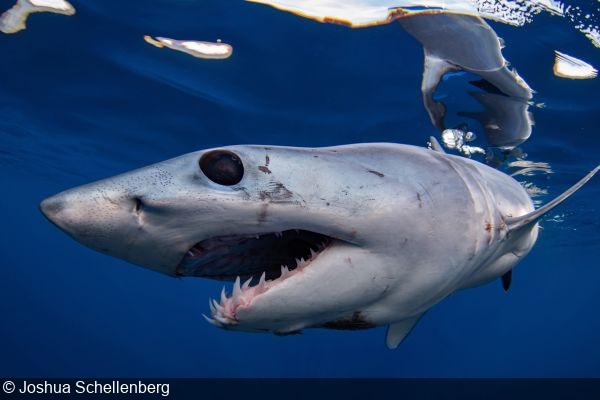 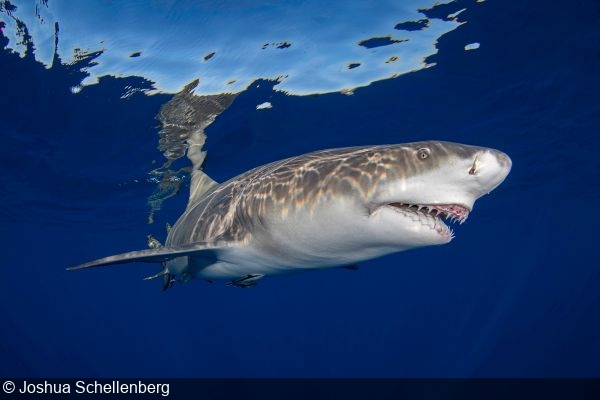 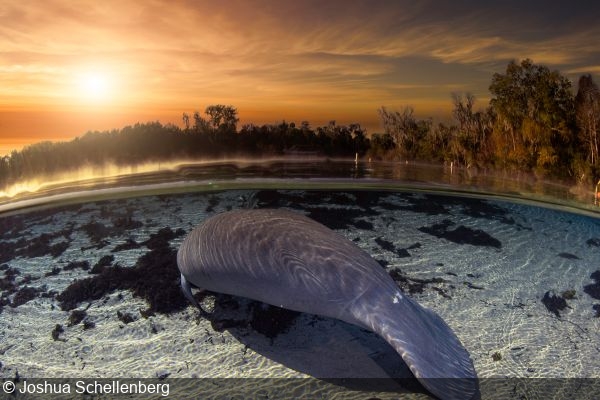 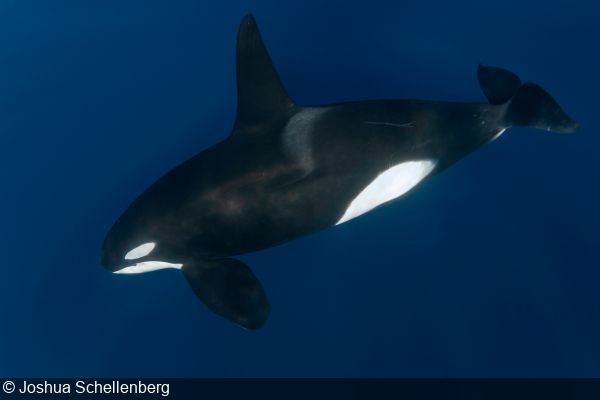 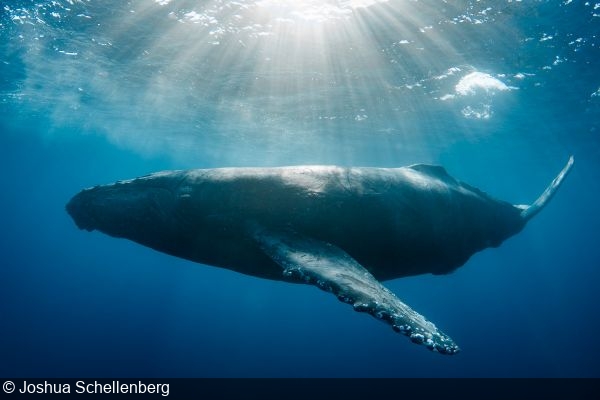 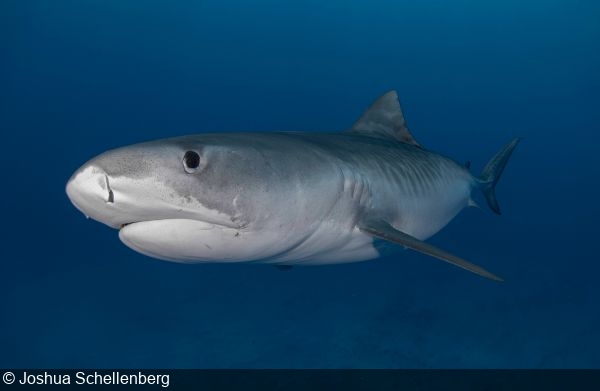 For more of Josh’s superb big-animal images, check out his Instagram page.