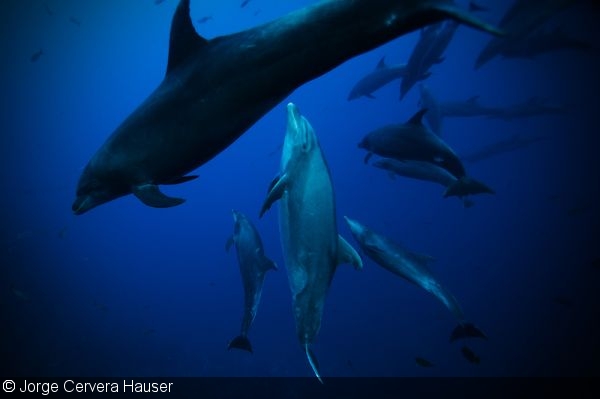 Infatuated with the plethora of marine life that the waters of Baja, Mexico hold, Photographer of the Week Jorge Cervera Hauser left his short, yet successful stint as an advertising producer to pursue his dreams in the blue. Despite originating from landlocked Mexico City, Hauser fell in love with the ocean and the wild wonders of our planet from a very young age. In 2016, he and his business partners purchased the Solmar V liveaboard, which runs trips to Socorro and Guadalupe. From there, they went on to expand the operation with the addition of the Pelagic Safari and the Socorro Vortex—all under the Pelagic Fleet brand.

Hauser is a self-taught underwater photographer with a fixation on all things Baja. Over the past year, I’ve spent several weeks in and around the southern Baja peninsula and have fallen in love with the sapphire blue water and enchanting marine life encounters that are so frequent. For those fortunate enough to visit the region, memories of epic marine life encounters and mesmerizing visibility will linger in their minds for years to come. I think Hauser captures the serenity and grandeur of Baja’s natural wonders perfectly. If you haven’t been to Baja, I’m certain Jorge’s images will entice you.

While Hauser stays very busy with Pelagic Fleet, he is also a board member of the Mexico City-based non-profit Pelagic Life, and an ambassador for Discovery, Nauticam, and the Outdoor Journal. Producer of the award-winning documentary México Pelágico, Hauser has also presented at a TED conference on the importance of sharks to the health of our oceans. 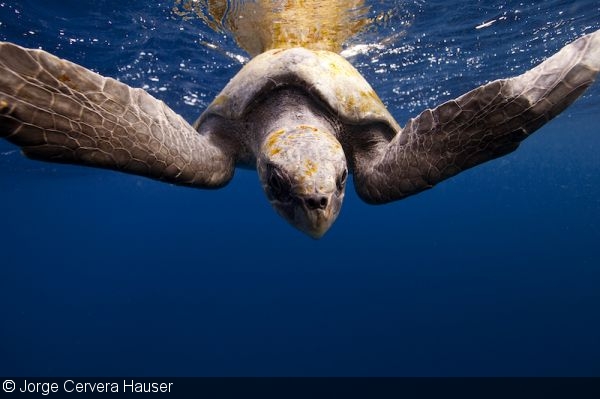 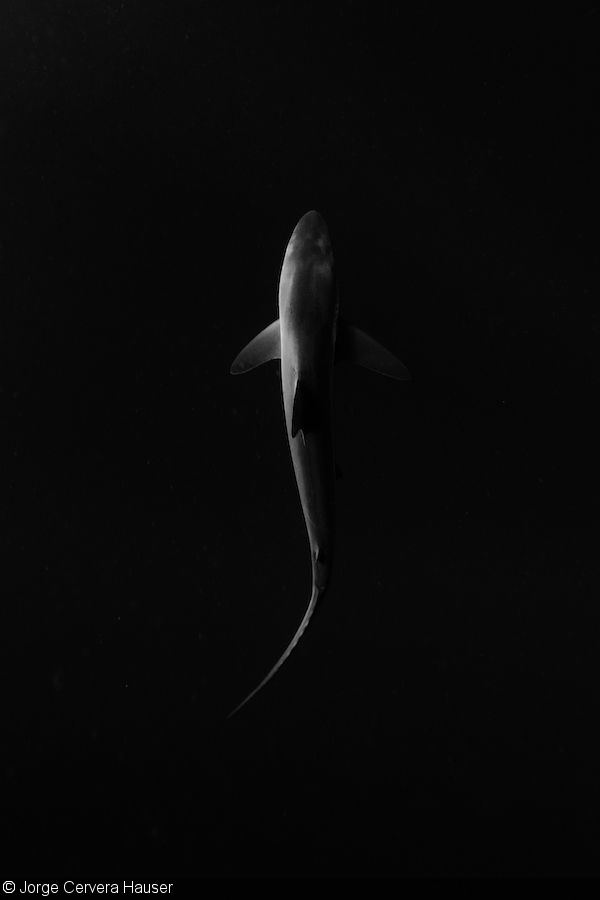 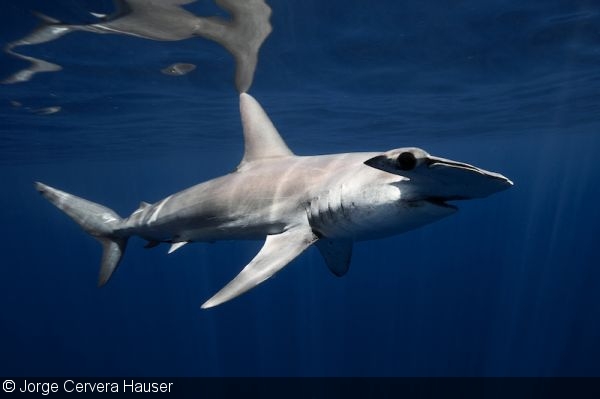 Smooth hammerhead in the waters off Baja California, Mexico 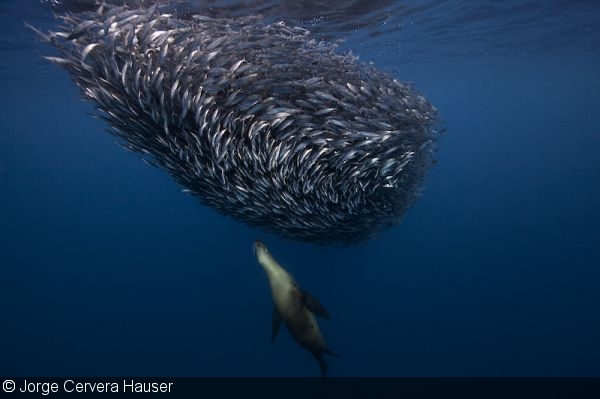 Sea lion hunting a baitball in the open ocean 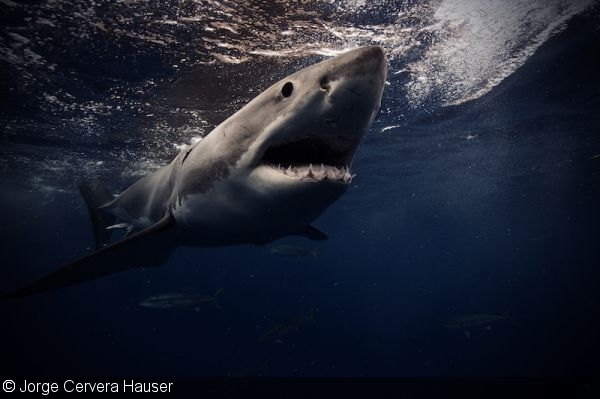 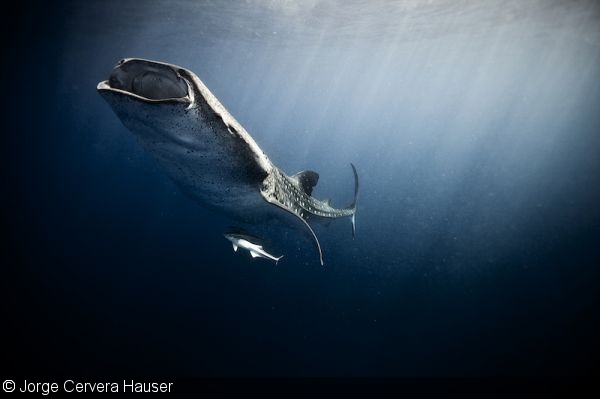 Whale shark in the Mexican Caribbean 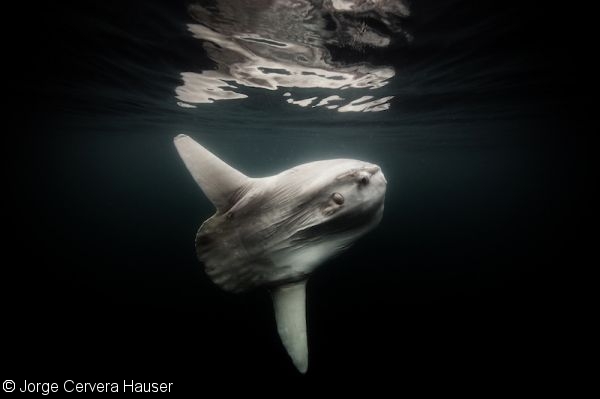 Mola mola off the coast of San Diego, California, USA 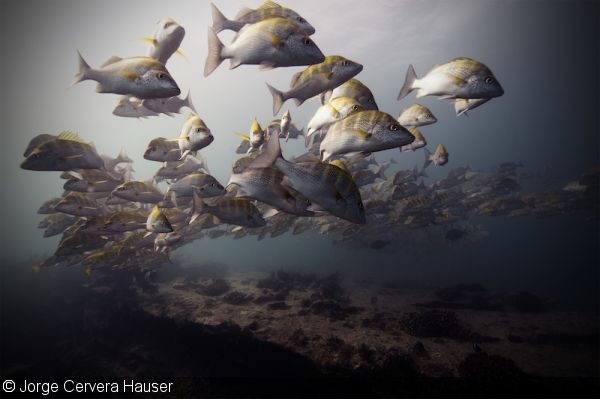 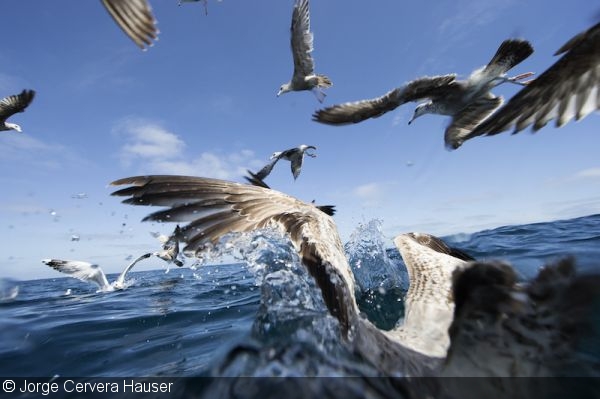 Seagulls in the open ocean off of Baja California, Mexico 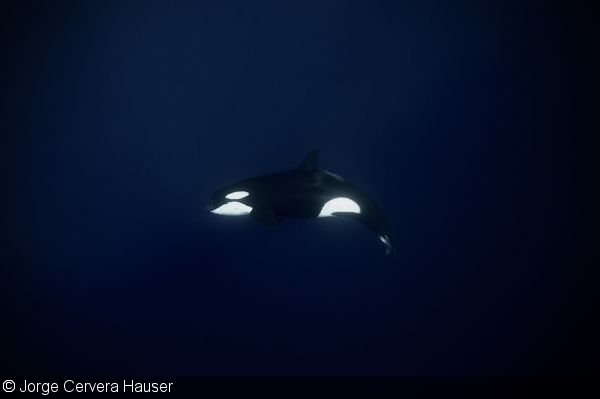 An orca off the southern coast of Baja California, Mexico 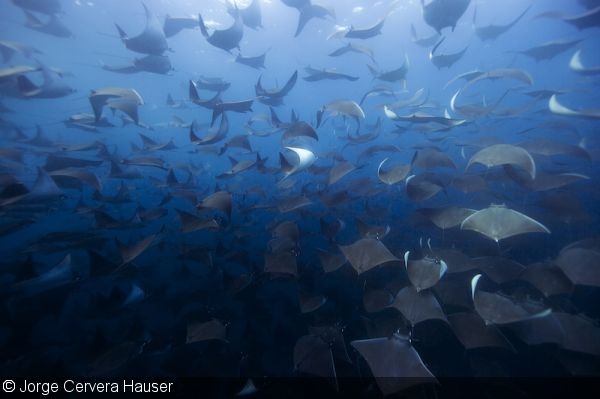 A school of mobula rays off the coast of Cabo San Lucas, Mexico 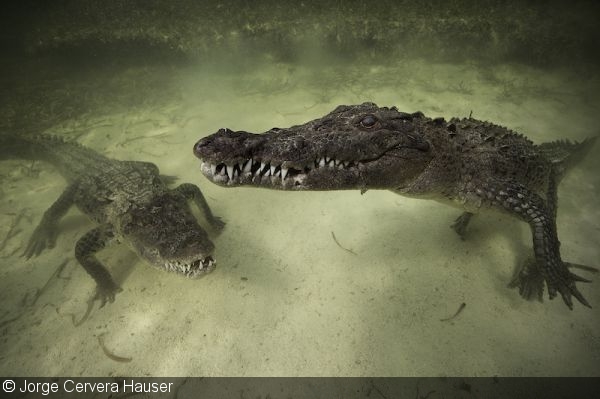 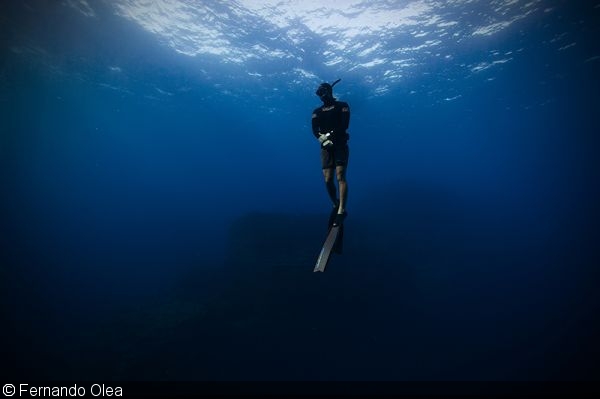 Check out more of Jorge’s stunning underwater imagery on his website, www.fishsaycheese.com.