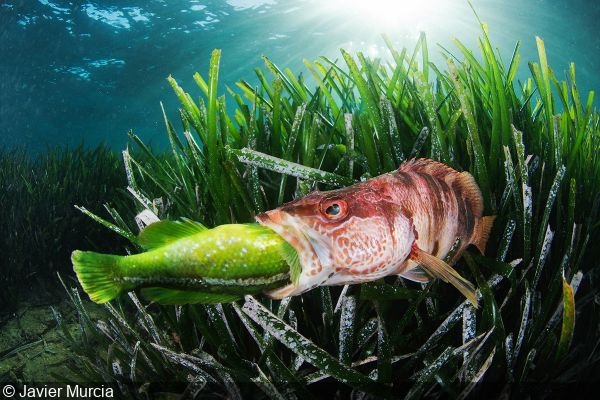 A painted seabass hunting a green wrasse in the Mediterranean

Javier Murcia was born in Cartagena, a small city in the southeast of Spain on the coast of the Mediterranean Sea. When he was a little boy, he used to snorkel during the summer holidays, developing a keen interest in the ocean and its creatures, which quickly became a passion when he started scuba diving and taking underwater photographs.

His work as a naturalist and photographer is focused on both marine and freshwater fauna. He likes all of his underwater images to tell a story and carries out extensive research and monitoring of his subjects in order to capture interesting behavior such as the birth of baby seahorses or the predation of one fish on another. He also enjoys the challenge of finding and shooting rarely photographed species, and his portfolio is dominated by unique images captured in the Mediterranean, Mar Menor coastal lagoon, and the Atlantic islands. He has also traveled further afield and been fortunate to have been able to dive in other parts of the world such as Madagascar and Mexico.

Javier collaborates on regional and national publications about nature and marine biology, and his work has been published in books, posters, calendars and leaflets by ecologist organizations, and are shown in museums and exhibitions. He has also received several national and international awards for his photography, and recently won first place in the macro category and runner-up in the behavior category in the prestigious Underwater Photographer of the Year contest. 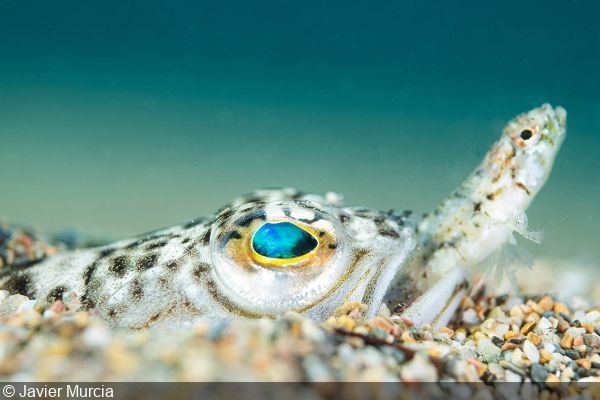 A lizardfish hunting a goby 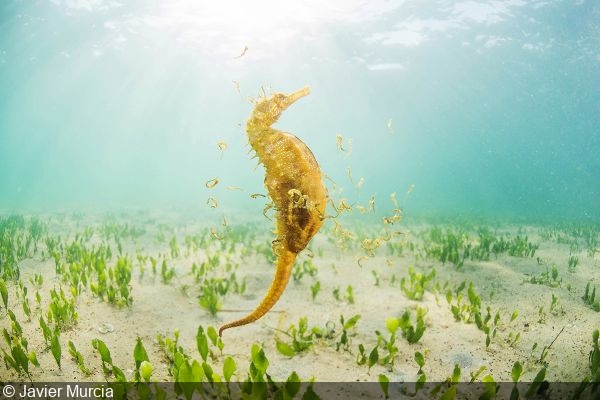 A seahorse gives birth to hundreds of tiny babies 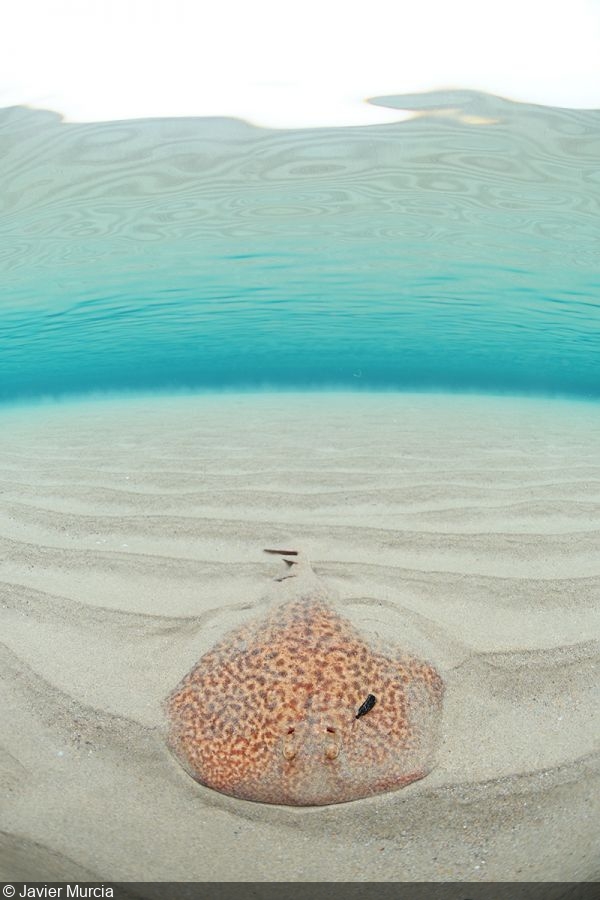 A torpedo ray in the sand 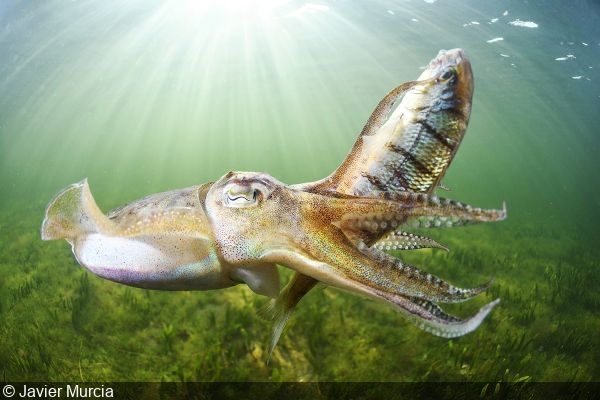 A cuttlefish hunting in the Mar Menor saltwater lagoon 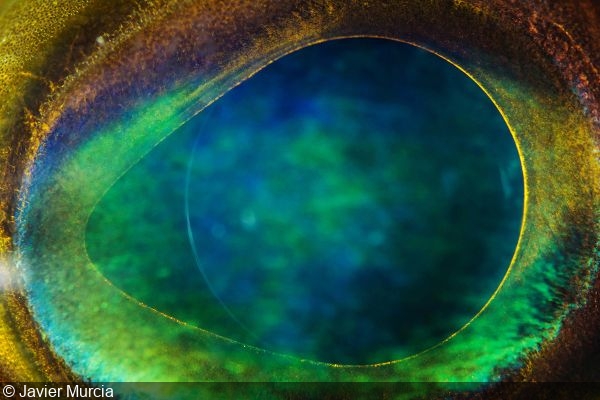 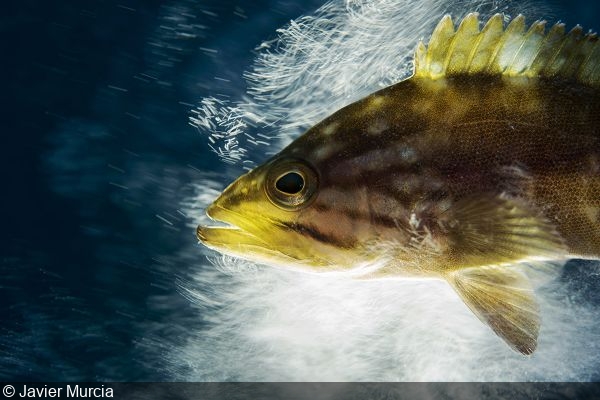 “Attacking”: Highly commended in the “Underwater” category of the 2017 Nature Photographer of the Year contest 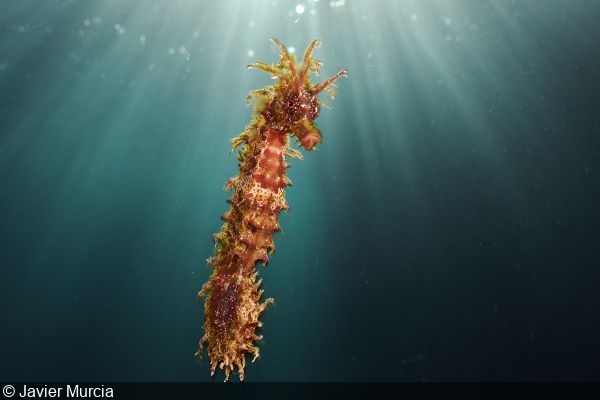 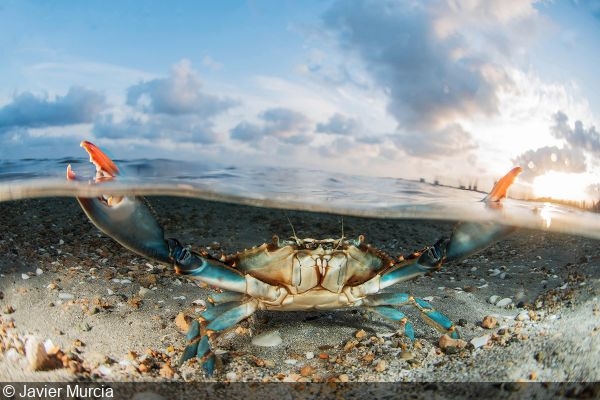 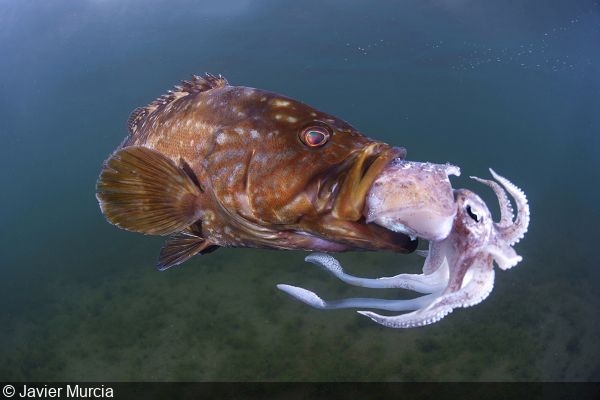 A mottled grouper devours an octopus 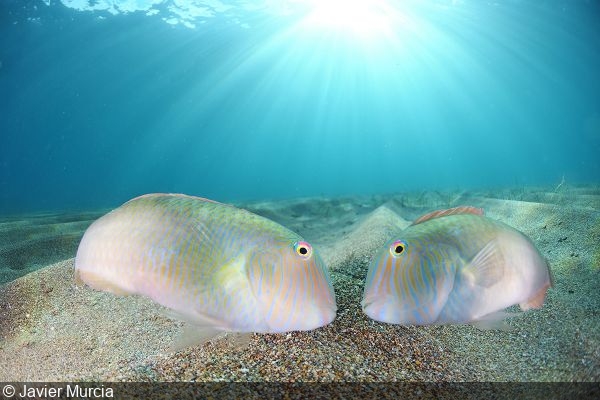 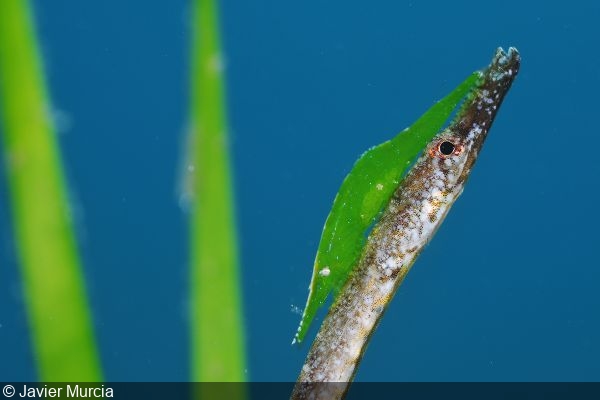 A green prawn on a pipefish in the seagrass 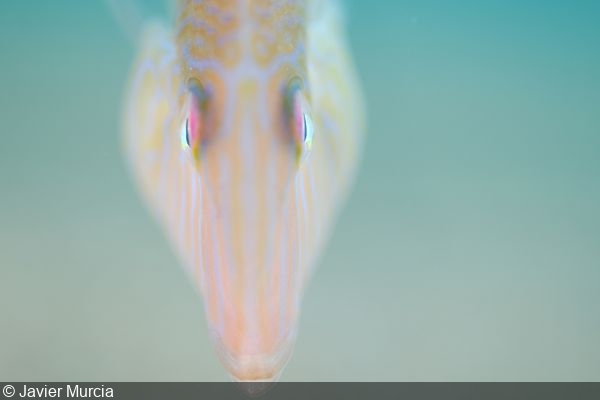 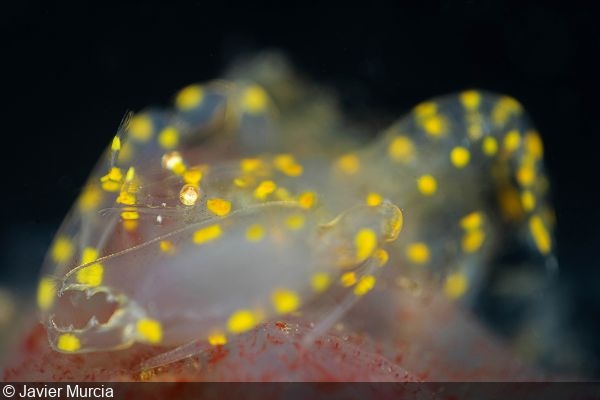 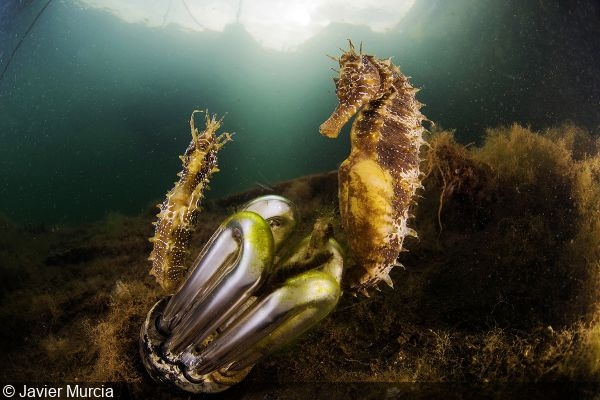 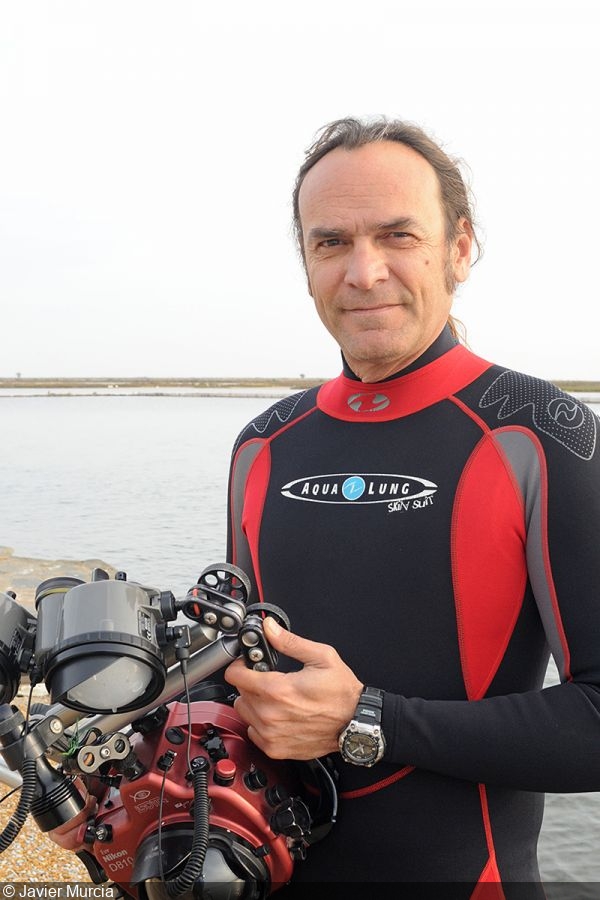