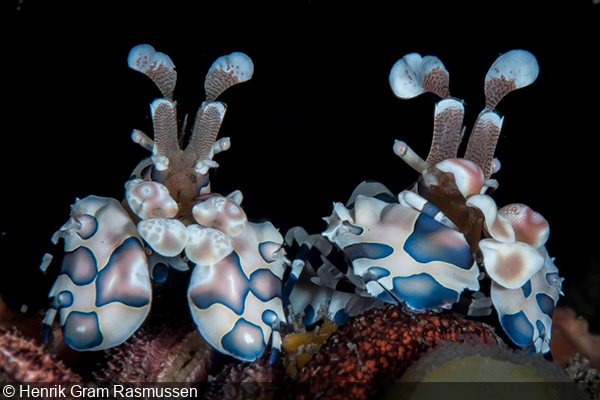 As an Englishman who much prefers to dive in warmer and more exotic locations, I completely understand why underwater photographers who live in cold places travel as much as possible. This week’s featured photographer Henrik Gram Rasmussen was born and raised in Denmark, and although he regularly dives the chilly straits and sounds of Scandinavia, the tropics and the macro diving hotspots of Southeast Asia are what really float his boat—a passion he shares with his wife, who is his faithful dive buddy and skilled spotter.

Like many of his generation, Henrik grew up watching Captain Jacques-Yves Cousteau and Hans Hass’s adventures, but it wasn’t until he was 34 that he first learnt to dive. A year later, in 1999, he rented a camera on a liveaboard dive trip in Egypt, and his obsession with underwater photography and dive travel began. He soon purchased his own point-and-shoot compact, motivated by his desire to share the creatures of the underwater world with friends and family. But, like many of us who started this way, he soon realized the limitations of his equipment, and upgraded to what was then one of the first ever DSLRs, the Nikon D70.

Henrik admits that the camera was a huge investment at the time, but he has never regretted it and has not looked back since. Entering the digital world changed his perspective on photography, and he has always appreciated the ability to shoot hundreds of photos in a single dive, which he attributes to rapidly accelerating his development as an underwater photographer.

When editing images, Henrik tries to do as little post-processing as possible and never uses Photoshop. He considers himself an honest interpreter of the underwater world who prefers to avoid manipulating his images. The only changes he has made to the images you see below are basic exposure, contrast and white balance corrections. Today, he shoots with a Nikon full-frame camera and continues to travel as often as possible. All of the photos he submitted for this piece were taken on the road, and like the rest of us, Henrik has his fins crossed that we can get back to normal and go diving somewhere warm again soon! 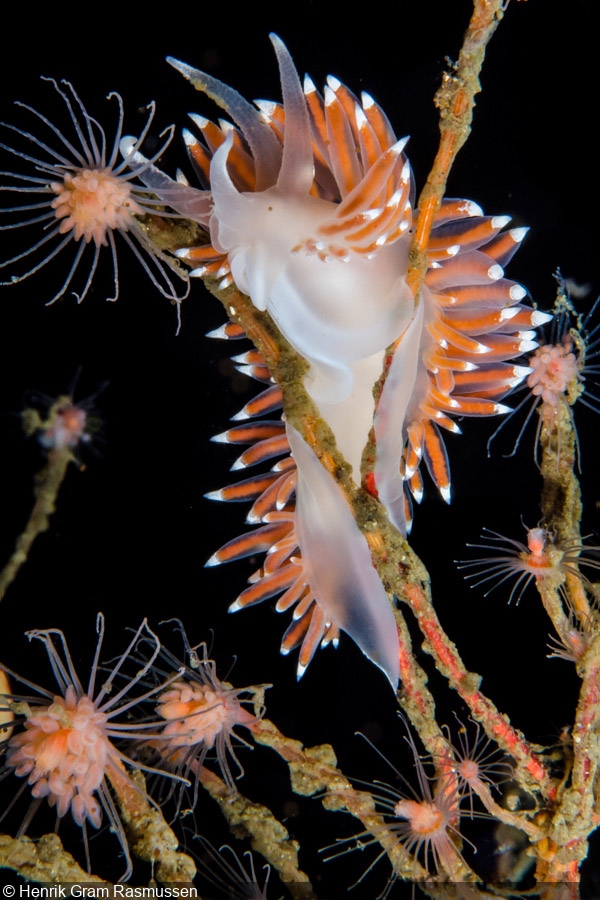 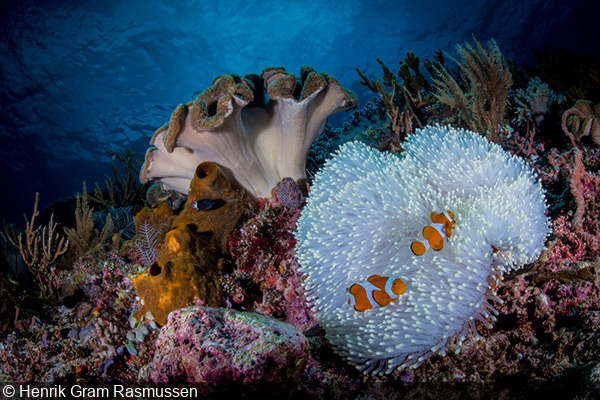 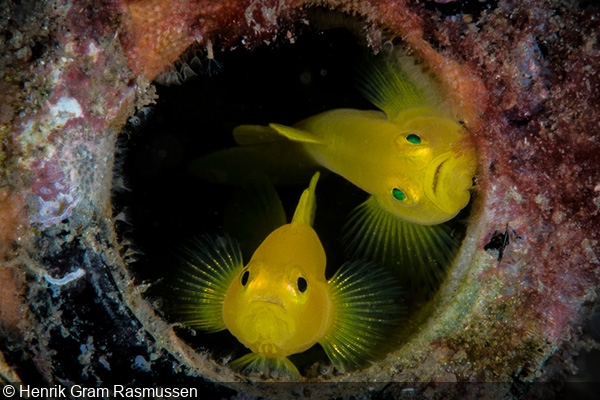 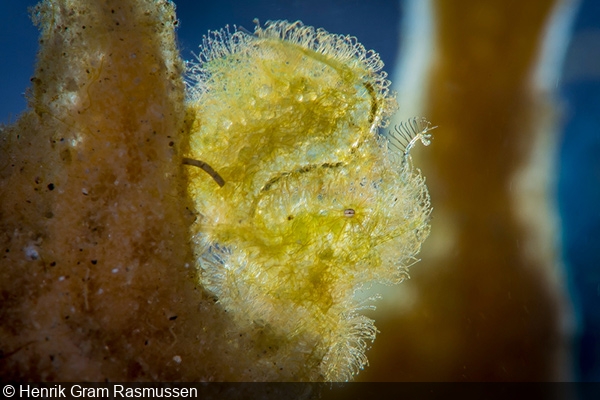 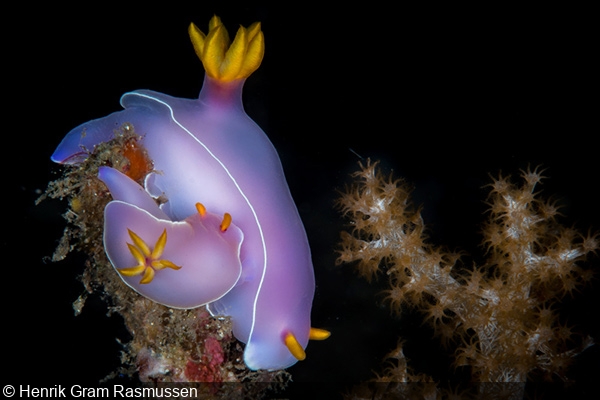 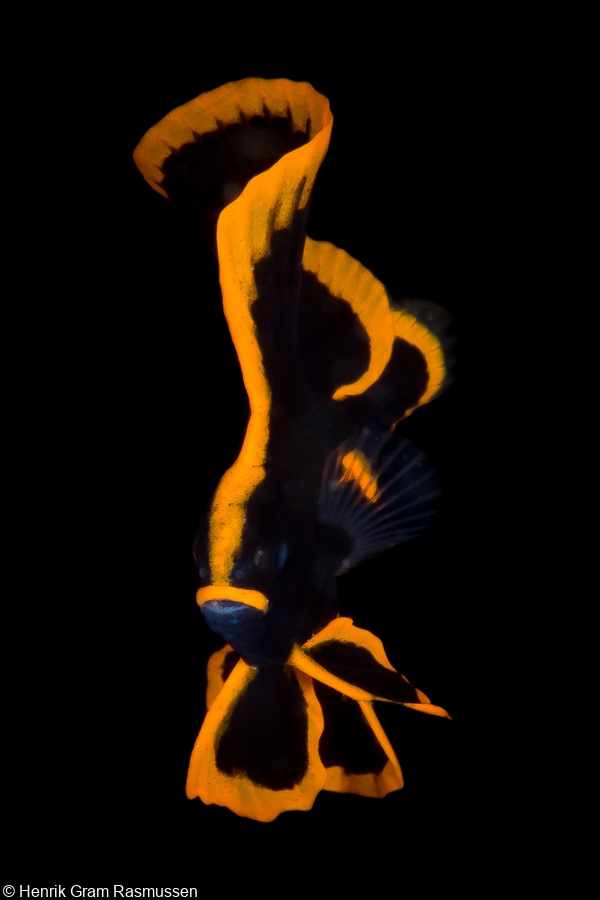 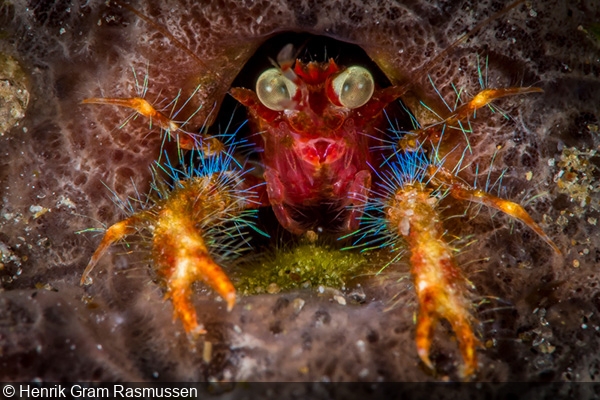 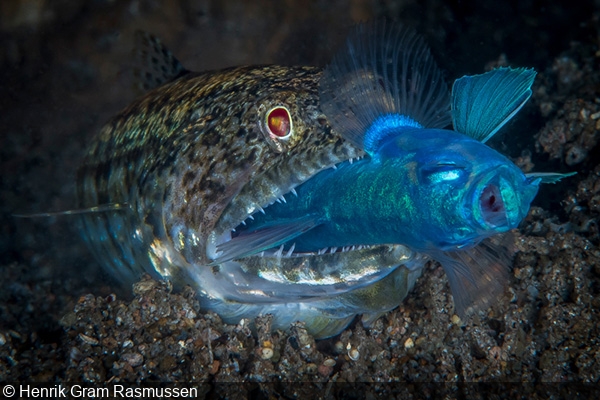 A lizardfish snatches a damselfish, Dauin, Philippines (by the way the damselfish eventually got away) 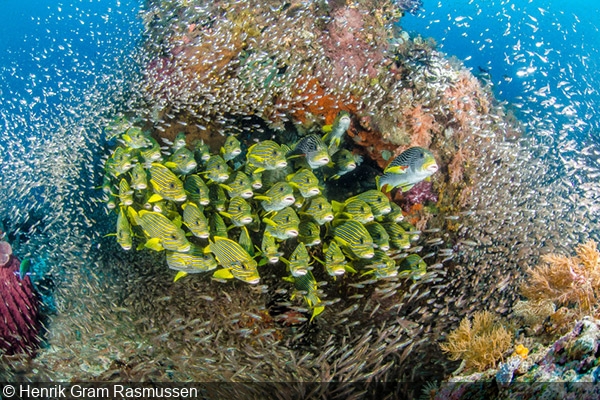 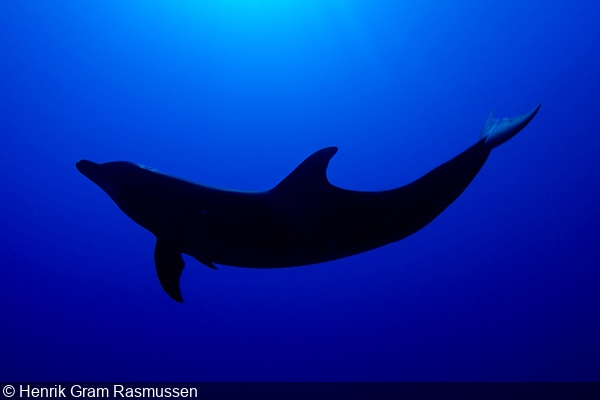 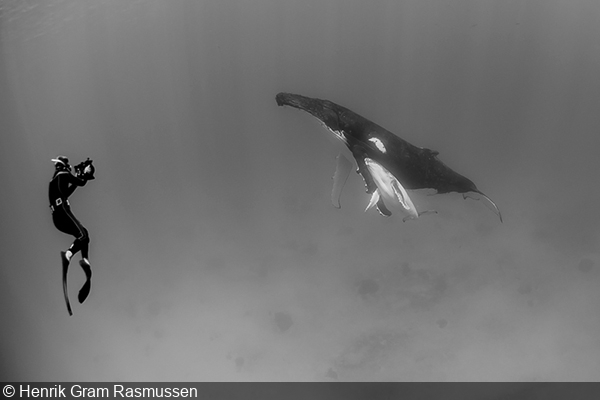 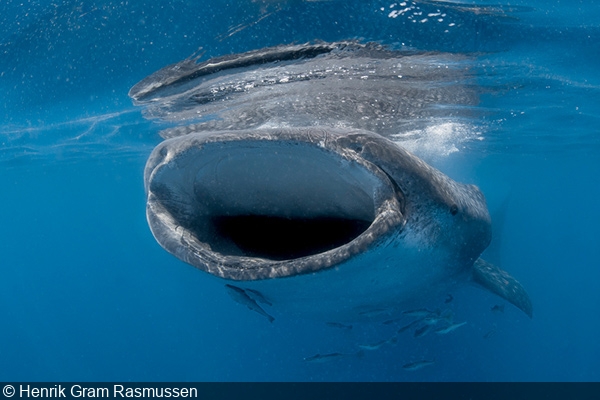 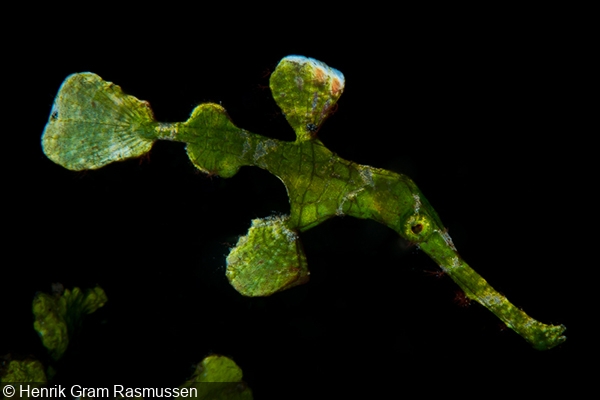 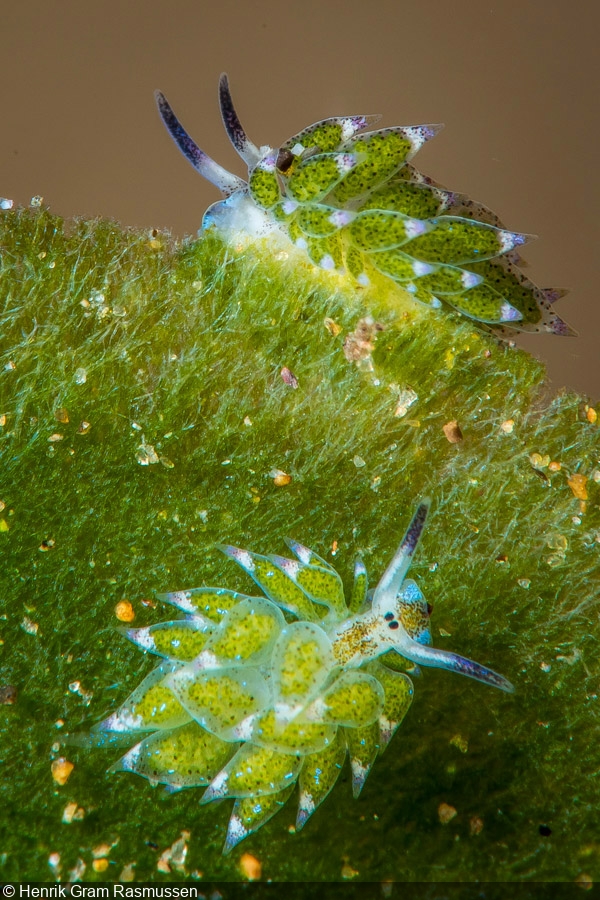 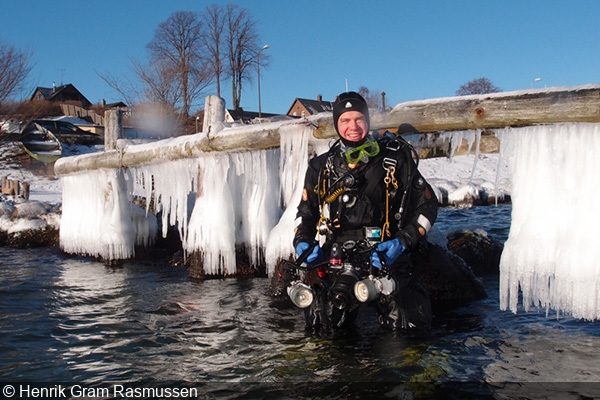 Henrik, in his chillier home waters