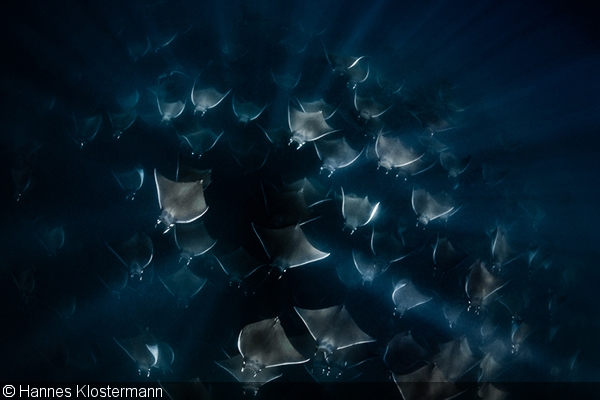 The average person spends up to 40 hours a week searching the Internet and on social media, and I’m willing to bet that if you are a scuba diver then a lot of that time will be spent looking at underwater images and video clips from all over the world.

While it’s awesome to have access to these images at the tips of your fingers, there are now so many great photos online that it can be very difficult for up-and-coming photographers to stand out from the crowd. Every now and again though, somebody’s work that is a cut above the rest appears in your feed, and that is exactly what happened with me and this week’s featured photographer, Hannes Klostermann.

After being what he calls a “holiday diver” for over a decade, Hannes eventually decided to devote more of his time to the underwater world by becoming a dive instructor and taking a more serious approach to underwater photography. Judging by his selection of images below, I think it’s safe to say that move has been a resounding success.

His shot of a Californian sea lion playing with a starfish was the one that first caught my attention and led me to investigate Hannes’ other work. I have seen many great pictures of pinnipeds, but it’s not often you see one displaying such interesting behavior captured in such detail and color.

After taking a further look at his online profile, it quickly became clear this excellent action shot was not a one-off. Hannes has put together a portfolio of images that are all technically perfect and showcase a great variety of marine life and photography techniques. Not everyone chooses to shoot macro images of tiger sharks, or attempts motion blur techniques during a black-water dive! 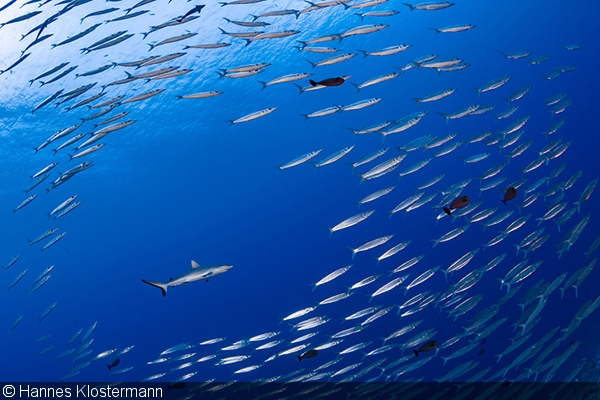 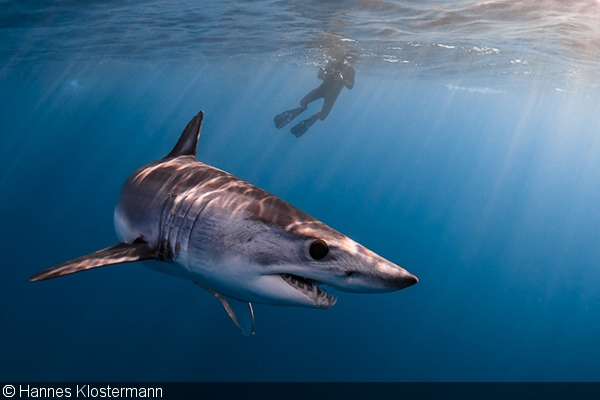 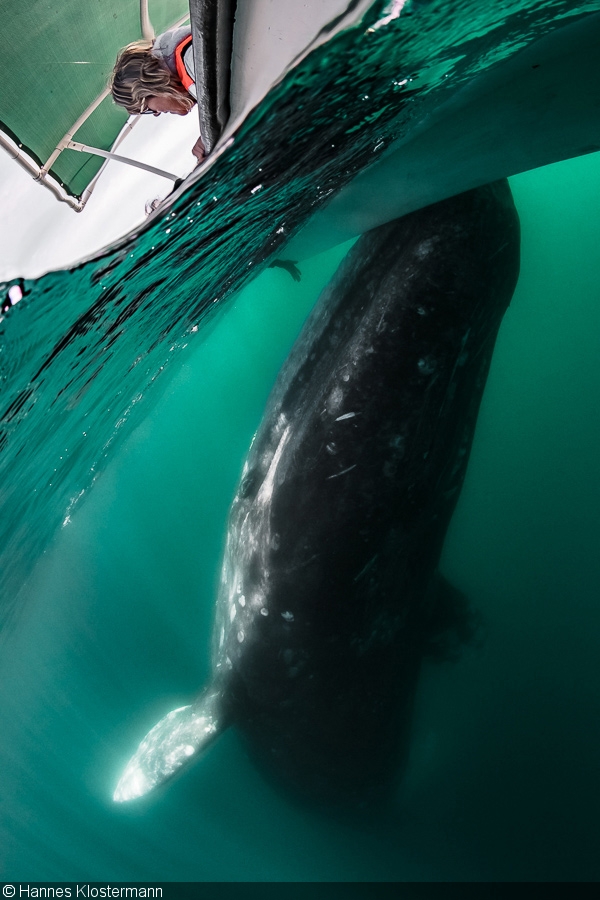 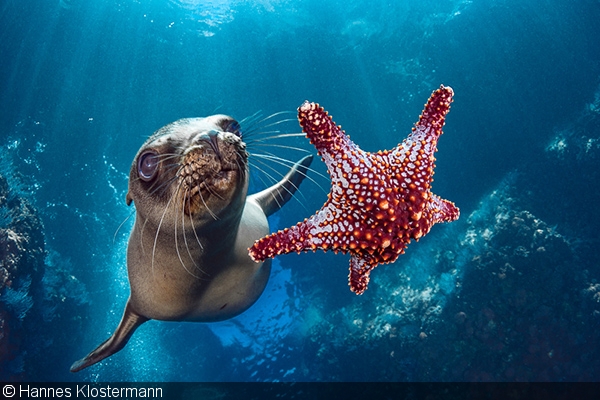 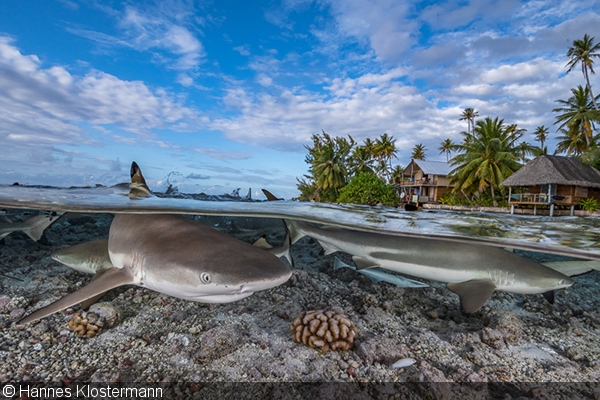 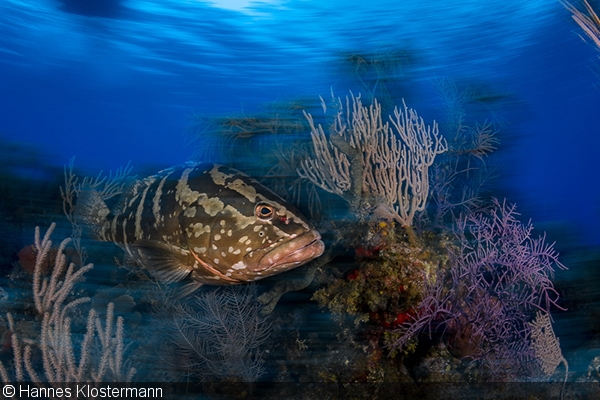 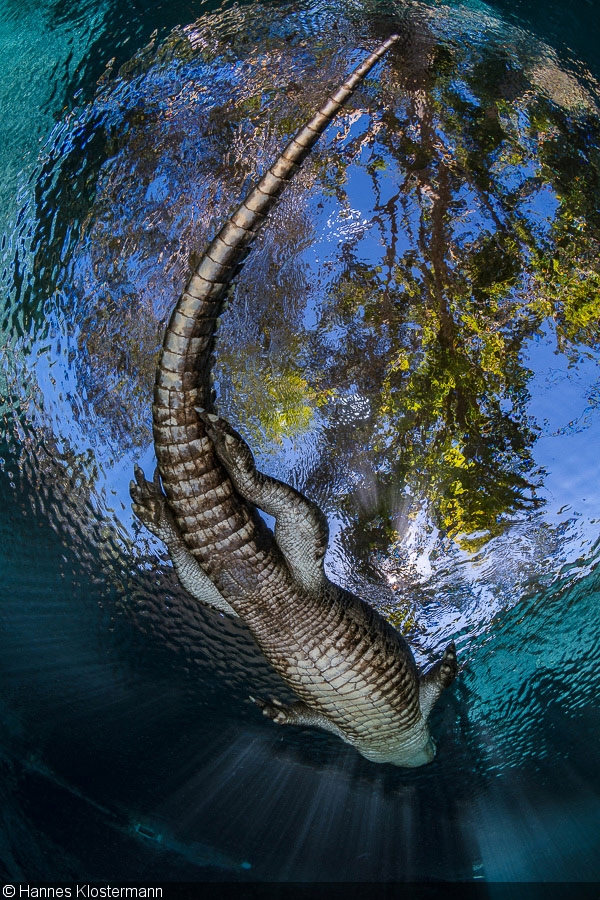 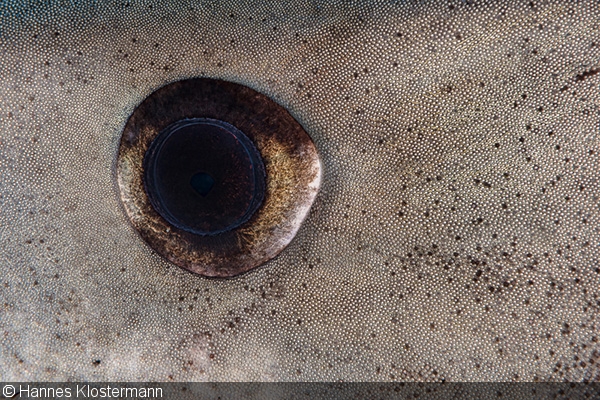 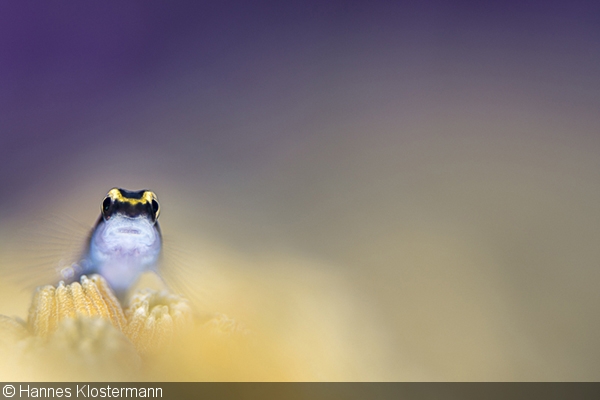 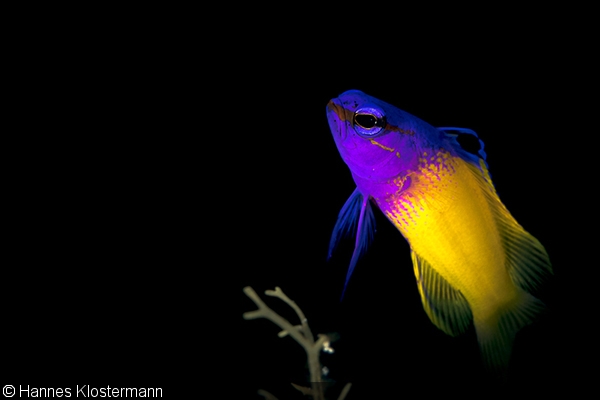 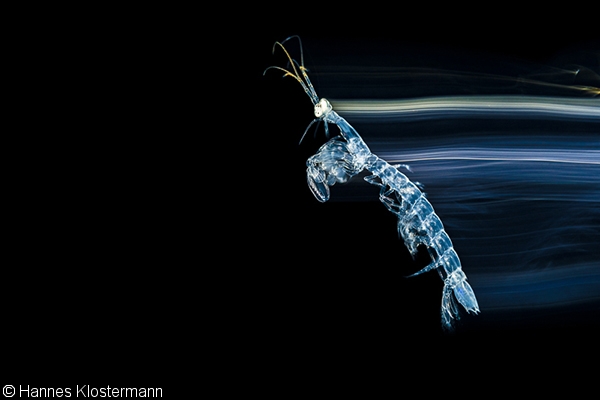 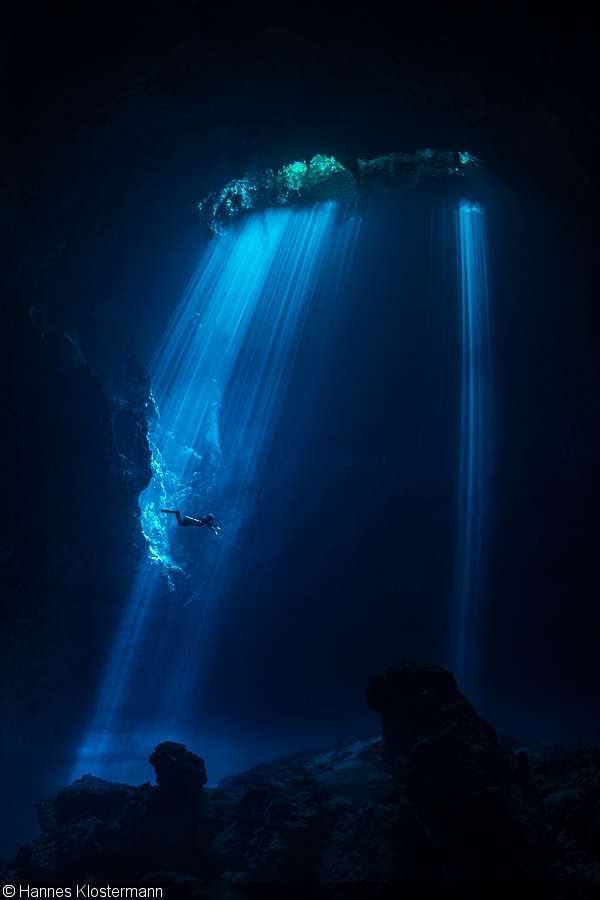 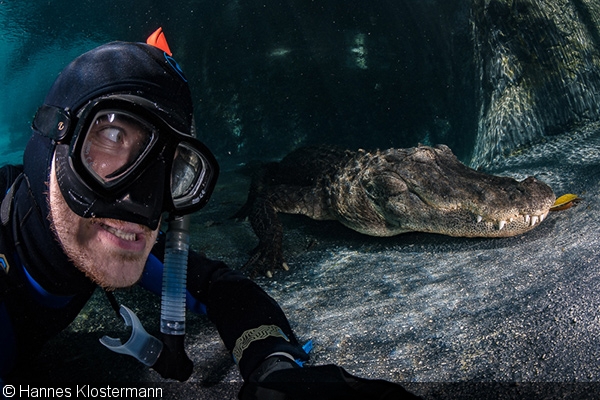