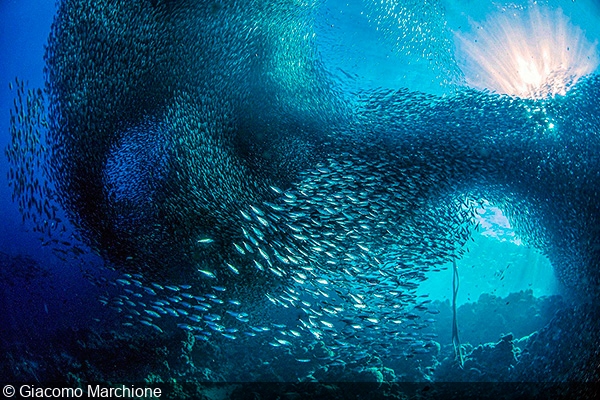 The sardine shoals are like thunder clouds, obscuring the sun, off Paganagsama Beach, Moalboal, Philippines

With so much coastline at their disposal, Italians seem to have an unfair advantage when it comes to picking up diving. At the same time, the Mediterranean serves up a wonderful selection of subjects, allowing dedicated local photographers to hone their skills in their own backyard. All of which probably explains why there are so many talented underwater shooters from the land of Ferraris and Fellini—like our latest Photographer of the Week, Giacomo Marchione.

You won’t find much showcasing Italy beneath the waves in the pictures Giacomo presents here, however. Around the same time he became a specialist in Orthopedics and Traumatology, Dr Marchione discovered scuba while vacationing in the tropics, and, it seems, he has been traveling the globe ever since, seeking out exotic locations to indulge his passion for capturing marine creatures and their interesting behaviors.

Whether it’s whale sharks and manta trains in the Maldives or tiger shrimps and snake eels in Indonesia, Giacomo’s composition and lighting are hard to fault, and there’s frequently also that little something extra that sets apart his images from others. It’s no surprise then that he has been amassing a tidy collection of accolades over the last two decades—not to mention some superb magazine covers. No doubt Giacomo isn’t letting a trifling global pandemic keep him out of the water, and we’ll surely be seeing many more award-winning images from this prolific veteran shooter. 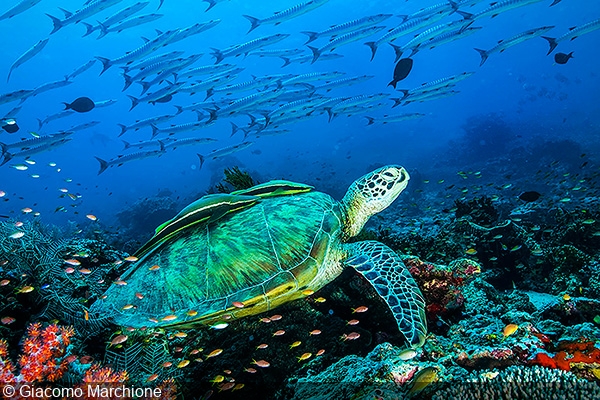 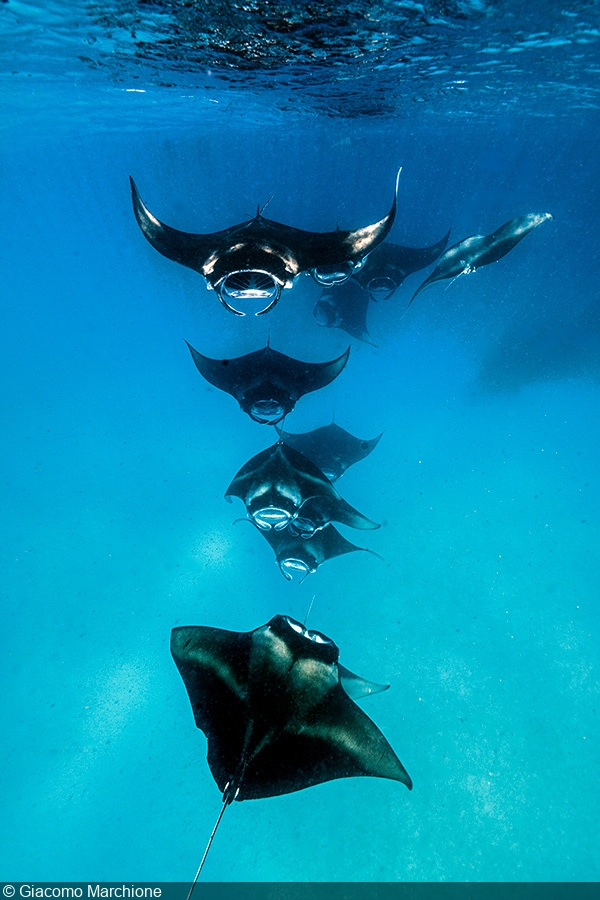 Manta rays vacuum up plankton concentrated by the currents at Hanifaru Bay, near Dharavandhoo, Maldives 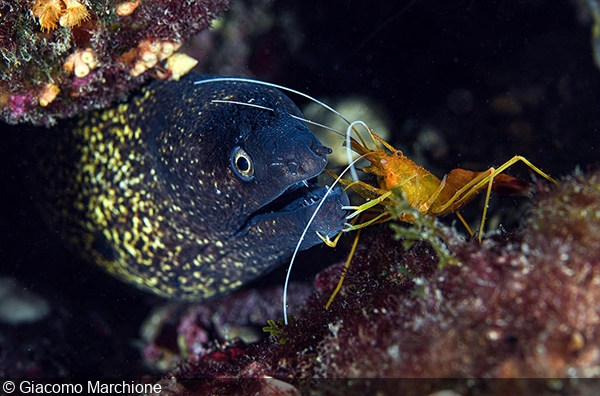 A moray is cleaned by a parapandal shrimp, almost like an embrace between two old friends, Noli, Ligurian Sea, Italy 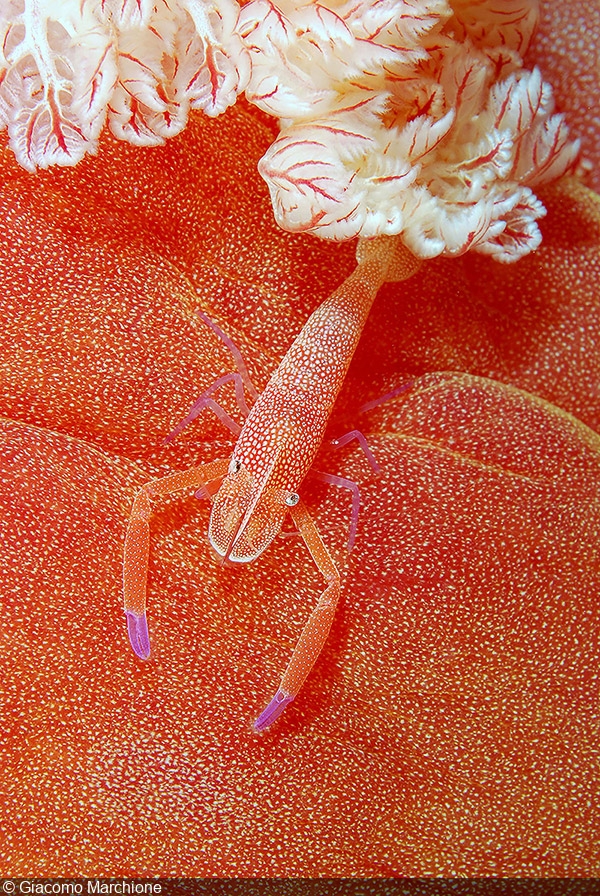 On a night dive, a Spanish dancer hides an emperor shrimp on her mantle, perfectly camouflaged, off the Togean Islands, Central Sulawesi, Indonesia 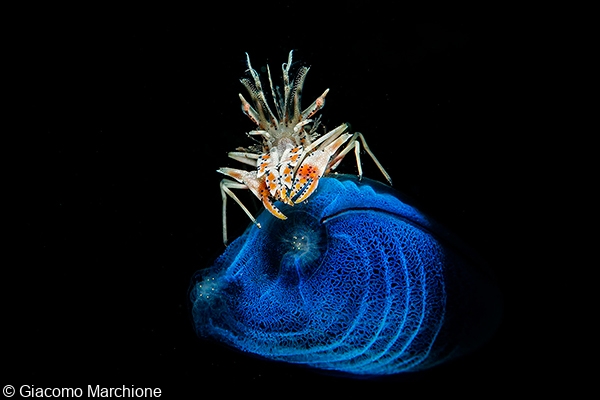 A snoot picks out a tiger shrimp on a sea squirt, Lembeh Strait, Indonesia 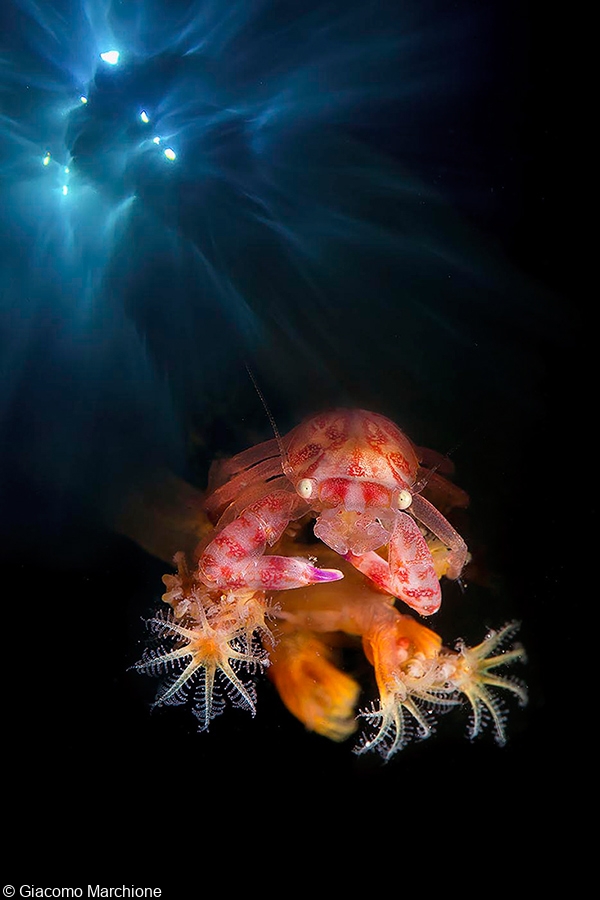 In a double exposure, ethereal light adds contrast to a portrait of a porcelain crab perched on a soft coral branch, Lembeh Strait, Indonesia 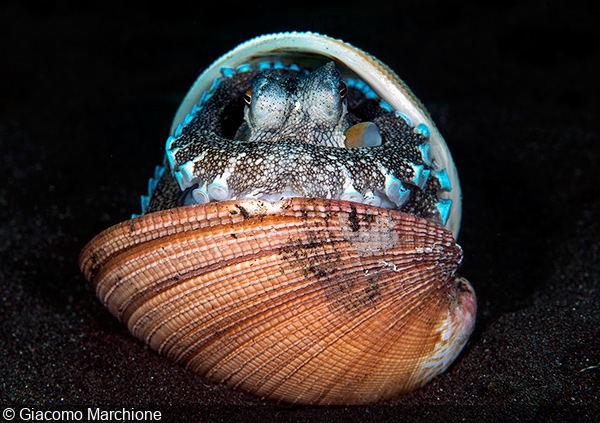 A coconut octopus finds safety in a shell, Lembeh, Indonesia 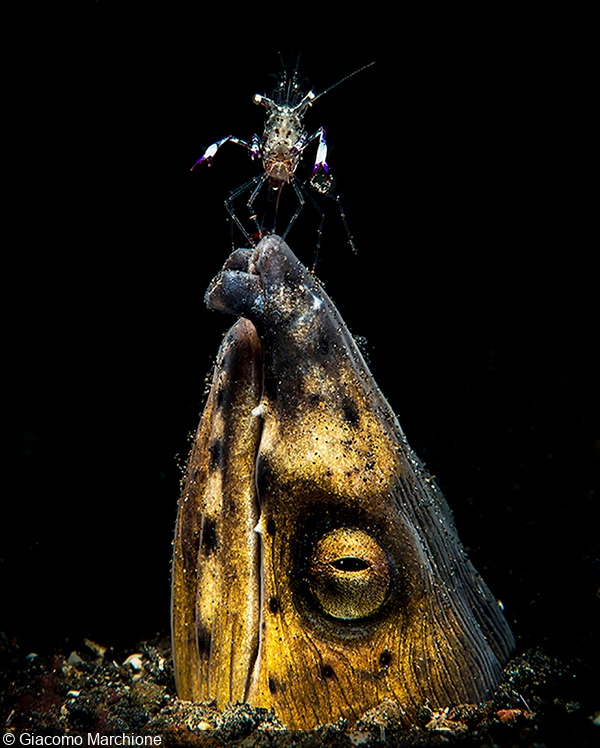 A shrimp balances on the snout of a snake eel like an acrobat, Lembeh Strait, Indonesia 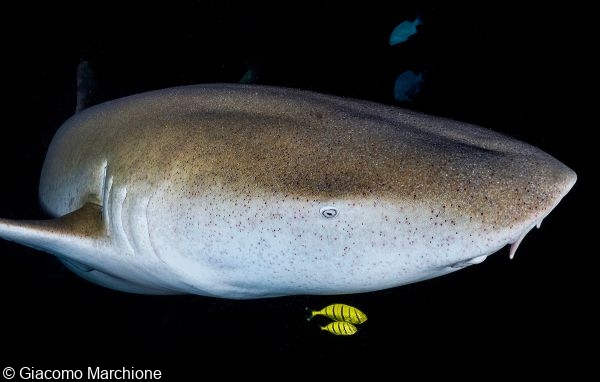 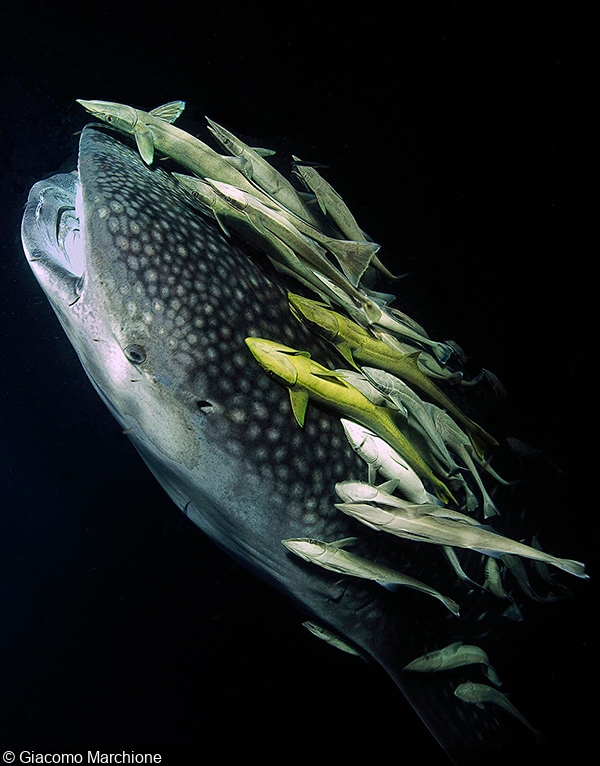 The lights of a cruise boat attract plankton and a filtering giant with its entourage, South Ari Atoll, Maldives 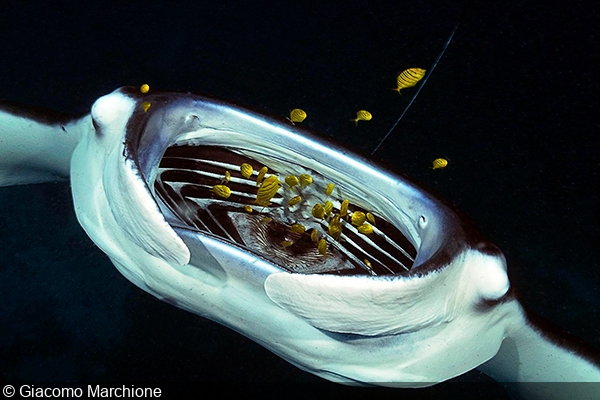 Pilot fish join a manta ray for a feast in the rich waters of Raja Ampat, Indonesia 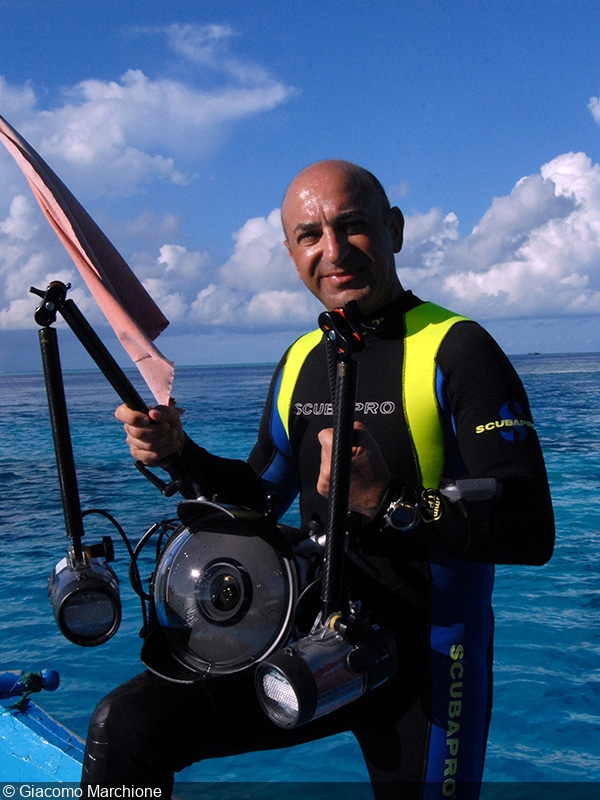