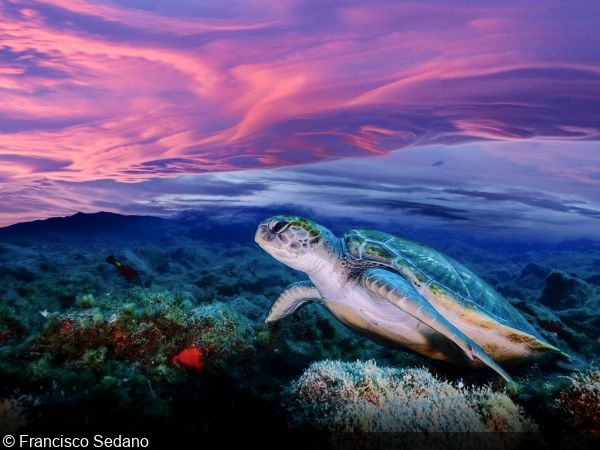 Francisco Sedano grew up in Sevilla, Spain, but spent his summers in the subtropical coast of Granada, where he developed a passion for marine life and started snorkeling regularly when he was only seven years old. He went on to study biology and completed a PhD in marine ecology of defensive coastal infrastructure. He is now a high school biology teacher and loves being able to share his knowledge about the natural world with future generations of ocean advocates.

With his underwater images, he tries to raise awareness of the beauty of marine biodiversity, bringing it closer to the general public. He engages viewers with artistic interpretations of the underwater world created using double or even triple exposures and some clever editing in Photoshop and other post-processing software. This approach has defined his work, and he has achieved recognition in important international and national contests, including a first place in 2019 Ocean Art (Underwater Art category), two wins in 2020 and 2021 in the UN World Oceans Day Photo Competition (Digital Ocean Photo Art category) and an honorable mention in Ocean Geographic Pictures of the Year Competition 2022 (Creative Vision), among others.

When not creating digital underwater artwork, Francisco also enjoys capturing “traditional” underwater photos, but my favorite images in his portfolio are the more creative ones. Combining a fairly common sea turtle image with a different skyline transforms what would otherwise be a standard shot into something much more interesting. I also love the smoke effect added to the Anthias portrait, and the diver inside the mouth of a moray eel is another favorite. In a time when most divers have a camera and underwater photos of these subjects are a dime a dozen, Francisco’s success in finding a way to make his work stand out is admirable. And it has clearly been an excellent strategy in photography contests, too! 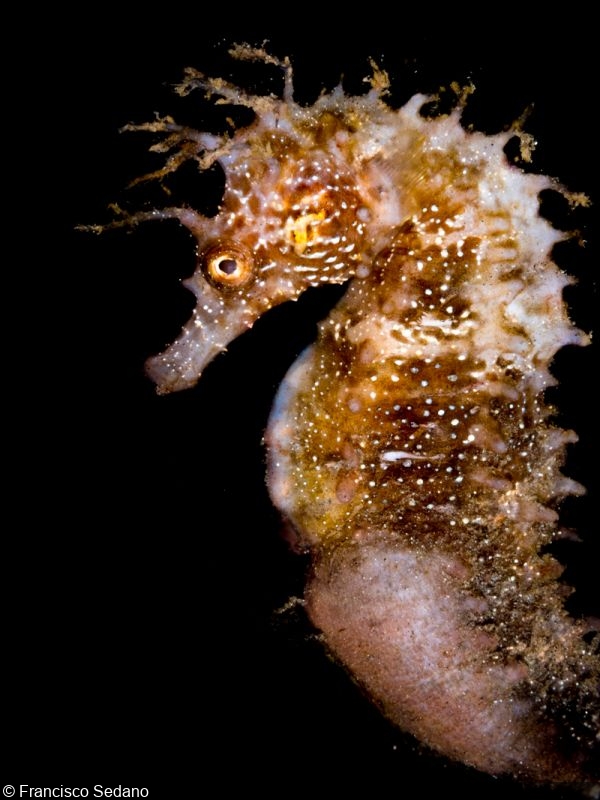 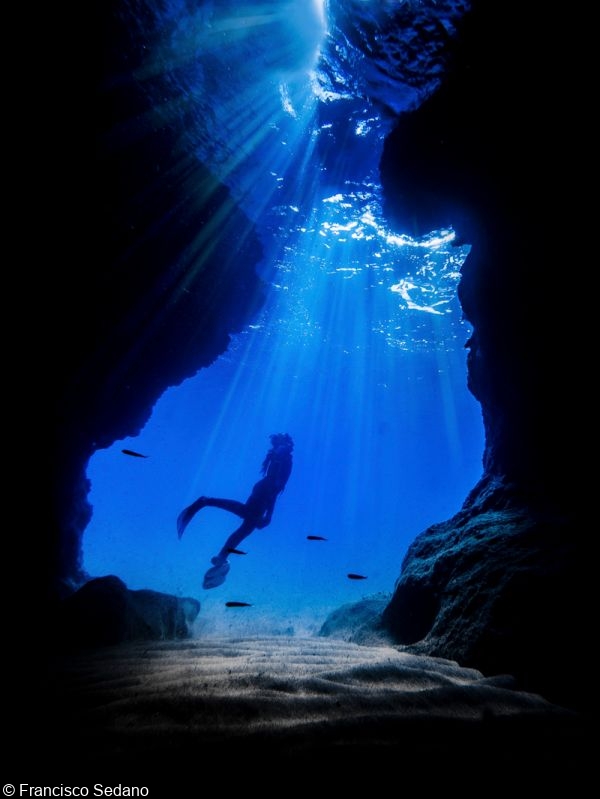 Freediver Markos Digenis in a cave in Crete, Greece 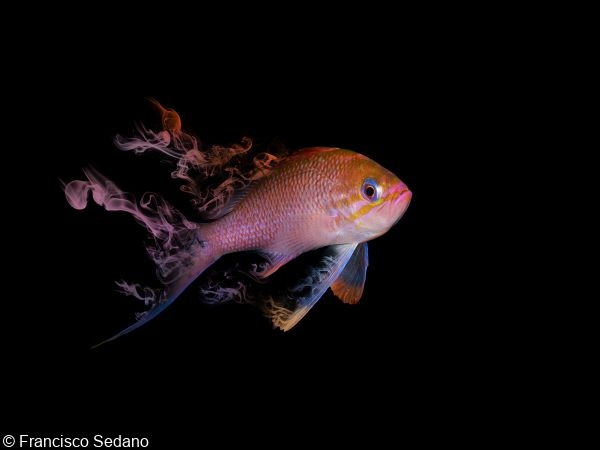 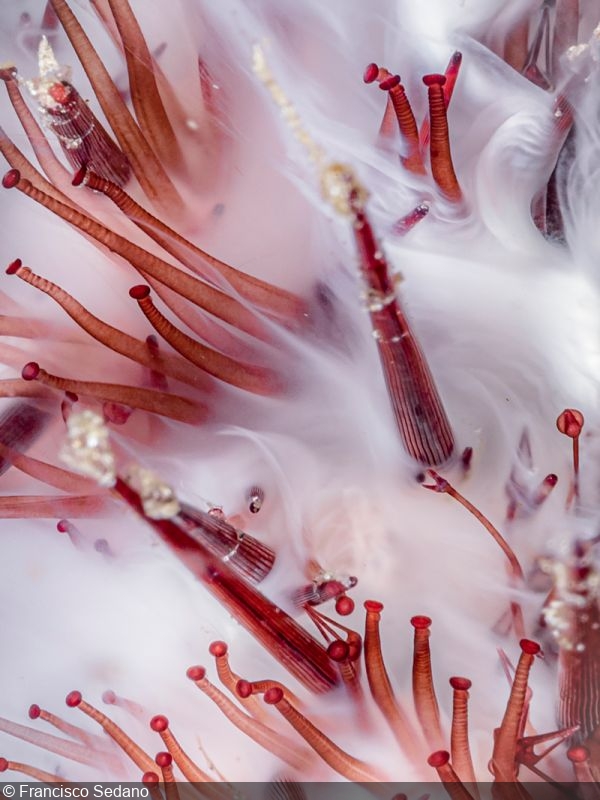 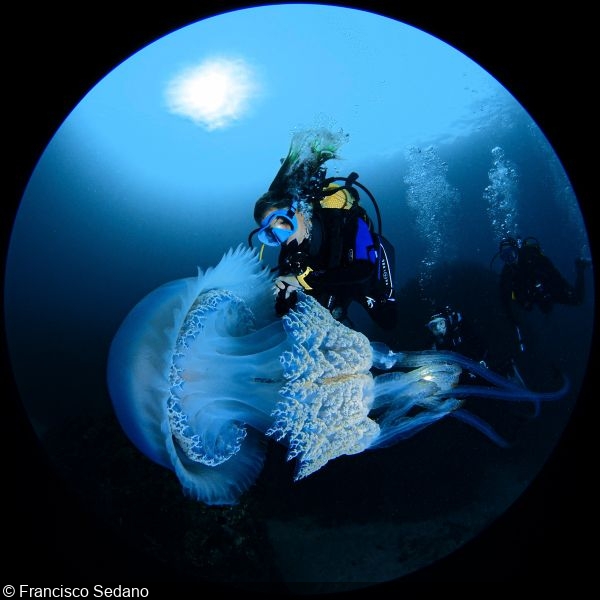 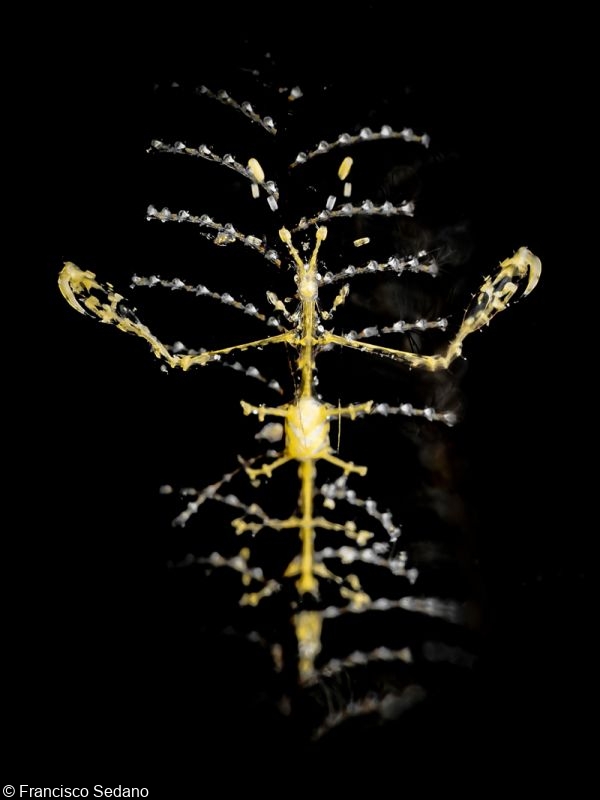 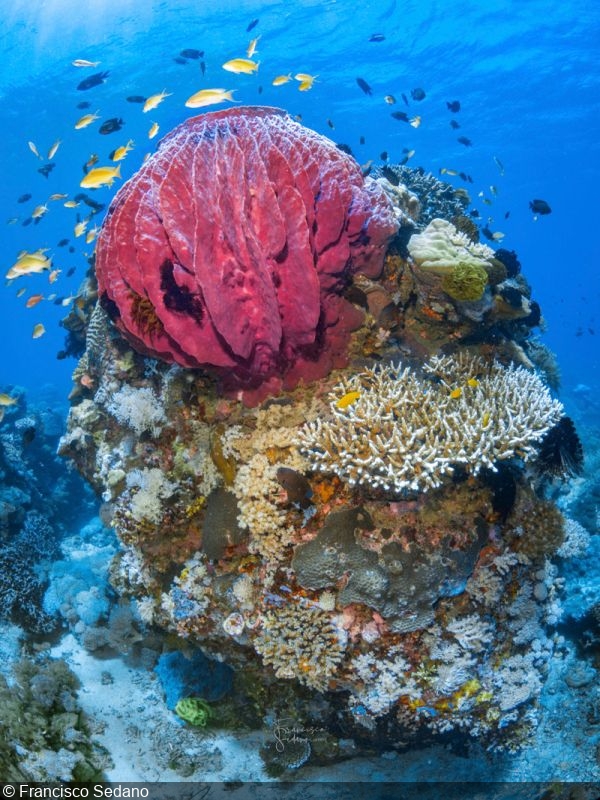 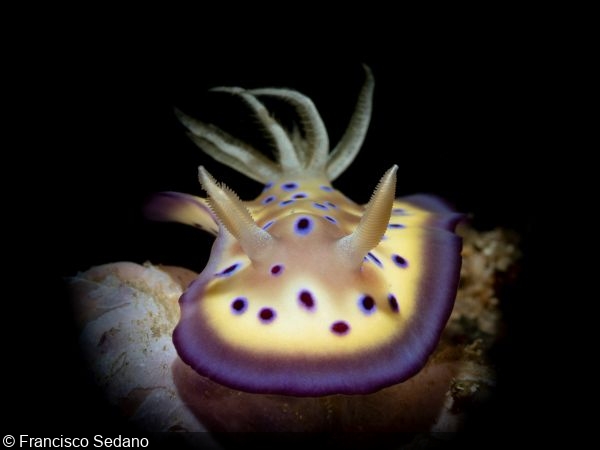 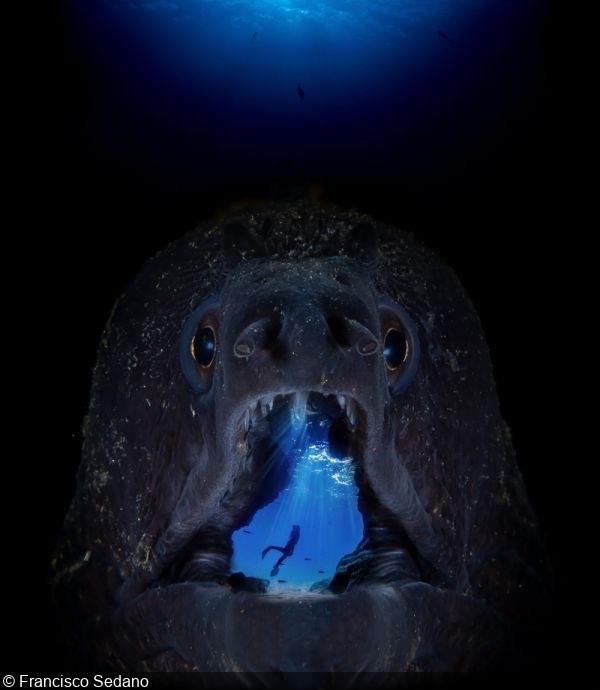 Triple exposure of a moray eel and diver in a cave on Crete Island, Greece 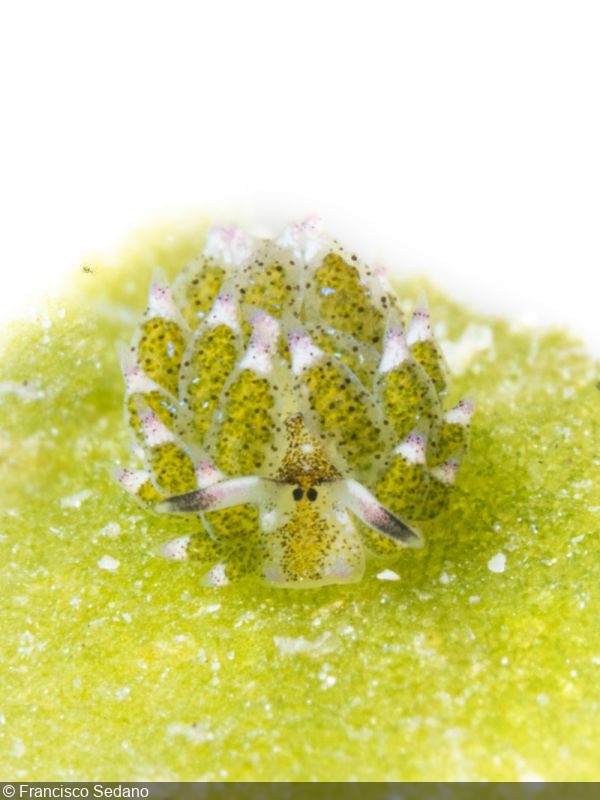 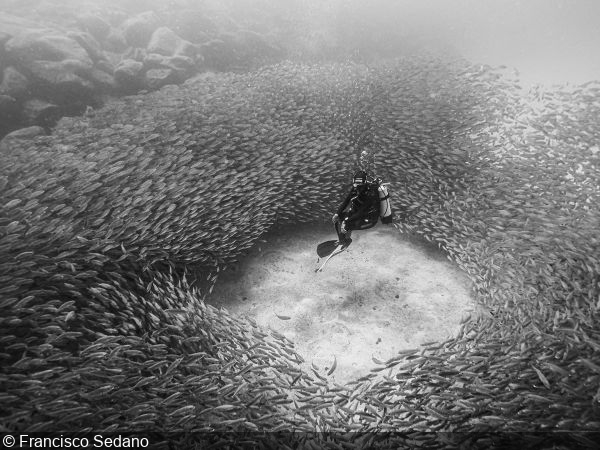 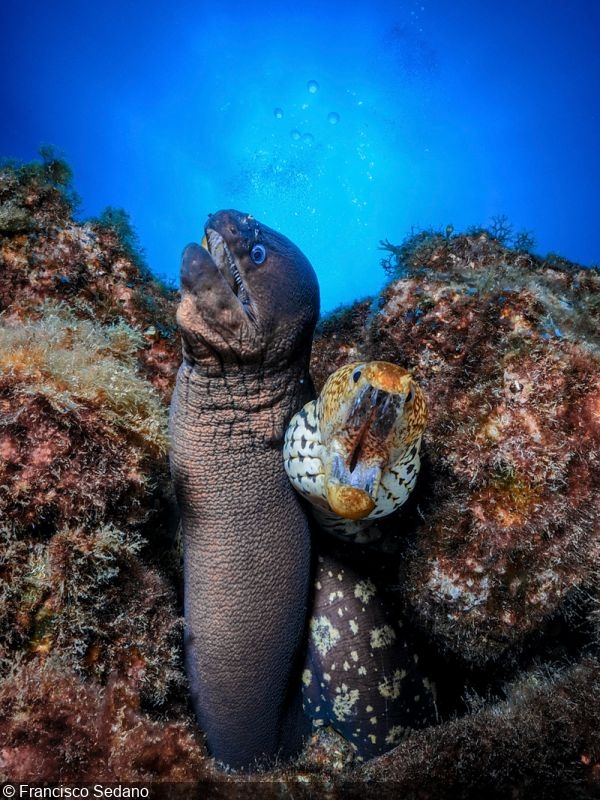 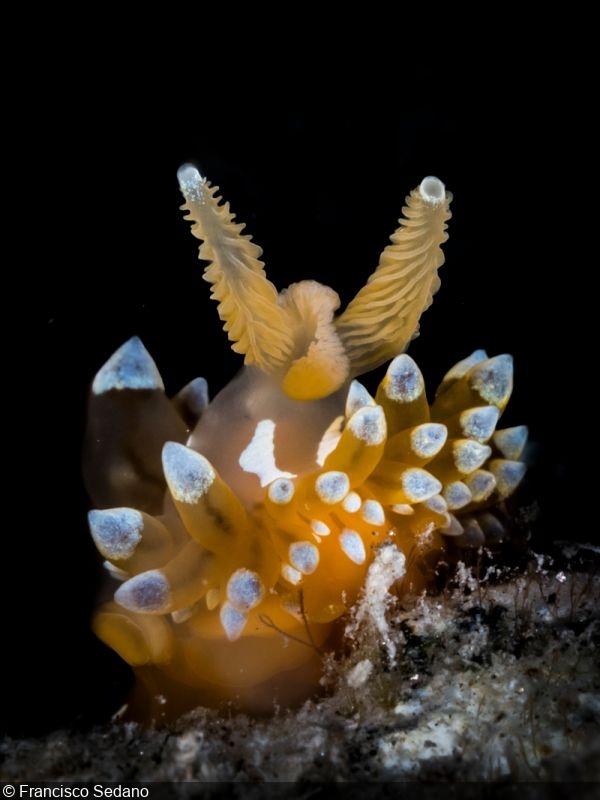 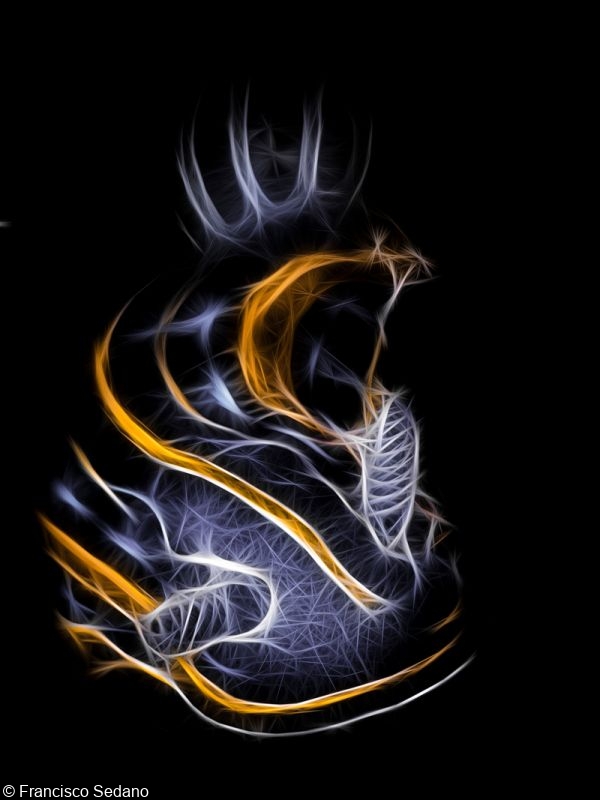 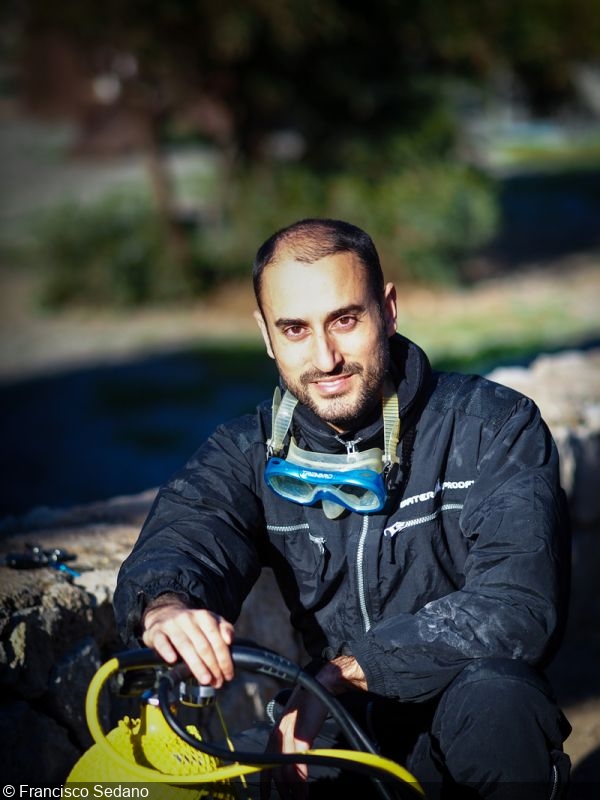 To see more of Francisco’s awesome atrwork and underwater images, check out his excellent Instagram page. 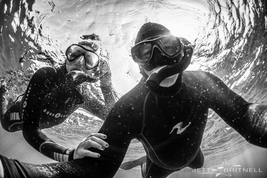