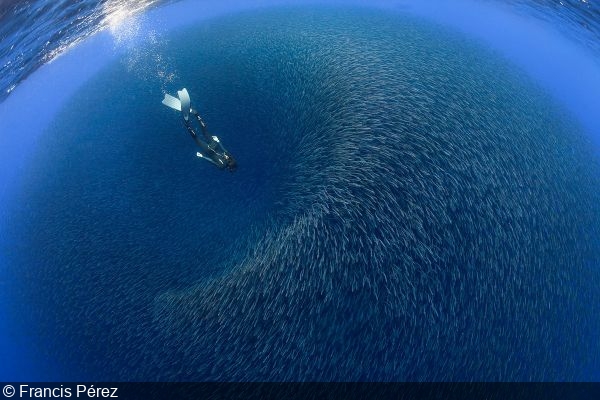 His awesome images of whales and other pelagic species are regularly featured in National Geographic Spain, especially stories related to the biodiversity and marine environment of the Canary Islands. He has also published in numerous other prestigious national and international magazines, and collaborated on several books, such as Sylvia Earle’s Blue Hope, edited by National Geographic, whose cover is occupied by one of his photos, as well as the book for the 50th anniversary of the Red List of Endangered Species by the International Union for Conservation of Nature.

Take one glance at the images below and you can see that Francis has a penchant for wide-angle shots of big animals in blue water. What surprised me most is that many of the images featured were captured in the waters of his home island of Tenerife, a popular tourist destination in Europe that clearly has more to offer than just nice beaches and fine weather! I soon discovered that the Canary Islands have a resident population of pilot whales and they are regularly seen out in the pelagic zone. Add to that potential encounters with baitballs of sardines, manta rays, whales and dolphins, and I found myself immediately checking out flight costs and hitting up Francis for more information. What I love about his work is that he perfectly captures those special ocean encounters that we all dream of—and that is really what it is all about! 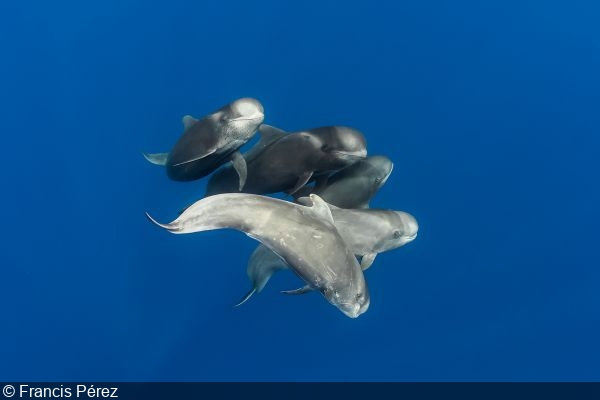 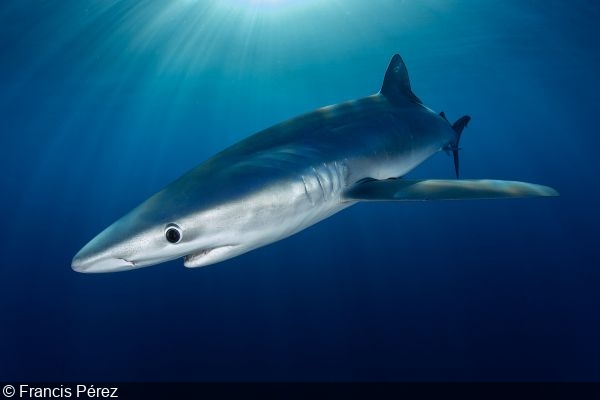 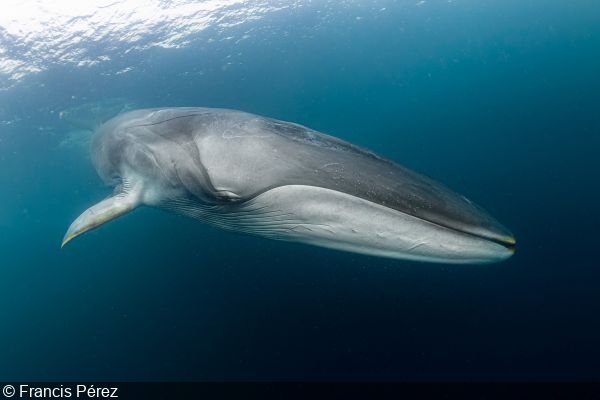 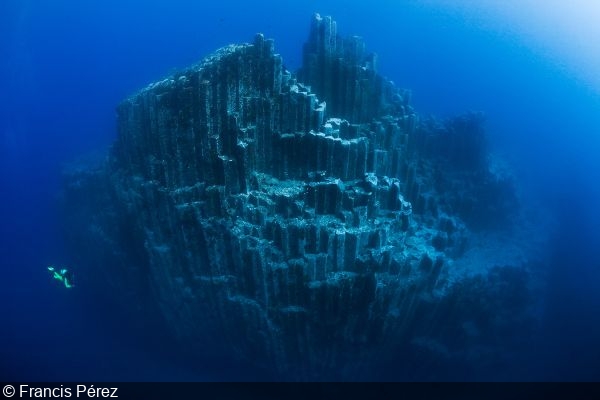 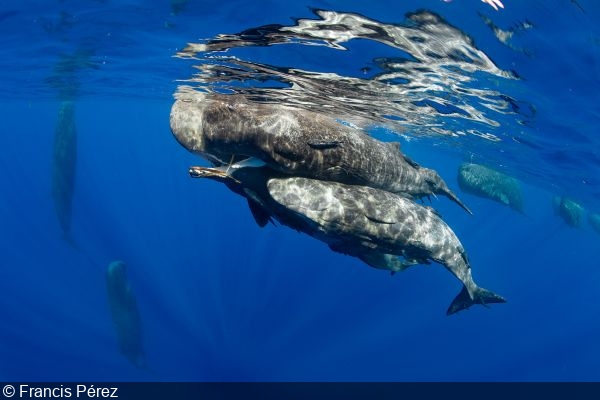 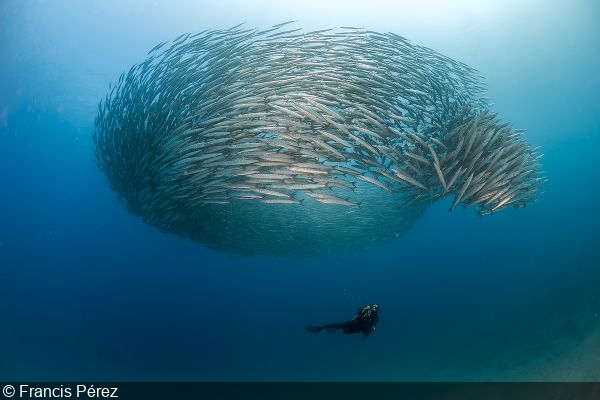 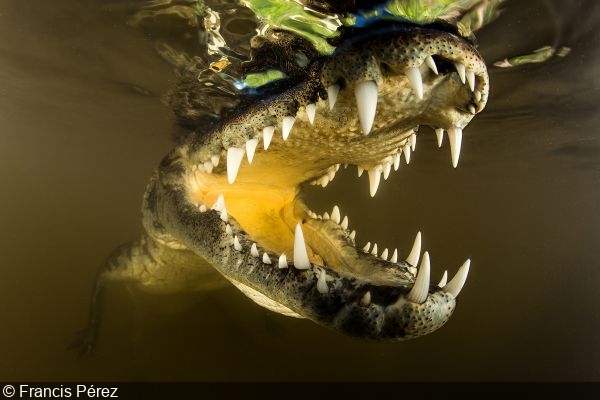 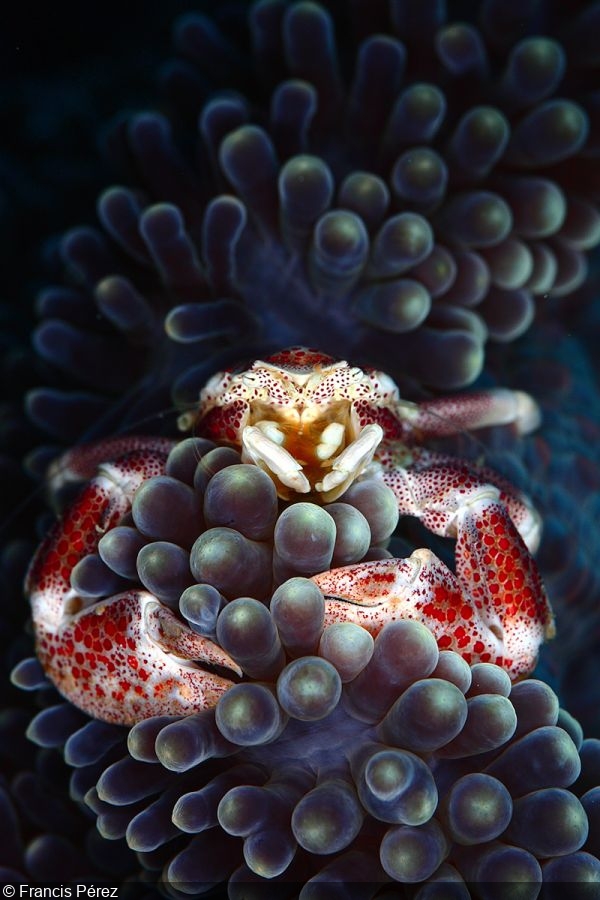 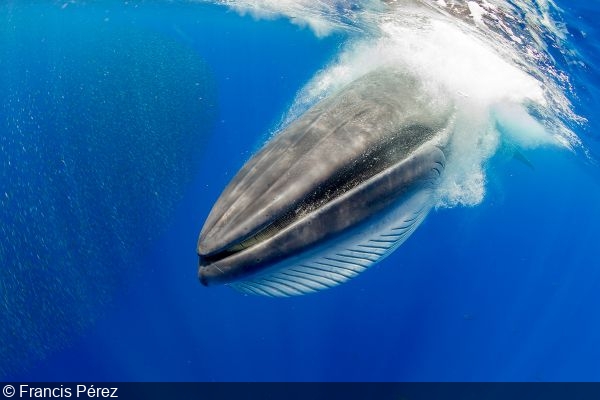 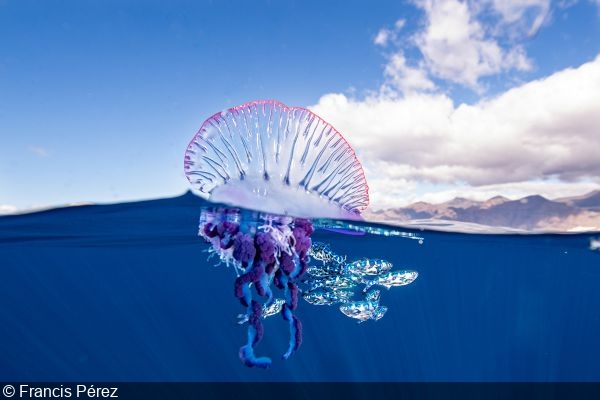 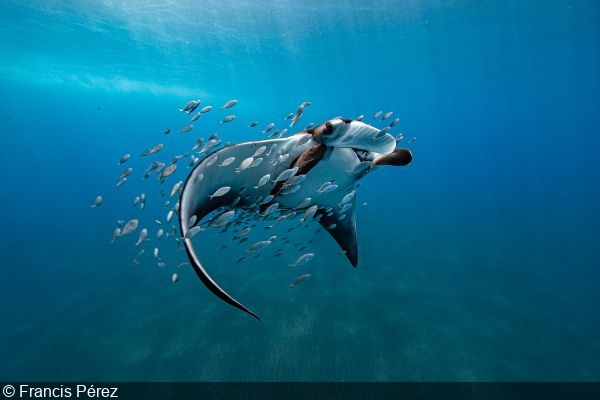 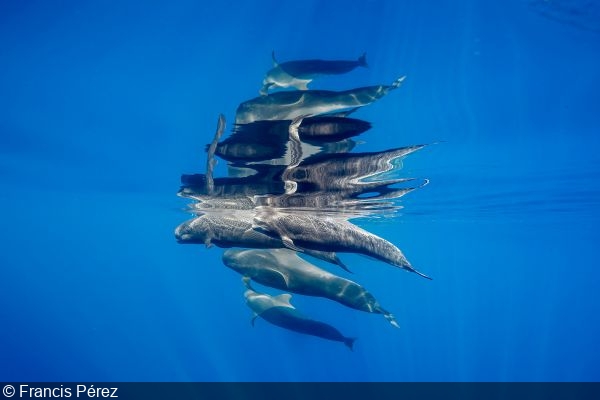 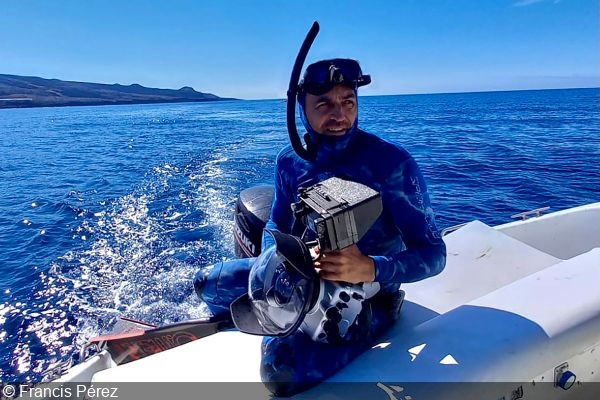