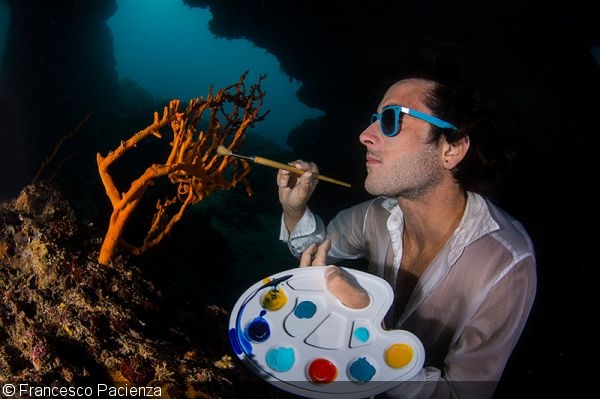 Italian underwater photographer Francesco Pacienza’s background is rich with some of the best imaging education on the planet. He earned a diploma from the prestigious European Institute of Design in fashion photography; he studied under Oscar-award-winning cinematographer Vittorio Storaro; and he still teaches photography through various mediums. And yet, some of the beauty of his images cannot be memorized, studied, or reproduced—they are pure magic.

Other top underwater photographers have similarly lauded Francesco. Fellow pro shooter Imran Ahmad says that the Italian shooter uses light as if it were a magician’s wand. You can see his powerful strokes of light throughout this portfolio.

Francesco shoots mainly in his backyard waters of the Mediterranean—and his images are a testament to that sea’s standing as one of the planet’s best dive destinations. He uses both his photography skills and his fertile imagination to create an alternate universe through the frame, whether it’s an image of a seahorse or a fashion model. 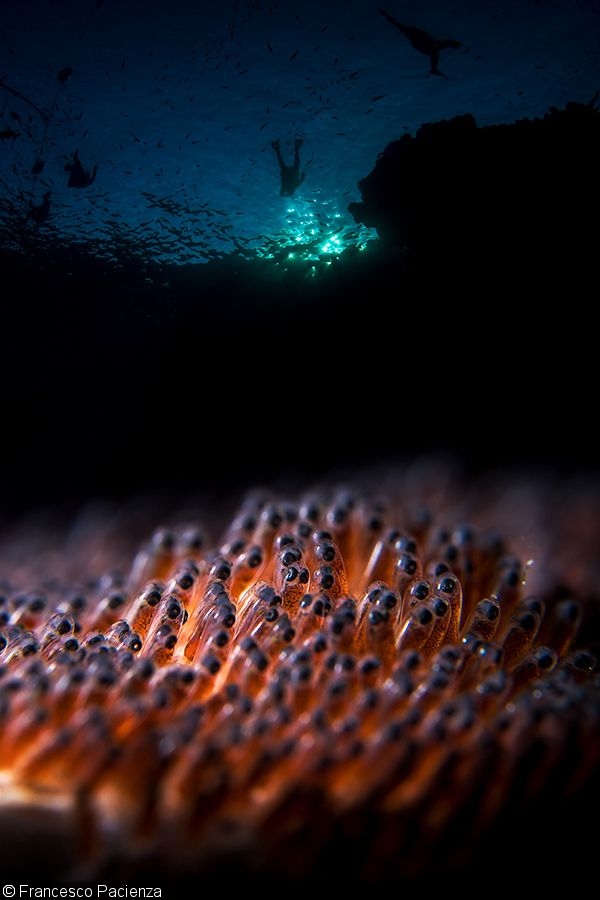 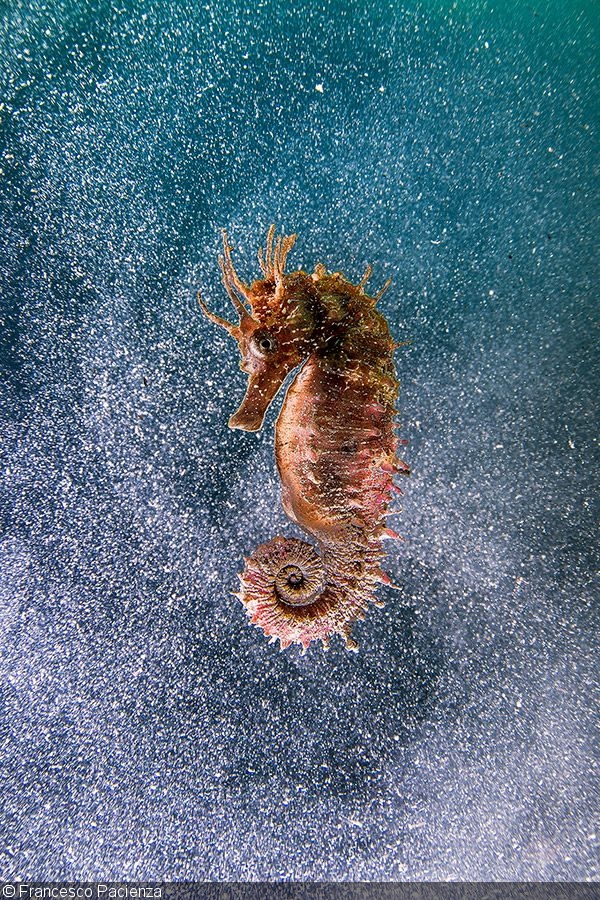 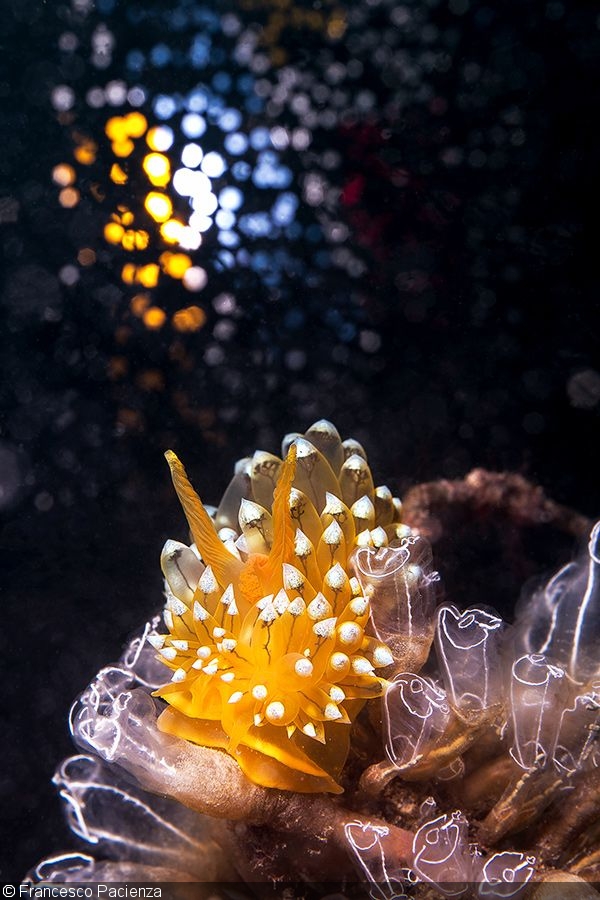 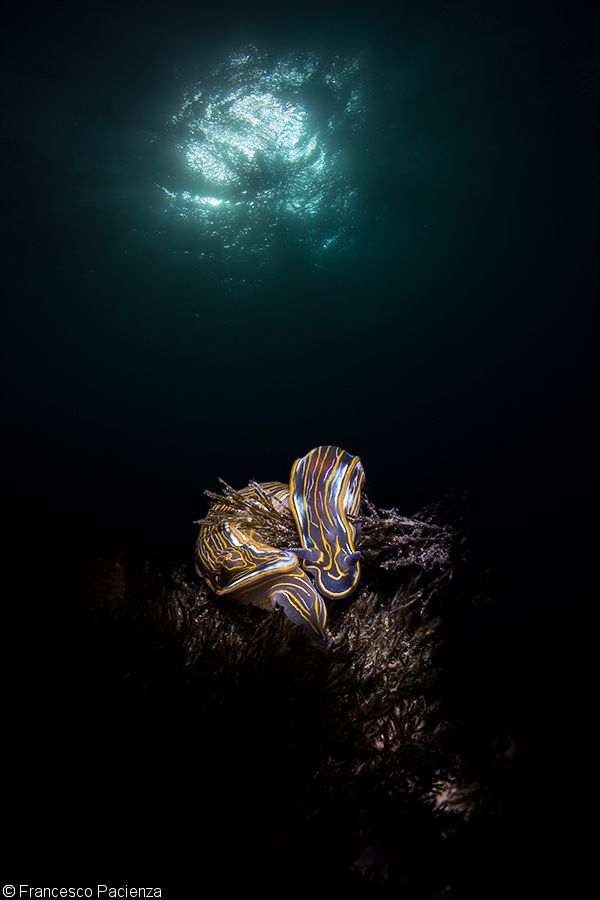 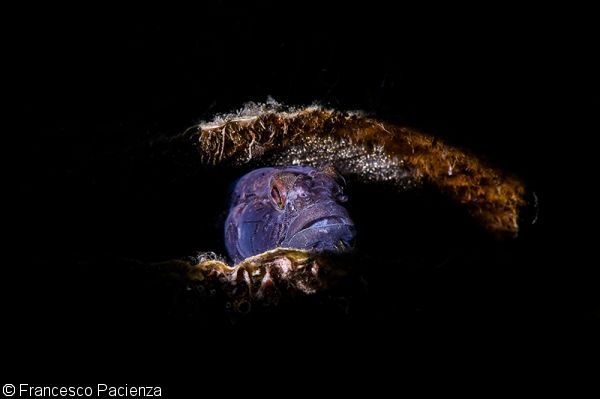 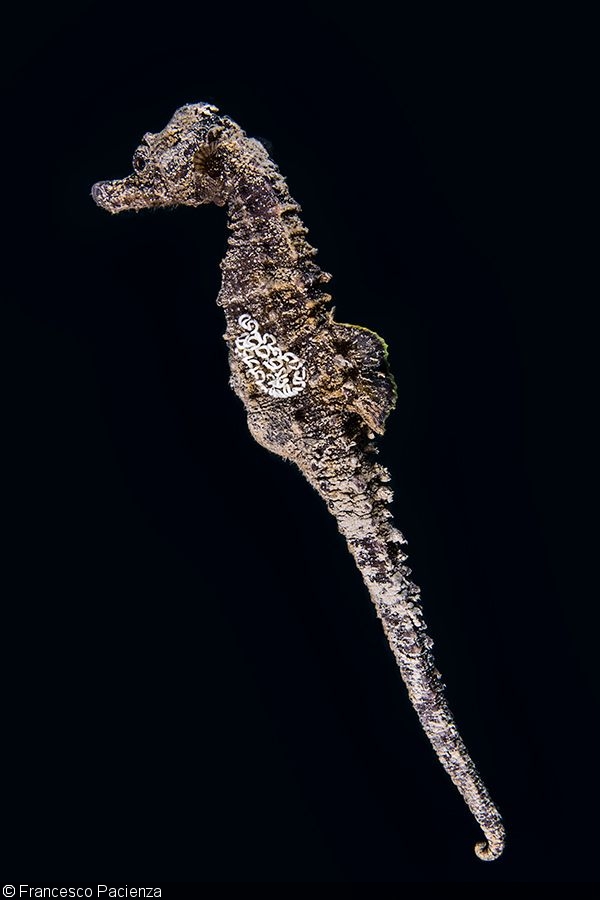 When nature plays with its inhabitants: a seahorse (Hippocampus hippocampus) with nudi eggs attached to its body 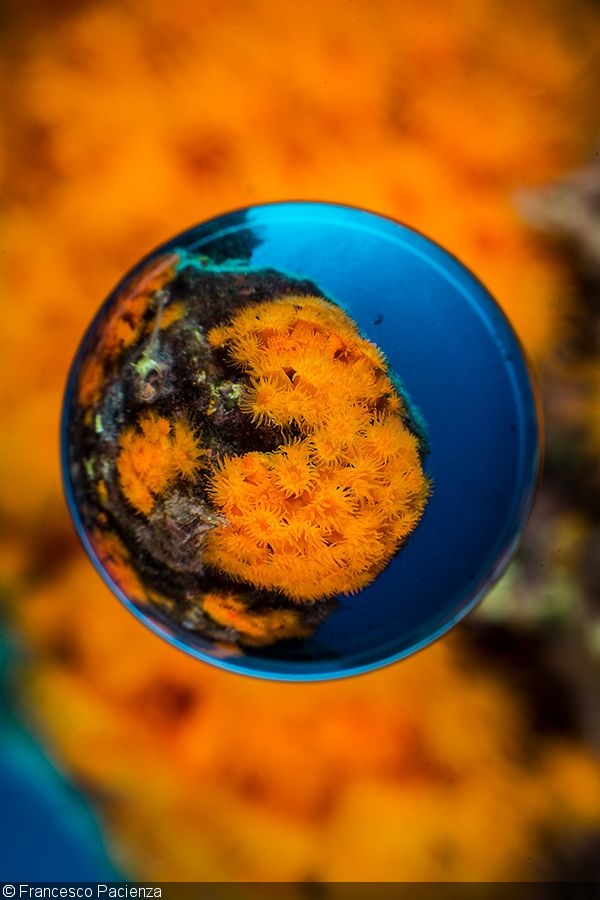 The submarine world enclosed within a bubble suspended against the colors of the photographed subject (Astroides calycularis). To capture the image, a technique used in terrestrial macro photography was used for the first time underwater by using a special filter designed and built by Francesco 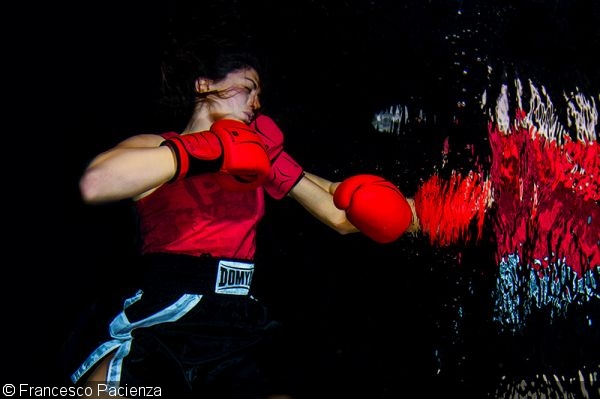 A boxer “fights” against her reflection in this cleverly created image 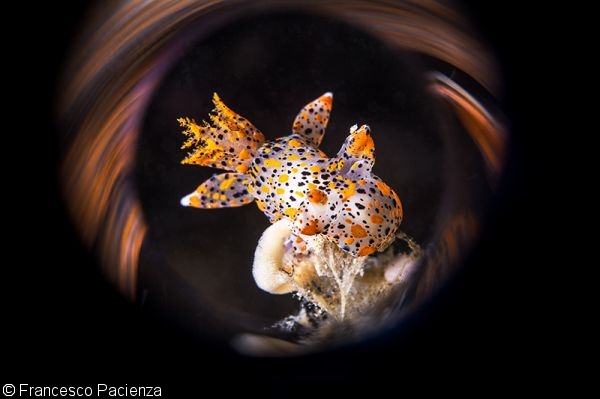 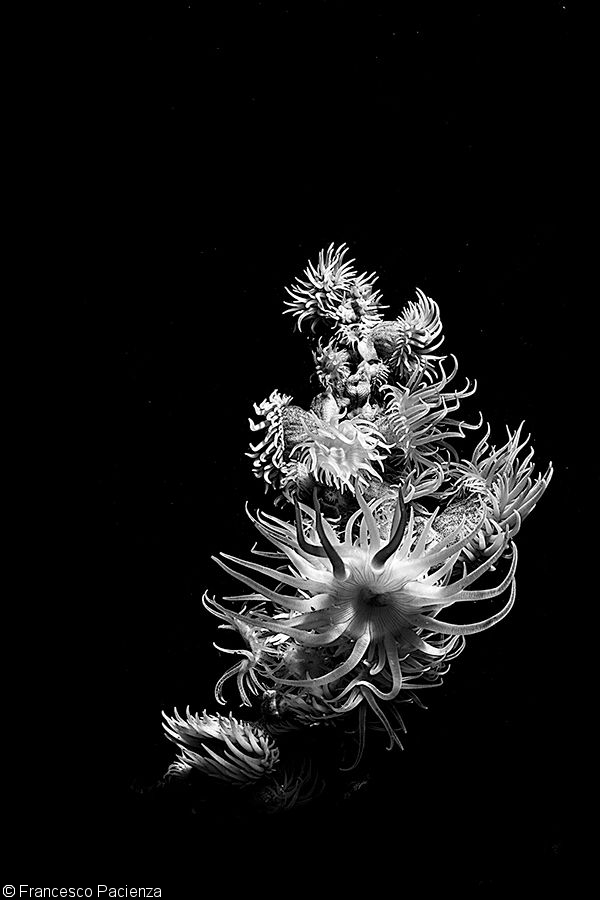 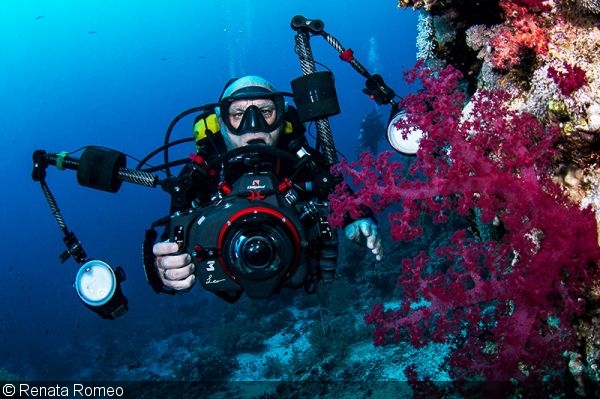