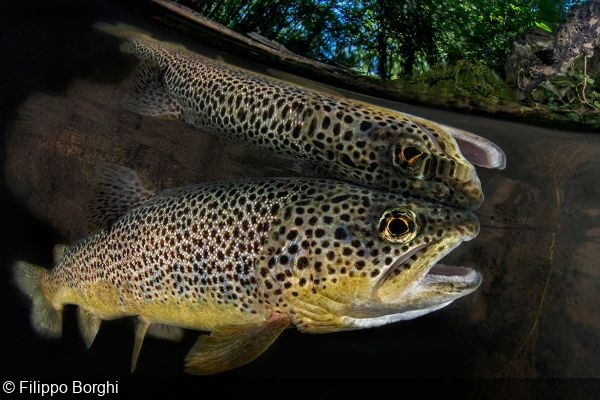 Our Photographer of the Week, Filippo Borghi, first started taking underwater images back in 1995 in the waters of the Mediterranean. The photographer from Siena, in central Italy’s Tuscany region, has since gone on to establish the Sensation Blu di Siena diving club and travel all over the world to capture awesome images beneath the sea.

Filippo has visited many famous dive destinations, including Indonesia, South Africa, Ecuador, Mexico and Australia, and taken pictures of a variety of iconic cold water and tropical species of all shapes and sizes. He collaborates with several trade magazines both in Italy and abroad, and his photos have appeared in numerous publications around the world. Over the years, he has also received many awards and well-deserved recognition for his work.

This diverse and interesting selection shows Filippo is capable of taking stunning underwater photographs of all kinds of marine life in different conditions and environments. Sharks, whales, and manatees all feature, but my favorite image of the lot is the opening shot of the trout and its reflection taken in a lake close to Filippo’s home in Siena. The composition and lighting are perfect. It’s wonderful to see images of less familiar subjects like this, as it demonstrates that a willingness to experiment and explore almost always pays off. 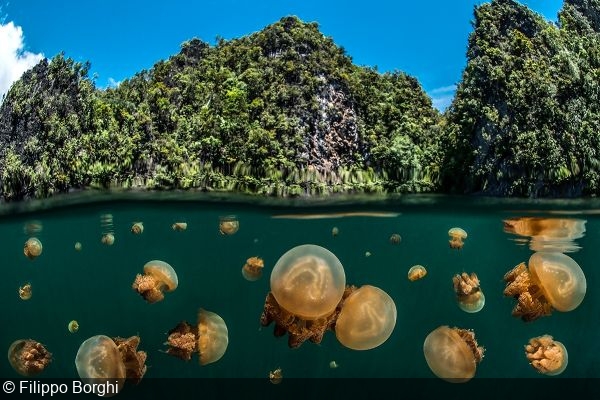 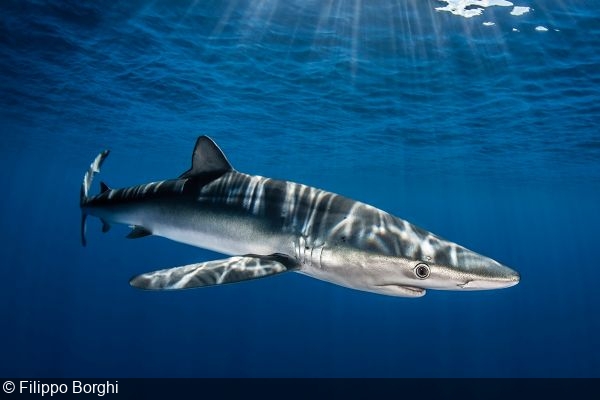 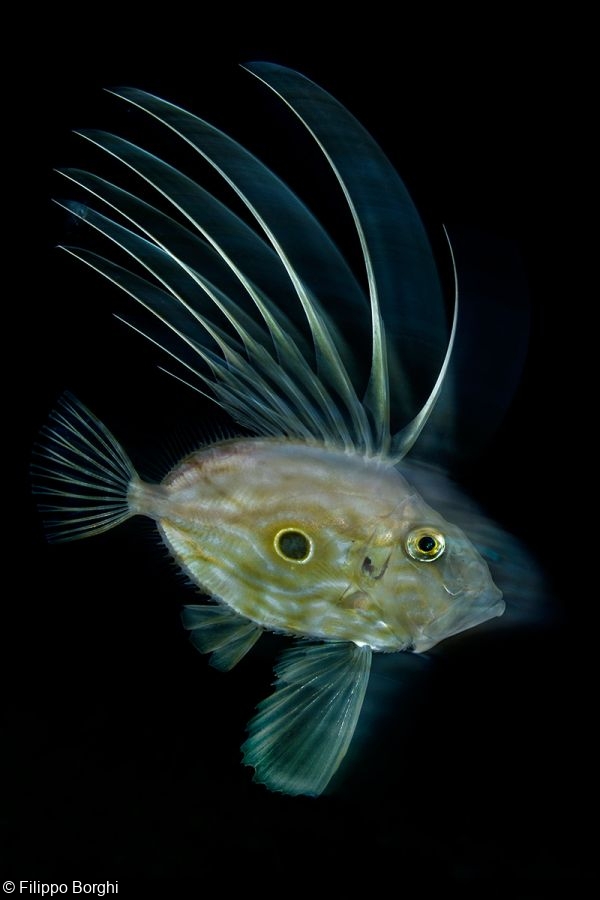 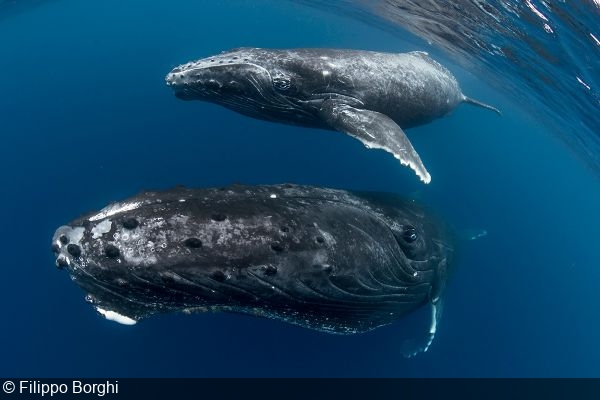 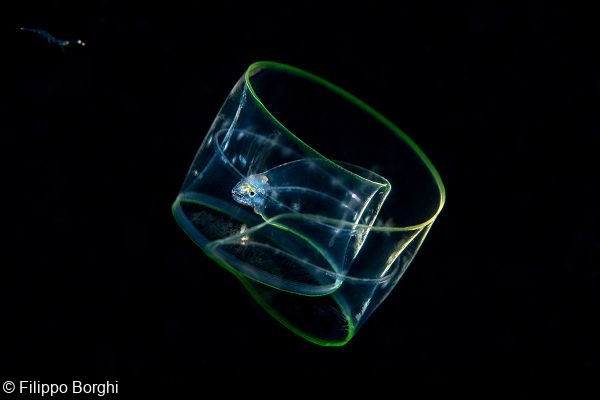 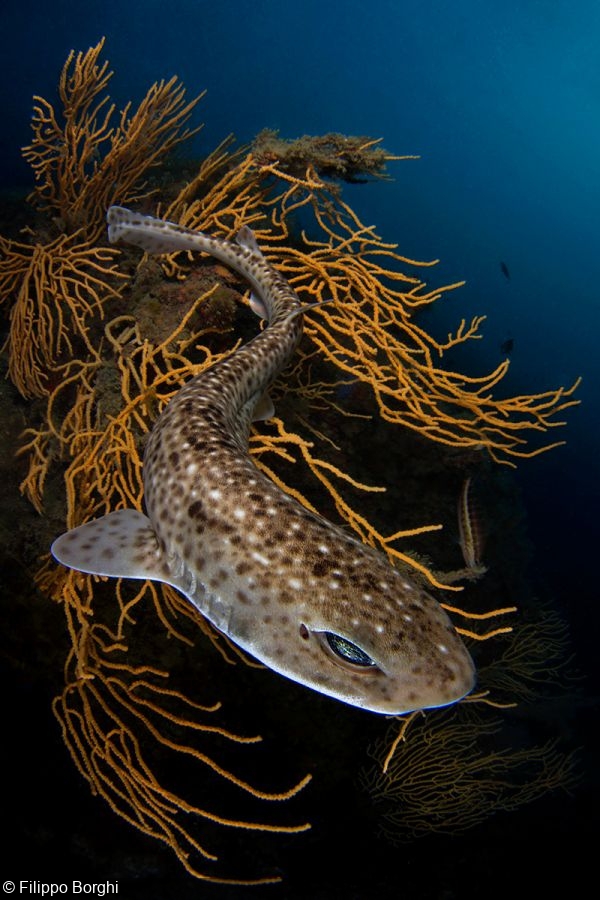 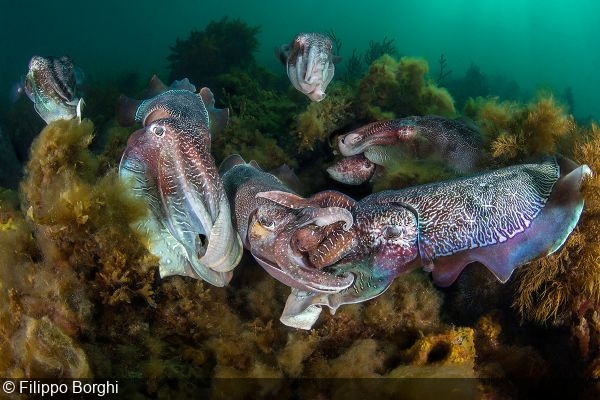 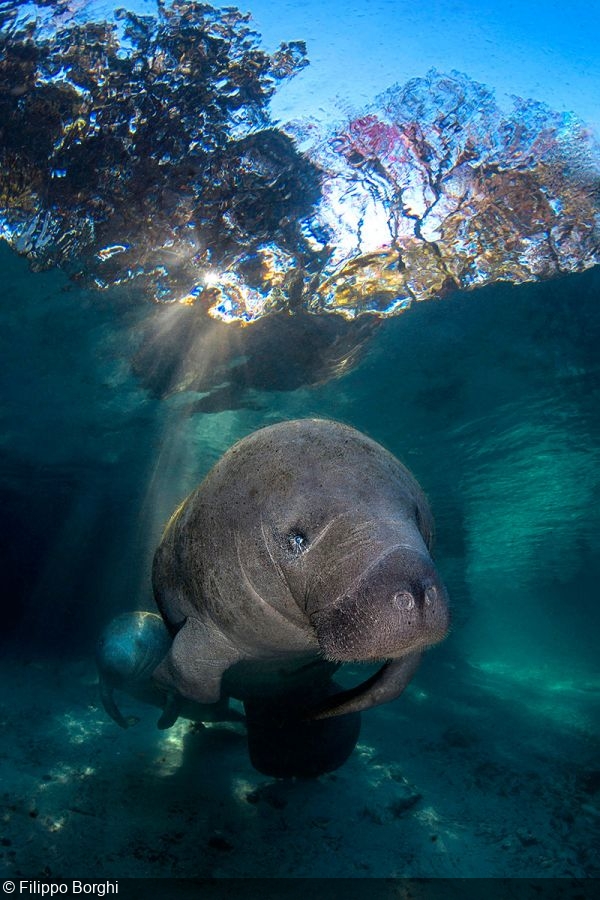 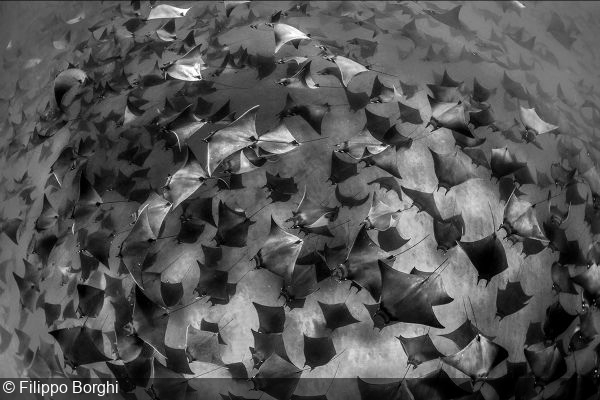 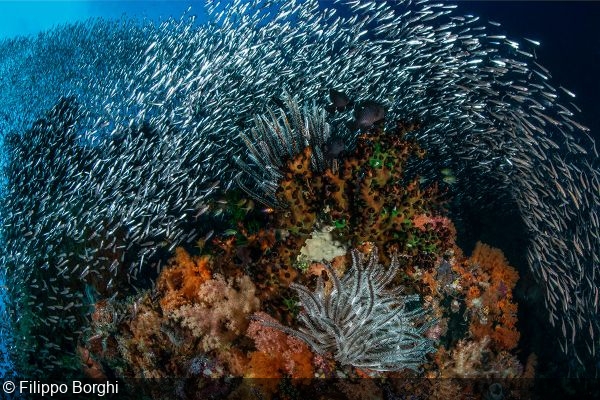 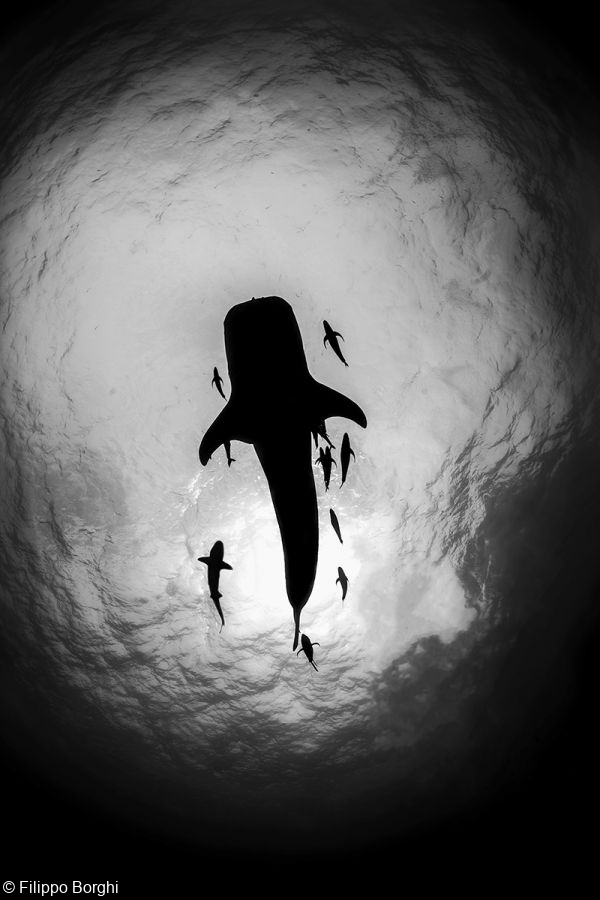 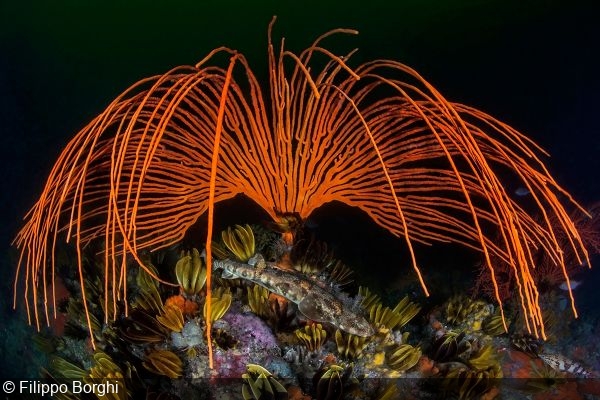 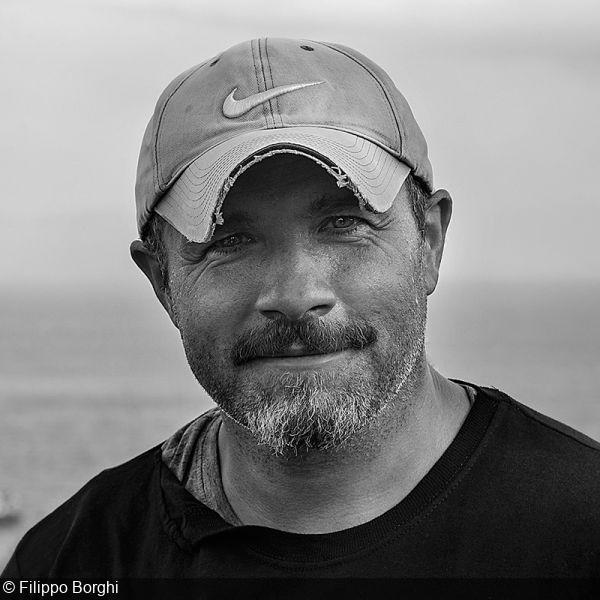 For more of Filippo’s awesome images, check out his work on Instagram.