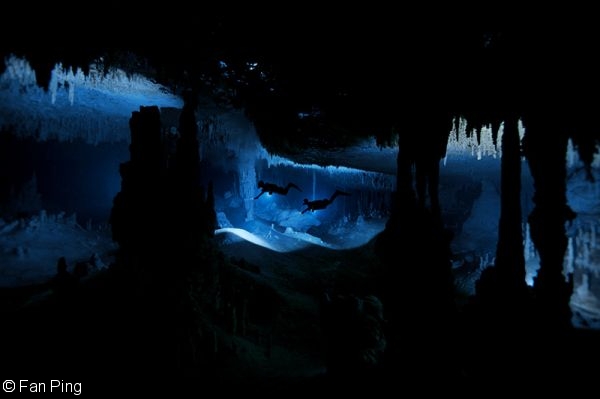 One of the most difficult aspects of building an underwater photography brand is defining your artistic style. It’s an almost indefinable quality shared by your images—beyond composition or lighting—that gives them continuity. When a viewer sees an untitled image, they know you are the artist behind the lens.

Fan Ping’s images share a certain “Je ne sais quoi” that makes them instantly identifiable. They feature a masterful understanding of light, which is critical for creating compelling photos inside the crevice of Mexico’s cenotes. Various shades of blue also play an important role: Whether punctuating the dark void of an underwater cave or surrounding a freediver at 70 feet.

“I became a cave diver in 2015 in Mexico, and immediately became fascinated with the light and shadow that you can play with in underwater caves,” says the Chinese underwater photographer, who is now based out of Atlanta, Georgia.

This artistic style has brought Fan international acclaim, including awards from the World Oceans Day photo contest, the Underwater Photographer of the Year competition, and DEEP Indonesia. He is currently expanding his horizons to capture the beauty of underwater caves through videography. 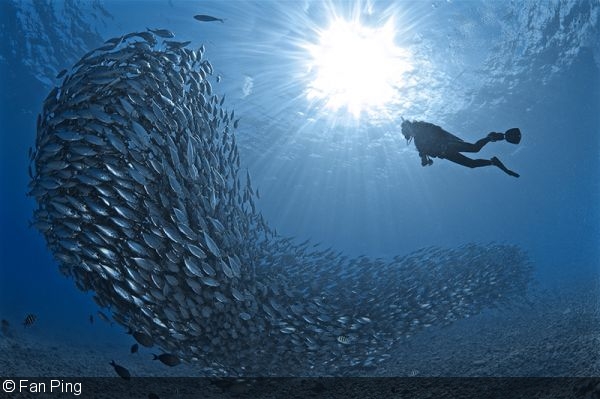 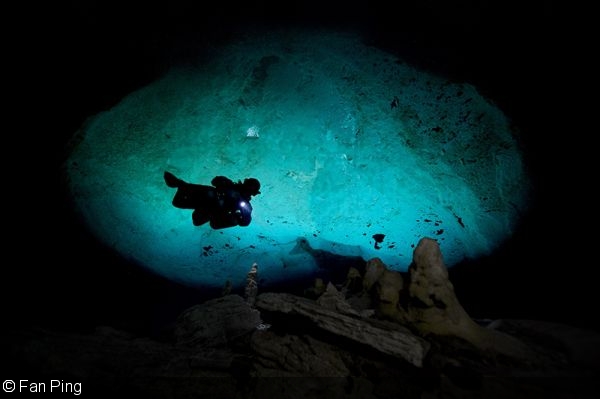 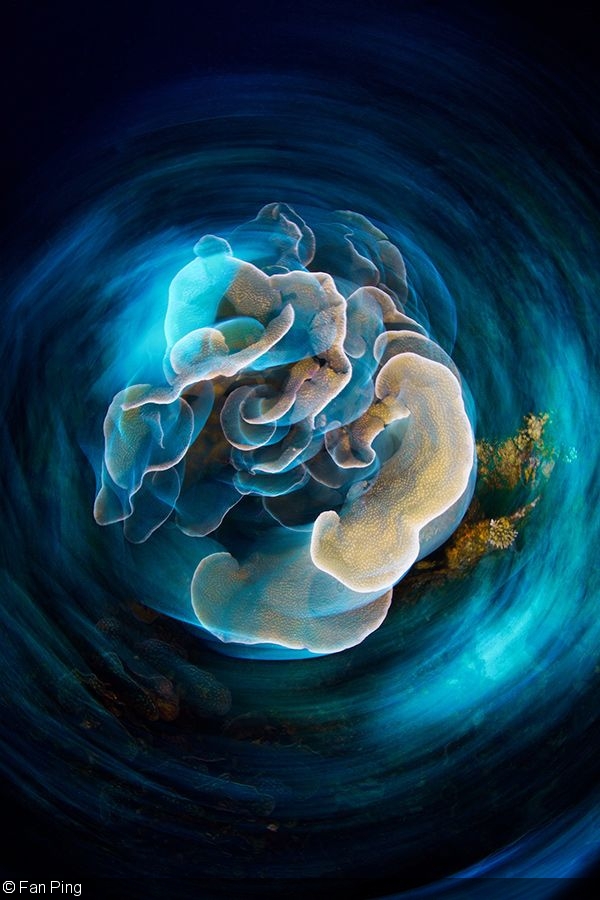 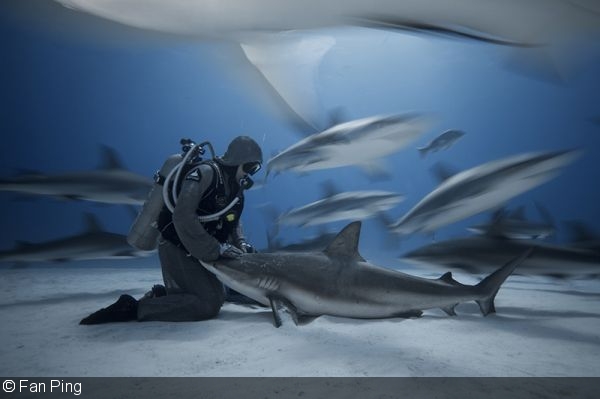 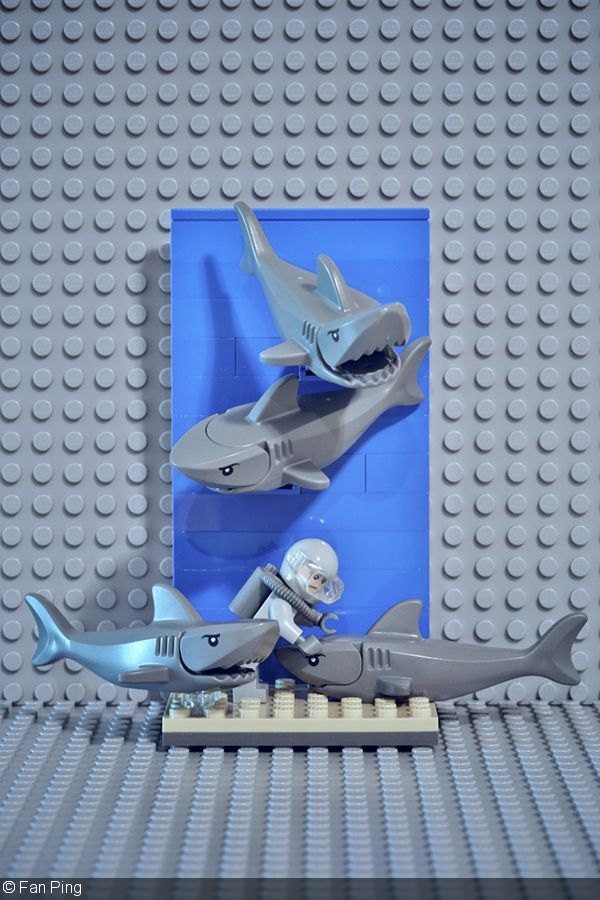 A DPG first: Ping is a huge LEGO fan and has recreated several of his images using these plastic bricks 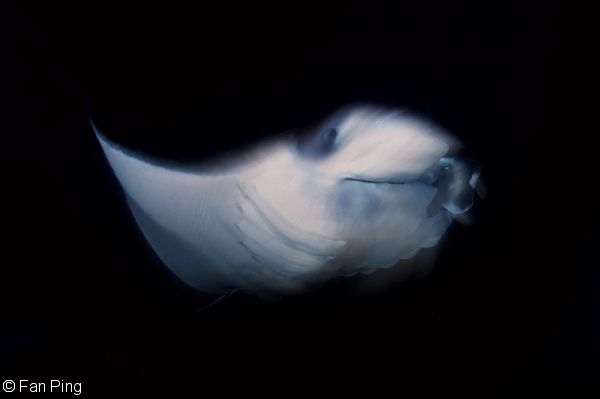 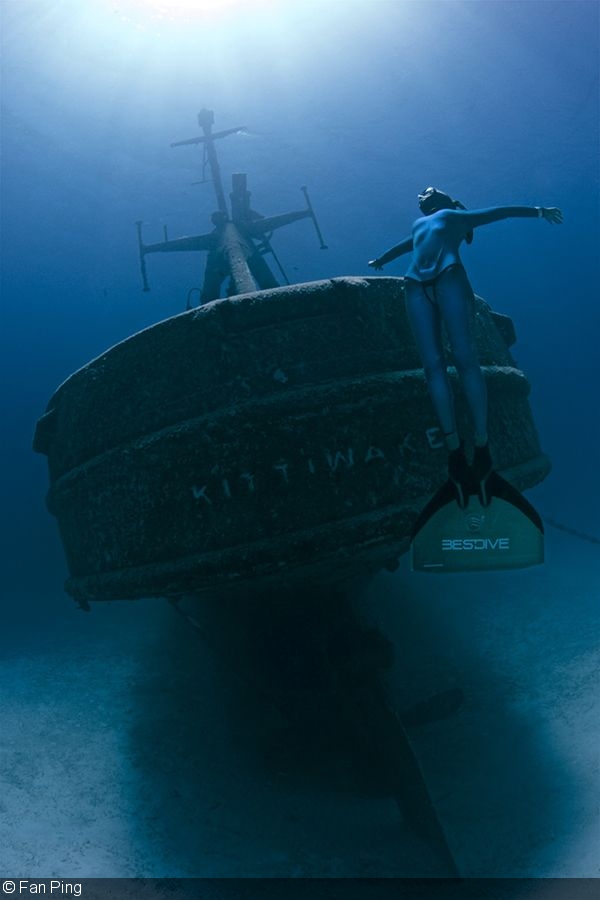 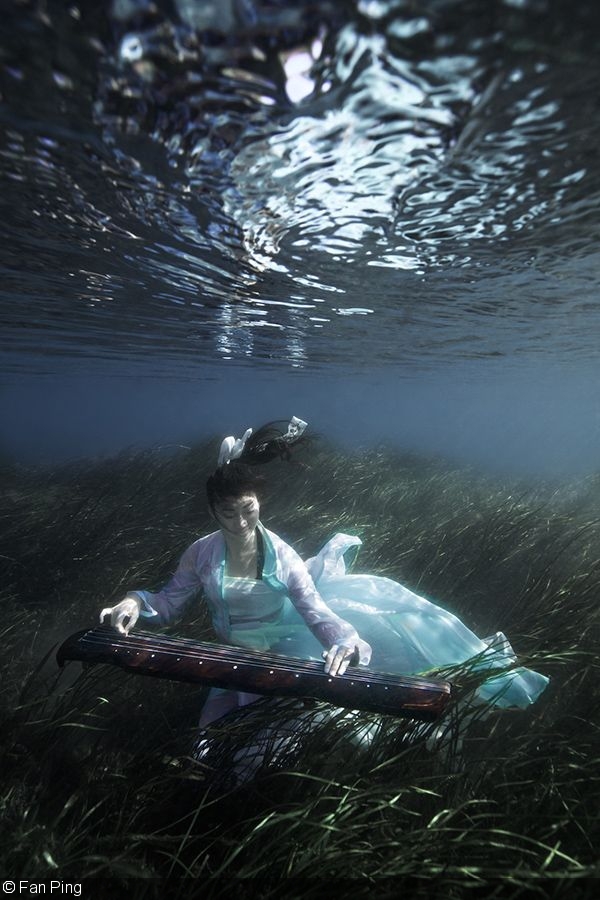 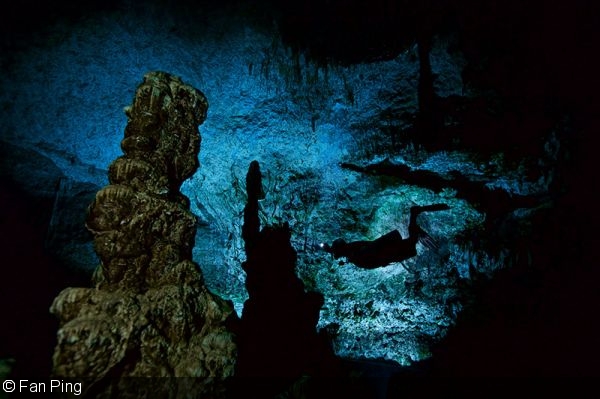 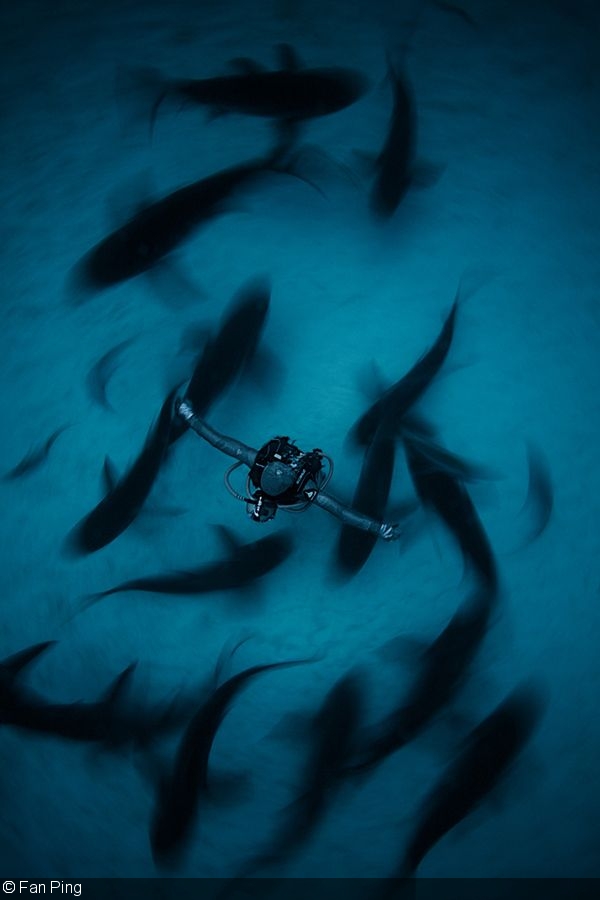 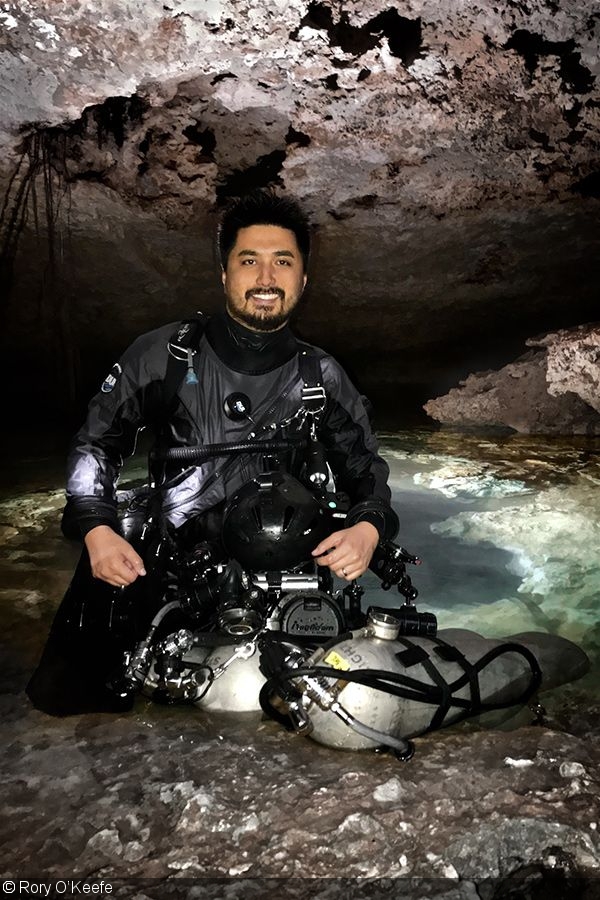