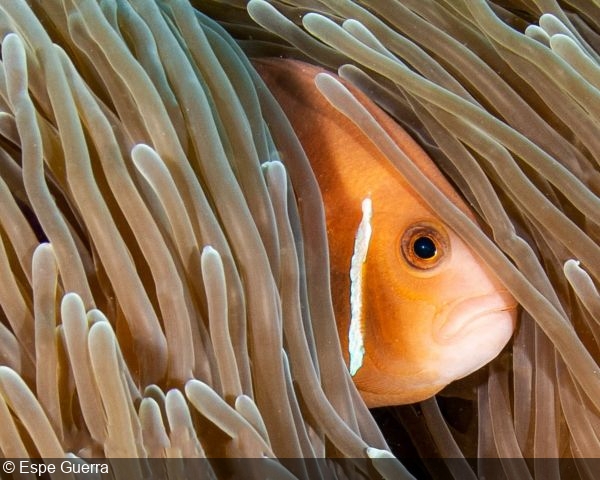 It’s always great to feature images from uncommon dive destinations taken by up-and-coming underwater photographers, and this week we’re proud to showcase the Canary Islands and the portfolio of Espe Guerra. For those unfamiliar with the Canaries, the Spanish archipelago of eight islands in the Atlantic Ocean is a popular holiday destination for Europeans, thanks to an abundance of beautiful beaches and its tropical climate. Espe lives in Tenerife, the largest and most populated of the islands, and has been diving in the region for nearly 20 years.

After some years modeling for local shooters, she began to wonder why all the photographers she knew and worked with were men. Determined to change that, she decided to invest in her own underwater camera setup and spend some time behind the lens instead. Like most divers, Espe started out with a basic compact camera before upgrading to a DSLR, which she did only last year. Although she is still new to the underwater photography scene, she quickly put together a nice collection of images from her local dive sites. Indeed, she cannot imagine ever diving without her camera again: It’s her favorite dive buddy, and together they look for a unique story to tell, to show others a new perspective of the ocean and its inhabitants.

Besides being an ocean artist, Espe is also a full-time English teacher, so her time underwater is normally restricted to weekends and holidays. As an educator, she is also involved in various sustainability projects and puts a lot of energy into raising awareness about plastic consumption and trying to change local attitudes to the issue. Her portfolio features many of the Canary Islands’ most well-known marine life, such as turtles and octopuses, and a group of resident moray eels that share a home. She also includes a few of her favorite shots from a recent trip to the Maldives, where she was able to shoot bigger animals such as manta rays and tiger sharks. Still, she clearly loves her local Tene-reefs (see what I did there!), and we’re sure she will continue being an excellent ambassador for diving in the Canary Islands. 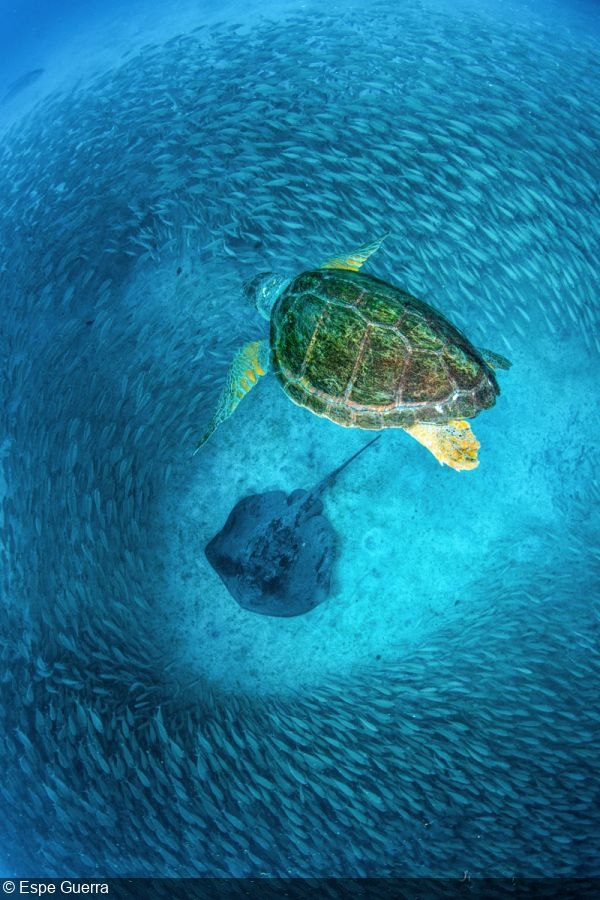 Turtle and ray playing inside a fish ball in Tenerife, Canary Islands 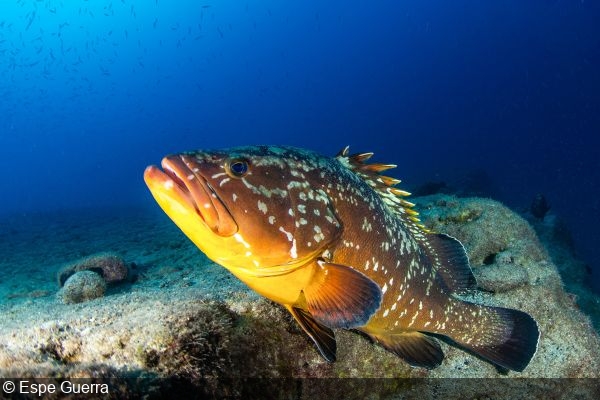 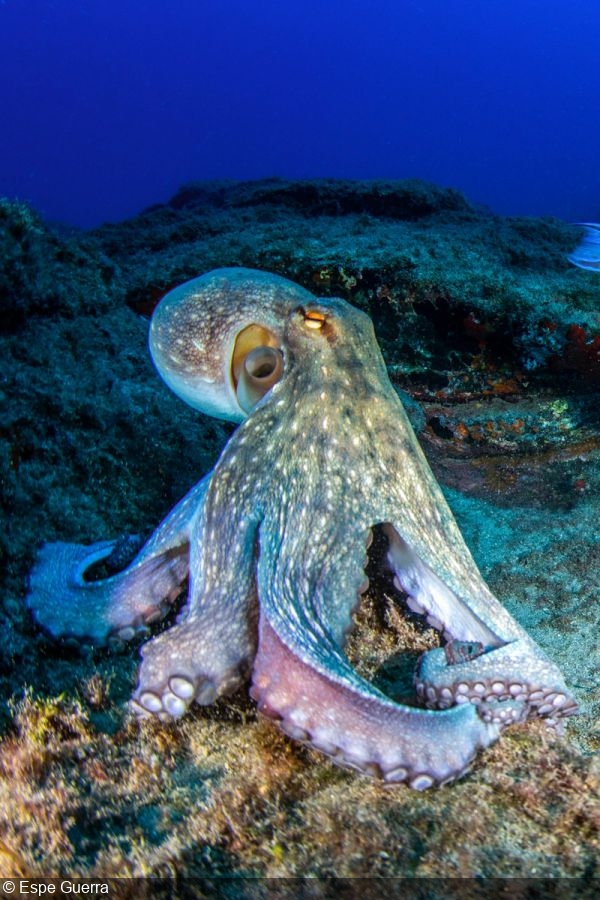 A common octopus posing for the camera in Tenerife, Canary Islands 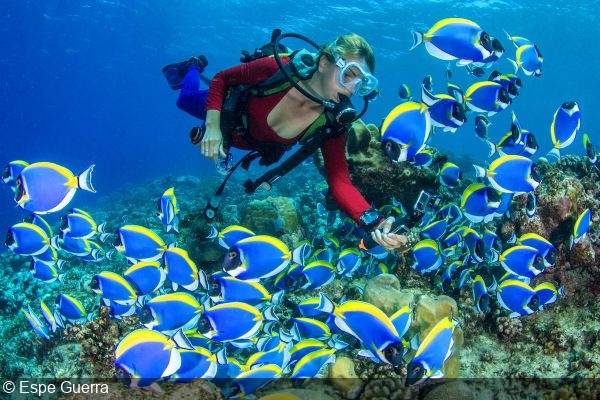 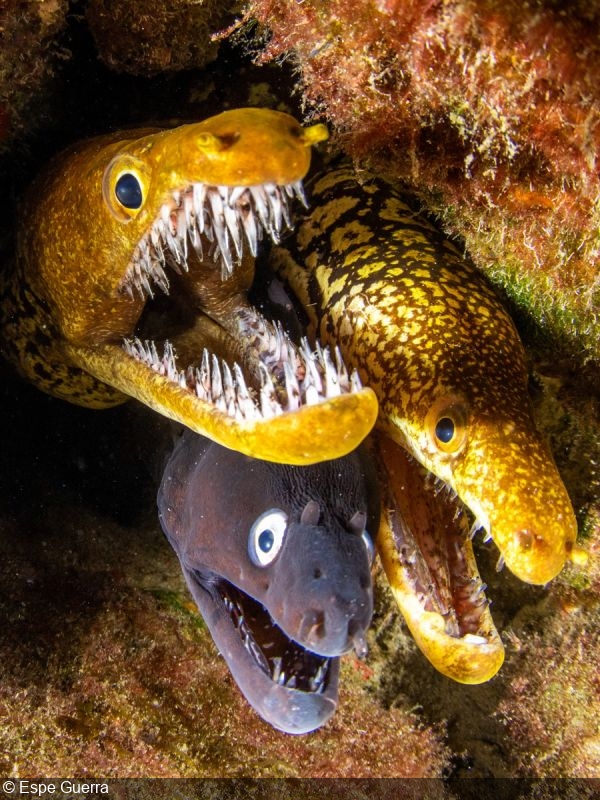 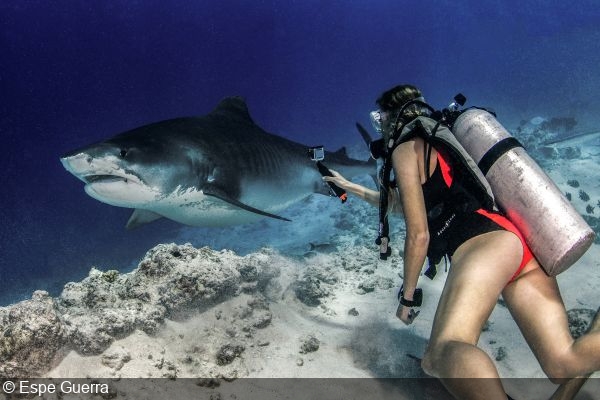 A diver filming a tiger shark in Fuvahmulah Island, Maldives 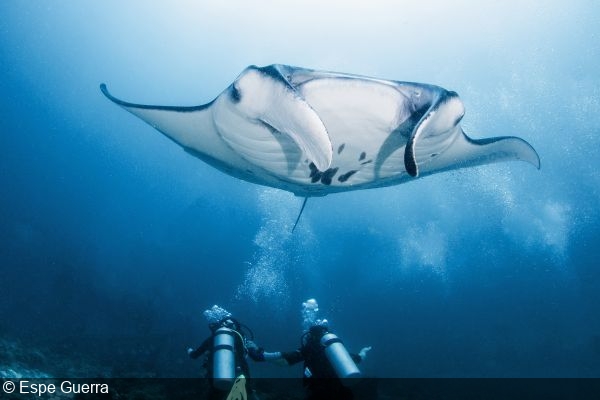 Manta love in the Maldives 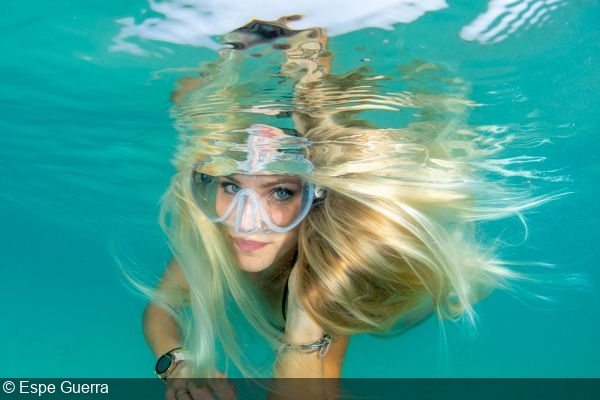 Perfect surface reflections and colors in the Maldives 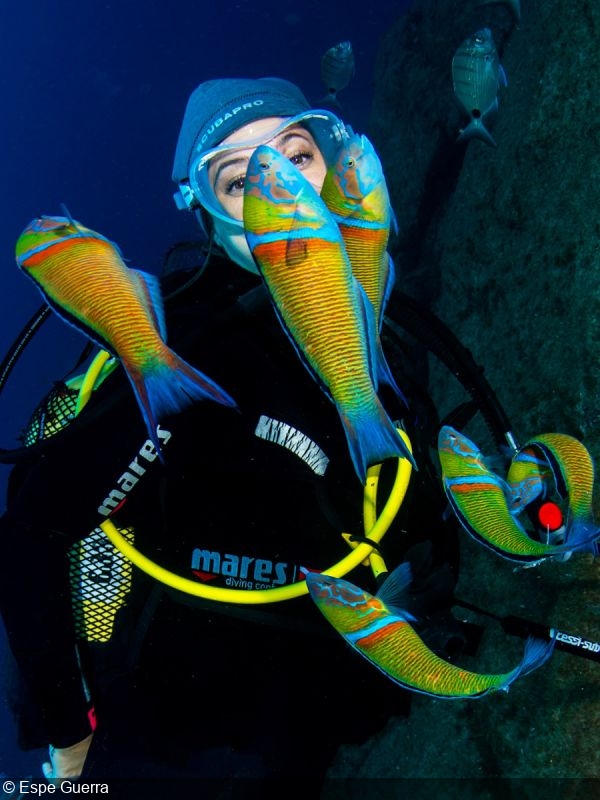 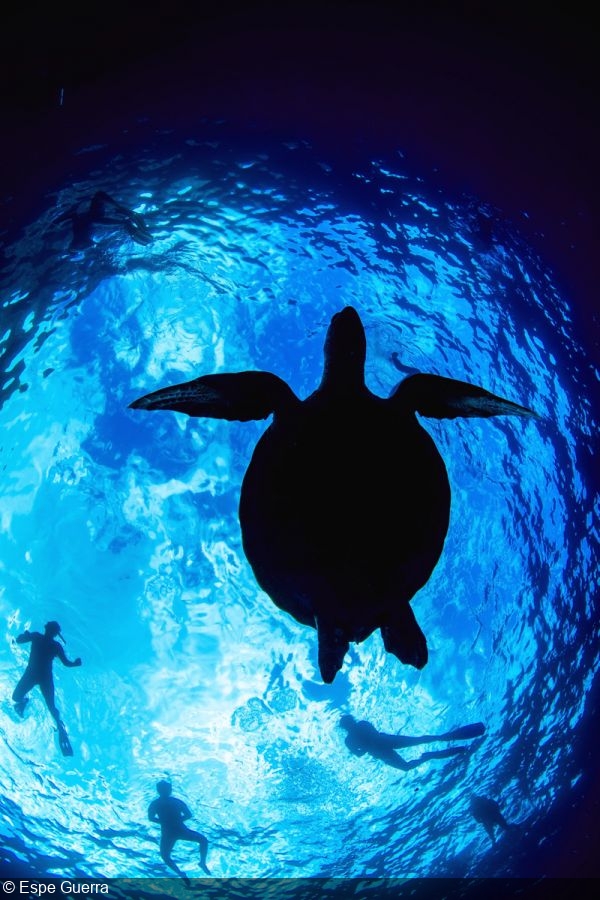 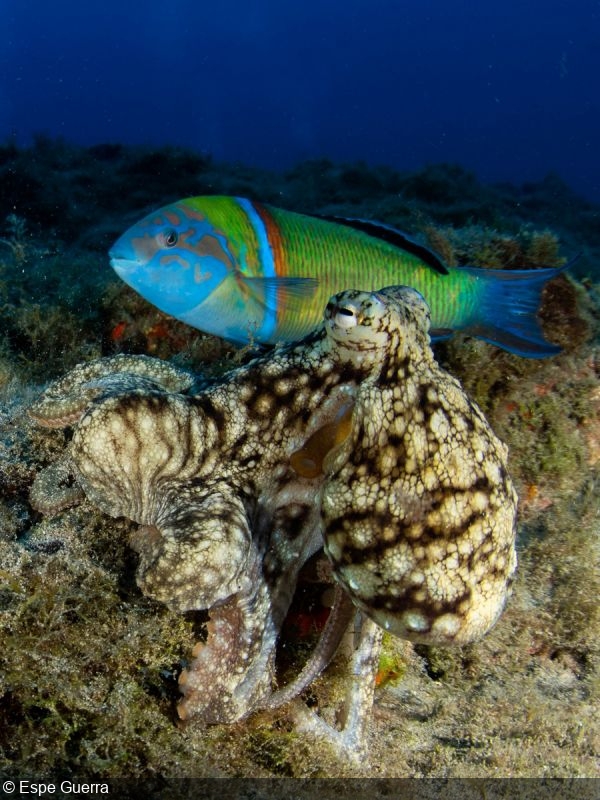 An unlikely friendship between an octopus and ornate wrasse, Tenerife, Canary Islands

walter gray wrote:
thanks for share this information with us https://besthybridtablesaw.com/