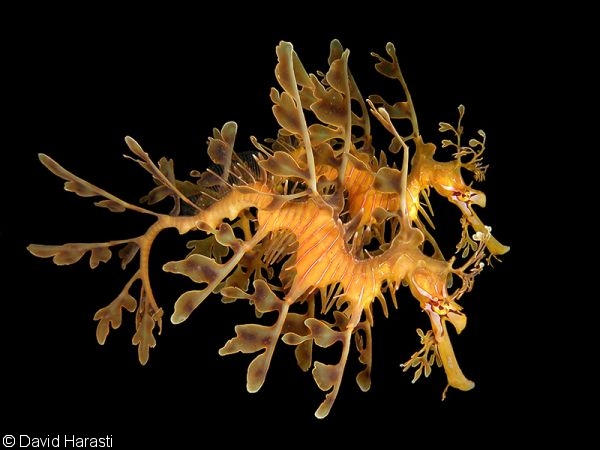 It might be hard to find someone who loves seahorses more than Dr. David Harasti. An Australian-based marine scientist, Dr. Dave has a PhD on the biology, ecology, and conservation of the White’s seahorse. His research is so invaluable that Harasti serves on the IUCN Seahorse, Pipefish and Stickleback Specialist Group.

While seahorses might be Dave’s daytime job, he moonlights as an underwater photographer—and a rather talented one at that. His love for critters extends beyond seahorses to all of the weird and wonderful things in the ocean. With more than 20 years of dive experience, Dave’s images have appeared countless times in fish ID guides.

But the images you will see here are much more than identification shots. They are the work of an artist who blends science and creativity to produce stellar results—and inspires us to learn a little bit more about the world we capture with our cameras. 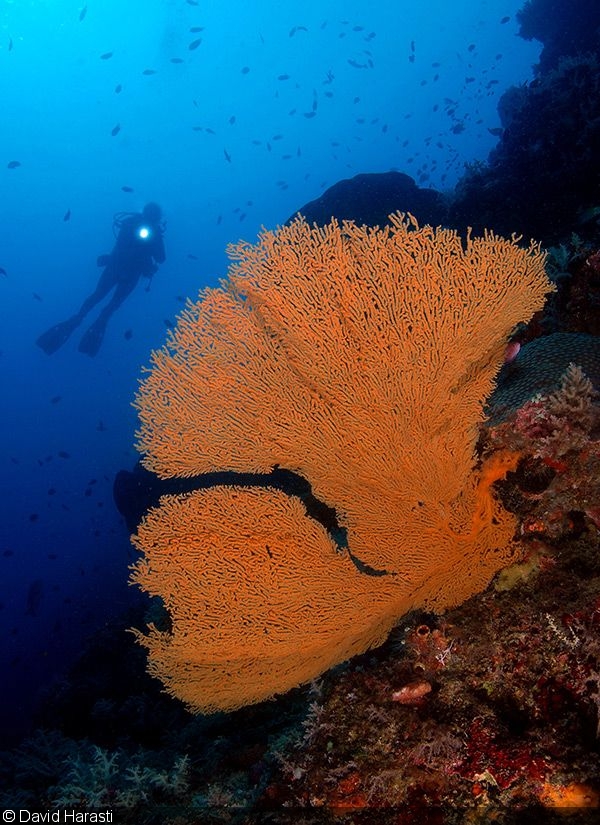 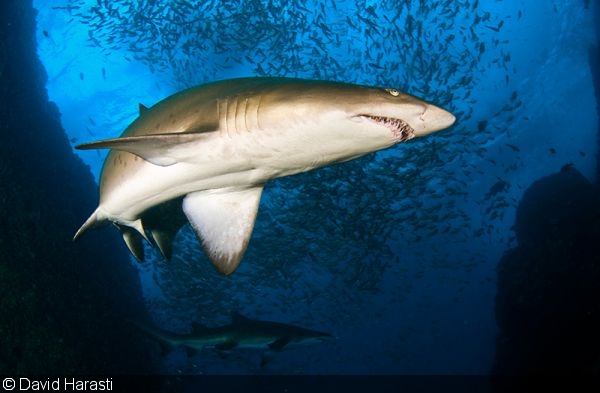 A gray nurse, an endangered shark that aggregates at various locations along the New South Wales coast, Broughton Island, Australia 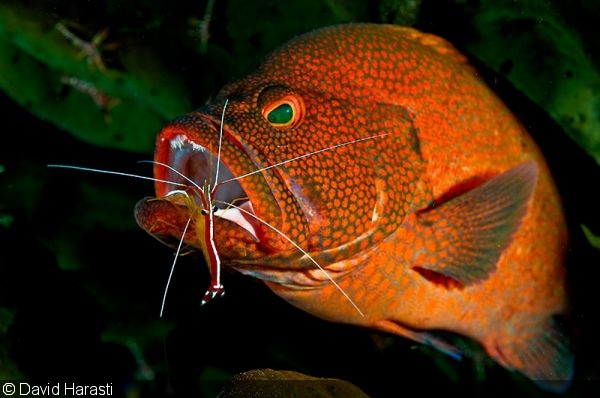 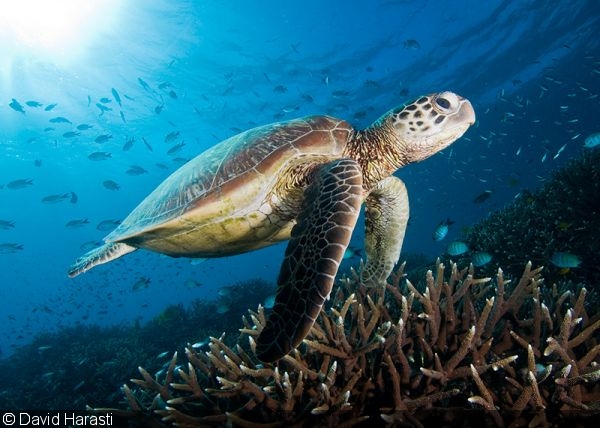 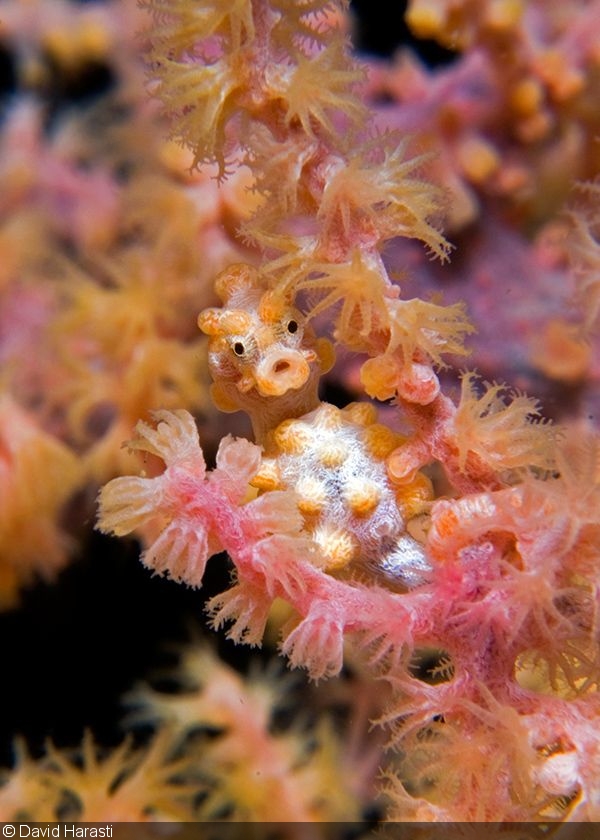 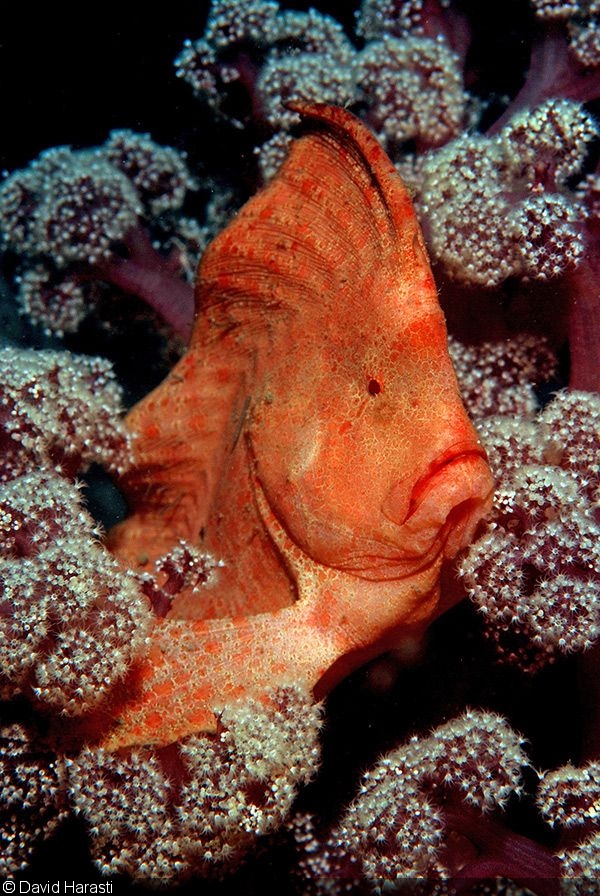 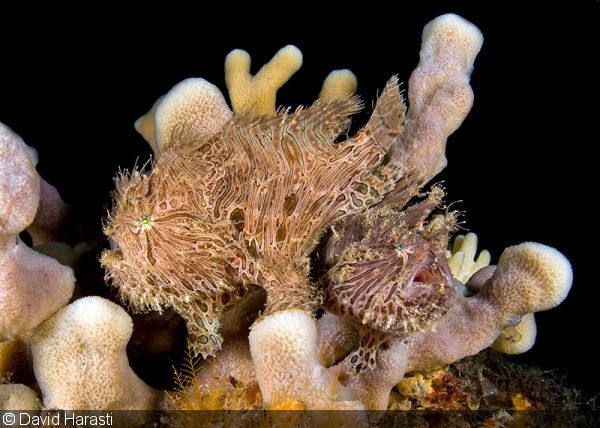 This pair of striped anglerfish were observed together for two months and hence locally became known as Bonnie and Clyde, Pipeline, Nelson Bay, Australia 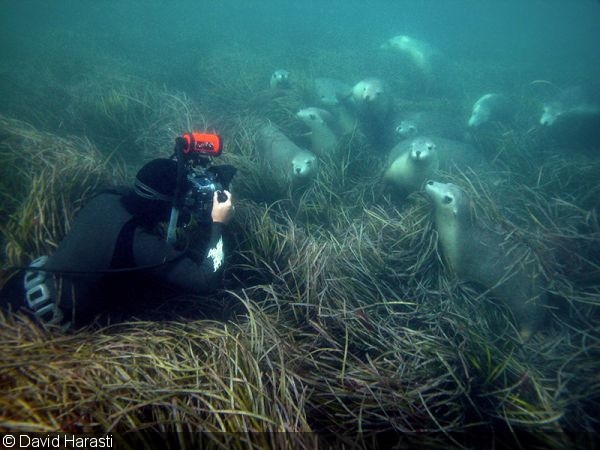 Australian sea lions lining up for their photo at Hoskyns Island, South Australia 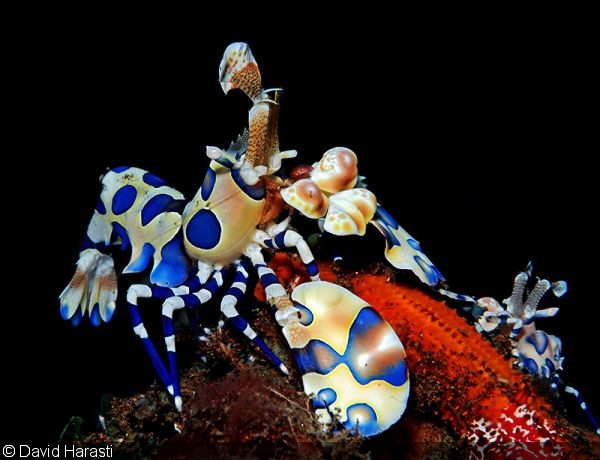 Harlequin shrimp chowing down on a sea star, their main source of food, Seraya, Bali, Indonesia 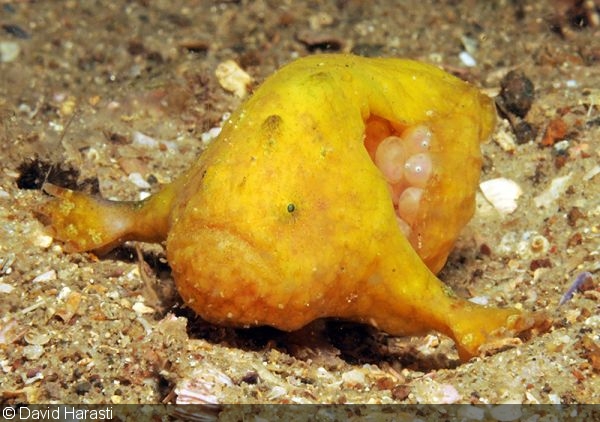 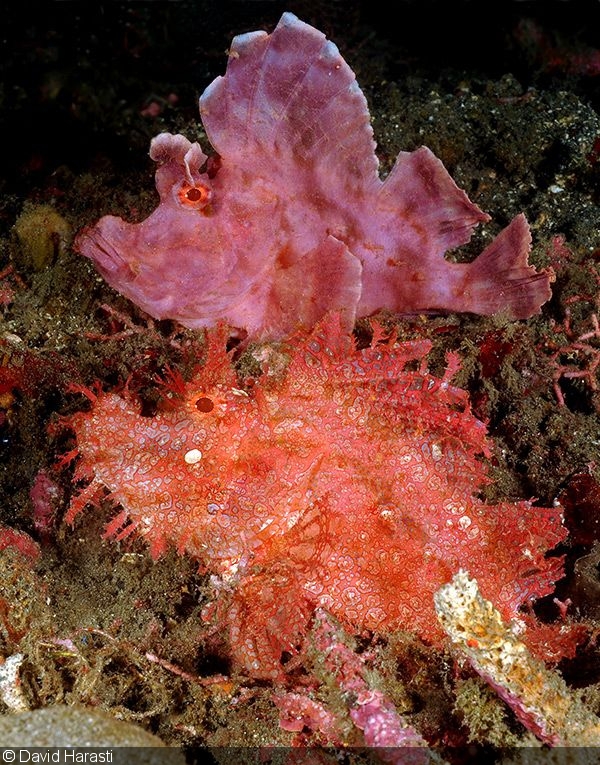 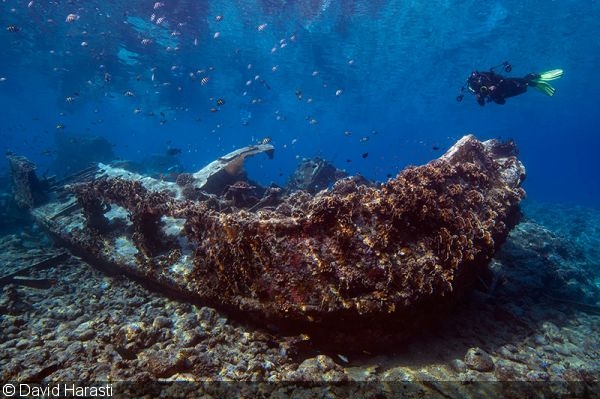 A wreck stranded in the shallows on one of the amazing reefs of Tubbataha, Philippines 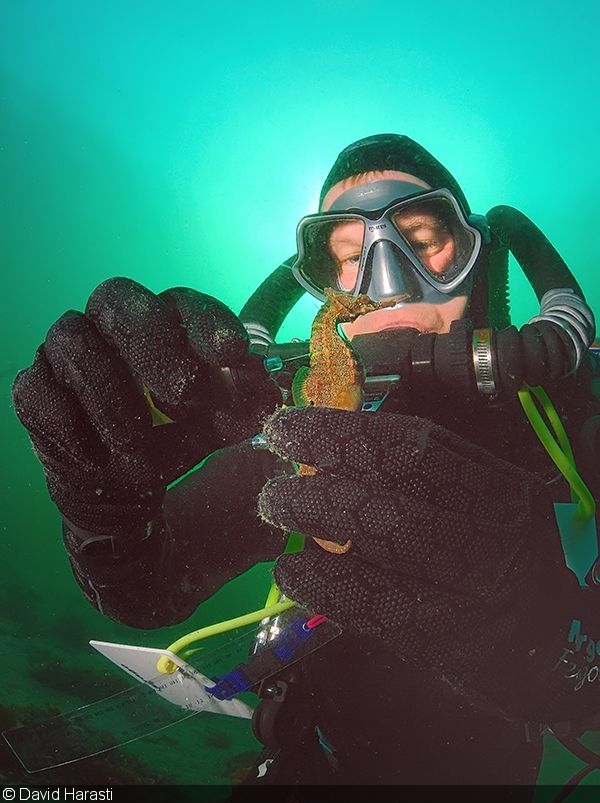 For more of Dr. Dave’s jaw-dropping work, check out his website, www.daveharasti.com.