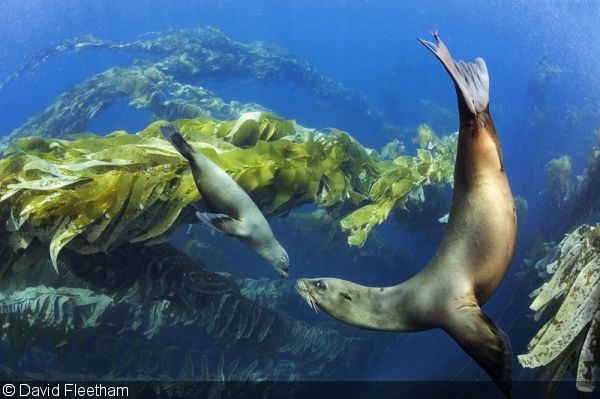 Photographer of the Week and veteran shooter, David Fleetham, has been paving the way in underwater photography for decades. With several dozen magazine covers to his name, including the only underwater cover of Life magazine, David’s images inspire divers and non-divers to think critically about the ocean and its inhabitants. And so if you were to covet the impressions that a shooter has seen over the course of his lifetime, David’s running list of encounters is sure to be among some of the moments to add to the bucket list.

But for me, a walk through David’s archive is like a revisiting of my own development. For images of his that made me want to travel to particular parts of the world and see certain animals evoke a certain nostalgic sentimentality as I now look back at those pictures but with the personal connection I’ve created. And though my experiences have yet to come even close to his repertoire of encounters and wonderful images captured, I take solace in the journey ahead as such accomplishments like David’s should be acquired, savored and enjoyed over a lifetime’s worth of adventure. 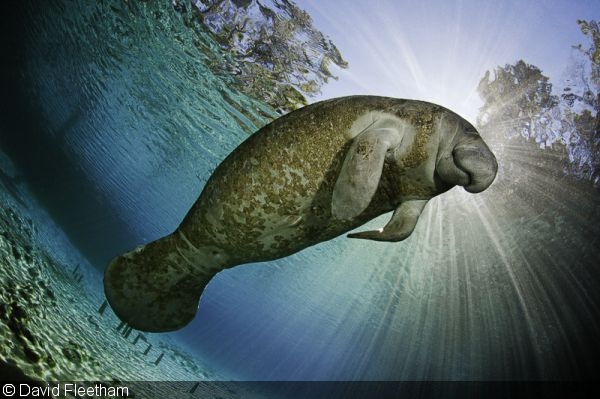 Manatee in a Florida spring 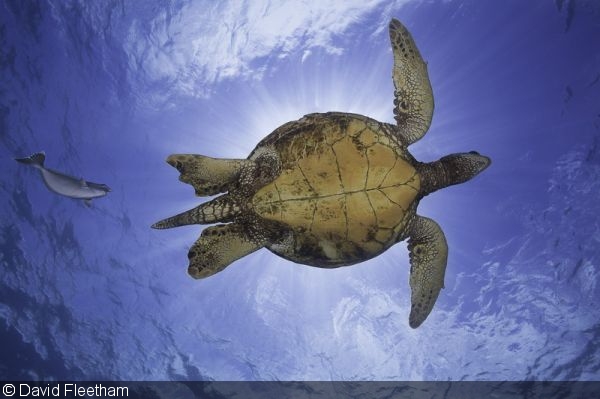 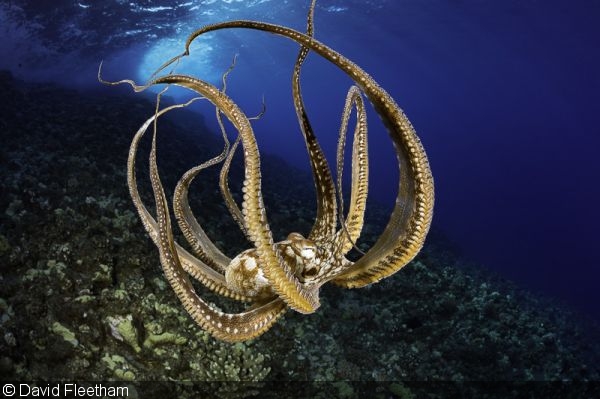 A swimming octopus off Maui, Hawaii 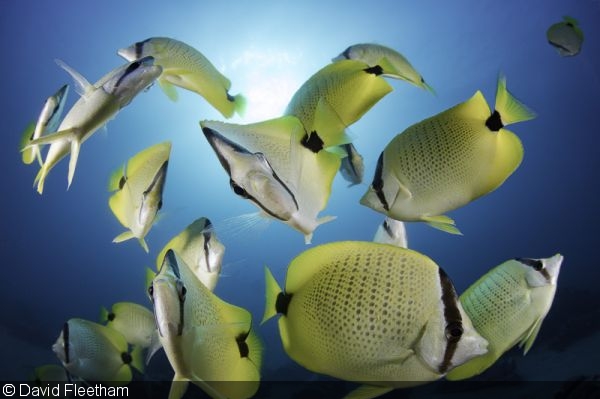 A school of butterflyfish off Hawaii 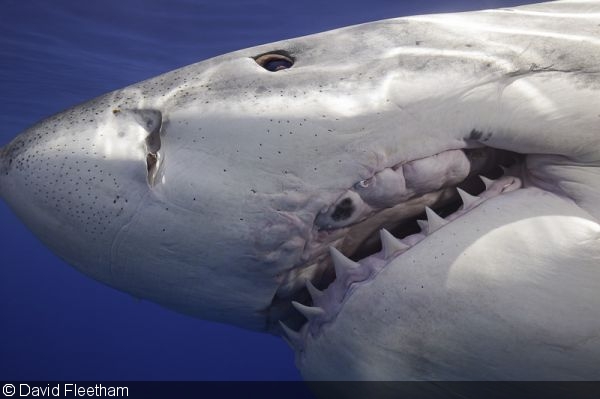 The jaws of a great white off Guadalupe, Mexico 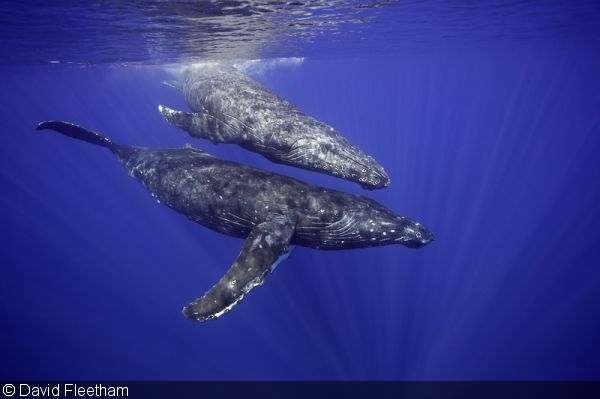 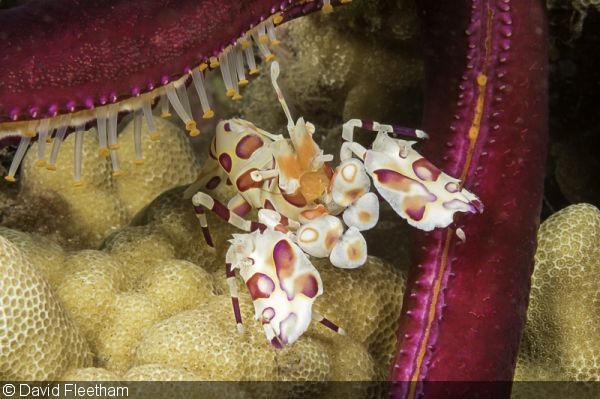 Harlequin shrimp feasting on a sea star off Hawaii

To see more of David’s work, visit his website, www.davidfleetham.com.