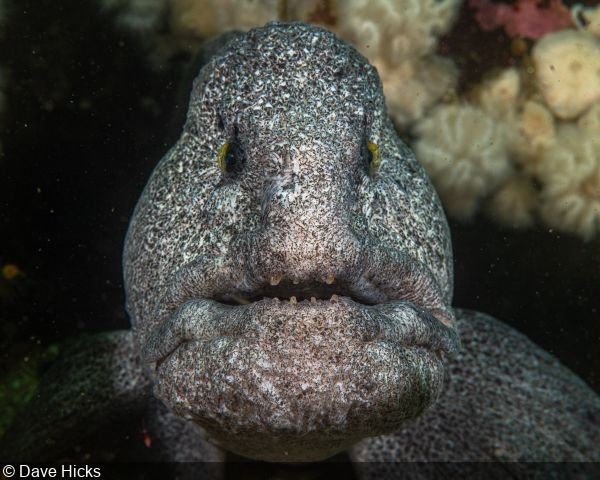 This week’s Photographer of the Week Dave Hicks learned to dive on Catalina Island, the southernmost of California’s Channel Islands, way back in 1990. But it was only after he moved to the northernmost major city in the US—Seattle in the State of Washington—that he really became a driven and devoted diver.

Dave considers the cold, green waters of the Pacific Northwest—from Puget Sound up to the Canadian province of British Columbia—to be some of the greatest diving in the world, and along with his wife Rebecca, he has been exploring the region extensively for the last two decades. As it does for many, underwater photography began as a way for him to preserve memories and share adventures with friends, but it quickly turned into a passion, and he began to see it as an artistic and creative outlet.

Dave has worked hard on his underwater photography skills, learning from online forums like DPG and Wetpixel, and he eventually found a mentor in Richard Salas of ASK Photography in Santa Barbara. After gradually improving his technical skills, lighting techniques, and his eye for composition over many years, Dave tells us that he now finally feels his photography has reached a new level. After thoroughly enjoying this portfolio, I couldn’t agree more. These pictures, and many more on Dave’s Instagram page, make this warm water diver want to head north and don a drysuit—that should be compliment enough! 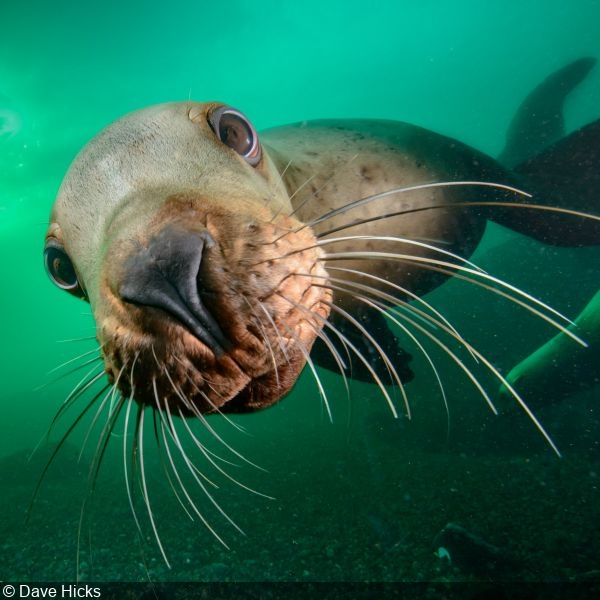 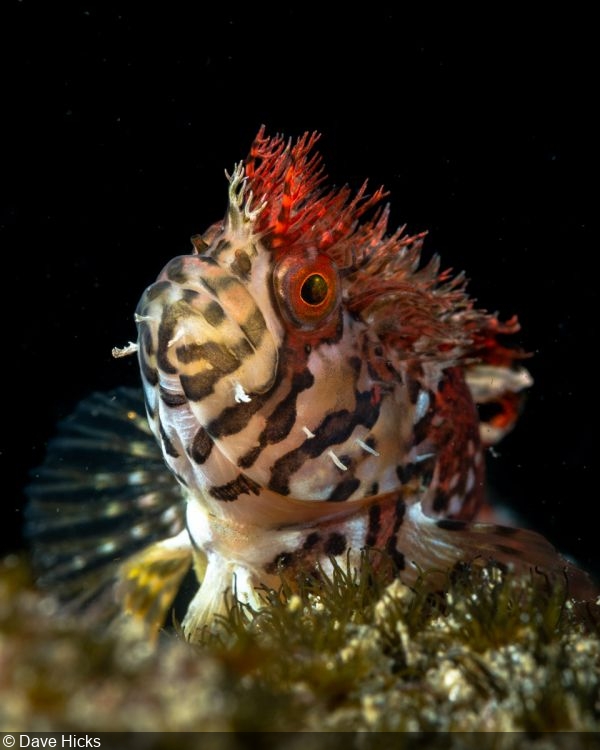 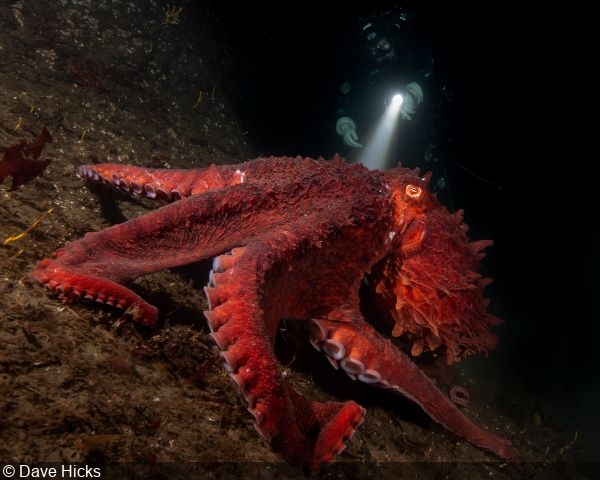 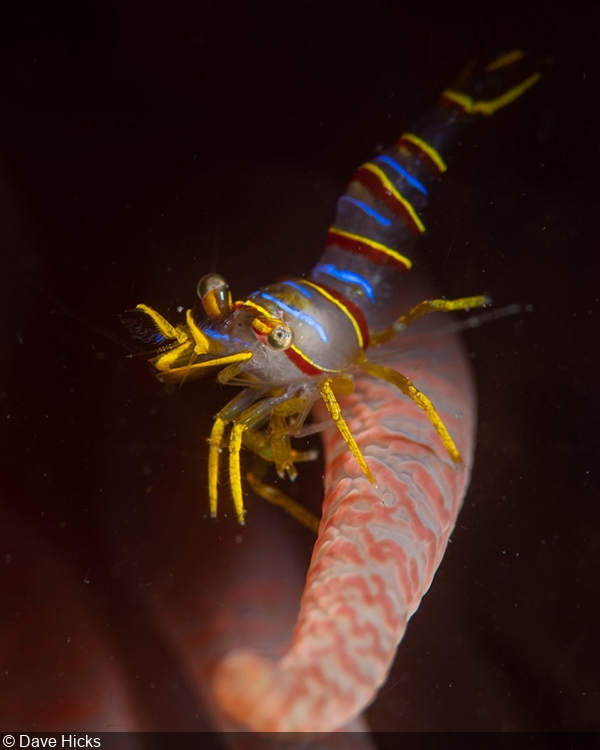 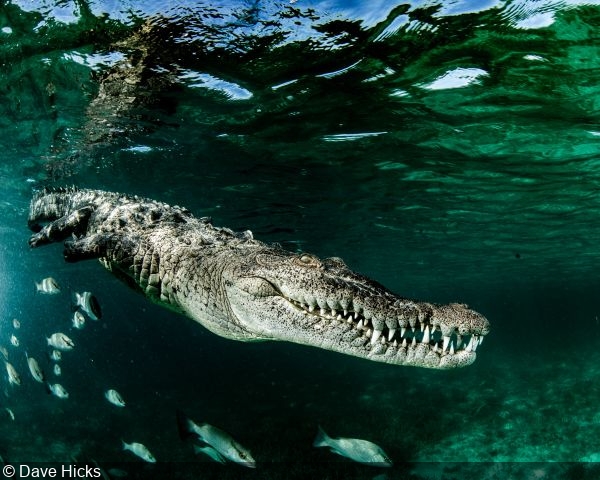 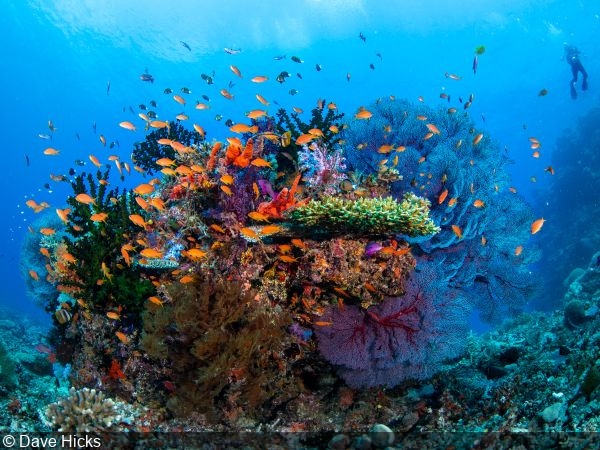 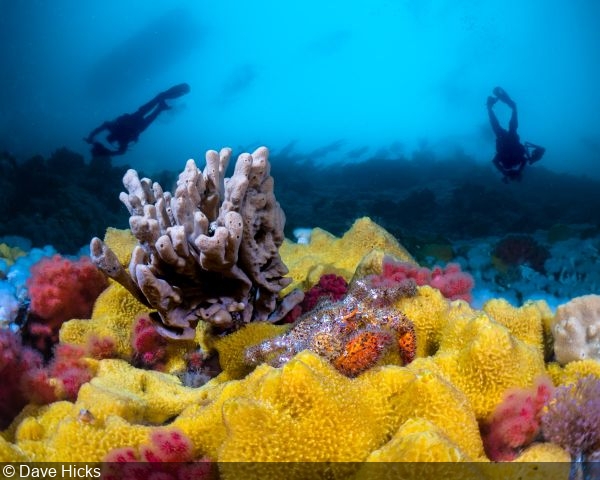 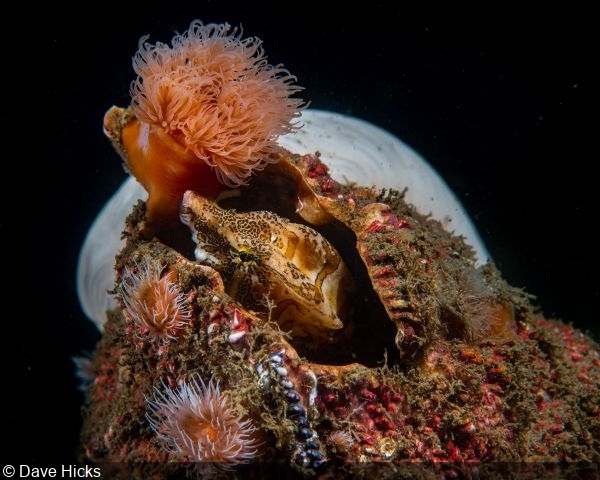 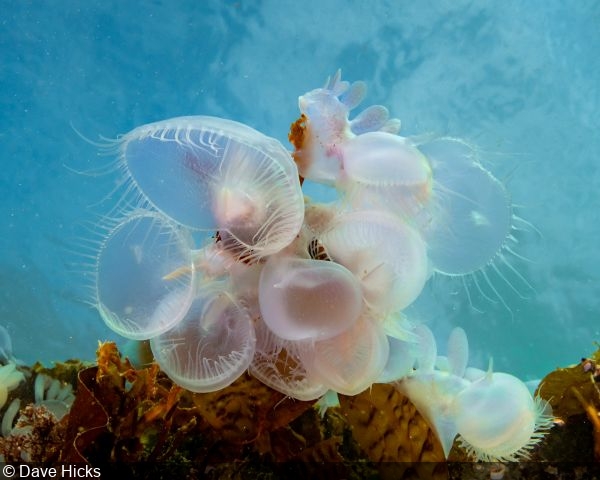 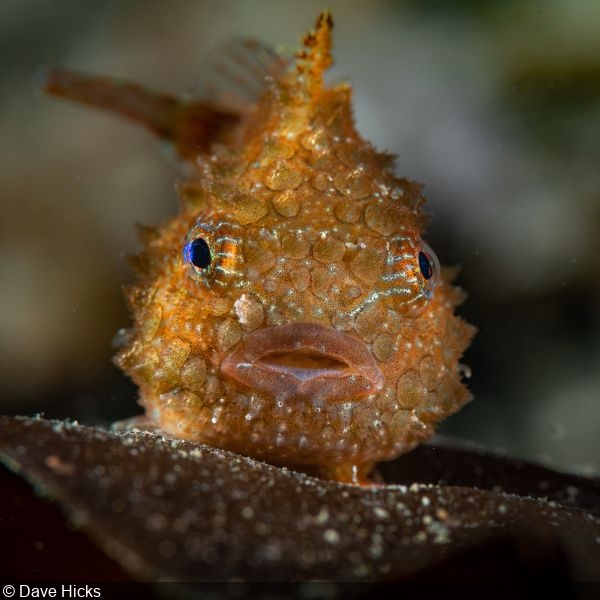 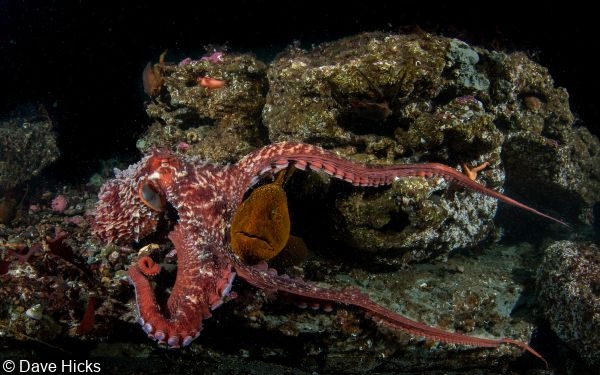 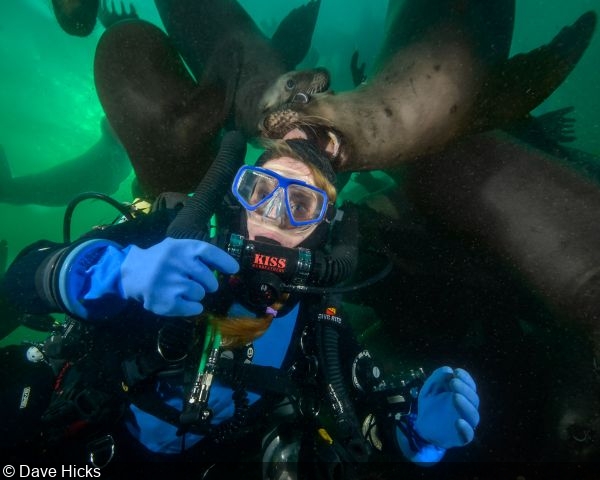 For more of Dave’s awesome cold-water captures, check out his fantastic Instagram page.