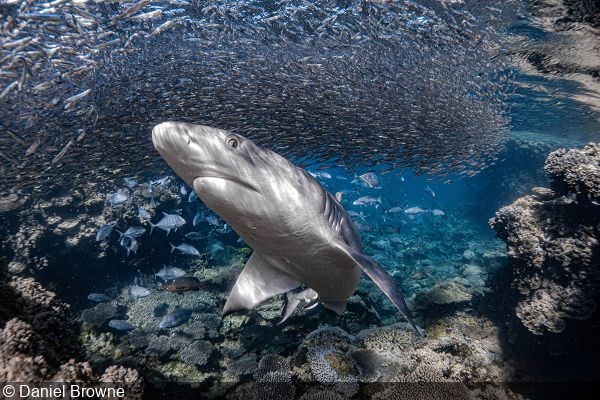 Daniel Browne is an underwater photographer based out of the Ningaloo Reef, Western Australia. Born in Freemantle, Daniel has always been fascinated with the ocean, and spent his younger years fishing and sailing before discovering scuba diving and venturing below the surface. Back in his fishing days, Daniel would sometimes catch sharks, believing they were dangerous creatures. But he would eventually change his mind completely and overcome his fear of sharks in the best possible way—by swimming with them!

Through diving, he found a new passion, taking underwater photos, and he hopes that his images help educate others by showing sharks in a better light. After moving to Ningaloo, Daniel got a job as a tour guide with Coral Bay Eco Tours, which has allowed him to put together an awesome portfolio of shots from across the region. Regularly encountering mantas, turtles and sharks on a daily basis is certainly a great way to develop your photography skills. It also doesn’t hurt that Daniel is an accomplished freediver—all of the images here were captured on a single breath—allowing him to get close to marine life and take pictures with minimal disruption.

Daniel’s favorite subjects to photograph are baitballs being attacked by larger marine predators—or sharks of any description in any location. Expect to see more from Daniel in the future, as he continues his mission to educate and fascinate, and to showcase the best of the underwater world in Western Australia and beyond. 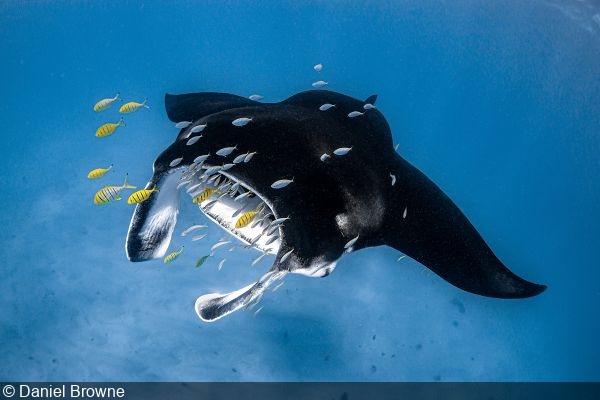 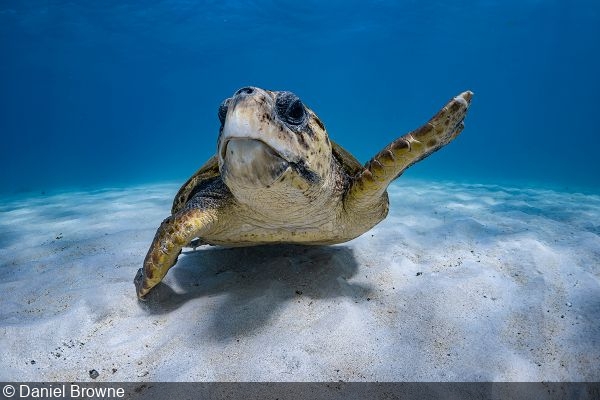 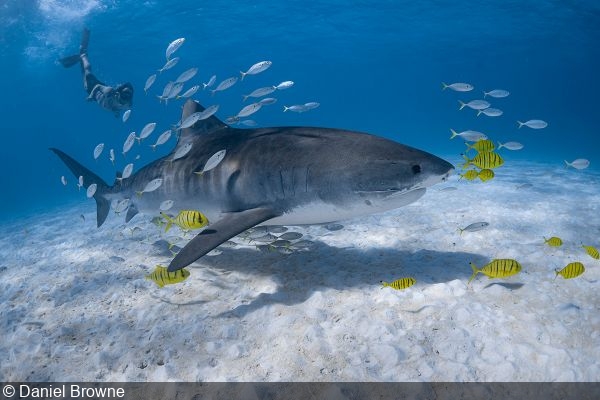 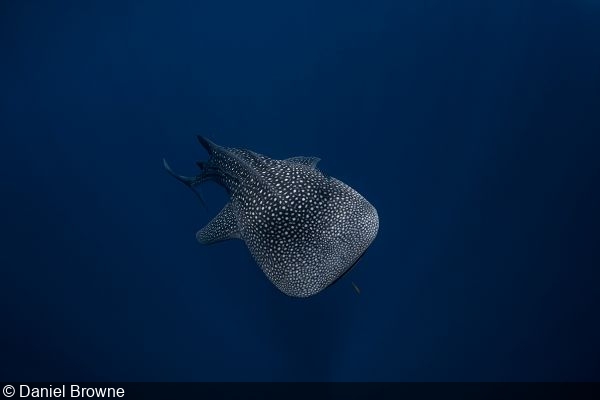 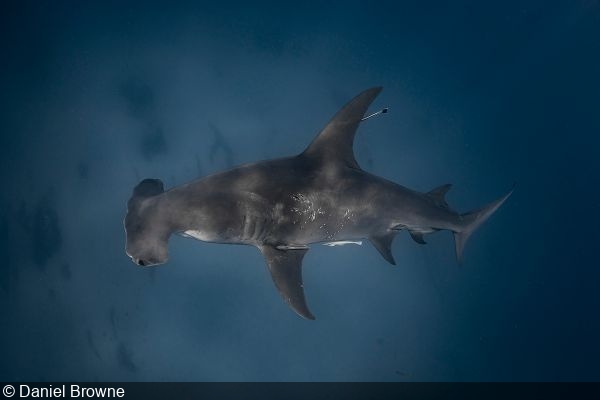 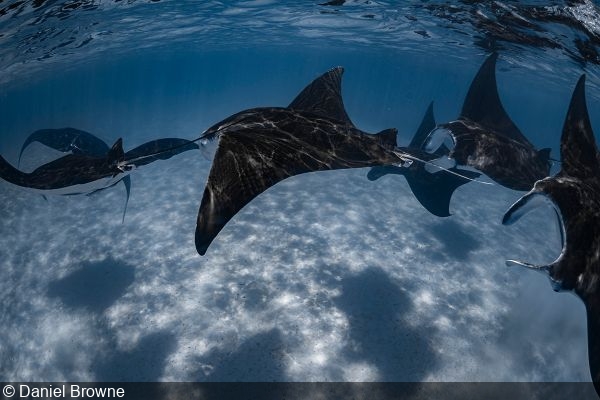 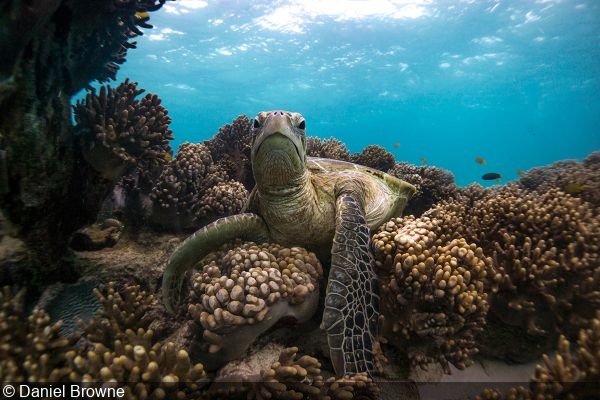 A green turtle poses for the camera while getting cleaned, Ningaloo Reef, Western Australia 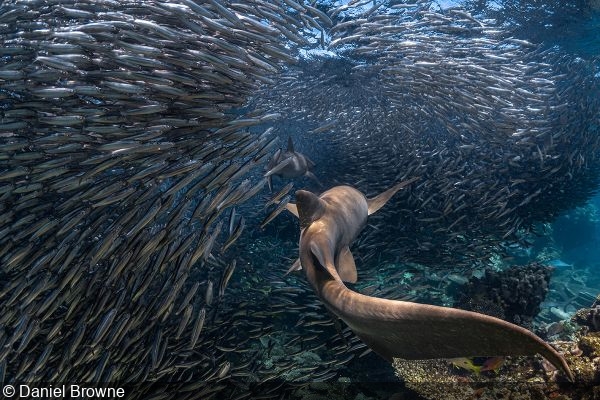 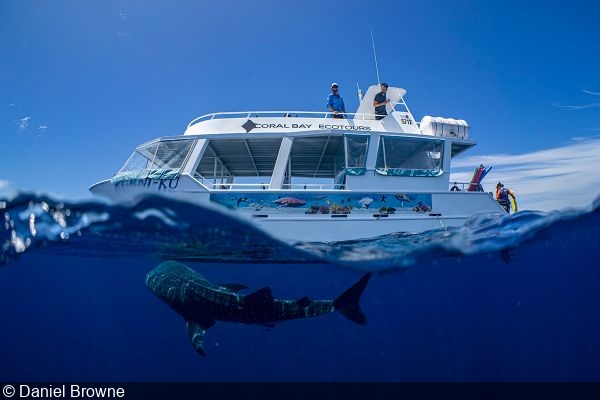 A juvenile whale shark scratches an itch by rubbing its back on the hull of the Coral Bay Eco Tours boat, Ningaloo Reef, Western Australia

For more of Daniel’s enticing pictures from Western Australia’s Ningaloo Reef, check out his Instagram page.