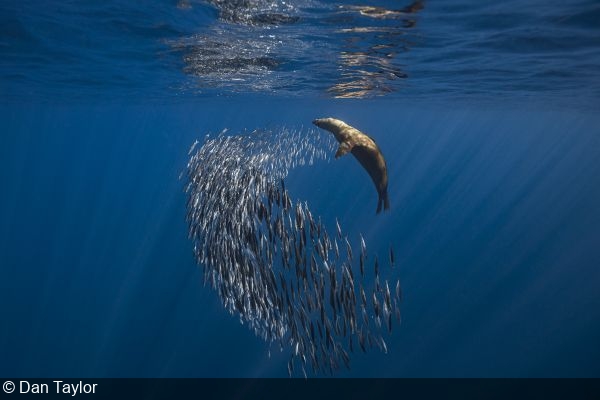 Born and raised in Mexico City, Baja-based underwater photographer Dan Taylor has traveled and dived all over the world following the ocean’s currents and coastlines. He now works for Nautilus Liveaboards as a Backscatter Photo Pro, teaching underwater photography to aspiring divers who seek to capture their underwater experiences.

Having studied and worked in other industries in the past, Dan decided to leave it all behind and pursue his dreams of becoming a professional underwater photographer and teacher. His goal is to be the eyes for all the people who can’t see the beauty below the surface and to be the voice of all animals who can’t speak for themselves. He hopes his images help to spread awareness and contribute to the conservation of the ocean and the creatures that live there. Besides working full-time aboard the Nautilus fleet, Dan also runs expeditions along the coast off Baja for those who seek out interactions with iconic marine life, and he takes full advantage of the opportunity to teach them more about the animals and Mexican marine biodiversity.

As you can see, Dan has managed to capture the majority of the region’s most famous subjects while working in Baja, and his portfolio is a wide-angle showcase of apex predators in clear blue water. Whether it’s sea lions hunting sardines or huge schools of mobulas gathering in the shallows, his work just makes you want to book a ticket to Mexico and join him underwater for some truly special encounters. 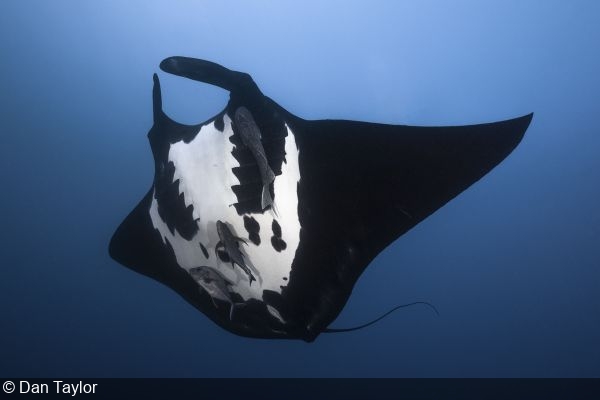 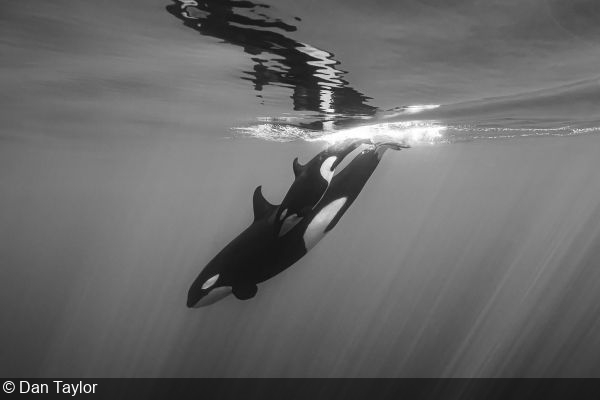 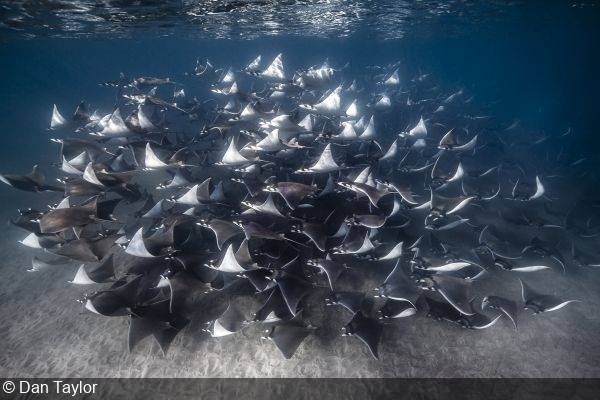 A compact school of mobula rays just a few yards from the shoreline of San José del Cabo, Baja, Mexico 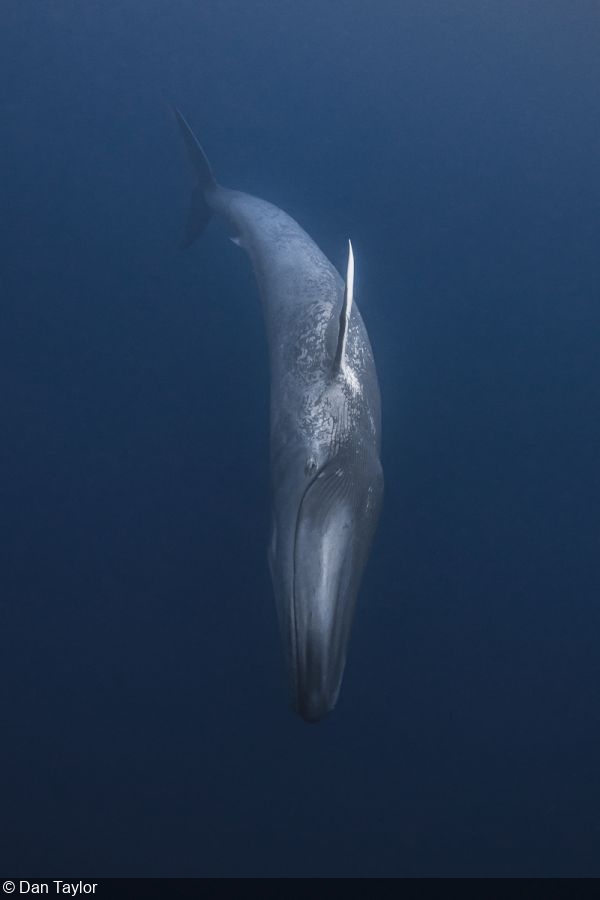 A blue whale turning its immense body to check out the photographer, Bahia Magdalena, Baja, Mexico 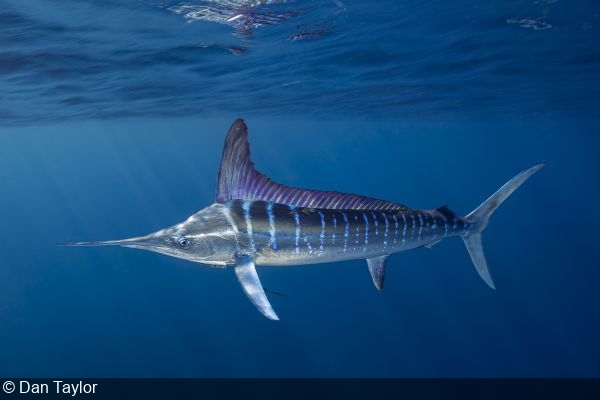 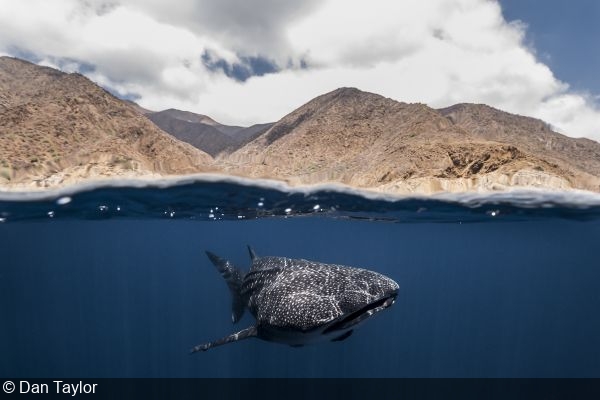 A juvenile whale shark in the calm waters of La Ventana, Baja, Mexico 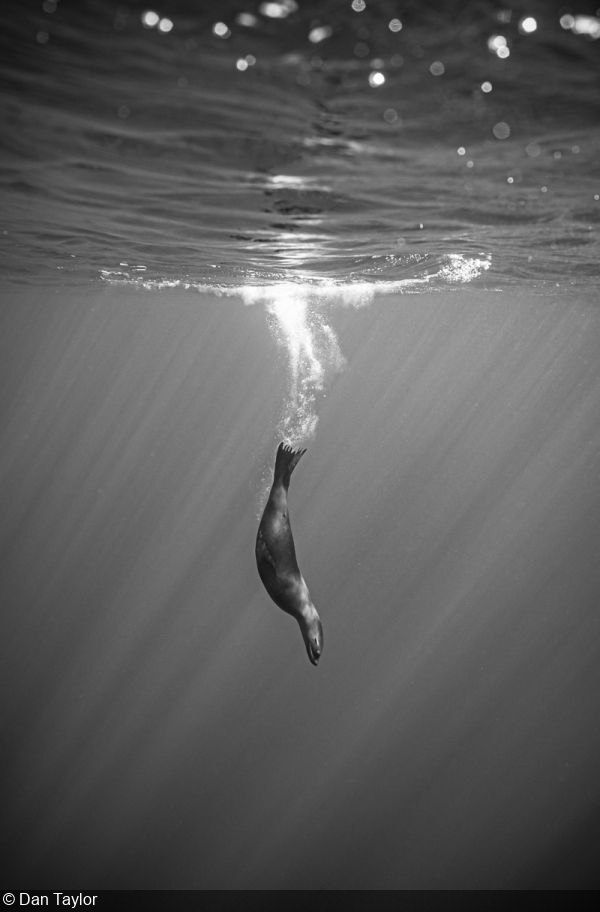 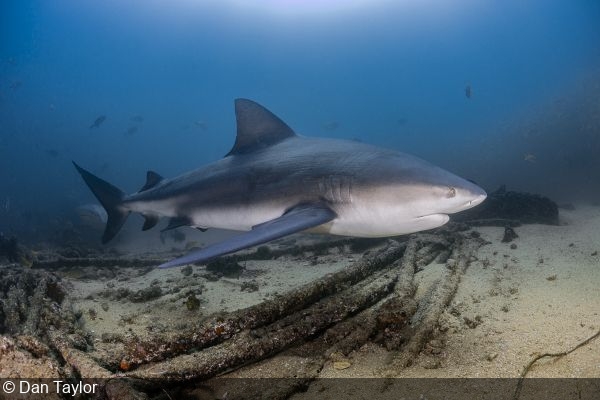 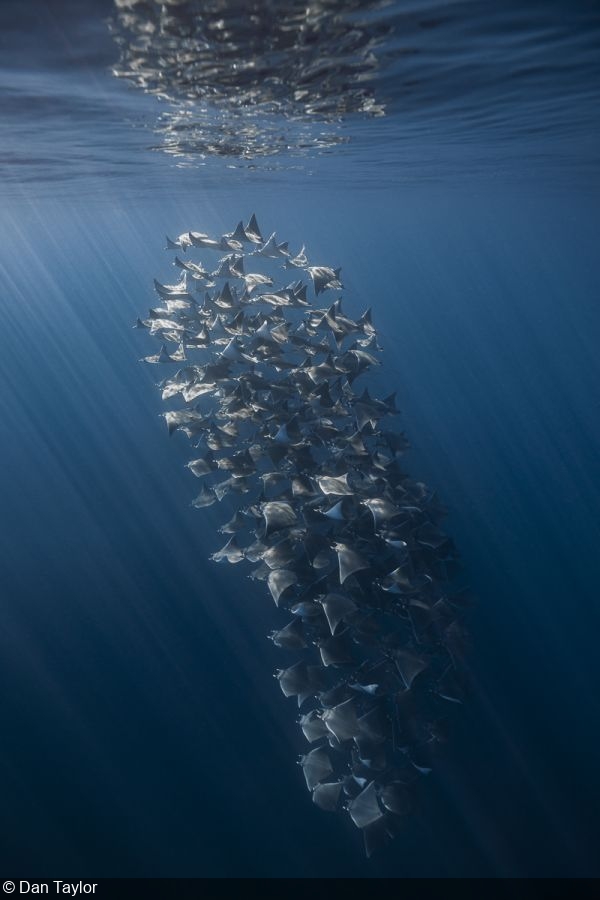 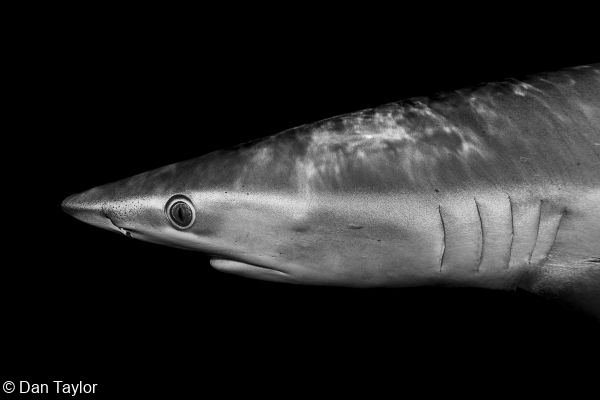 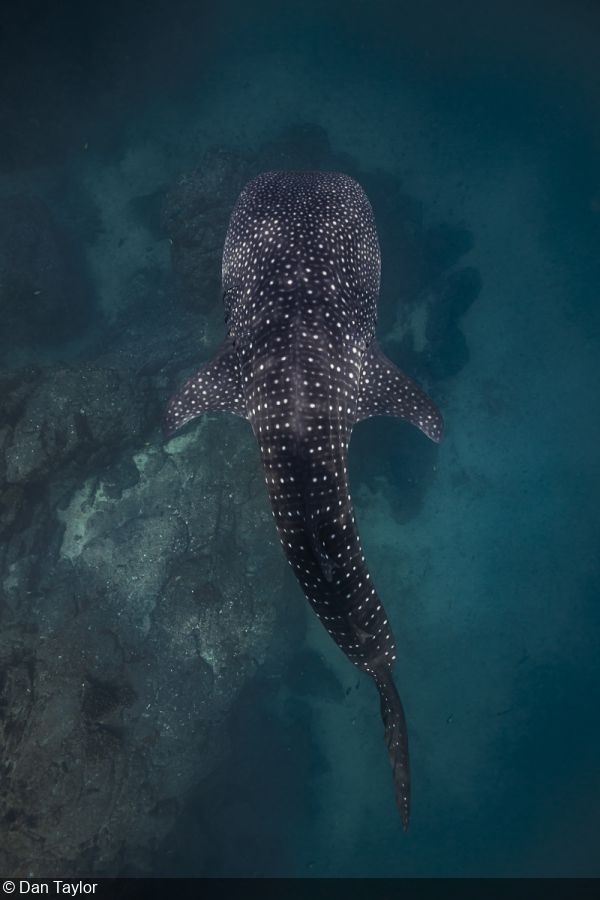 A whale shark hovering above a reef off Cerralvo Island, Baja, Mexico 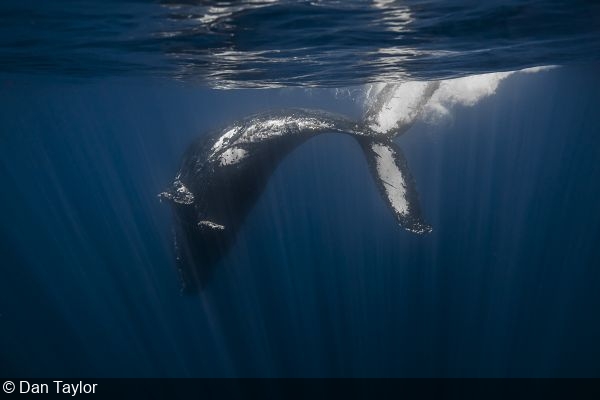 A friendly humpback rolling and turning on the surface, Sea of Cortez, Mexico 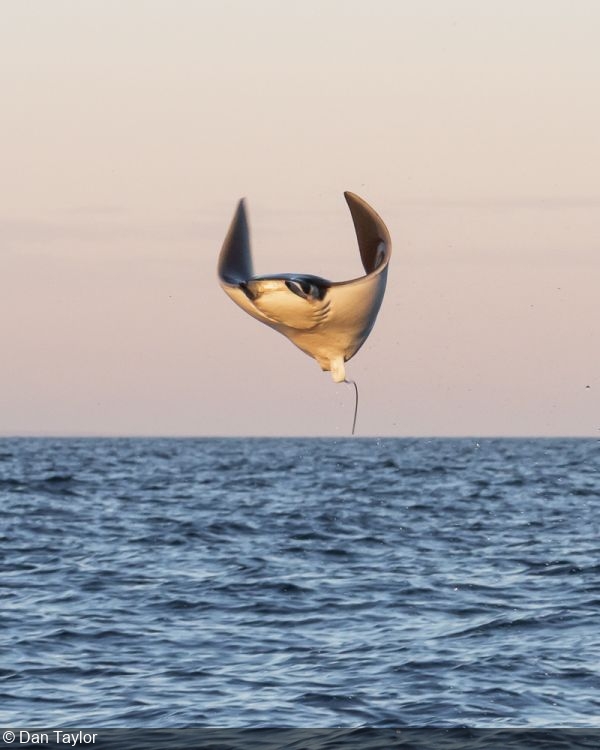 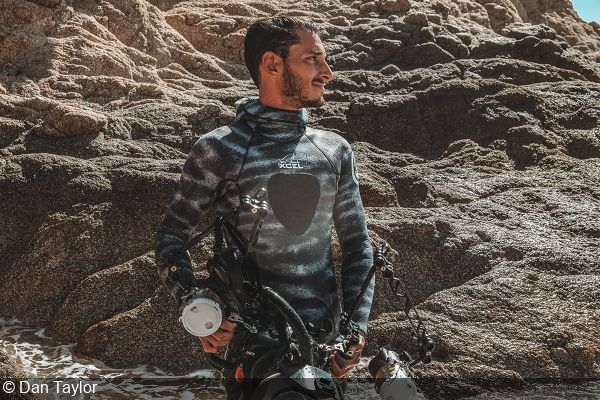 For more of Dan’s Mexican masterpieces, check out his work on Instagram.

Shot peening is utilized to complete metal parts that require expanded wear and exhaustion properties. All the while, shot besieges the metal part, making little dimples in the surface. The dimples cause pressure stresses in the outer layer of the part, expanding the metal’s protection from breaks, weariness, and erosion.