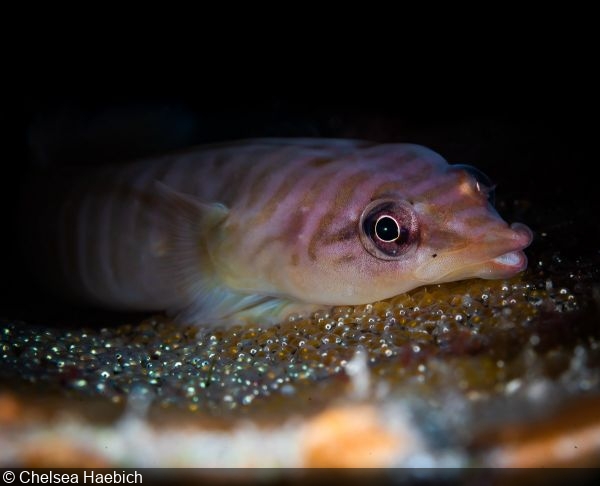 If you’re picturing our next Photographer of the Week as something macro, then you might be thinking small.

Sure, Chelsea Haebich might have some sweet snaps of the small stuff (blennies, crabs, shrimp), but there’s something bigger hiding in her image inventory. This Australian underwater photographer’s diverse portfolio ranges from the minute to the majorly big and will inspire your own image collection to grow.

The variety in Chelsea’s portfolio is not only a testament to her skills as a photographer but also to the biodiversity of her backyard waters. South Australia might not come to mind as a must-go underwater photography destination. However, with subjects such as the much-prized leafy seadragon, sea lions, and cuttlefish, this cold water diving destination might just be the next hotspot after all.

After taking a look through Chelsea’s portfolio, you might just want to go Down Under (way, way down under) once the world begins to re-open to travel. 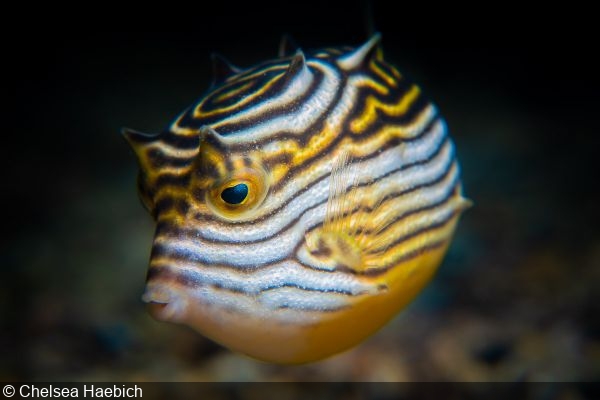 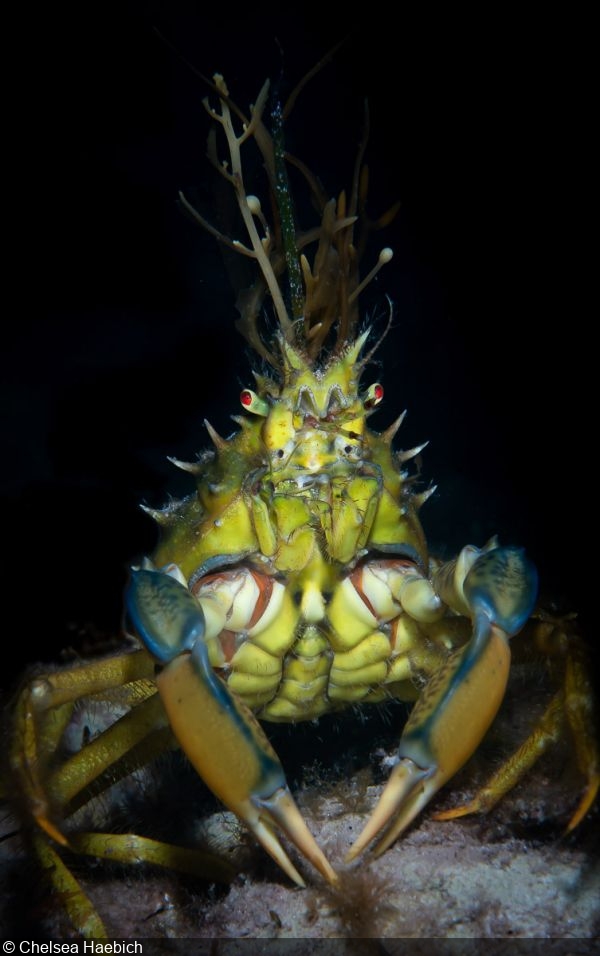 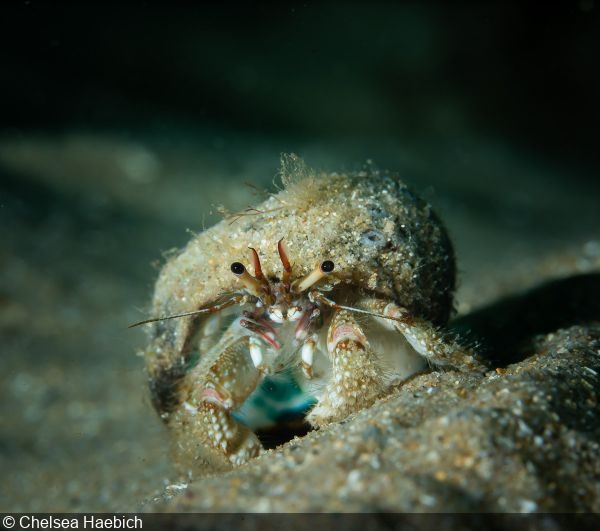 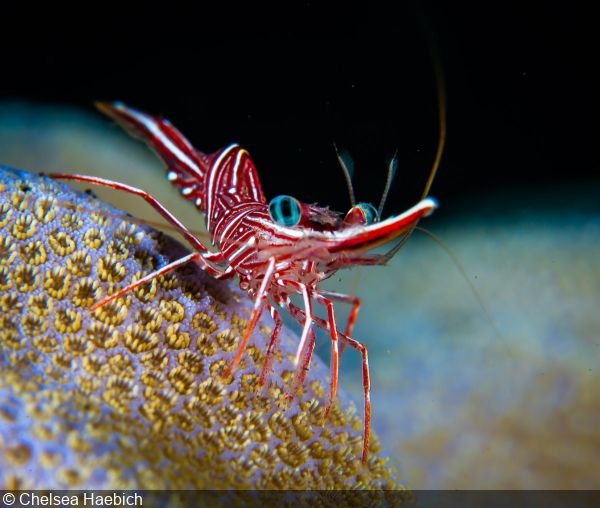 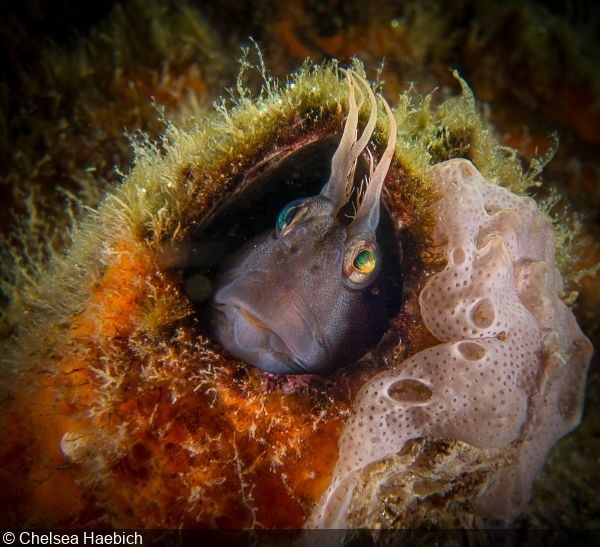 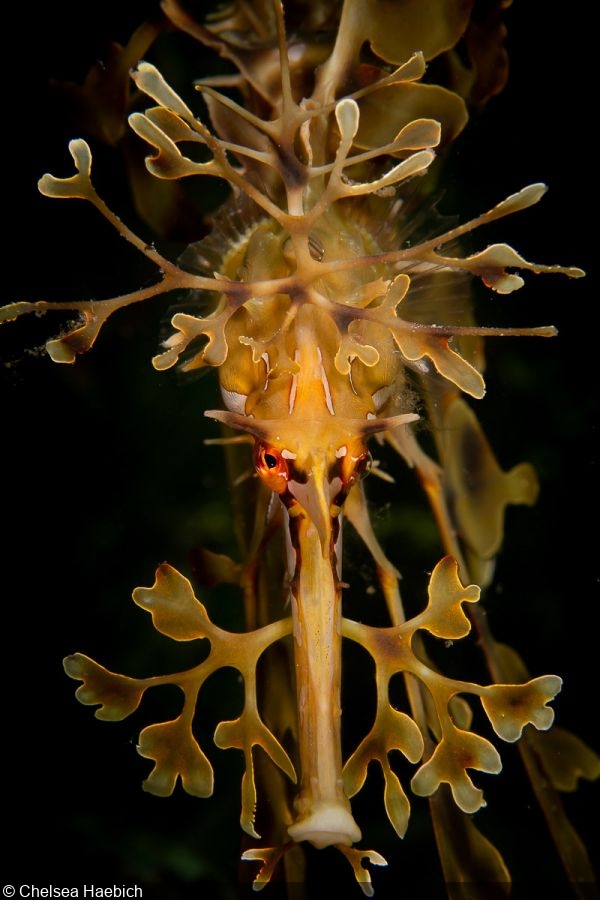 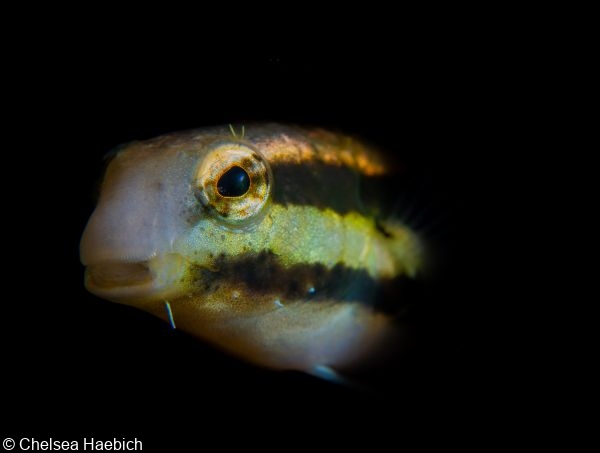 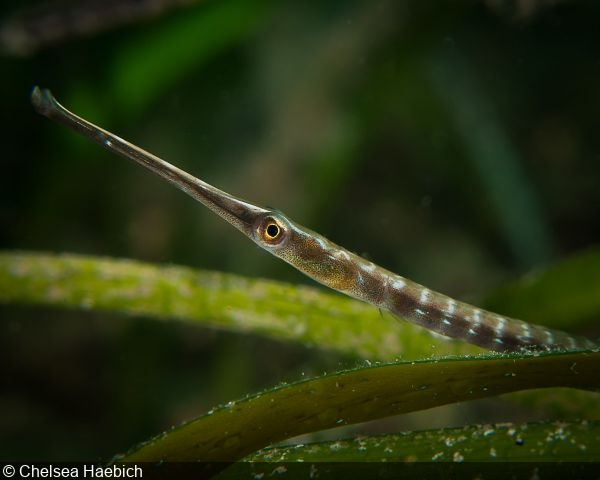 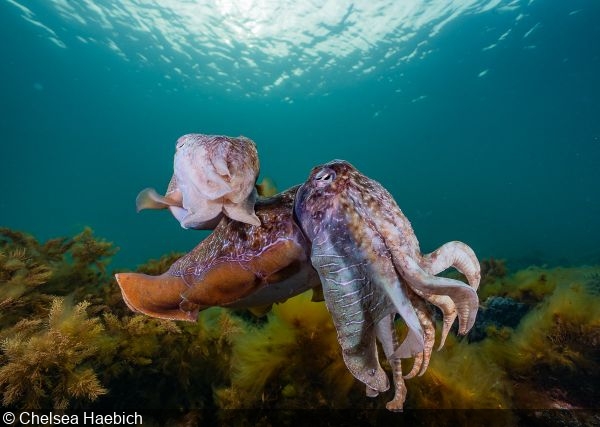 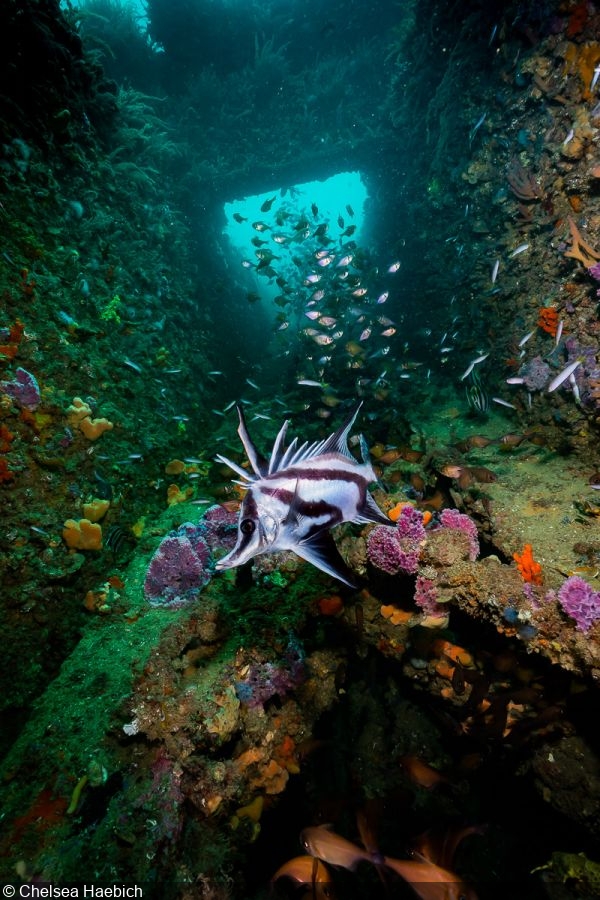 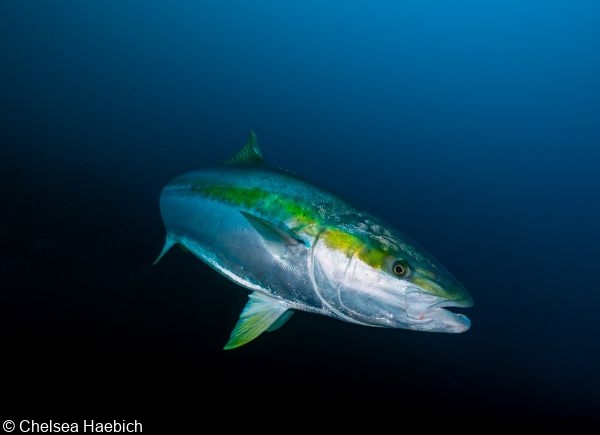 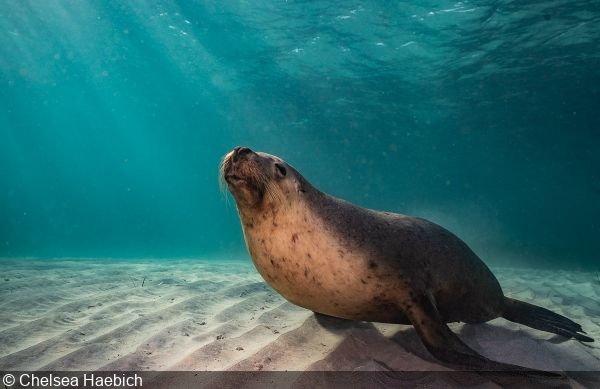 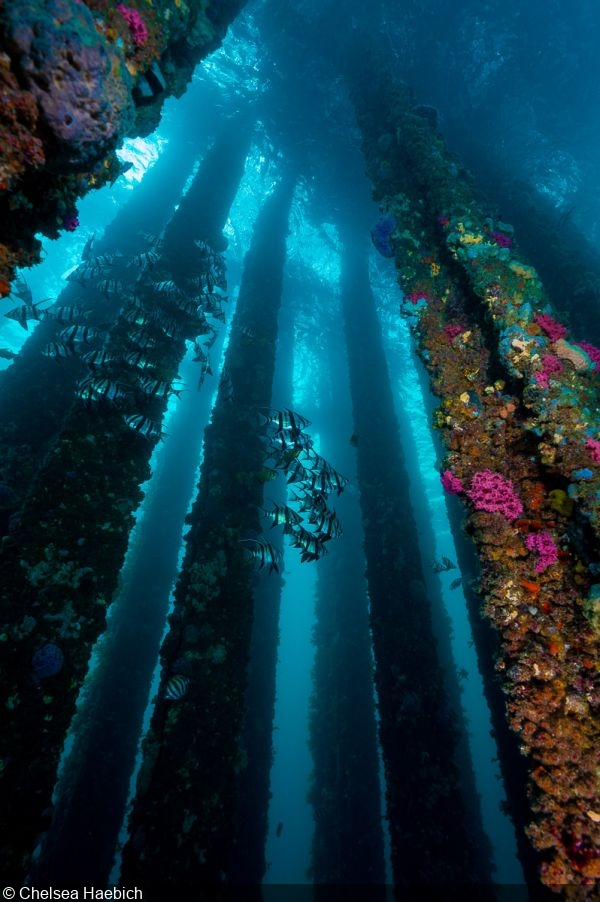 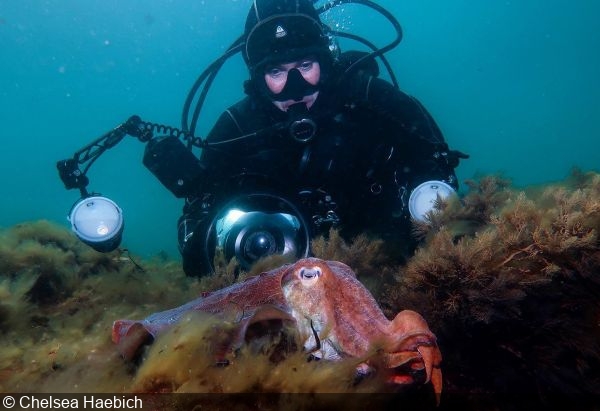