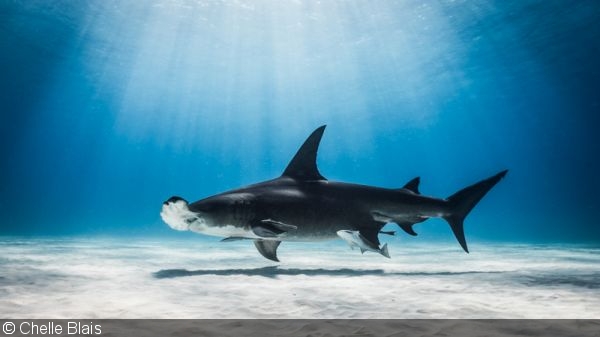 When you grow up in a small Canadian town like Chelle Blais did, you aren’t likely to have much of a relationship with the ocean. In fact, there’s a good chance, like Chelle, you’ll find the sea—and especially sharks—a pretty frightening prospect. Two choices: Keep your distance, or smile in the face of fear and take the plunge… Well, almost a decade after her first trip to Ningaloo Reef to snorkel with whale sharks, Chelle’s face never stops smiling when she’s in the water.

Since that life-changing first encounter in Western Australia, Chelle’s journey in diving and underwater photography has barely paused for breath. She learned to scuba dive on the Great Barrier Reef a few months later, became an instructor in 2011, and has since traveled to and lived in Thailand, Honduras, South Africa, Mexico, the Bahamas, Indonesia, Curaçao, and St. Kitts. And her favorite underwater imaging subject? Sharks, naturally.

Chelle’s passion for the ocean is borne out in her beautiful pictures, particularly of the toothy residents that have made Bimini famous, but also of some captivating smaller subjects on the reef. However, it’s the sharks that Chelle is focusing her efforts on as she continues her work in shark conservation, and ultimately, she hopes her photos and films will help to change people’s perspectives of these ocean predators—just as hers once were. 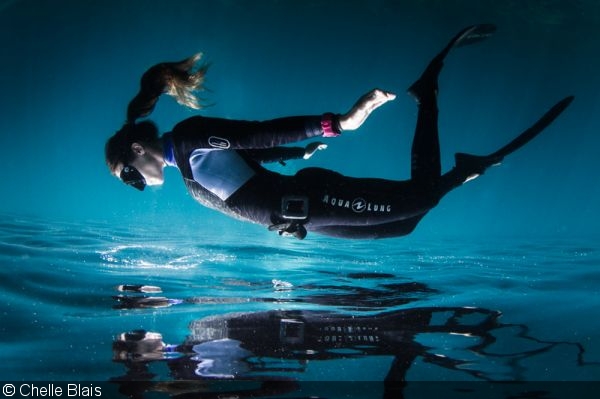 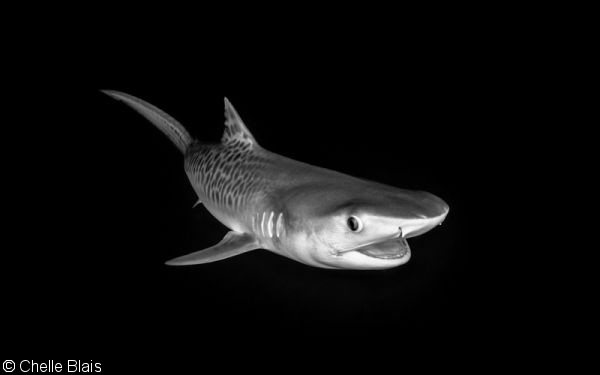 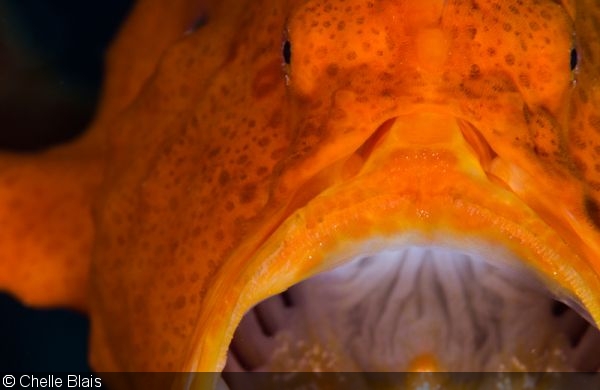 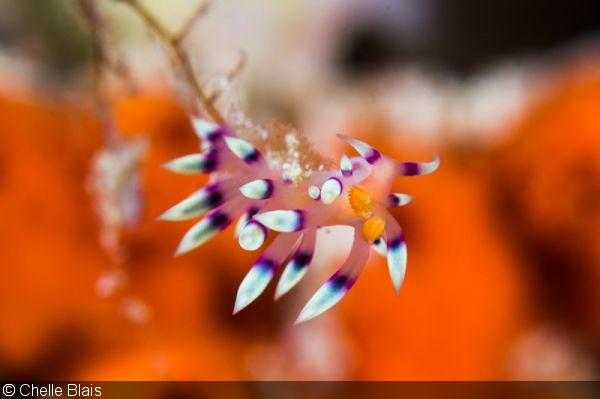 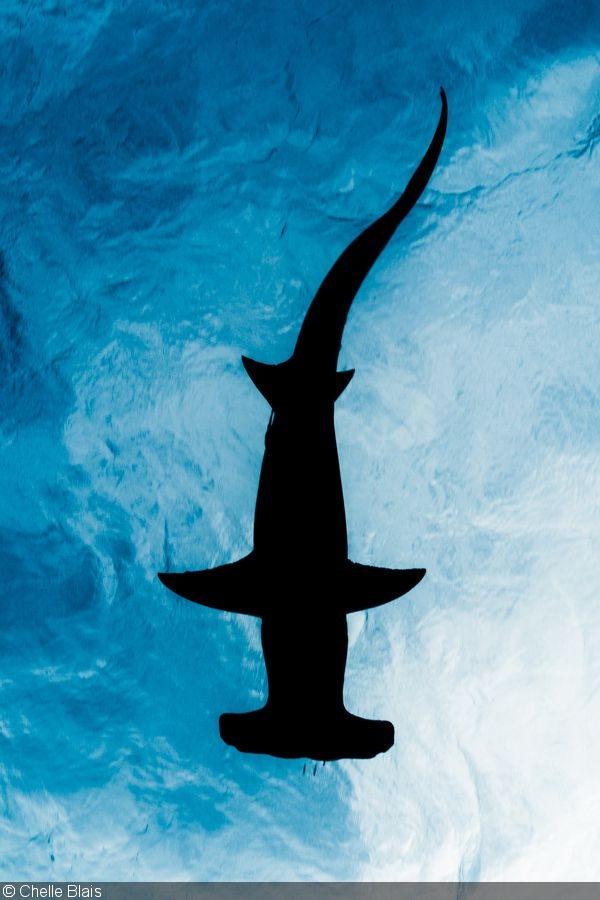 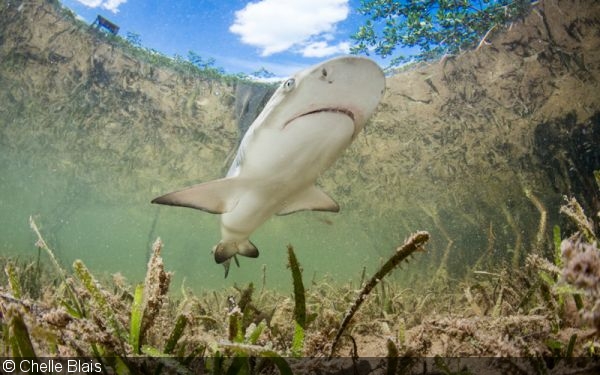 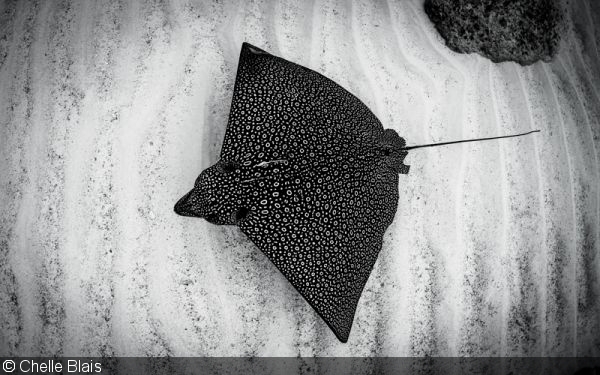 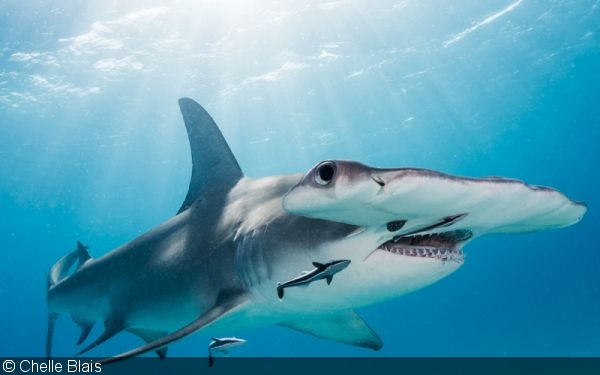 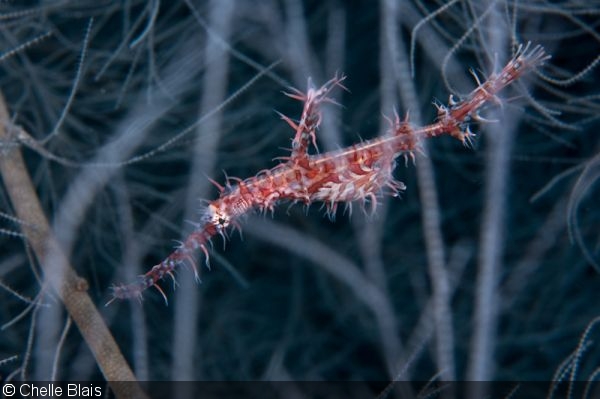 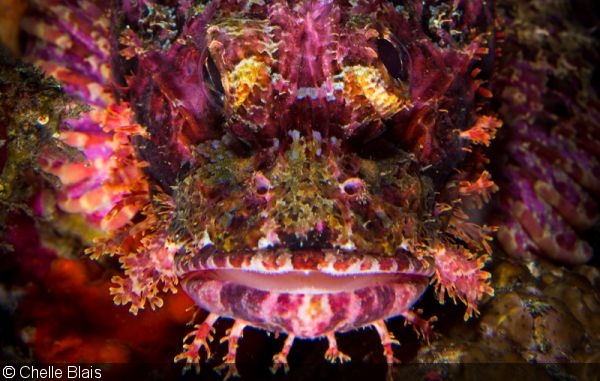 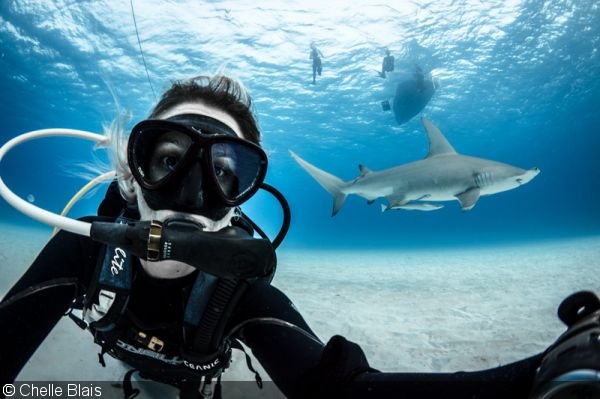