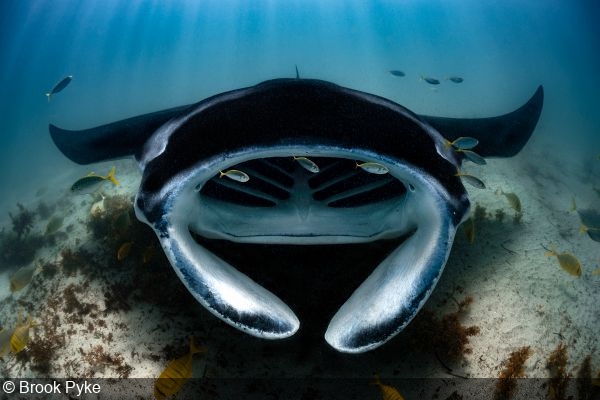 This week’s featured photographer, Brook Pyke, grew up in Warrandyte, Victoria, Australia and was involved in numerous ocean-based activities such as sailing and snorkeling from a young age. She first learnt to scuba dive in Koh Tao, Thailand, after finishing university in 2011, and quickly decided that a career in the dive industry would be much more exciting than staying in Australia and working in an office!

It wasn’t long before she returned to Thailand to complete a dive master internship and went on to work as a dive guide for a while before eventually settling in Bali and becoming a dive instructor. It was here that she discovered her interest in underwater photography, purchased a compact camera system and then learnt how to use it whenever she wasn’t teaching dive courses. The abundance of macrofauna and megafauna in Nusa Lembongan meant she had plenty of interesting subjects to shoot, and it quickly became her new obsession.

Brook slowly bought more and more pieces of gear to upgrade her camera setup and was soon planning to stop working as a dive instructor and attempt to make it as a full-time underwater photographer instead. After three years working in Bali, Brook made the move back to Australia in 2020 and started her first job as a professional photographer on the Ningaloo Reef in Western Australia, where she gets to take photos of all sorts of majestic marine creatures every day while working on a whale shark tour boat.

After spending much of her time in Bali shooting nudibranchs and other macro critters, Brook is now enjoying refining her wide-angle shooting techniques by taking pictures of whale sharks, mantas and turtles, and has been busy building a portfolio of the local marine life. All of the images she submitted to this feature were taken recently in Western Australia, so as well as showing off her photography skills, it also gives us a good idea of what you can expect to see if you visit the Ningaloo Reef. As you can see, Brook’s work is a great advertisement for diving in the region. 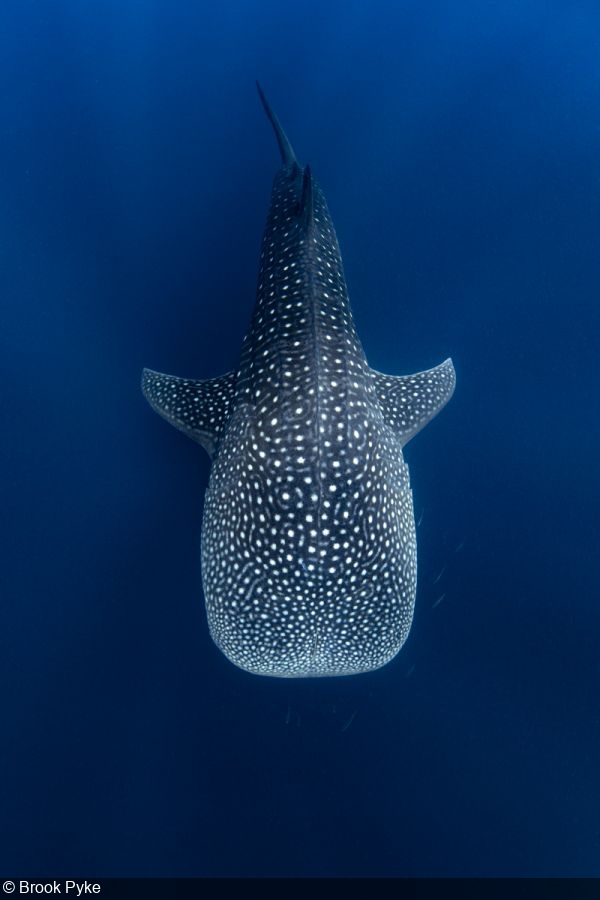 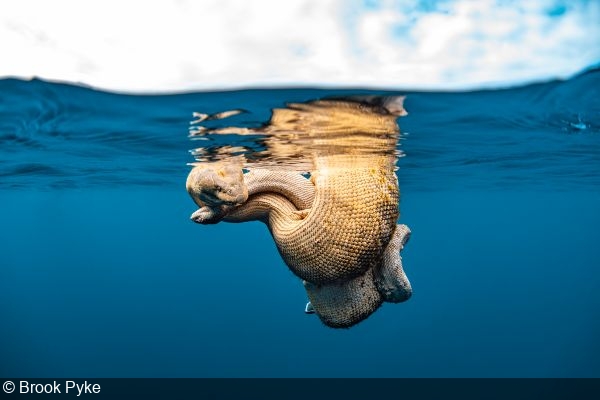 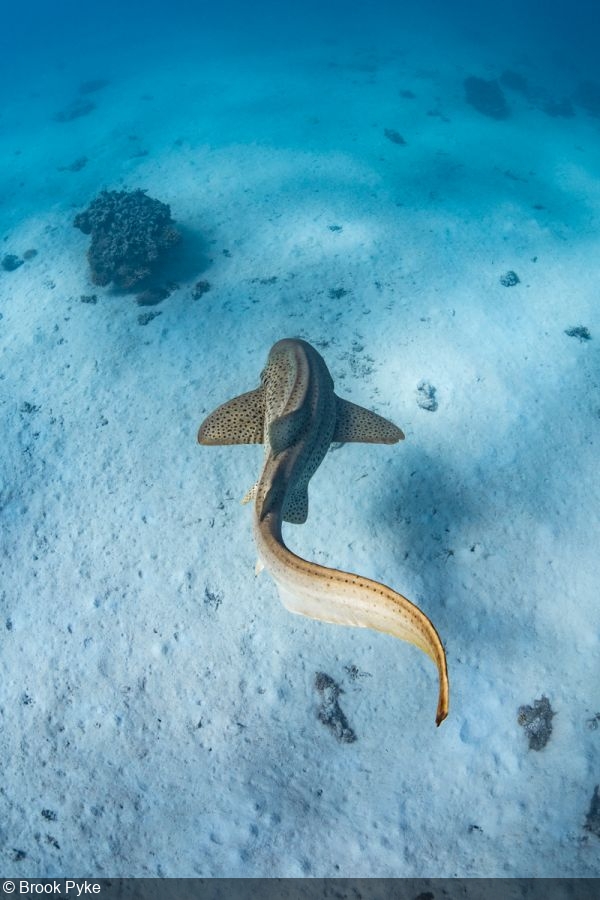 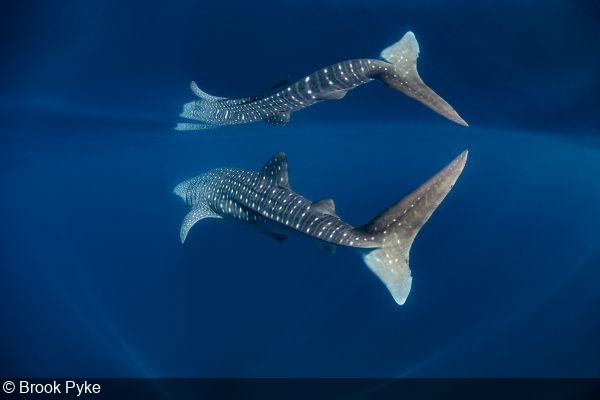 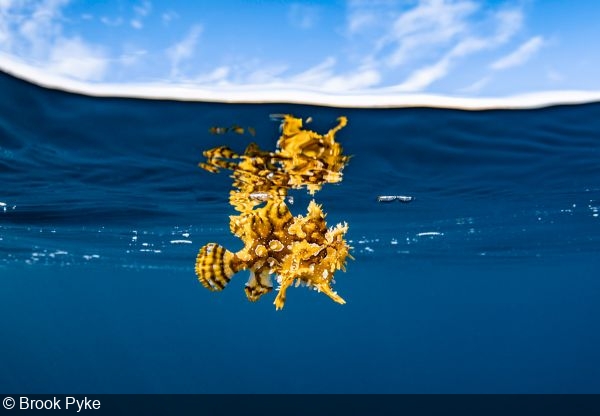 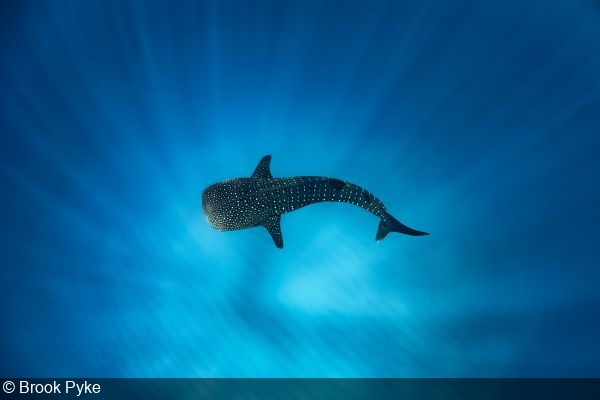 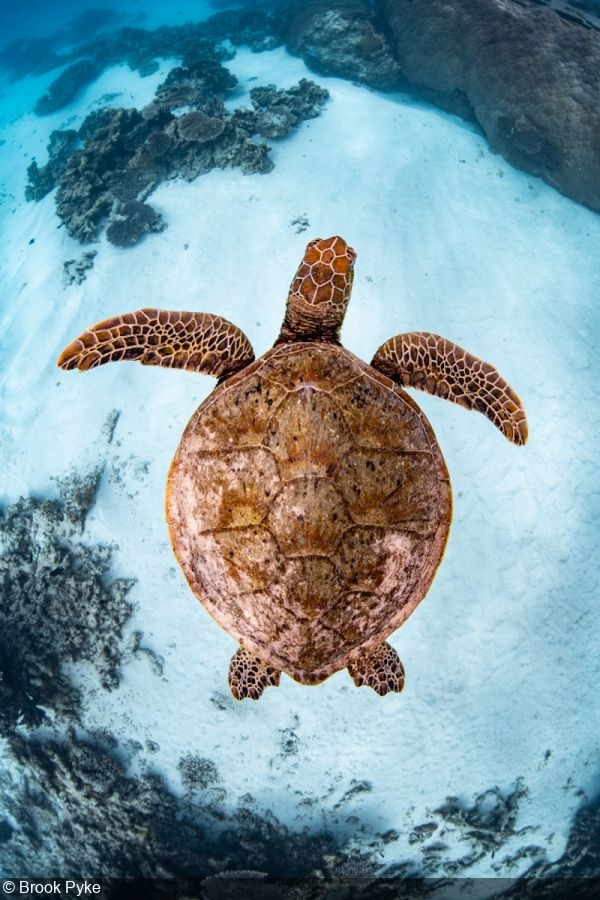 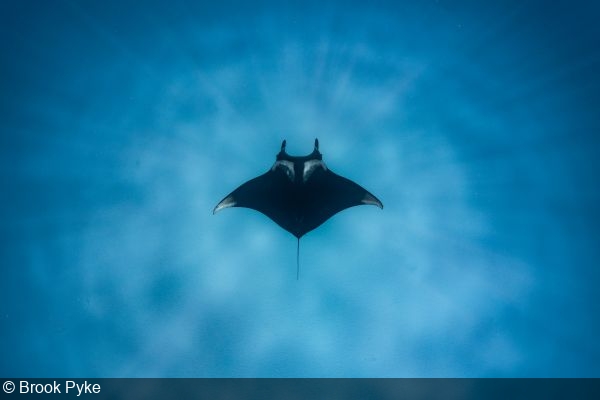 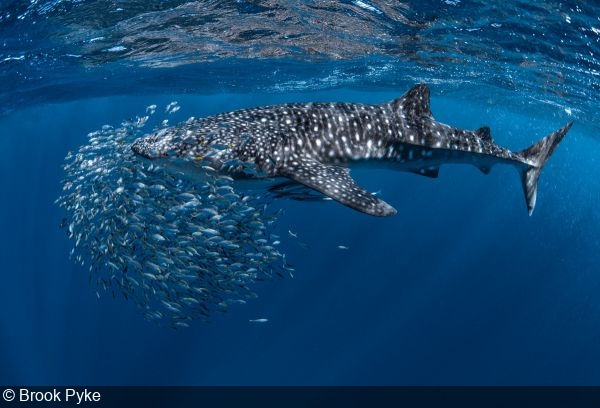 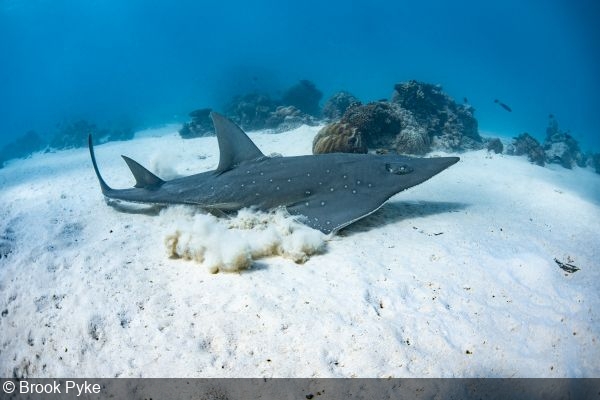 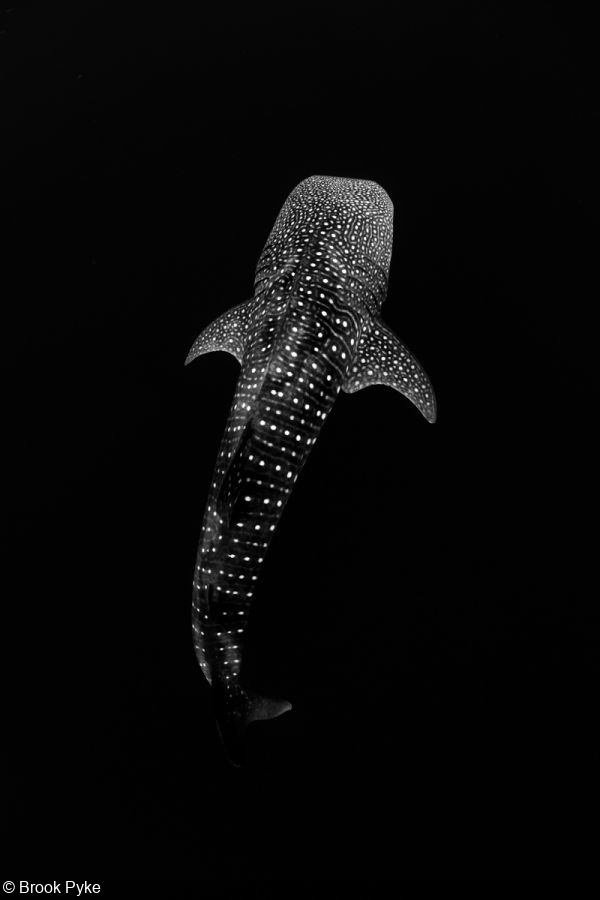 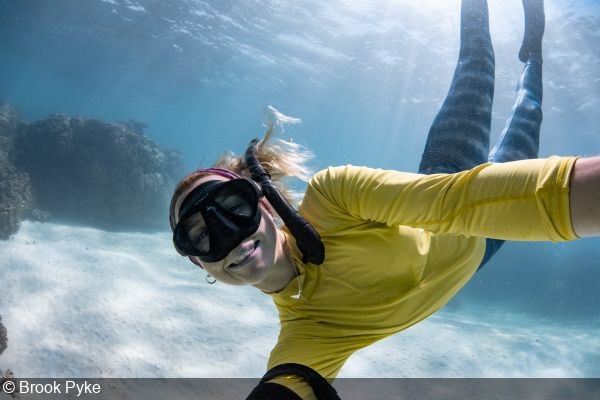 Brook Pyke in her happy place!