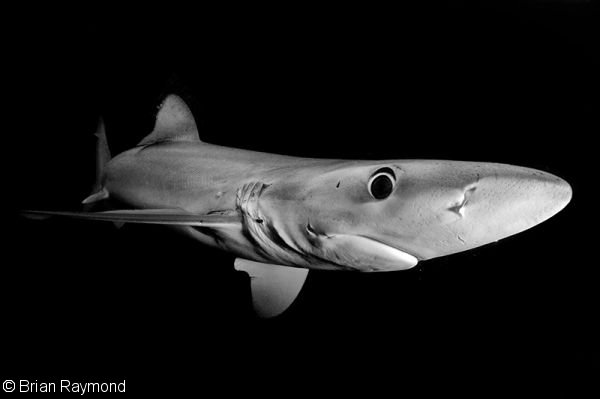 A blue shark stands out against a stark black background

Brian Raymond’s first introduction to the sharks of New England came as a young boy in a fishing family. From an early age, the Rhode Island native was enthralled by the marine life brought in by his uncle’s trawler, but something was missing. Brian continued commercial fishing after high school until an unexpected injury turned his world upside down—along with his view of sharks.

Brian used the time off from work to go out on a shark photography expedition with friend and pro underwater videographer Joe Romeiro. Picking up a camera and swimming with blue and mako sharks, he finally found the part of the ocean missing from his life. Brian fell in love with the lifestyle and started running shark photography expeditions until finally quitting fishing for good in 2012.

It’s hard to beat Brian’s hands-on experience as a shark photographer. He’s worked alongside world-renowned wildlife videographers to produce content for Discovery’s “Shark Week” for the last four years. He’s lent his experience to researchers working on shark tagging projects in New England. And while transitioning from commercial fisherman to shark ecotourism, Brian used his photography to document the industry’s dark secrets. In short, Brian’s portfolio of shark imagery is a lifetime on the sea in the making—and it’s just in time for Shark Week 2018. 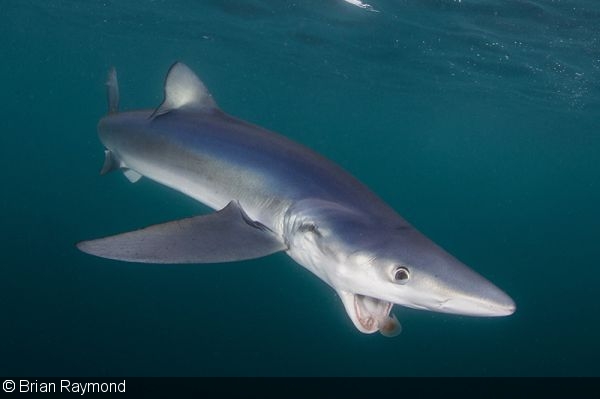 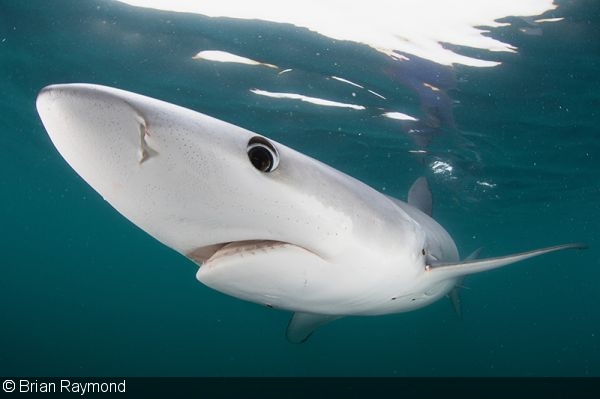 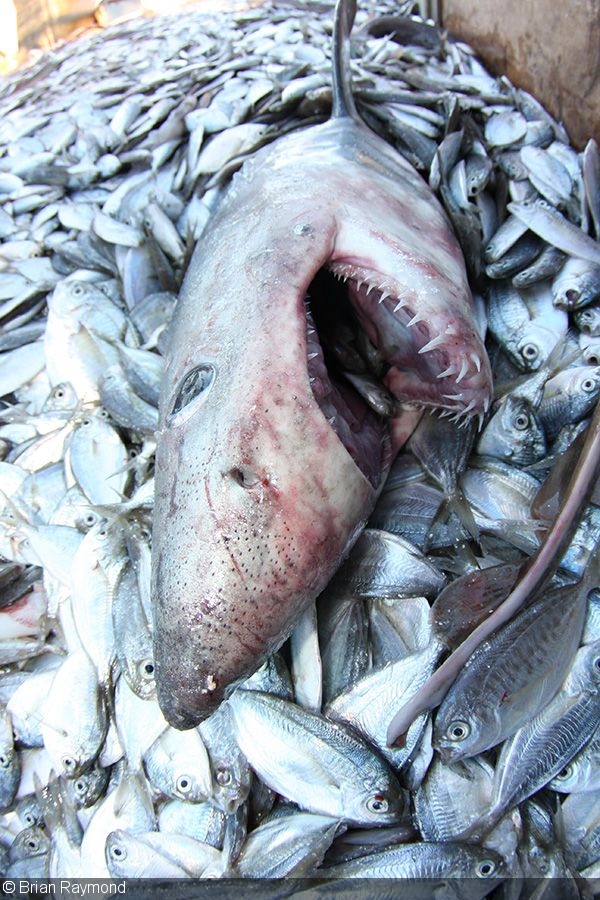 After a lifetime of commercial fishing, Brian began documenting the negative aspects of bycatch 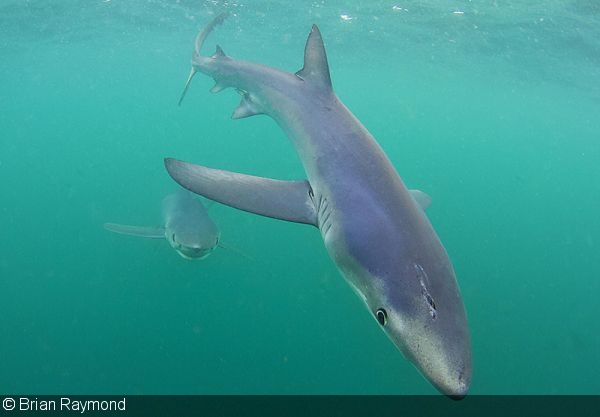 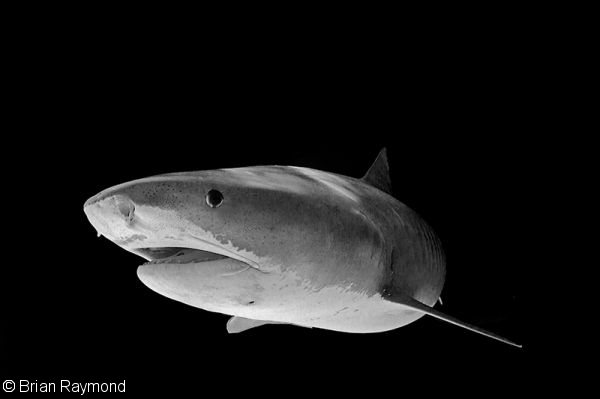 Brian has since expanded his portfolio to include other shark species, such as this tiger shark in the Bahamas 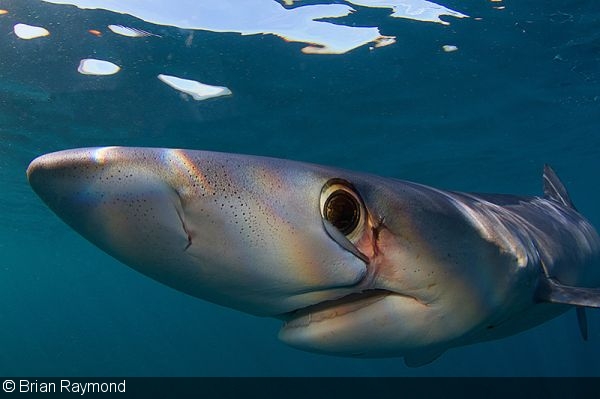 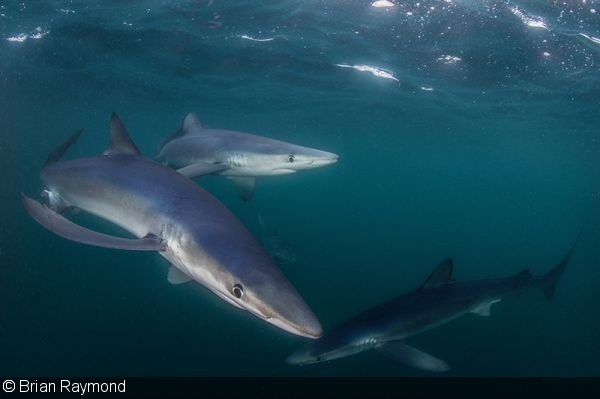 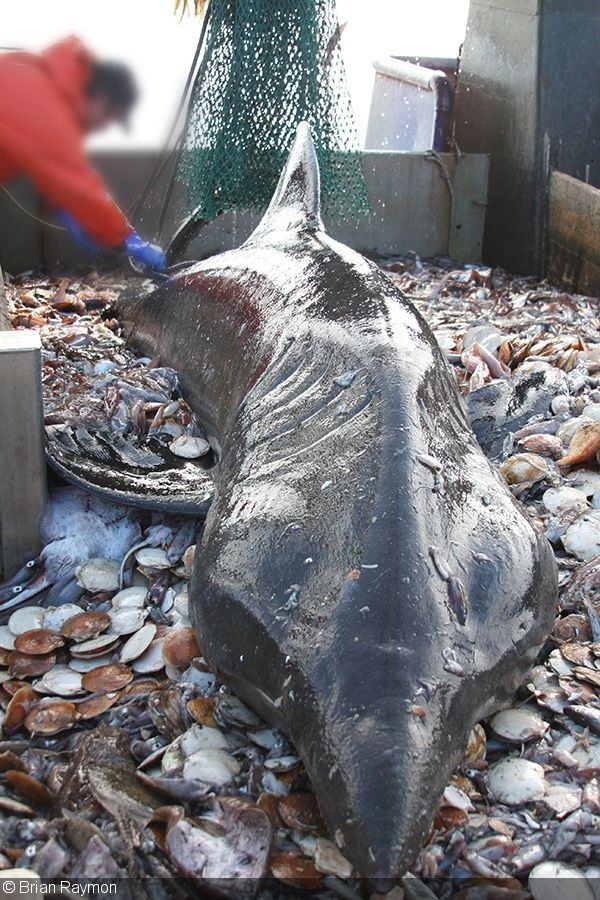 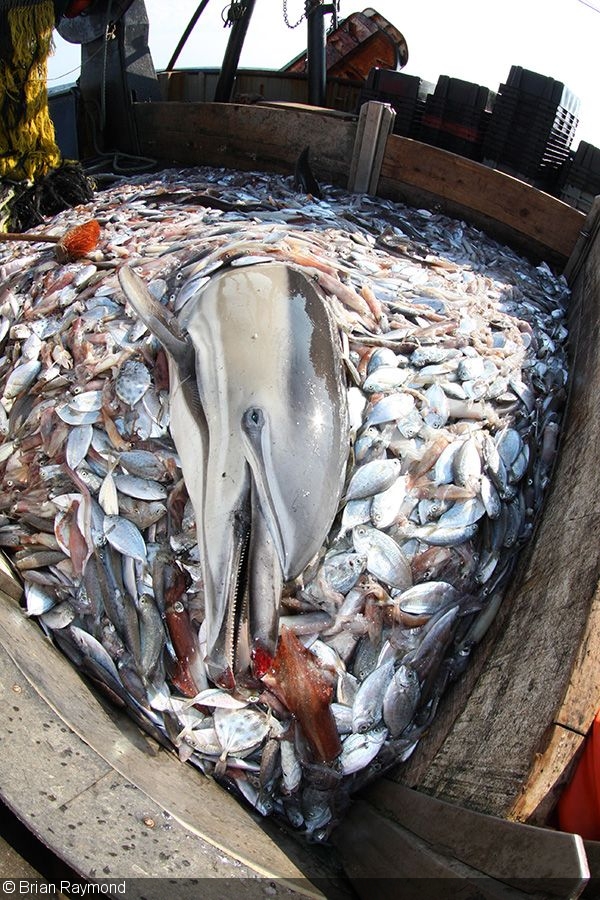 A dolphin falls victim to bycatch 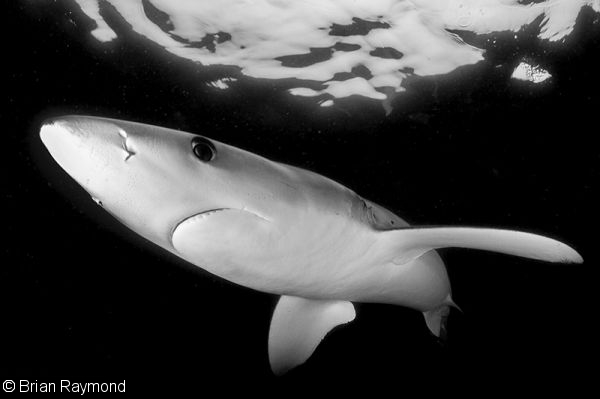 A beautiful close-up of a blue shark near the surface 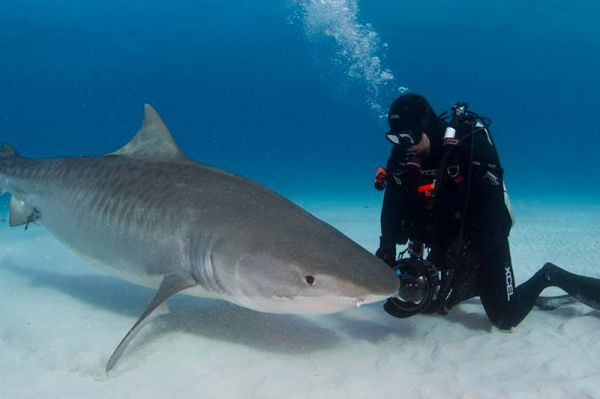 For more of Brian’s work and to inquire about taking your own awesome blue shark and mako shark images, make sure to visit the Pelagic Expeditions website, www.RhodeIslandSharkDiving.com.