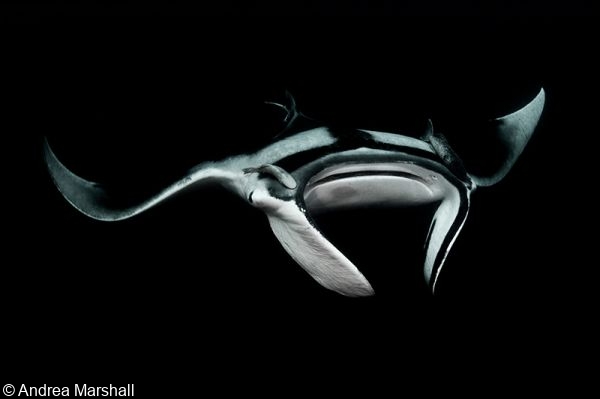 This week, we are excited to showcase the work of well-known scientist and underwater photographer Dr. Andrea Marshall. Andrea was the first person in the world to complete a PhD on manta ray ecology, and after years of studying the local ray populations in Mozambique, is now one of the leading marine field biologists in Southern Africa. She has been featured on National Geographic and other television broadcasts, spoke about her work in a 2012 TED talk, and was the star of a BBC Natural World documentary about her life, appropriately titled “Andrea: Queens of Mantas.”

Obsessed with the ocean from an early age, Andrea learned to dive when she was only 12 years old and has been diving with various underwater camera systems for years. After completing her thesis on mantas in Mozambique in 2008, she chose to stay in the country to spearhead conservation efforts of the species along its remote coastline. Along with other members of the team, she founded the Marine Megafauna Foundation and has dedicated her life to the preservation and management of the manta ray population in Mozambique and beyond.

As the lead scientist for the foundation’s flagship research programs, she travels the globe researching manta rays full time, and has amassed one of the largest photographic databases and genetic libraries of manta rays in the world. Fifteen years after beginning her work in Africa, she remains committed to developing better management strategies for regional populations of manta rays and their habitats.

Although Andrea is famous for her work with mantas, she is also an excellent and experienced underwater photographer. Her portfolio includes images of a variety of subjects both large and small, and for this piece she has chosen to follow a theme of animal portraits on black backgrounds inspired by famous wildlife photographer Joel Sartore. Her beloved mantas and other megafauna do feature, but there are also some excellent macro shots on display. I love the fact that the images match stylistically and have been chosen to complement one another when viewed as a collection. 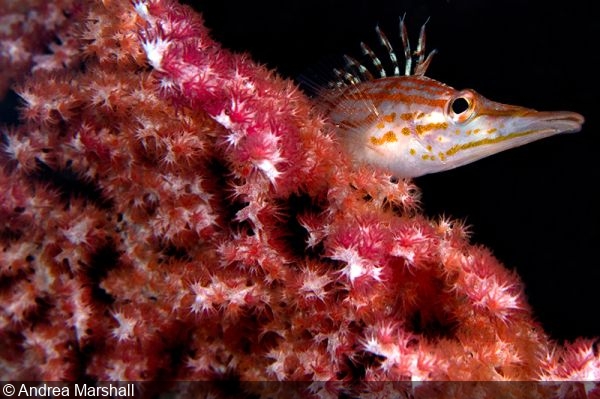 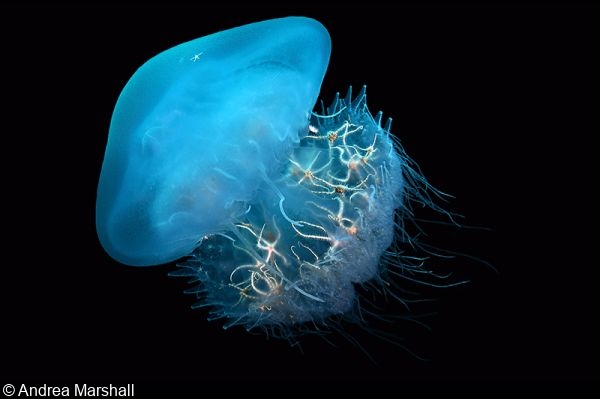 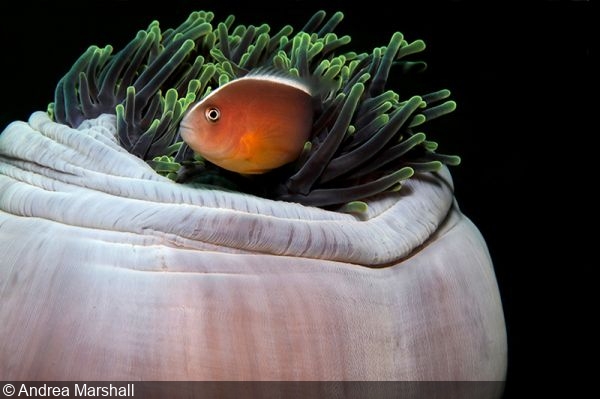 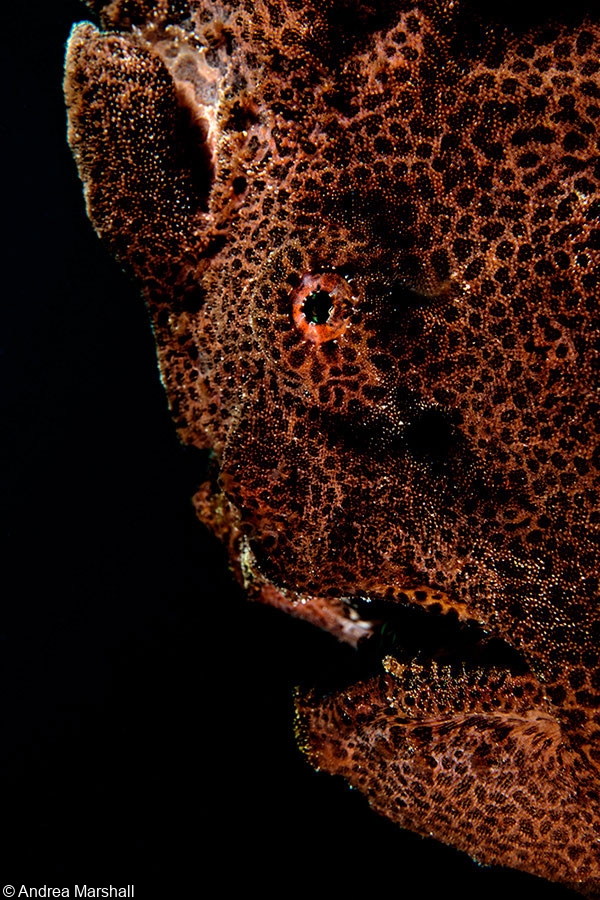 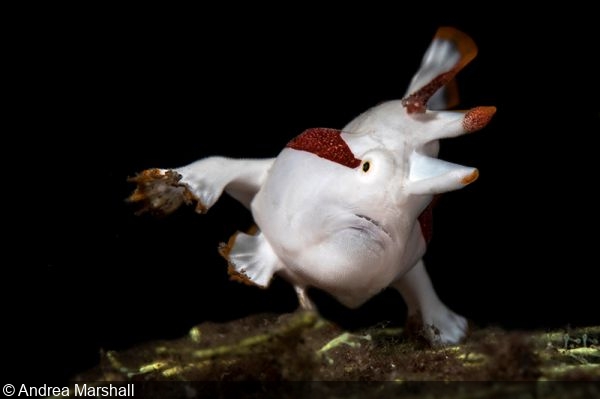 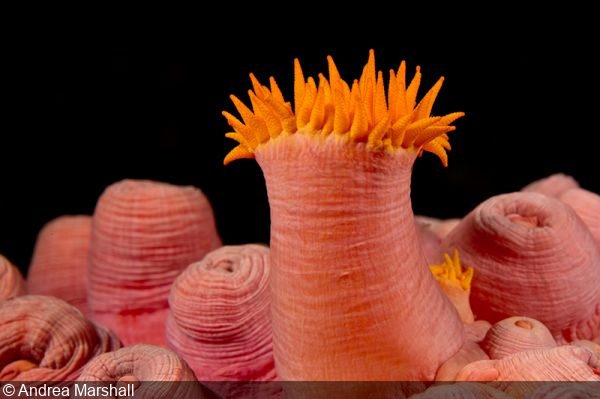 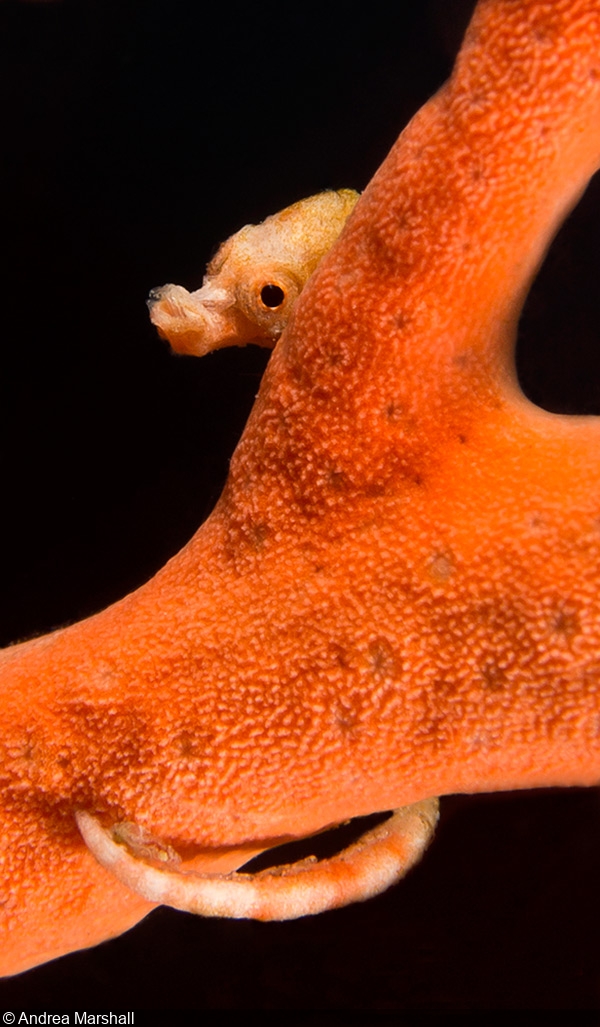 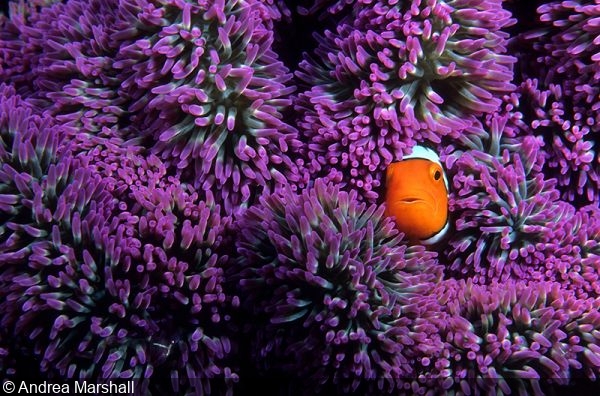 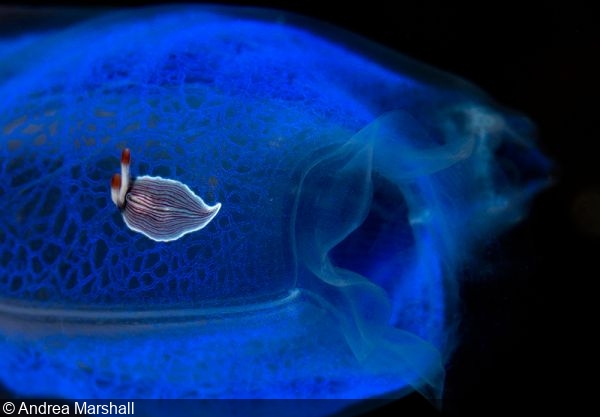 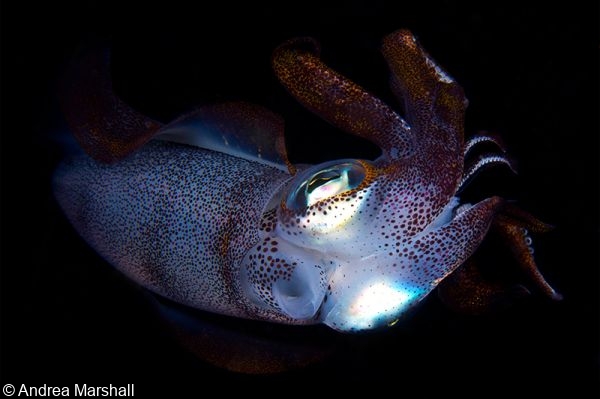 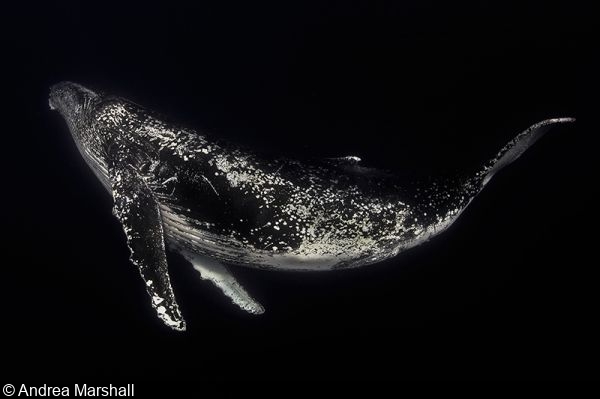 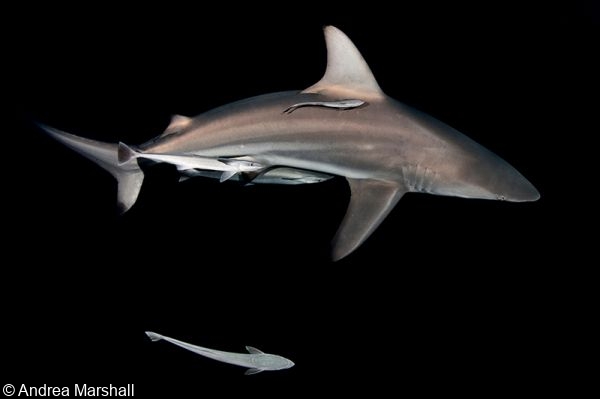 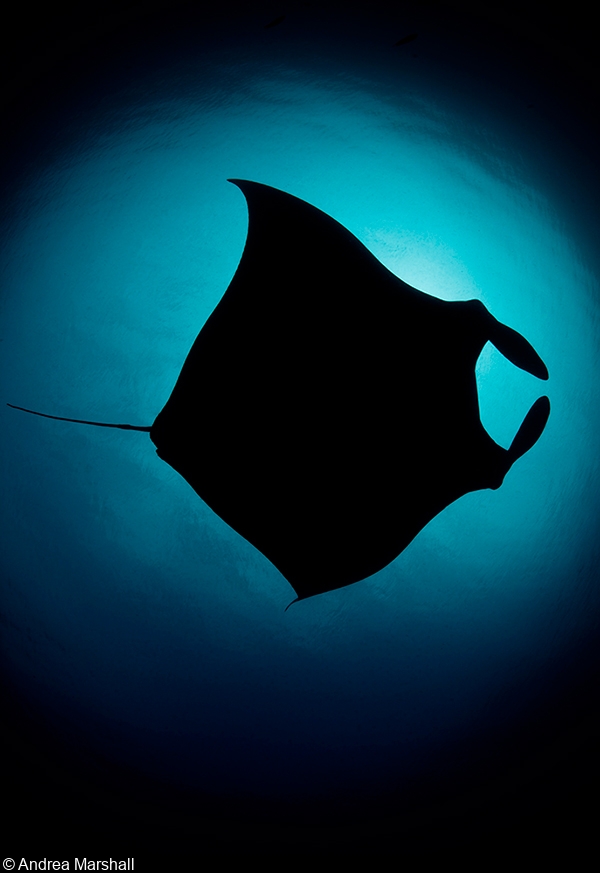 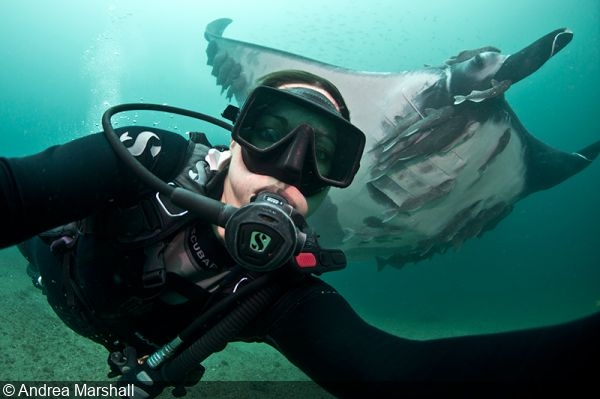 Learn more about Andrea’s various projects by visiting her website, www.queenofmantas.com, or even better, why not meet her in person by traveling with her on one of her popular Ray of Hope Expeditions? You can also show your support for her conservation efforts by donating to her manta ray research program, or by adopting your own manta ray! Check out more stunning images on her Facebook or Instagram pages.