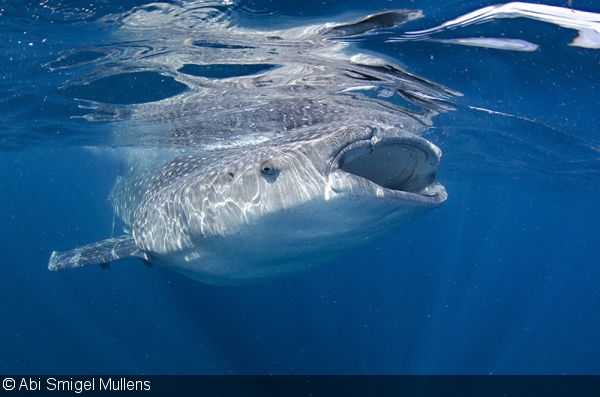 A whale shark in Isla Mujeres, Mexico. So big, so cool, and such an incredible phenomenon

Abi first began shooting people on black and white film in pools while in college and then progressed to subjects in the ocean. Perhaps it was that original entry point that makes her love photographing people underwater so much—from babies to divers, and everything in-between.

Abi began her professional underwater photography career in 2001 with an article in Scuba Diving magazine and went from there. Currently, she is the Associate Editor for Wetpixel and travels anywhere from Vegas to Indonesia for them. 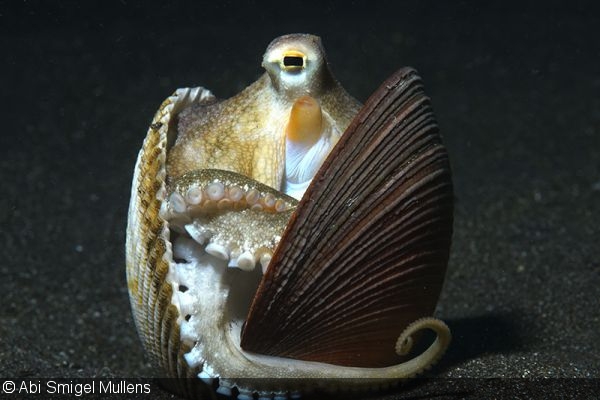 A coconut octopus in a pretty shell in Lembeh Strait, Indonesia. This was shot during the second shootout between Lembeh and Gulen, which Abi was covering for Wetpixel 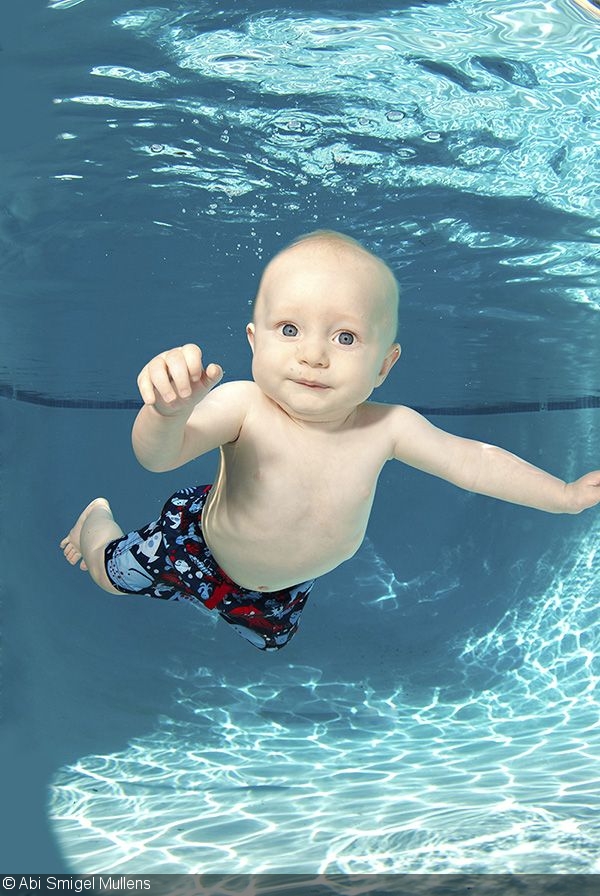 Channeling the “Nirvana baby” during an underwater shoot for a client in San Diego, California 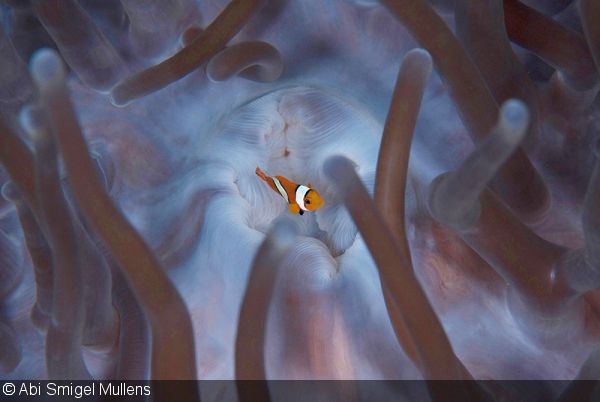 A juvenile anemonefish hovers around the mouth of a magnificent anemone in Komodo, Indonesia 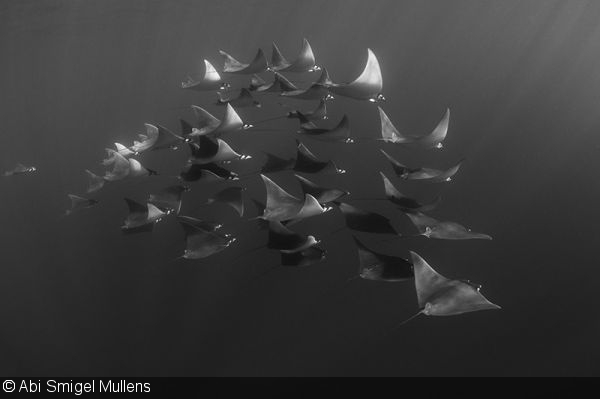 The last frame (literally) from a trip to Isla Mujeres, Mexico 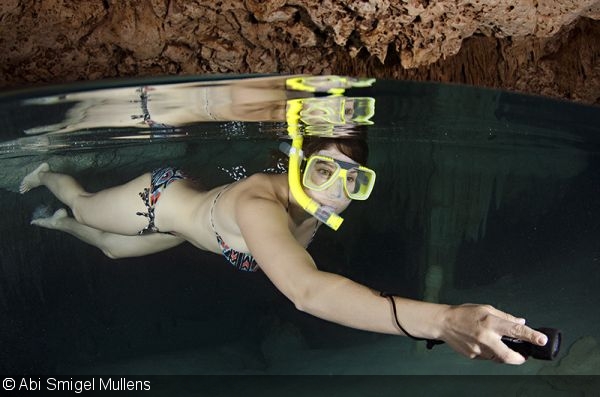 Exploring the caves of Bonaire with friends—no fins allowed 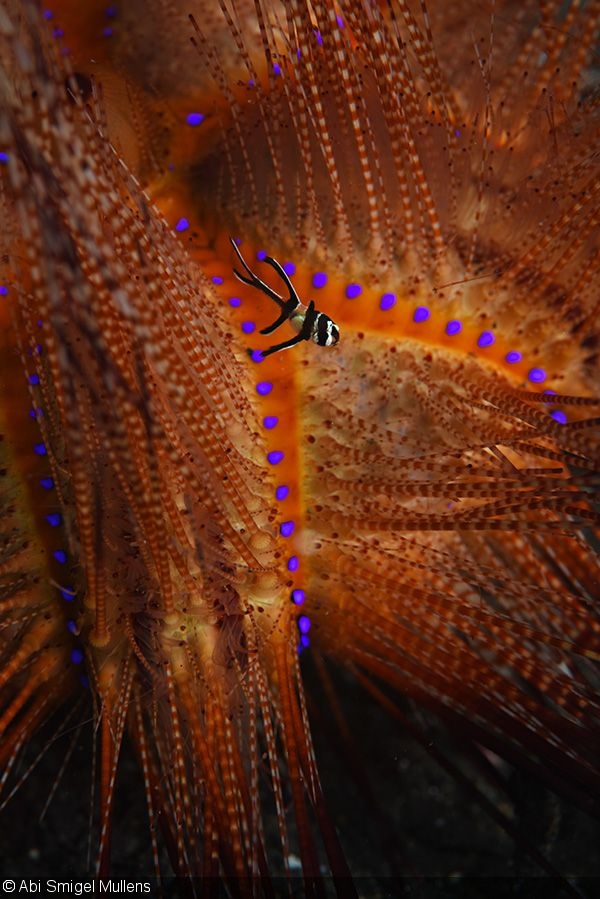 A juvenile Banggai cardinalfish in a fire urchin shot during the first shootout two years ago in Lembeh Strait, Indonesia 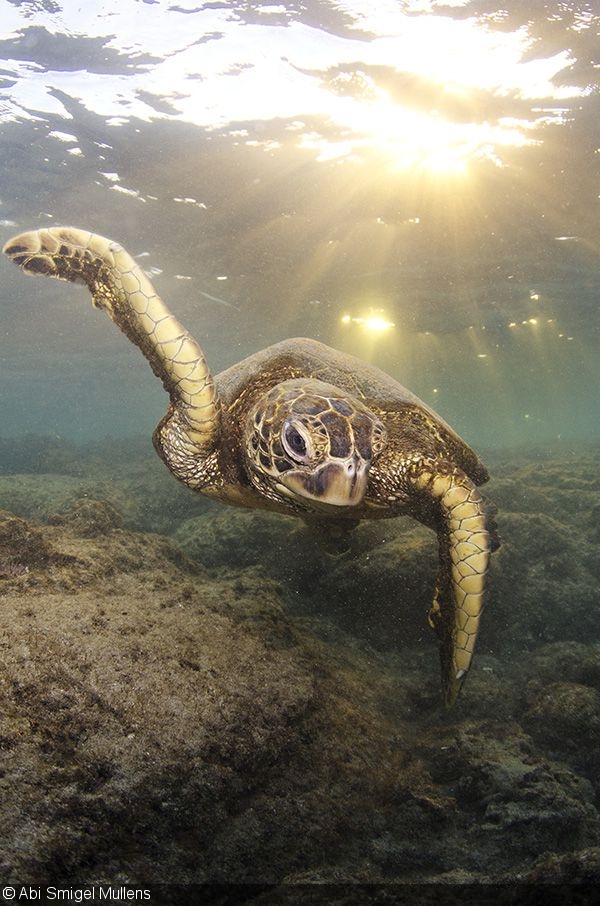 Sea turtles are always a favorite, and the friendly ones of the Big Island of Hawaii are some of the best 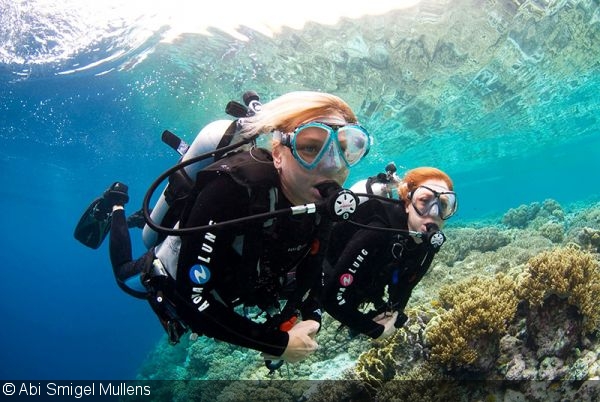 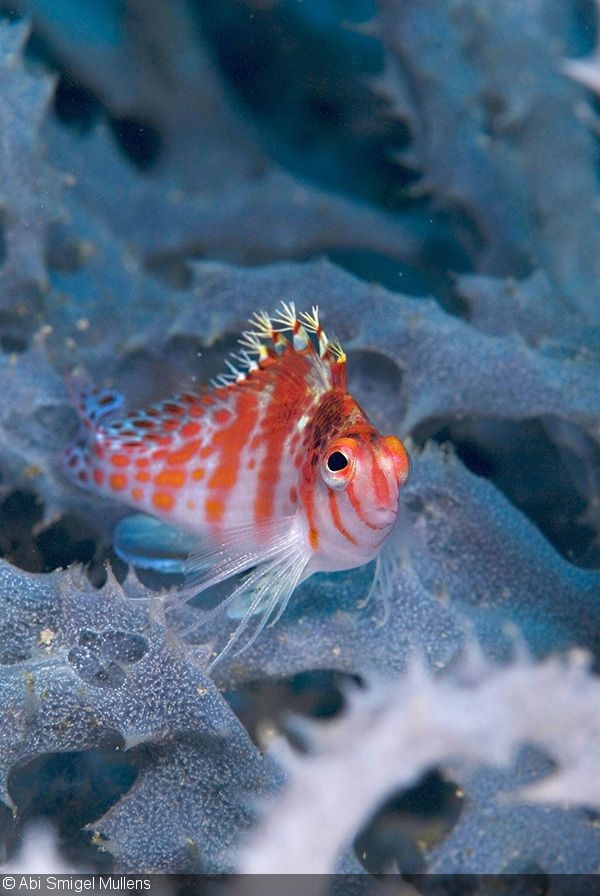 A falco hawkfish on a sponge in the Philippines 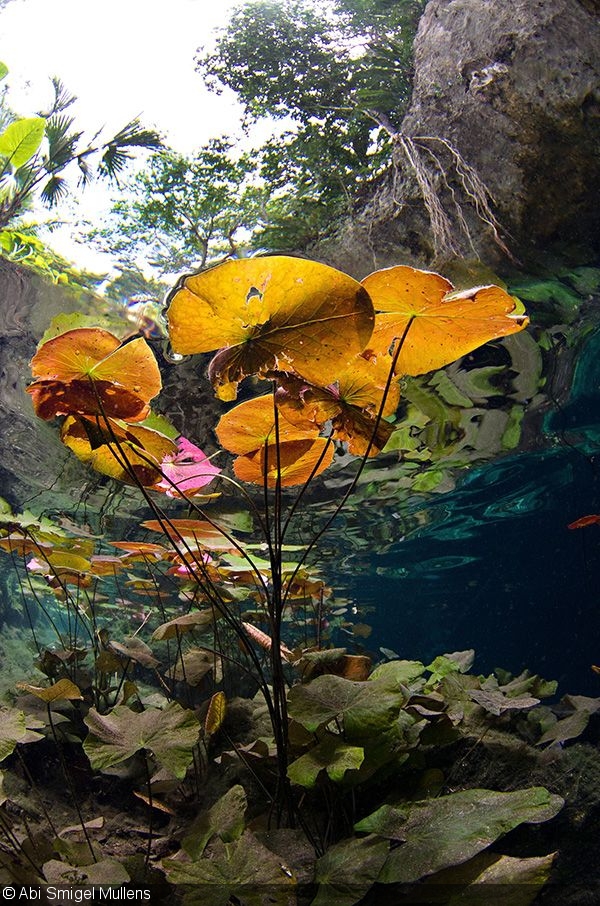 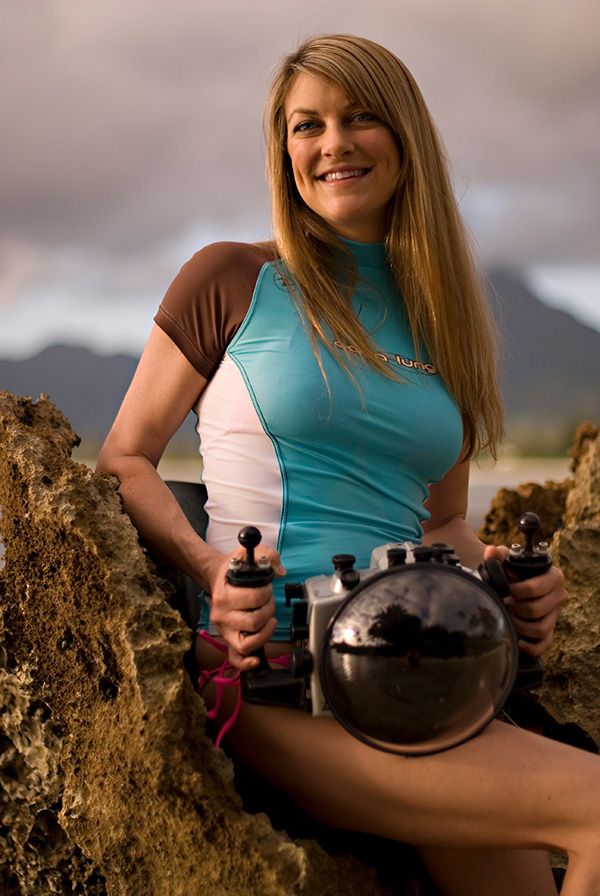 Abi’s work for Wetpixel takes her all over the globe

For more of Abi’s work, make sure to check out her website, www.abimullens.com. She is also the Associate Editor and frequent contributor to Wetpixel.

Joleen Zeller wrote:
Lovely collections
You must be logged in to comment.
Support Our Sponsors
Advertise With Us
Newsletter
Travel with us