The film is a unique blend of adventure film and environmental documentary that looks critically at the prospect of oil tankers being introduced to the pristine waters of the Great Bear Rainforest and the threat of an oil spill that they would pose. 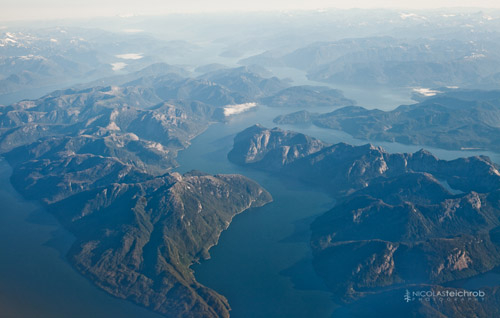 The film follows expedition standup paddle boarder Norm Hann as he paddles 350kms along the east coast of Haida Gwaii, a remote chain of islands off B.C.'s west coast and directly adjacent to the proposed tanker route. Rich in aboriginal history and culture, the crew set out to capture the landscape and the sentiments of the Haida people in relation to the risk of an oil spill. 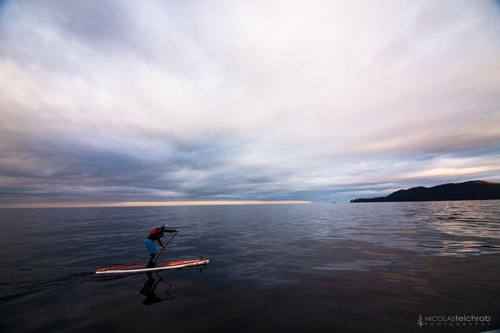 Also featured in the film is a Grade 11 woodworking class from the remote community of Bella Bella in the heart of the Great Bear. Seven students each build their own wooden paddle boards from local cedar as a means of connecting with their traditional territories and protest against the tanker route. 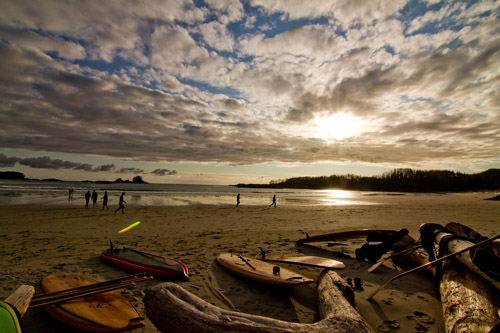 The third character in the film is iconic Canadian surfer, Raph Bruhwiler from Tofino on Vancouver Island. Bruhwiler and the crew spent the frigid months of November and December chasing surf in the short days surrounding the solstice when winter storms hit, delivering waves. 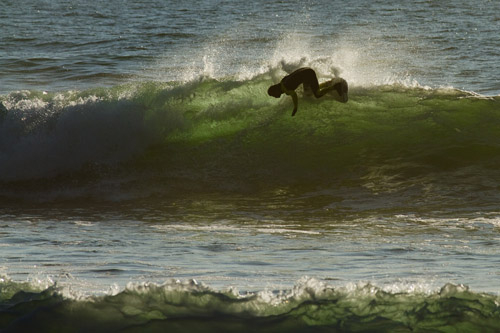 "The film is a passion project for all of us involved," explains Teichrob. "We were attracted to the project because of the threat that we see to the coast, but also by the adventure of it."

"What I enjoy about projects like this is the immersion. We really needed to spend time in the places we shot to both understand and capture them. Time in the forest, time in the water," says Bonello. "Our hope is to bring audiences as close as we can to these places and people in order to highlight what is at risk." 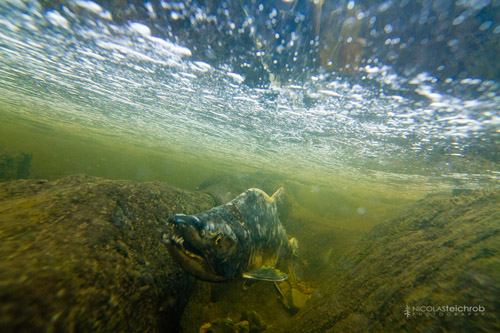 Shooting in a marine environment was a real challenge and a new frontier for the crew. Ikelite  joined the project as a supporting sponsor to help facilitate capturing the surf and underwater footage. Ikelite's Marketing Coordinator, Amy Tevault, said:

"After seeing the teaser trailer for STAND, we knew we wanted to get on board as a sponsor. We not only felt that the film deserved our support, but commanded it. While it was clear that Anthony and Nicolas were committed to drawing attention to a very specific threat to B.C.’s coastline (i.e. the proposed Enbridge Northern Gateway pipeline), their talent as filmmakers and storytellers was off the charts.

We knew the film was going to inspire anyone who saw it, and really get people to care about protecting what’s left of our planet’s natural beauty. If you watch the film, you’ll want to talk about it. You’ll want to be a part of the solution. We’re very proud to associate STAND with the Ikelite brand"

"Having full control and confidence that our camera gear was going to stay dry really allowed us to concentrate on what we were shooting and I think that comes through in the film," says Bonello. 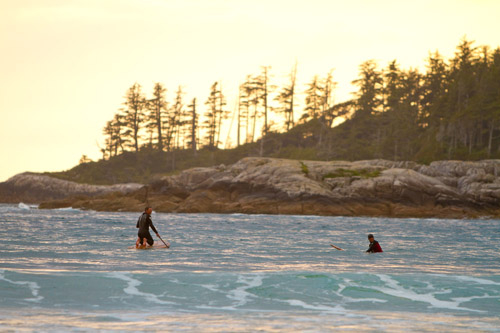 The biggest challenge for the crew was shooting surfing. "In December it is really cold shooting in the water. Even though I would be constantly swimming, it is difficult to stay warm and in position as the waves are always shifting," recounts Bonello. "It is a higher risk shot than shooting from land, but when it all comes together it makes the cold worthwhile." 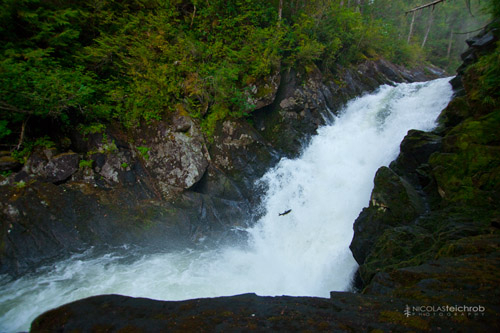 The most memorable water shoot, however, was shooting jellyfish in the Great Bear Rainforest. "Norm Hann was guiding us around the islands and inlets near Hartley Bay, right on the proposed tanker route, when our boat passed over this huge school of jellyfish. It was perhaps 60ft across and formed a half moon that went down 20ft. This type of jellyfish doesn't sting so Anthony and I jumped in and spent two hours free diving and shooting. It was a surreal experience," recounts Teichrob. 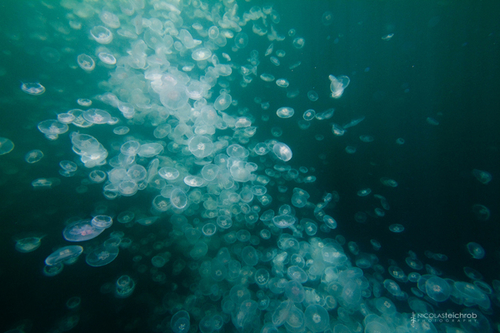 “The entire process of making this film was a great experience, but moments like that really stand out and strengthened my resolve to continue returning to the Great Bear,” says Bonello. 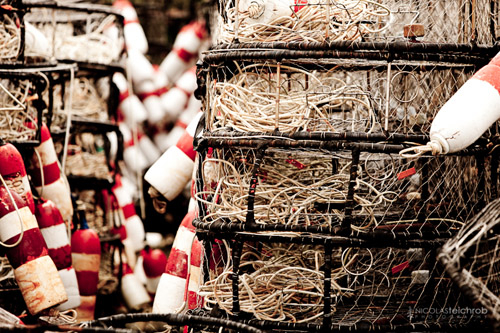 After two years in production, STAND premiered in May in Vancouver before moving onto Victoria, B.C. and Tofino. The film will be submitted to numerous adventure, ocean and conservation film festivals around the world. Look out for screenings near you or to purchase the film when it becomes available at www.standfilm.com

*All photographs are courtesy of Nicolas Teichrob