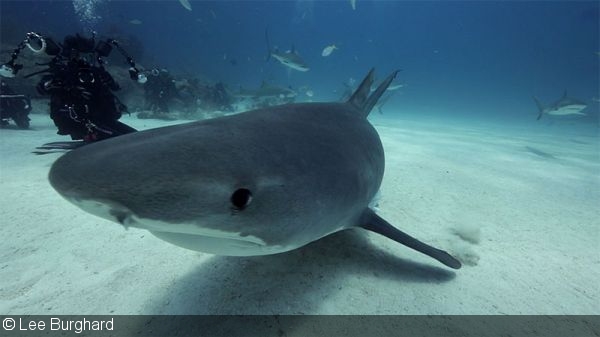 Tiger Beach is a shark-lover’s paradise. There are often too many sharks to count, from among several species, including lemon sharks, reef sharks, and of course the namesake tiger sharks.

Recently, underwater videographer Lee Burghard discovered this paradise and captured it in the short film Paradise Found: Moments from Tiger Beach. In case you haven’t had the chance to visit this big animal hotspot, the film aims to capture the complete experience—from boarding the boat at dawn, to setting up your dive gear, and then finally backrolling into a throng of finned friends. 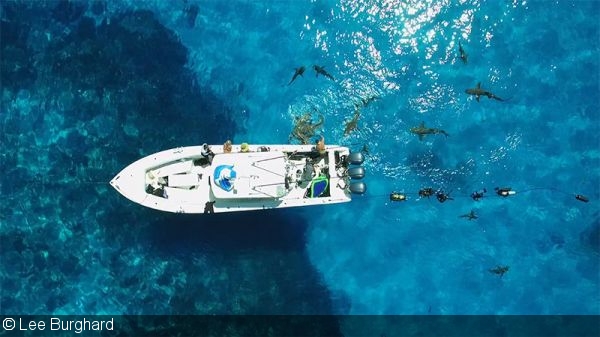 Lee utilized a variety of gear to capture all of the angles of Tiger Beach, including a DJI Phantom III drone to catch the action from above 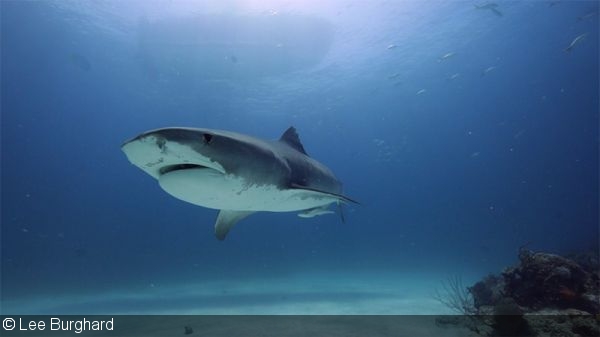 “Paradise Found: Moments from Tiger Beach” encapsulates the feeling of diving this iconic location, where dozens of sharks on a single dive is the norm

It seems the stars aligned for Lee, who dove with ReefHunter Safaris: On Facebook, the filmmaker confessed, “We had perfect conditions, flat seas, endless visibility, and plenty of sharks.” Lee and his brother Phil are the founders of Wild Shutter Imaging and have previously shared the tricks of their comprehensive filmmaking skills in the article, “An Underwater Videographer’s Journey to Indonesia.”

One thing is for certain: The Burghard brothers don’t pack light. For this shoot alone, they utilized an array of gear, including a Canon EOS-7D Mark II in Nauticam housing with Small HD 502 monitor, Keldan 8X video lights, DJI Phantom III, and a raft of lenses to capture the action from all angles: a Canon 10–22mm, Canon 16–35mm, Tamron 24–70mm, and Rokinon 24mm.