We’ve all heard the saying “a picture is worth a thousand words.” But to a modern Ocean Scientist or researcher an accurate image can be worth a whole lot more than that.

In these days of rapidly expanding photography methods and hardware allowing the melding together of previously unrelated fields of Science and the art of Photography, the value of a good image is going through the roof.

Why exactly is this so? Well, let’s consider a few examples of the role that underwater photography takes in relation to Ocean Research.

Take an obvious one, Species Identification. There is hardly a better or faster tool than today’s underwater camera setup to capture a marine subject. We all appreciate a good ID book but for the researcher the image represents a mass of valuable data. Learning how to take not only a good picture but one that exhibits the organism’s unique taxonomic identifiable features is of course down to the photographer and a fair amount of perseverance mixed with luck! 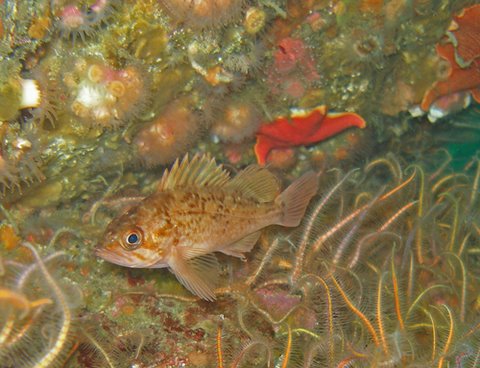 For a species identification shot, its important to include identifiable features rather than just be aesthetically pleasing.

Undeniably the educational merit of the sub-surface image is far reaching and diverse. From a teaching tool for trainee Reef survey divers allowing them to collect reliable data, to a photographer publishing a rare species or behavior on the internet and that image then having the chance of appearing in any home across the world. Let us also not to forget that as underwater photographers we can make the everyday person more aware of what lies beneath the ocean surface in the most unique ways, as well as informing the next generation how life in the ocean affects us all.

We can be the eyes of the person who may never be lucky enough to slip beneath the surface of the ocean themselves.

But wait, back to science and technology! The use of a new generation of cameras themselves allows us to view and record things that would have been impossible 5 – 10 years ago. 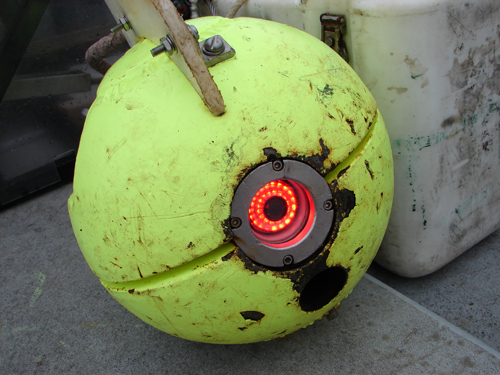 Flying Eyeball camera that is deployed to the sea-bed and takes a picture when it contacts the seabed and allows extrapolation of seabed sediment particulate size and type. (image reproduced with the permission of Shane Anderson, University Of California Santa Barbara)

The Hi-Speed cameras measuring the speed of a Mantis Shrimp spearing a fish. The Time-Lapse camera that sits patiently on the sea-bed and records Bat stars moving not aimlessly but towards each other and touching arms in some sort of communication. The In-Situ Reef camera that captures a glimpse of the unknown fish species. The Deep Ocean Stereo Camera that comes face to face with the Giant Squid. The camera and strobe fitted with Fluorescent filters allowing juvenile corals to be seen and counted. The list goes on and a separate article could be written on each one. 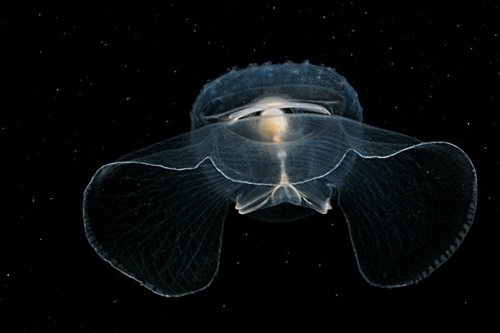 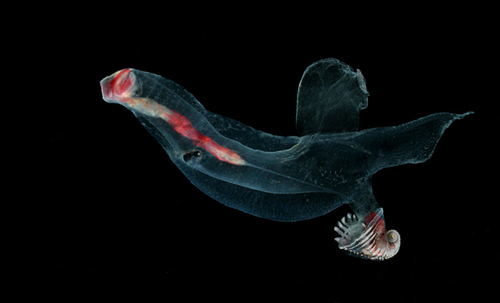 Now working in concert with the camera and photographer we have the analysis and editing software. This variety of software can expand the image’s usage to a huge degree. Software can now digitize an image and count individual organisms to give spatial densities and abundance, go so fine scale as to be able to interpret individual sand grain size and chemical compostion of a sea floor without the need for a physical grab sample. This type of non-destructive sampling is especially important to other researchers in fields such as Underwater Archaeology in identifying artifacts and creating photo mosaics of an entire site. More and more we will see the processing software evolve in the future and it is hard to say what information may be harvested down the road. The one thing that is sure is that we will continually have to keep upgrading our computers to keep up with our cameras.

If that is not enough there are many more examples of important uses of underwater photography out there, however I’d like to end with one of the most obvious but most essential. That is highlighting the plight of our world’s Marine organisms and habitats. I think that the use of evocative and often shocking images to demonstrate the ongoing damage done to an ecosystem or species by our neglect and lack of foresight is something that the average person rarely sees and is the most important role of all.

Through your camera lens you don’t just capture a visual image, rather you preserve a whole world, one to be studied and hopefully better understood by all. 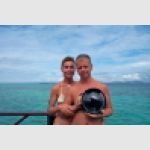