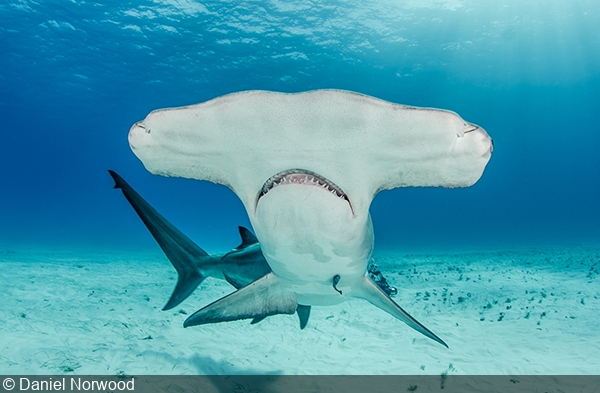 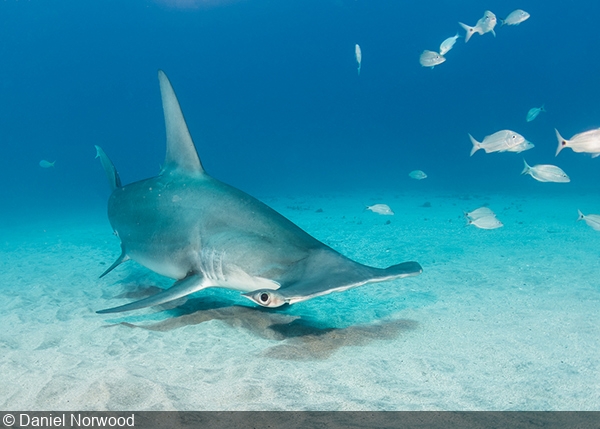 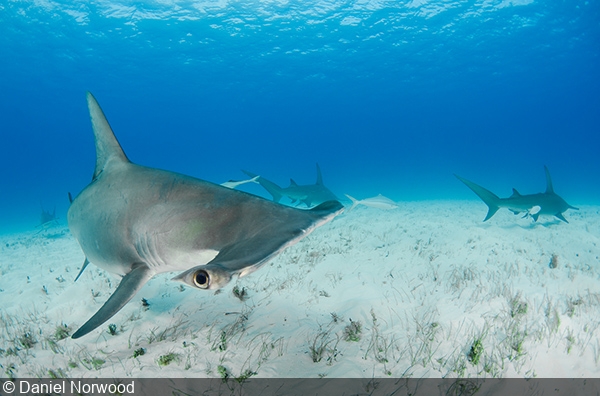 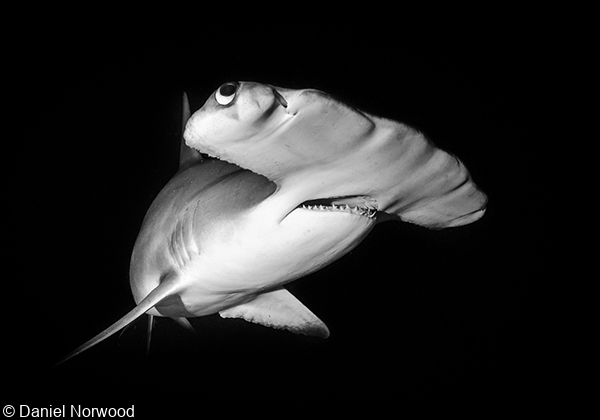 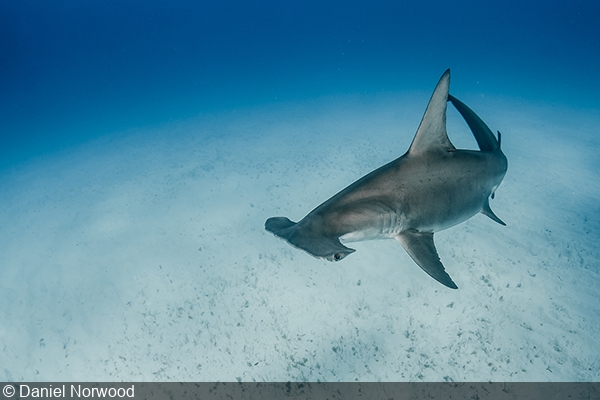 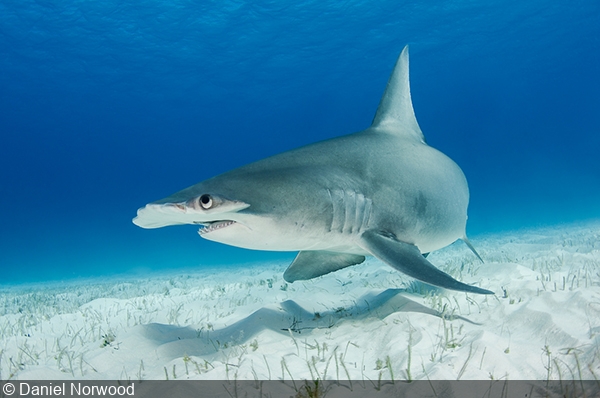 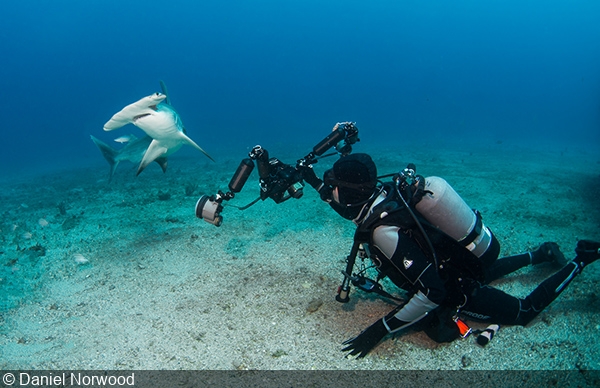 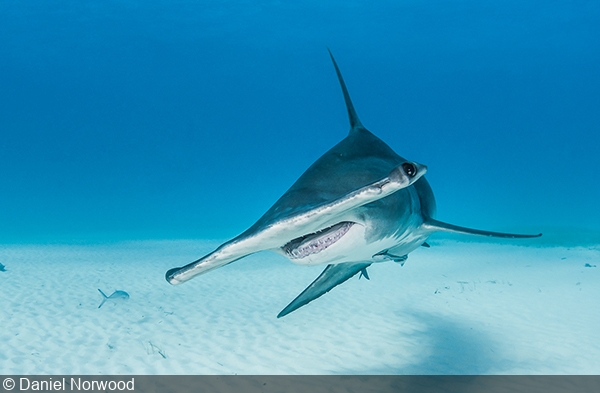 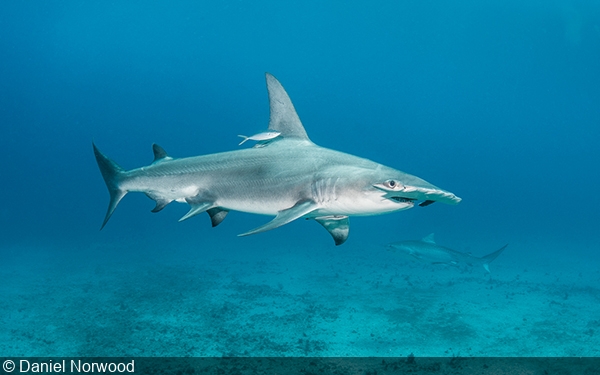 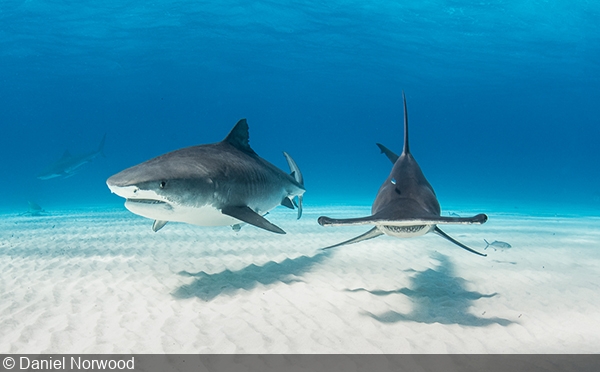 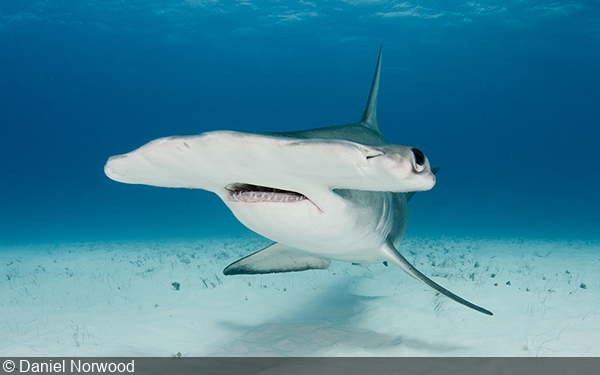 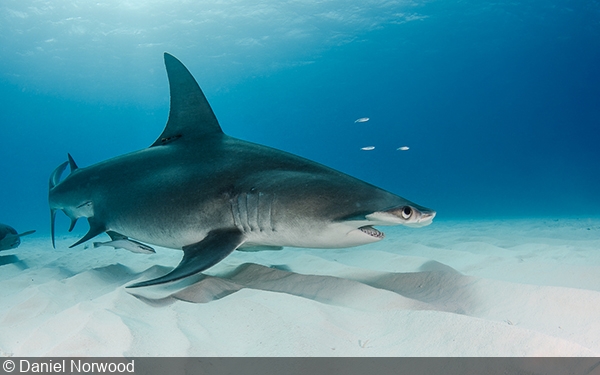 Nancy Coffey wrote:
Keep It up Love this

Barrie Rosado wrote:
Great work.thanks
You must be logged in to comment.
Support Our Sponsors
Advertise With Us
Newsletter
Travel with us