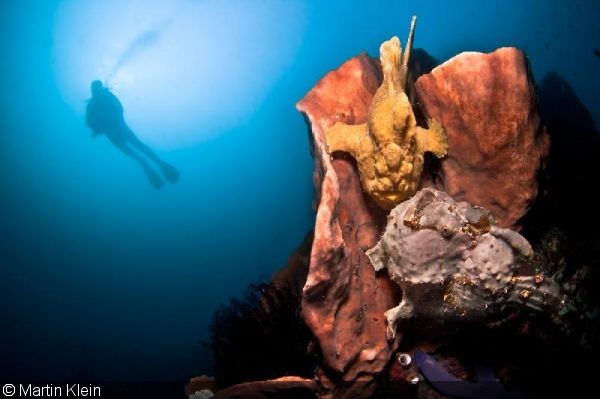 Martin Klein has moved through the ranks of imaging equipment along the course of his photographic journey. Starting out with a still film rig, and then moving through different layers of compact digital to a DSLR system, Martin is well versed in how to use the basic to the most complex of setups. And though it is not uncommon in the underwater imaging world, his interest in photography was a result of scuba diving, for who doesn't want to take home a piece of the ocean! 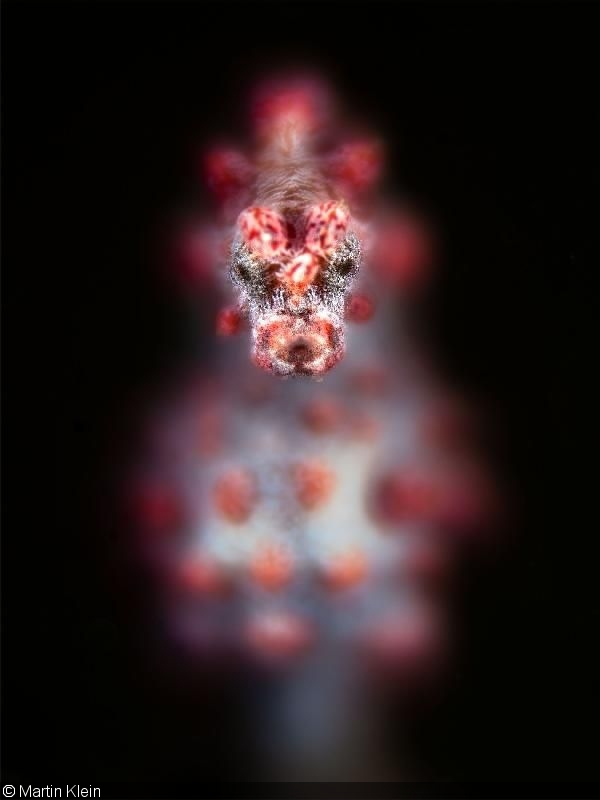 Maximizing the use of bokeh on a pygmy seahorse, Lembeh, Indonesia

But looking at Martin’s images, it is clear that his interest in all things technical is not only present in the equipment itself, but also in his photographic technique. His use of shallow depth of field (bokeh) is remarkably well executed. There is a distinct attention to detailed and ranging compositions, strobe use and subject engagement. Particularly notable is his macro work, although his wide-angle shots are not too shabby either! 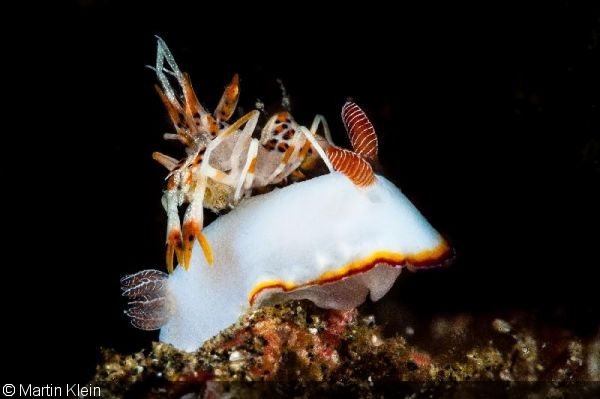 A nudibranch and tiger shrimp off of Lembeh, Indonesia 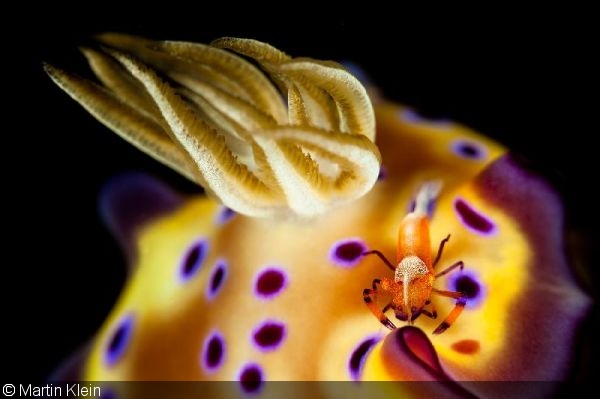 Symbiosis between a nudibranch and an emperor shrimp, Lembeh, Indonesia 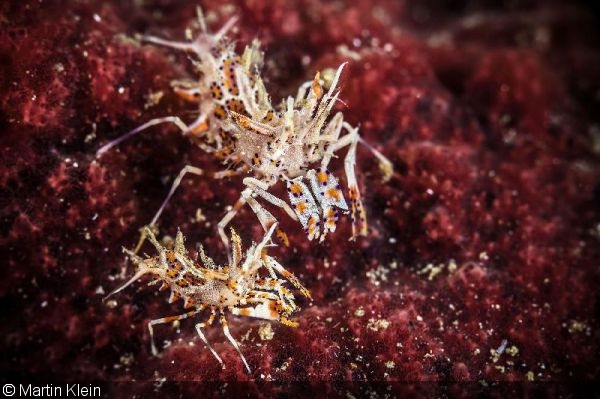 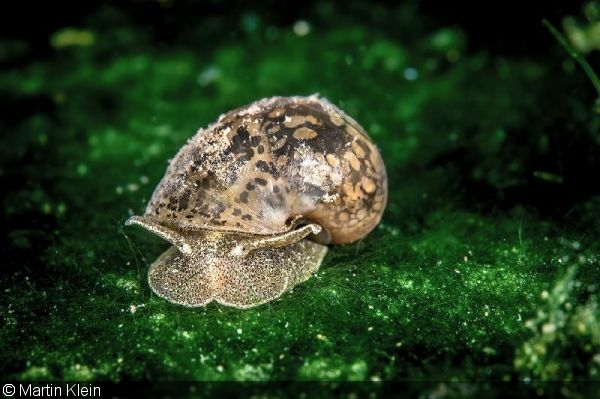 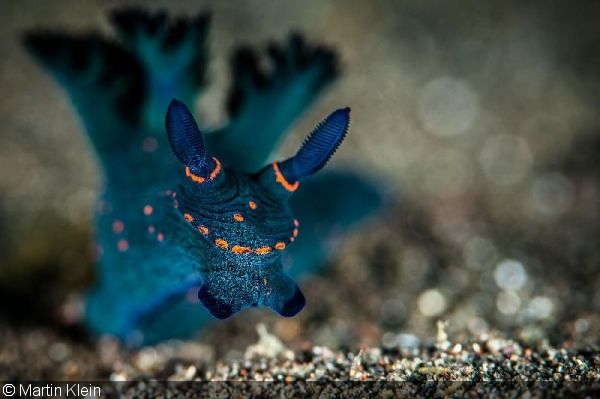 Another bokeh capture of a nudibranch, Lembeh, Indonesia 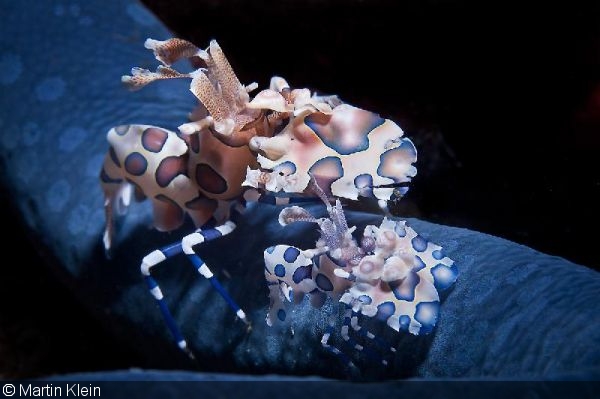 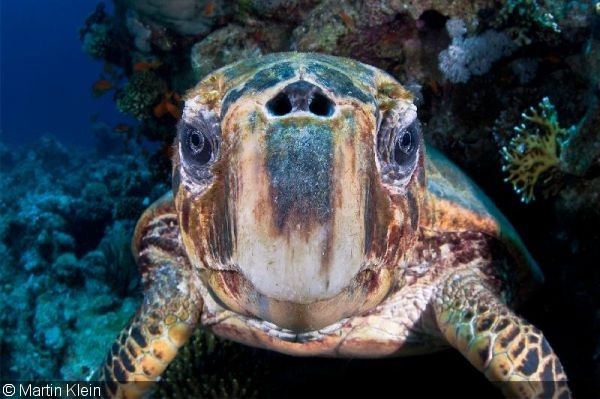 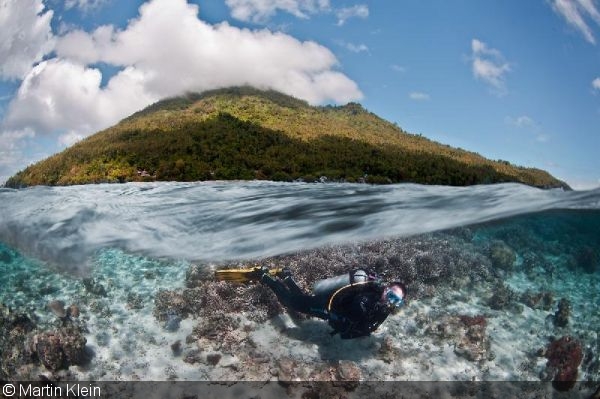 A split shot of buddy and island, Bunaken, Indonesia 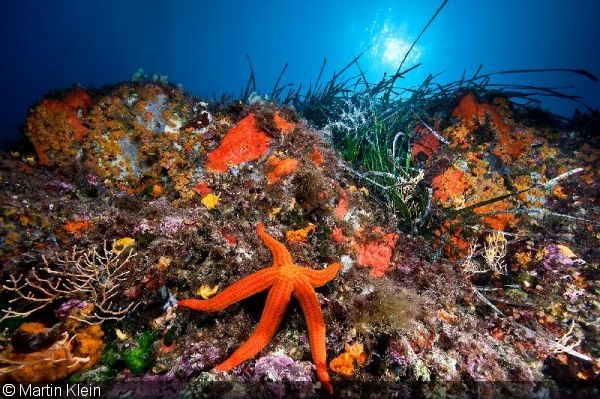 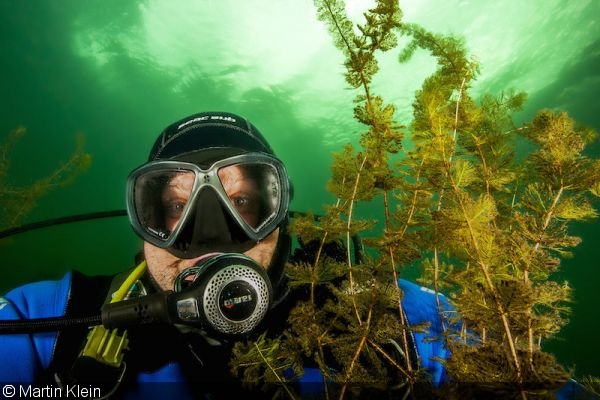 To see more of Martin’s work, check out his website, www.bluevisions.eu.