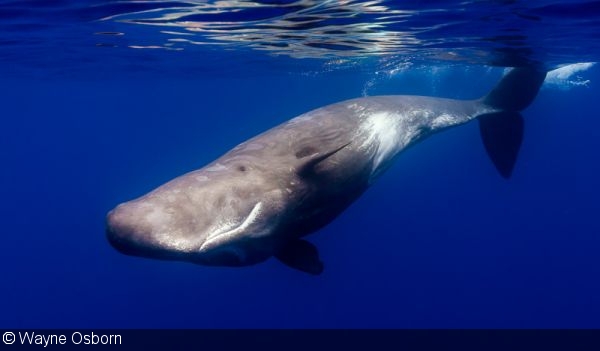 How was your last business trip? It was probably a bit less exhilarating than Wayne Osborn’s, whose work as a conservation photographer often places him within arm’s reach of sperm whales being suckled on by newborns and hunting down squid in the Azores.

Wayne’s path to a leading marine mammal conservation documentarian dates back to the 1970s when he first purchased a Nikonos II. Today, Wayne has upgraded to the 50-megapixel monster, the Canon 5DS, but his drive to document marine life remains much the same. Along with his wife, Pam, the Australian photographer has long photographed the annual whale migration off the continent’s west coast. But these are no souvenir snaps: Wayne and Pam donate the identification and behavior images to research organizations, free of charge.

Among Wayne’s numerous achievements, he was appointed an International Fellow of the famed Explorer’s Club in NYC. In 2012, he won the Australian Nature Photographer of the Year for his stunning image of schooling squid in Raja Ampat, another of his favorite destinations. Most recently, Wayne and Pam documented the world’s first satellite tagging to reveal details of the annual migration pattern of dwarf minke whales. It’s hard to beat that for coolest business trip of the year. 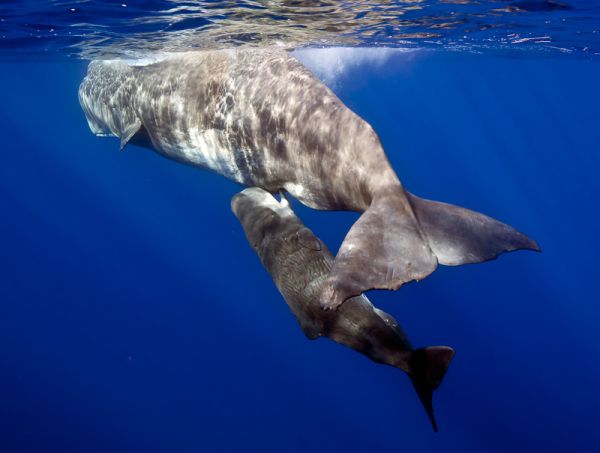 Sperm whale and newborn calf (Physeter macrocephalus), Pico Island, Azores, Portugal. The calf is trying to suckle as the mother prepared to dive. She then rolled onto her back and the calf found her mammary slits—success. The vertical creases on the calf are folds from confinement in the womb. The small white spots on the calf are the ever-opportunistic whale lice 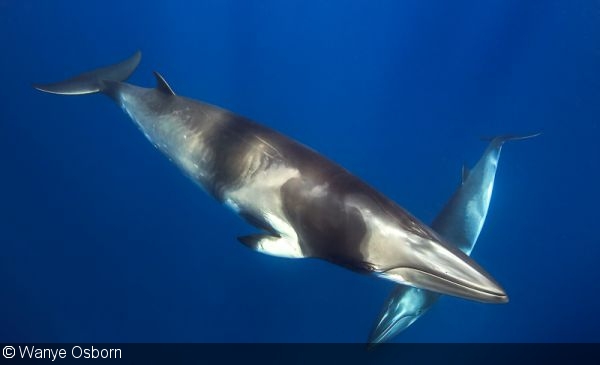 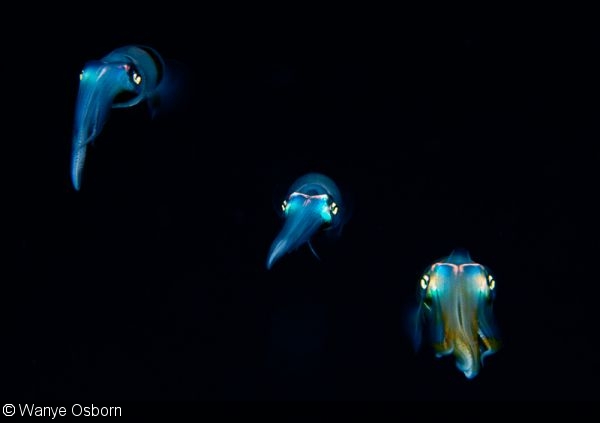 A squid school (species not identified) feeds mid-water, Fiabacet Reef, Raja Ampat, Indonesia. Raja Ampat is recognised as the most biodiverse marine region on the planet. This image won the Australian Wildlife Photographer of the Year in 2012 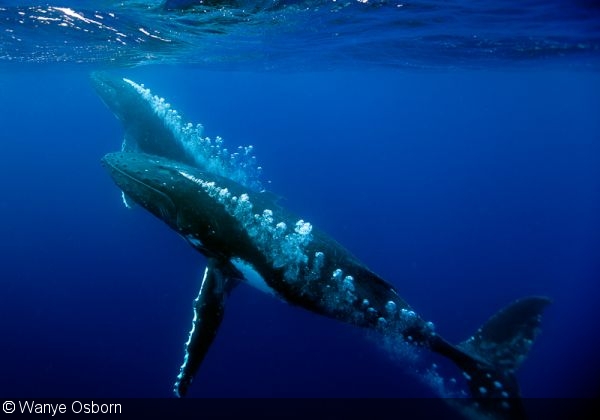 Two humpback whales blow bubbles as they prepare to surface and take a breath, Tonga 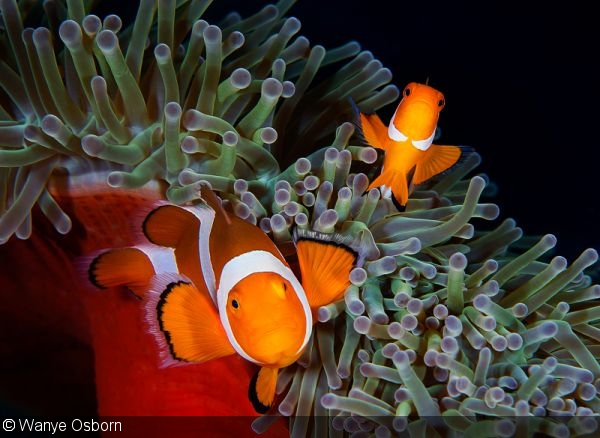 Two clown anemonefish (Amphiprion sp.) amongst the tentacles of their host anemone, Wakatobi reefs, Sulawesi, Indonesia. A 100mm lens ensured Wayne did not intrude too much into the fish’s space 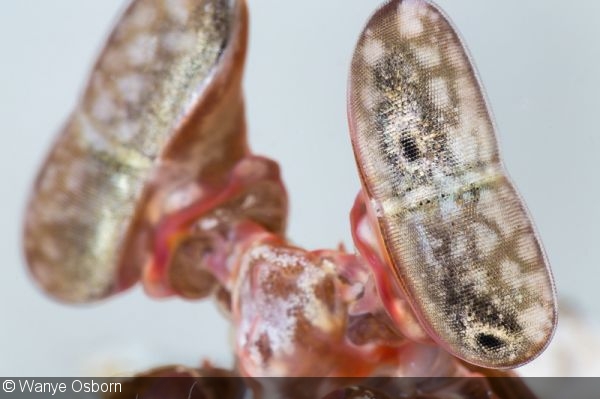 On a night dive, this spearer mantis shrimp (Lysiosquillidae sp.) let Wayne get close enough for long enough to nail the focus with the incredibly shallow depth of field intrinsic to super-macro work, Sulawesi, Indonesia 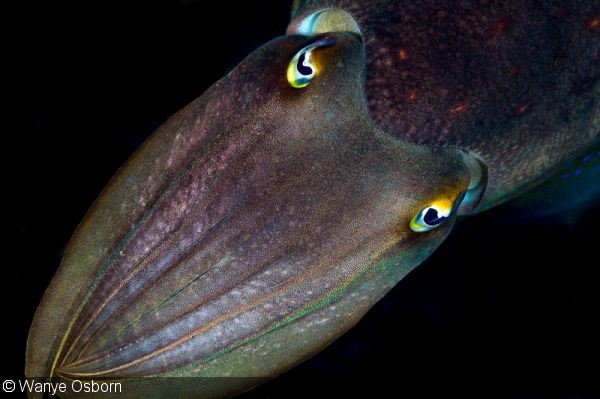 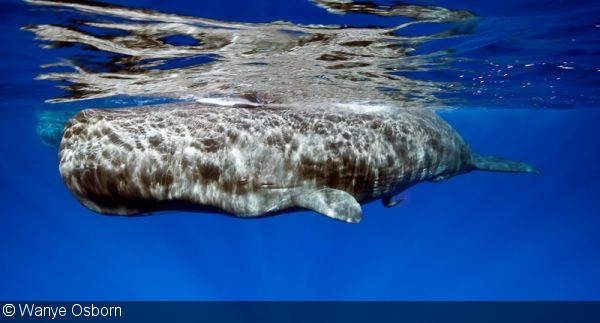 A young male swims past—with his penis exposed. Whatever his motivation, he certainly instilled an inferiority complex in any observer! 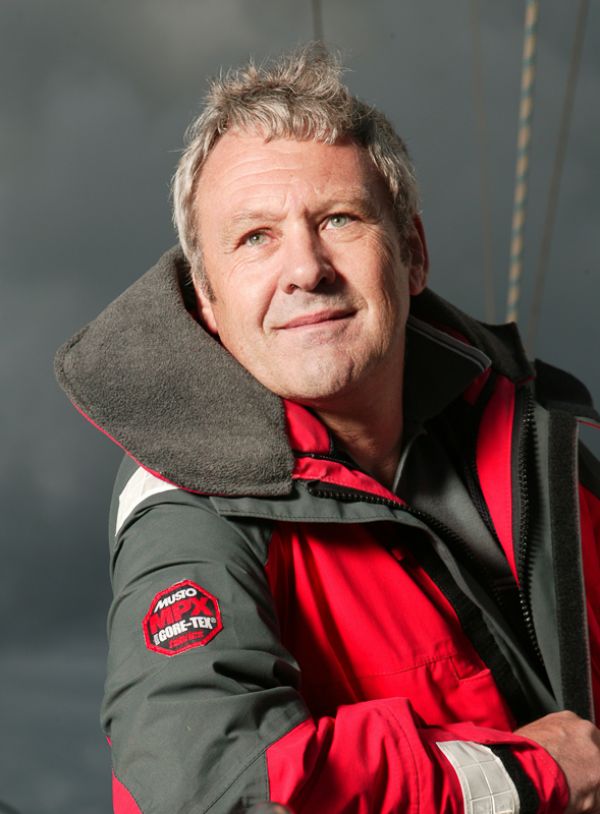 For more information, visit Wayne’s personal website, as well as his blog, which focuses on whale-related photography and research.