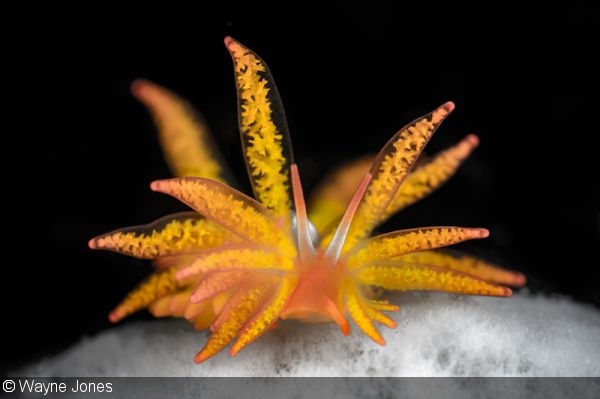 You can see a dichotomy of sorts in the images of underwater photographer Wayne Jones. First, there are the stunning images of big animals like blue whales and sharks. Then, in an unexpected twist, things get dark (literally)—stark and bold black-water macro images.

The divergence in these images is largely mirrored by Wayne’s career. Born in Western Australia, he has always had the ocean as a part of his life, from his harpooner uncle to exploring the local seashores. But after 25 years of life and all that it brings, he needed a fresh start—and so Wayne moved to the Philippines with his new wife, Rina.

With a love for underwater photography reignited, Wayne partnered with macro master Tim Ho to create the Anilao Photo Academy. This gives the opportunity for Wayne to show off his black-water macro skills at home while traveling to seek the big stuff.

Among many accolades in his career, Wayne was recently selected as a finalist in the 2018 Wildlife Photographer of the Year competition (underwater category). “To have [my] photography hanging in the Natural History Museum in London is certainly a warm and fuzzy feeling,” says Wayne. 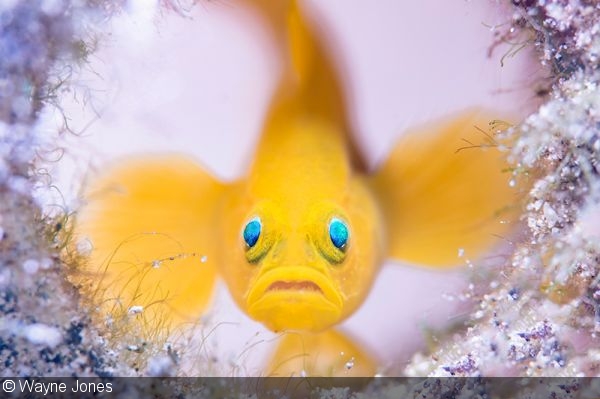 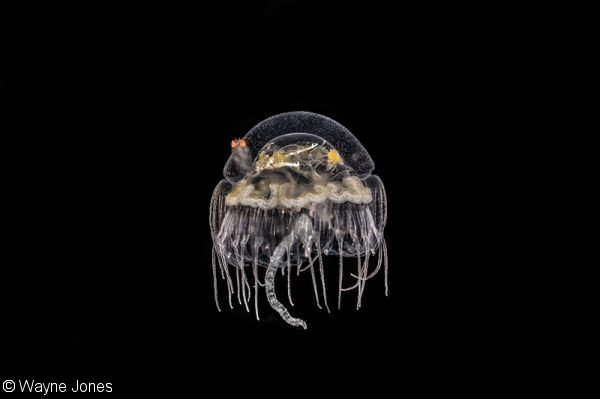 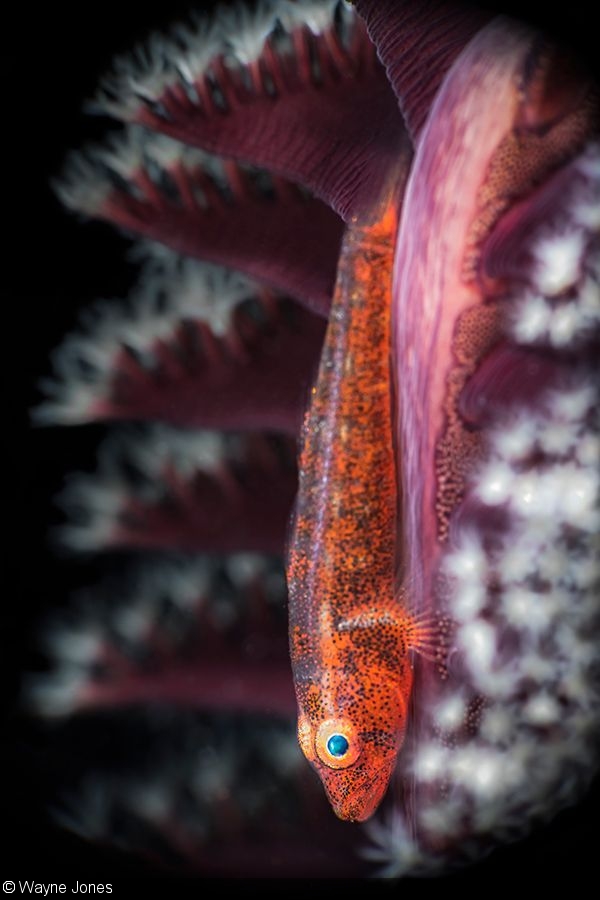 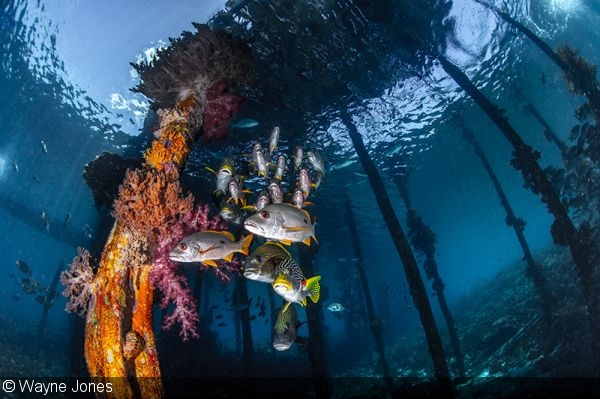 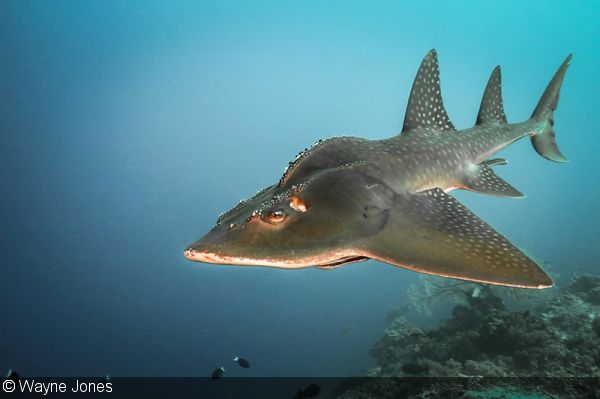 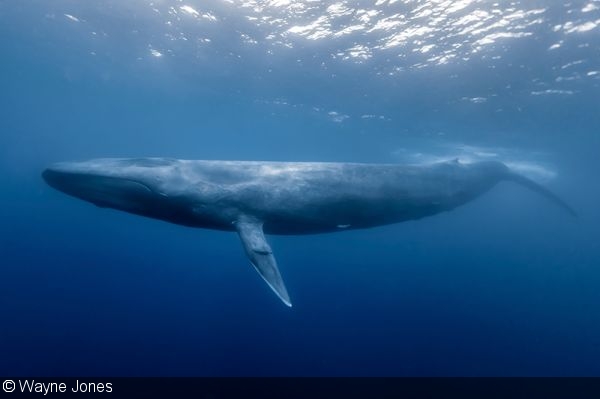 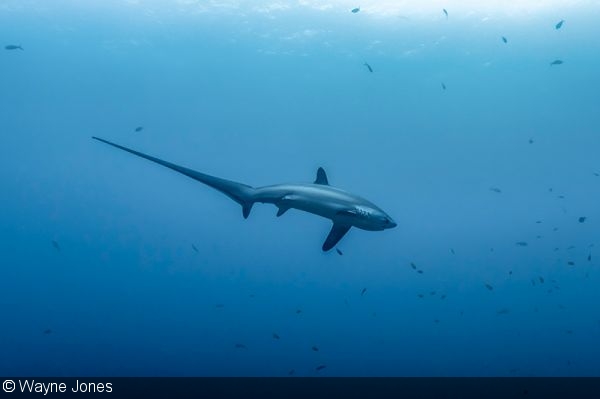 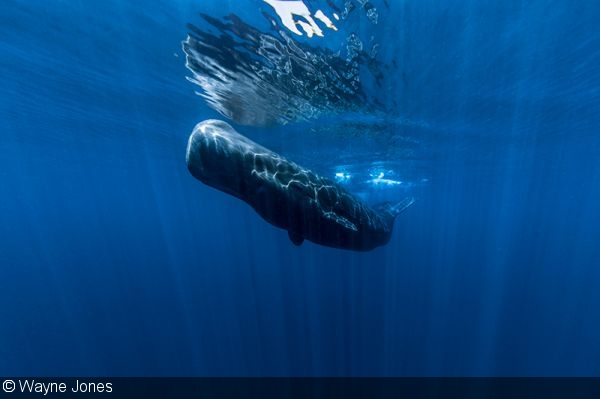 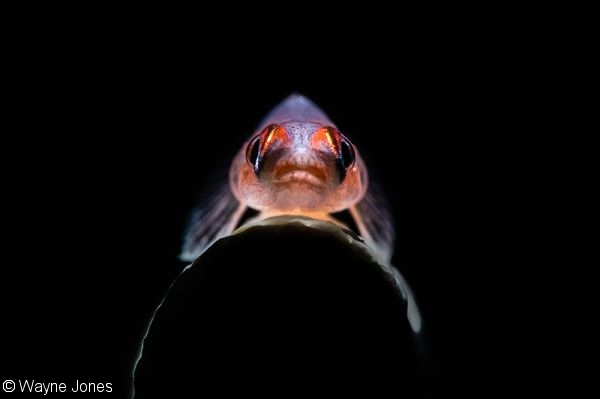 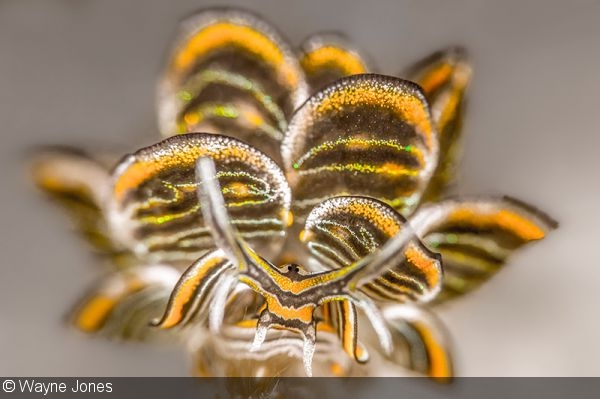 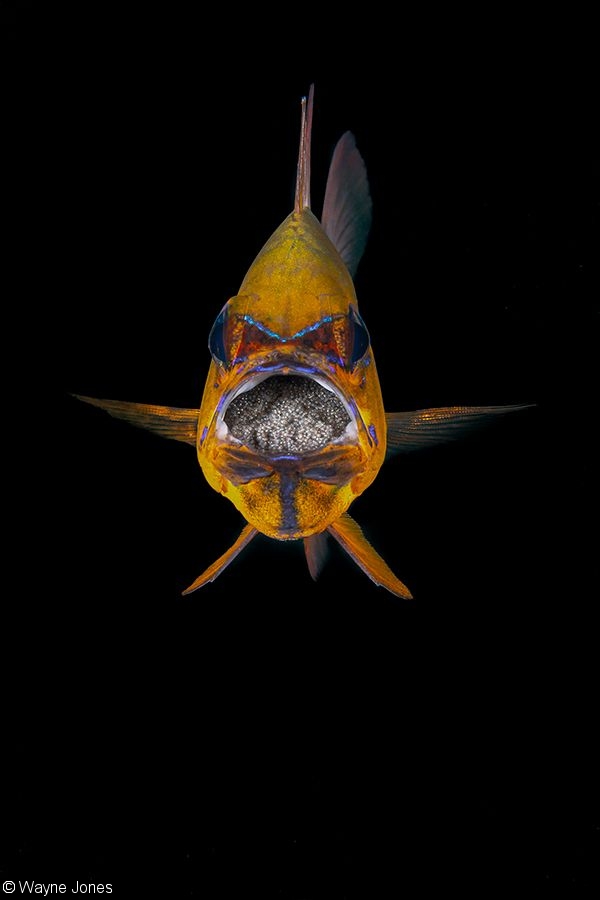 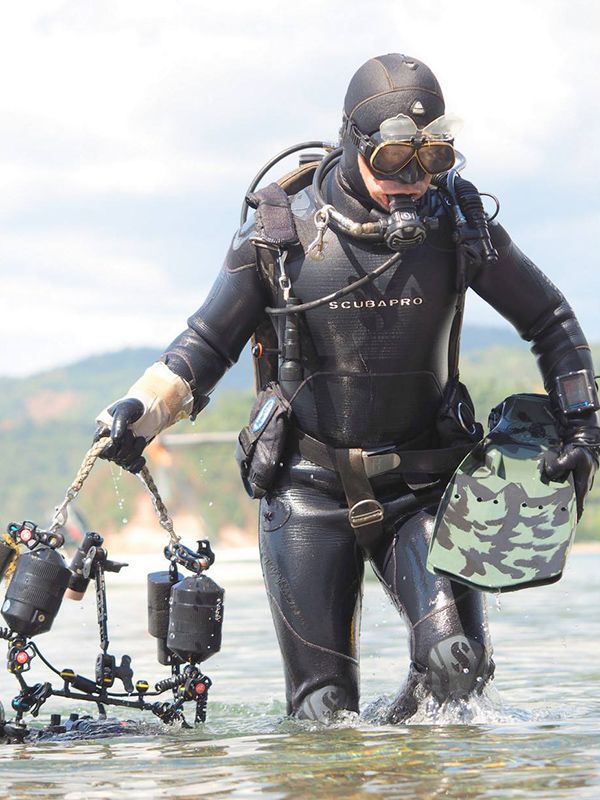 Wayne Jones’ rebirth as an underwater photographer has been reinvigorating