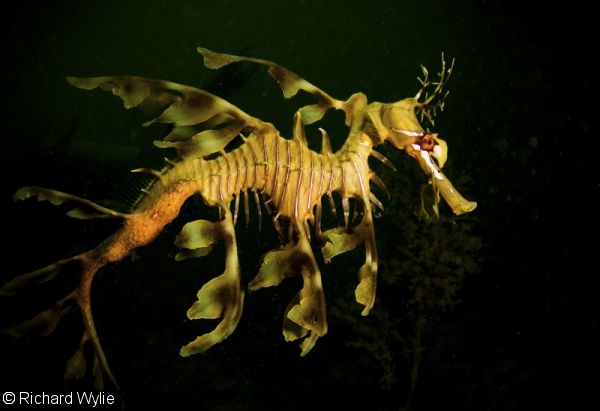 Marine biologist and conservationist Richard Wylie doesn’t just study the oceans. No, he takes his passion beyond academics, and unveils the realm beneath the waves, the swells and the piers, revealing some of Australia’s and the South Pacific’s most peculiar animals. From leafy and weedy seadragons to humpback whales, Richard’s images tell us why his neck of the woods houses some of the world’s most sought-after destinations for underwater photographers.

But Richard’s images prove that science and art do indeed collide, for in his studies of varying species, he also implements the most fundamental elements and principles of photography. From Snell’s window to balancing ambient light and strobes in order to create cathedral lighting, this scientist uses his lens as a tool for engagement as well as aesthetics. And with well over 4,000 dives and several prestigious awards under his weight belt, taking a field trip with Richard would be both educational and inspiring. 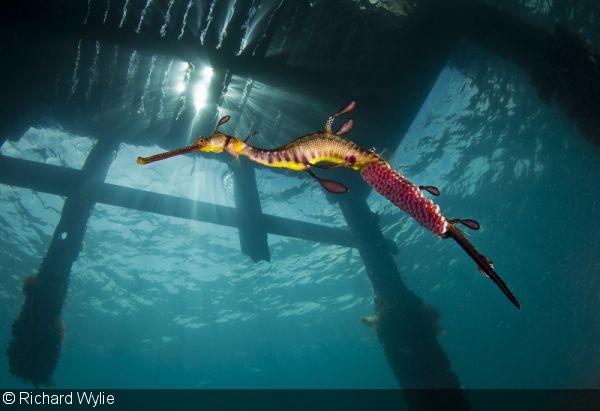 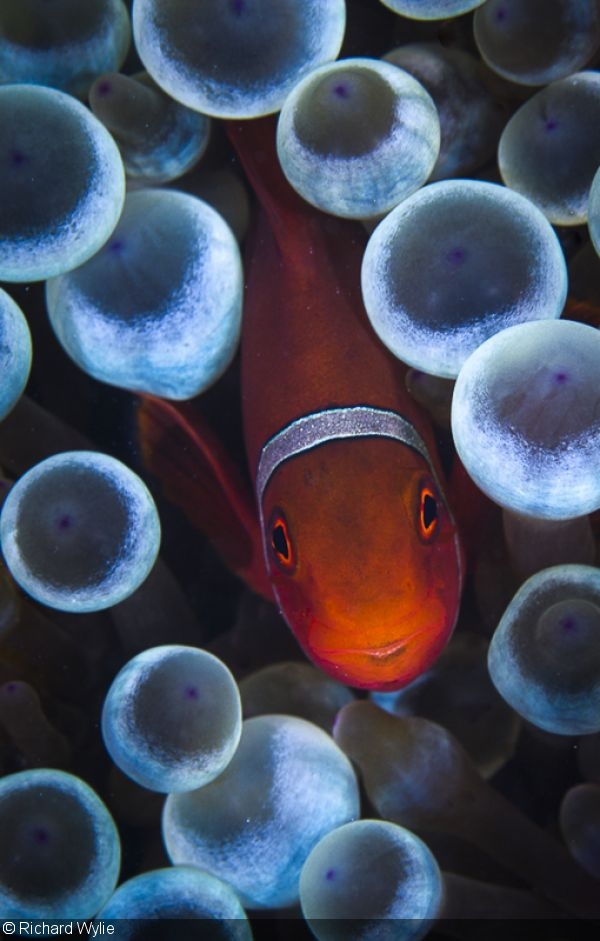 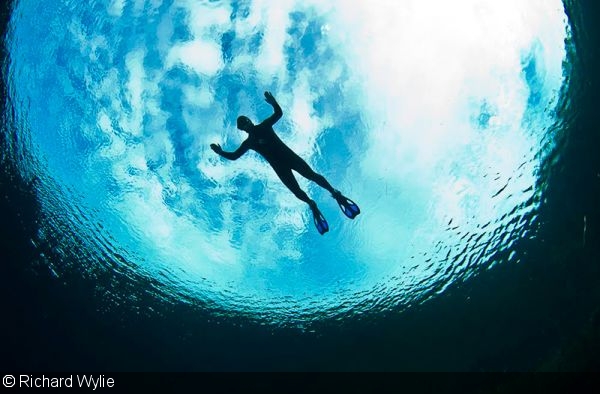 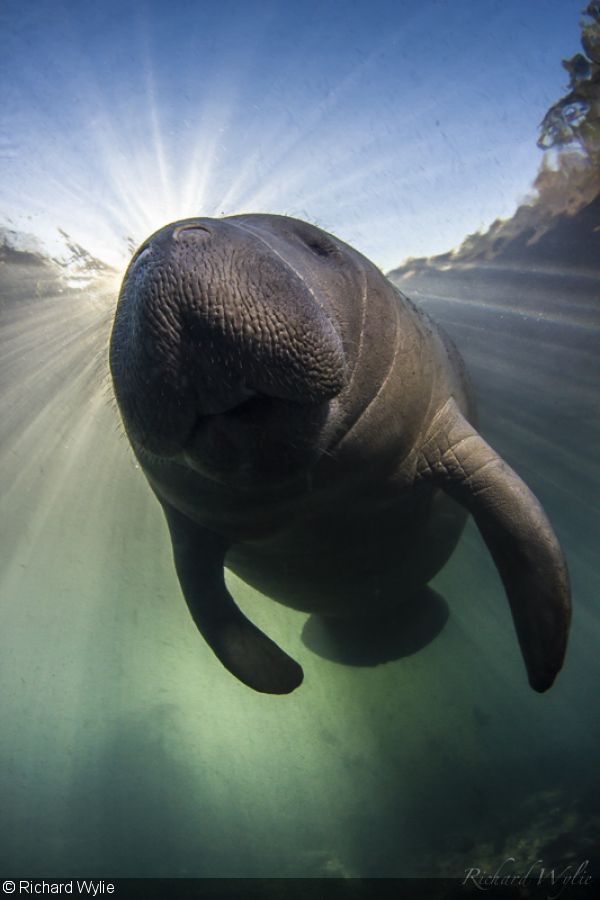 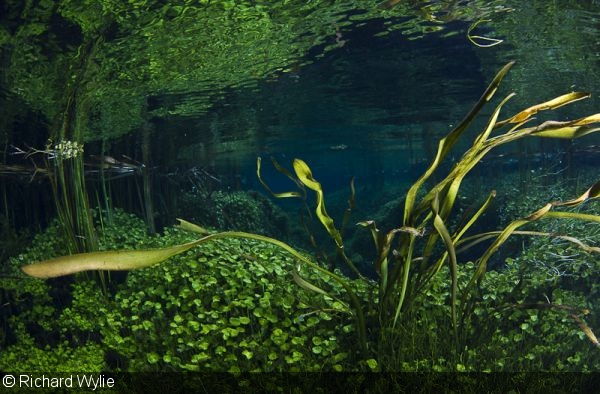 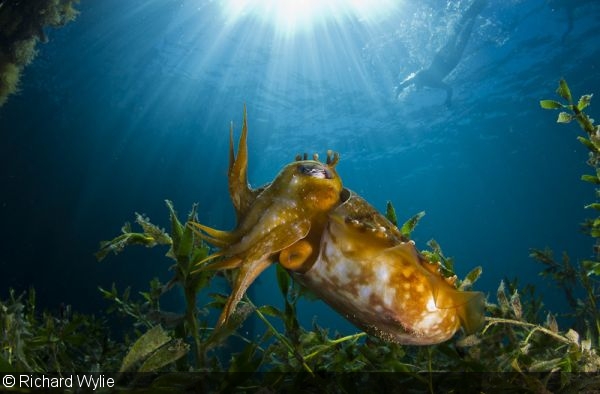 A giant cuttlefish under a pier in Victoria, Australia 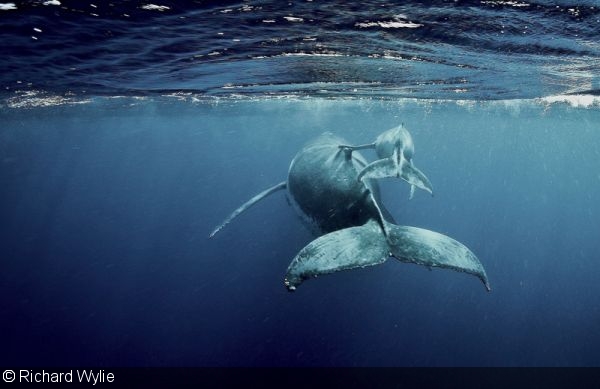